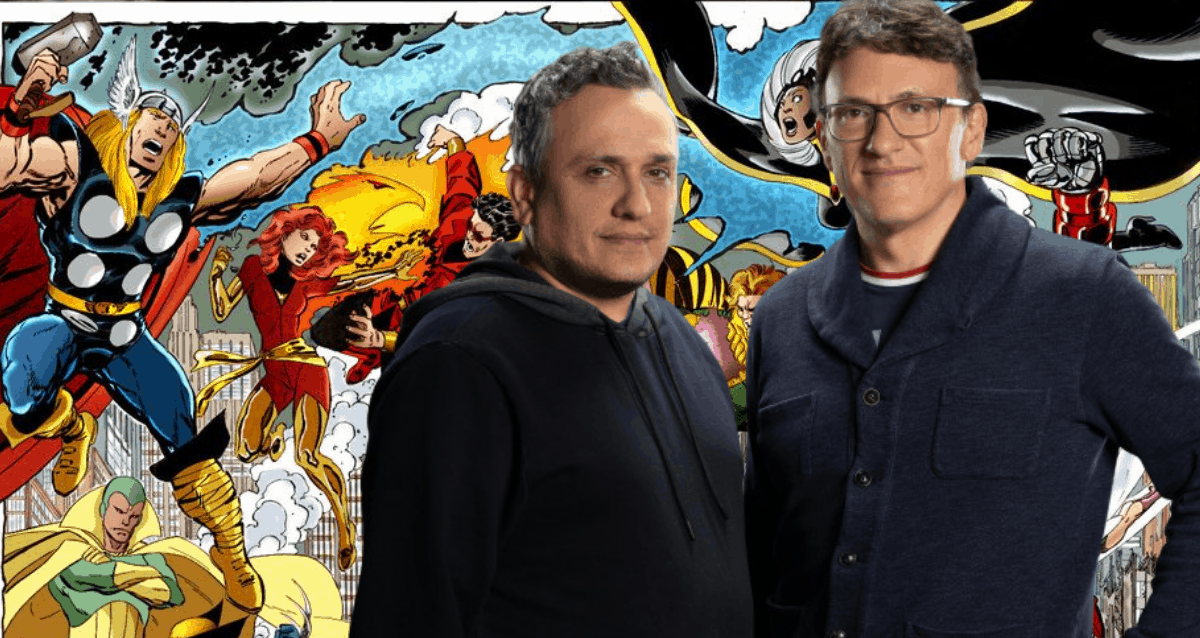 Avengers: Endgame was evidently the last MCU movie that Anthony and Joe Russo made. With talks about their return to the game, we are wondering what their revival movie could be. Could it be Secret Wars, X-Men, Wolverine, or some surprising feature?

Marvel Cinematic Universe has long been waiting for the Russo brothers to return for a movie, and if they decide to, we have our bets placed on a few titles. Being one of the most successful directors at Marvel Studios, Anthony and Joe Russo have never failed to deliver a fast-paced, action-packed, visually striking experience for their viewers.

With four major hits, namely Captain America: Civil War, Captain America: The Winter Soldier, Avengers: Infinity War and Avengers: Endgame, the pair have set a higher standard for extravaganza throughout Hollywood. Especially when Avengers: Endgame received wide acclaim, and broke records by being the highest-grossing movie of all time, along with getting glorious reviews from the critics.

So Why Haven’t The Russos Returned To Marvel Yet?

The pair has long been in discussions with Marvel regarding their return to the MCU. After their last film in 2019, the Russos took a tiny breather and directed Cherry, starring Tom Holland, which premiered on Apple TV. However, after the Black Widow lawsuit between Scarlett Johansson and Disney+ concerning the parallel release of the movie, the Russos have been a little skeptical.

While the question stays as to how the Black Widow lawsuit affects the Russos in any way, Marvel’s collaboration with Disney+ raises a doubt for the duo as to how their future movie at MCU, if there ever is one, would be released and distributed, and how they would be paid. It is true that in the past, they have put forward their movies in the streaming markets, the Russos receive a huge chunk of applause and praise due to their cruising records at the cinemas. Hence, it is expected from them to want to be decently remunerated if Disney+ launches their next big project.

So if the Black Widow lawsuit’s decision comes out in Scarlett Johansson’s favor, and if she is compensated justly, we would definitely see the Russo brothers back at Marvel. It is only a matter of time before their impasse with Disney+ and Marvel is solved. And when it does, there are a number of possible projects to jump to for their big reveal after the mind blowing Avengers: Endgame. These ideas are based on the way MCU is developing, and what the Russo brothers have deliberated with Marvel about. Here are a few titles of what we think Anthony and Joe Russo’s next movie could be. 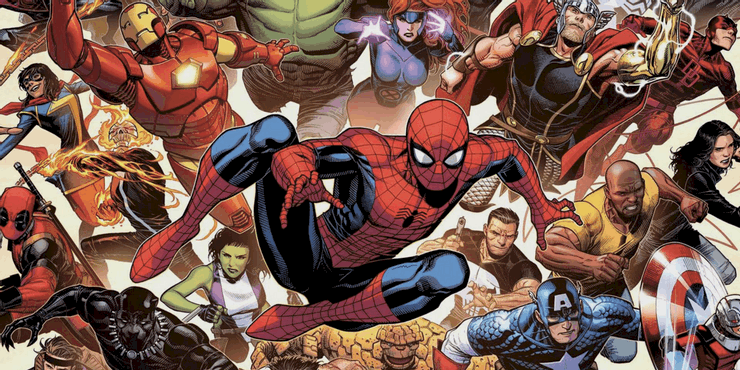 There have been several occasions when the Russo brothers have brought up their plans for Secret Wars into a discussion. In the Marvel comics, there are two versions of the Secret Wars story, and the Russo brothers are fans of both. Both the versions would require leading many characters from the universe or the multiverse to a fight that takes place on Battleworld. The original version of Secret Wars was written by Jim Shooter, and it was issued in 12 parts in the 1980s, whereas the second version was a revisiting of the same by merging Earth-616 and the Ultimate Universe by Jonathan Hickman in 2015. If Secret Wars is what the Russo brothers plan to do next at Marvel, it could be either of the two recurrences.

Because the Russo brothers have already maneuvered large projects with Marvel, Secret Wars would be an obvious choice for them. We say this since Secret Wars could include an extensive cast, with almost all the Marvel Cinematic Universe heroes and anti-heroes, and even some multiverse characters, which could make it even bigger than Avengers: Infinity War and Avengers: Endgame. It could also include characters from Fox Entertainment’s X-Men series and previous versions of Spider-Man franchises. With the MCU expanding it’s multiverse, it is most likely for us to hope for Secret Wars to be made into an even movie soon. 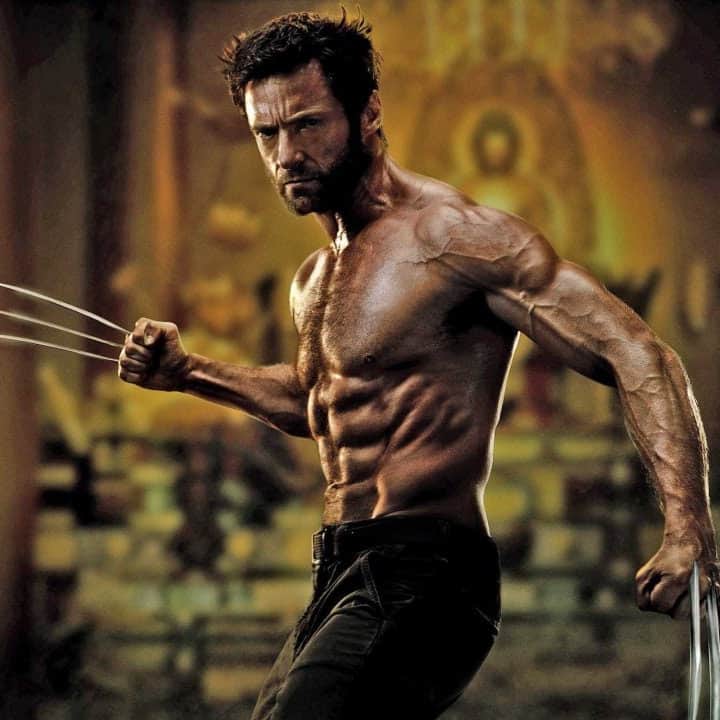 Marvel could pass the charge of their Wolverine debut to the Russo brothers, as it would make perfect sense for them to develop the movie from the start. Introducing Wolverine to MCU has been their wish for quite a while now and if it happens, Marvel could very well offer them a Disney+ series revolving around the character.

However, a standalone sounds more promising at the moment. The movie could consist of a fight between Wolverine and the Hulk which was much praised in the comics, and has been talked about by the Russo brothers before. Seeing Marvel let them steer a Wolverine franchise into a direction different from Hugh Jackman’s is exactly what would throw off an eager audience. 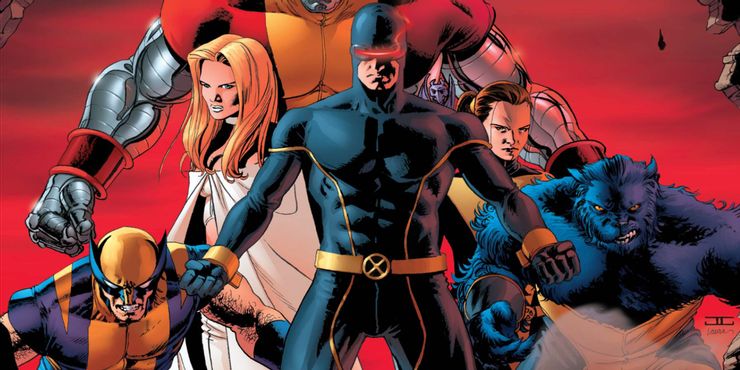 Marvel is yet to pick on the firsthand approach with X-Men. The possibility of the Russos returning for their first X-Men movie is high since Kevin Feige has already announced that a movie with mutants was under development. It would make sense for Marvel to hand it to the directing duo as they are capable of delivering a hit movie, and Marvel would not want it’s first movie in the series (if it turns into one) to do any less good. The Russos are experienced in managing a big team and X-Men would require it, at least for the extravaganza if not for the scale. Whether it would be a solo theatrical release, or a series for Disney+ is yet to be determined, but the potential is great. 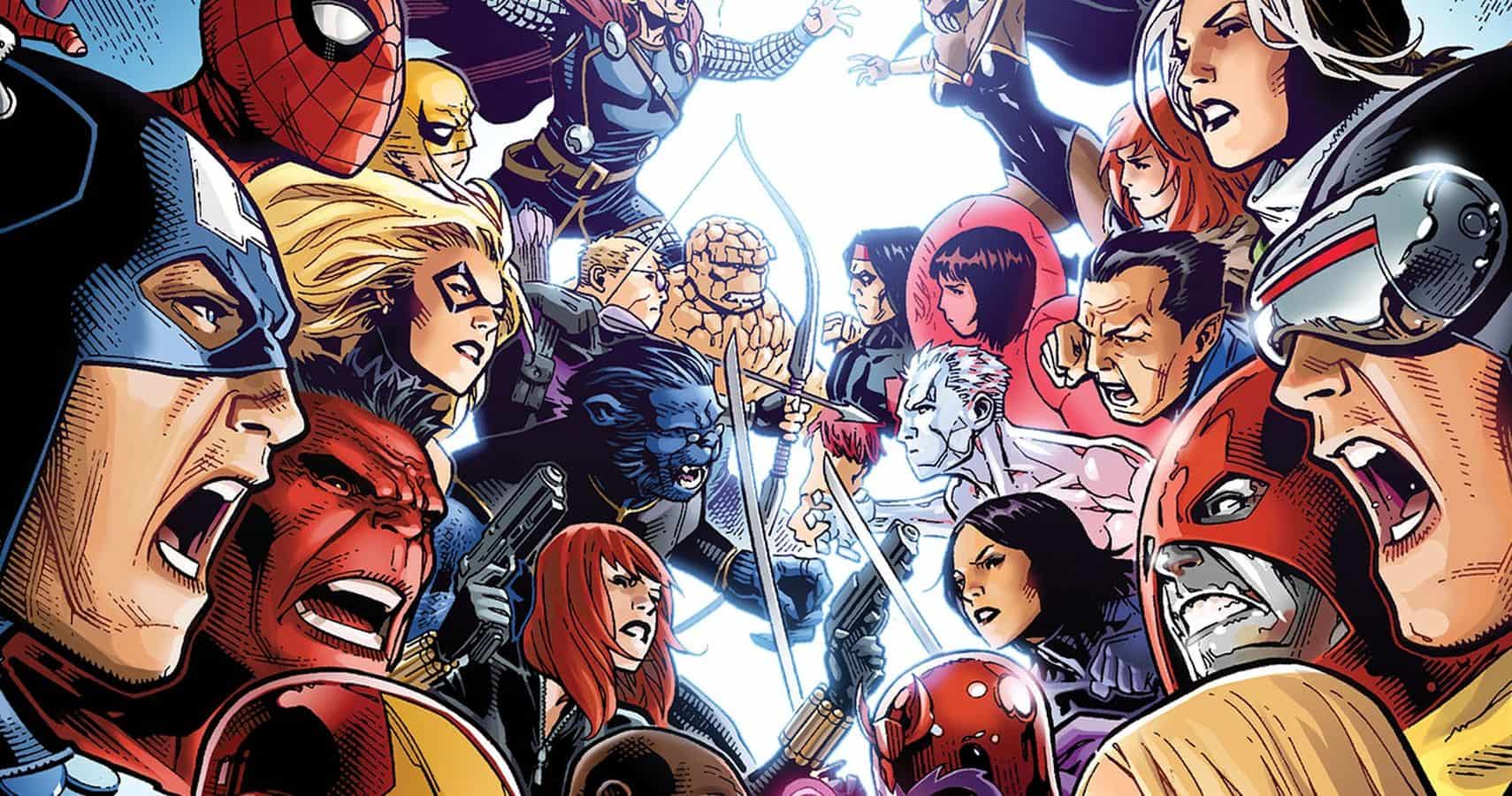 Avengers vs X-Men In Comics

Yes, bringing back an accurate adaptation would require positioning the MCU at a certain stage in time, and while it is not there yet, there is a possibility that a groundwork can be laid for the same with Avengers vs. X-Men. The Russo brothers have worked on a massive scale with their previous Avengers movies, they have made heroes fight each other, and they know how to make it intriguing and spectacular.

So an iteration of the 2012 comic event created by Jonathan Hickman, Brian Michael Bendis, Matt Fraction, Ed Brubaker, and Jason Aaron could be a great way for them to put the Avengers in front of X-Men and it would not even require that much of a backstory. If the project goes forward, chances of them doing a full X-Men roster with Disney+ go higher, putting them back in the arena. 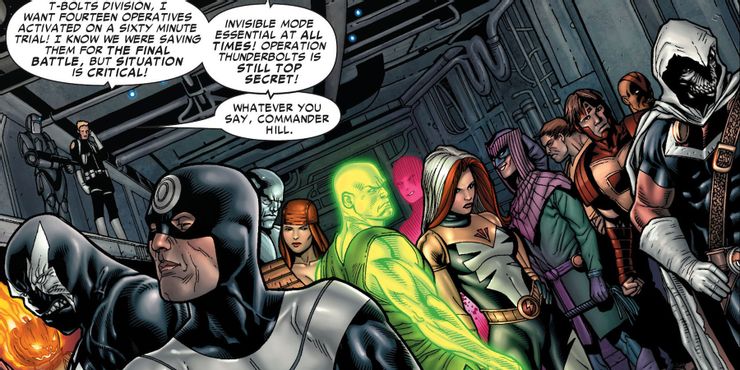 Making a comeback with something fresh and interesting as Thunderbolts would favor the Russo brothers as they wouldn’t have to spend a lot of time on the Marvel Cinematic Universe original heroes. They could make a team out of our favorite anti-heroes and create a savage ensemble led by prominent names like Bucky Barnes or Baron Zemo.

This way, thunderbolts could focus on telling a story solely based on The Winter Soldier. While it could be done in the form of a Suicide-Sqaud scenario where former enemies team up for a fight, it would be more fun to see new faces take on the role of heroes. Whatever the story and setting, if the Russo brothers do end up planning on making Thunderbolts, we know it would be welcomed by Marvel. 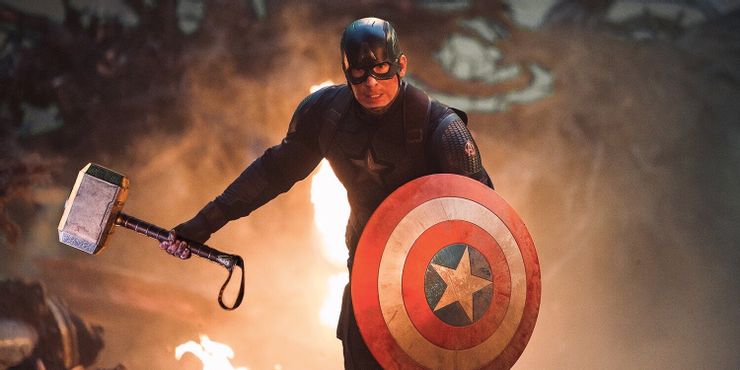 It was two years back that we saw Steve Rogers in Avengers: Endgame, which ended with him growing old with Peggy Carter. And ever since, there have been talks about Chris Evans returning to the Marvel Cinematic Universe. If there ever is a secret project that revolves around bringing back Chris Evans as Captain America, it is only fair for the Russo brothers to be the ones directing it.

Kevin Fiege currently says that the idea is yet to be fabricated, and that could be because it depended on whether or not the Russos would return to Marvel. While that aspect is yet to be decided, it makes total sense that Marvel would give the charge to the Russos, because to them Captain America is more than just a main character in their movies. We believe that Steve Rogers’ story has more to it than has been told, and if Chris Evans ever returns to MCU as Captain Marvel, it is likely that Anthony and Joe Russo would too.