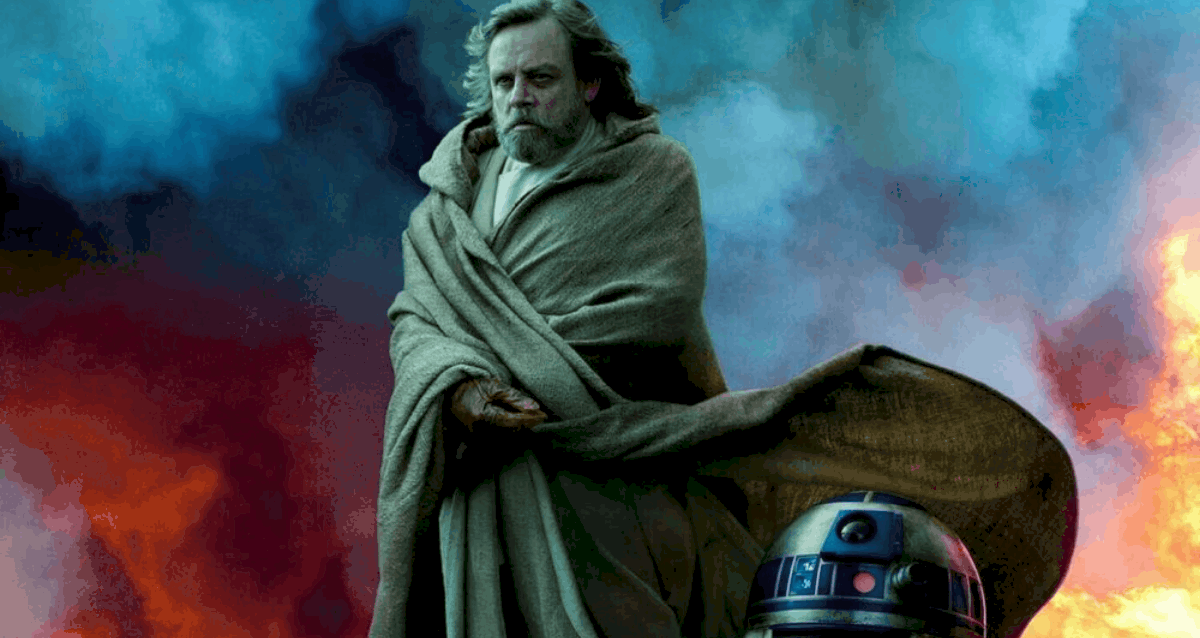 When the star wars trilogy sequel concluded, fans of over four decades gave a lukewarm response. While the Force awakens is unanimously accepted as it did healthy fan service with equally exciting story threads, the Last Jedi and the Rise of Skywalker were popularly criticized and left the fans dispirited.

Upon the release of both the films, the directors Rian Johnson and J.J. Abram were widely criticized, primarily upon the treatment of iconic hero Luke Skywalker. Nevertheless, people thanked both the makers for their iconic contribution to the legendary franchise.

The iconic actor, Mark Hamill, who plays the mythic hero Luke Skywalker, also expressed his concerns about how the character’s arc played out eventually. 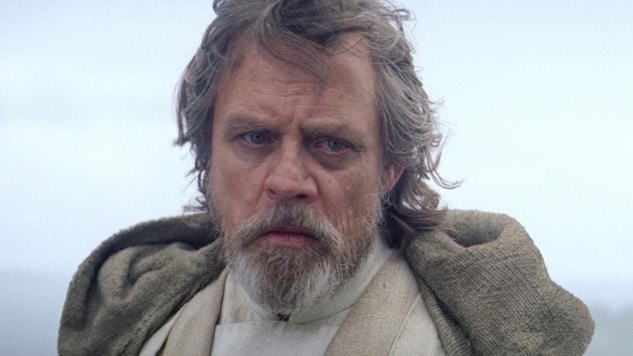 The Force Awakens ended with an iconic tease where Rey extends the Lightsaber towards Luke. Still, to everyone’s disappointment, the Last Jedi introduces the scene that portrays him as the hermit and disregards the central conflict of the original trilogy and the prequels of his character–To do something new indeed destroys the hero’s character arc. 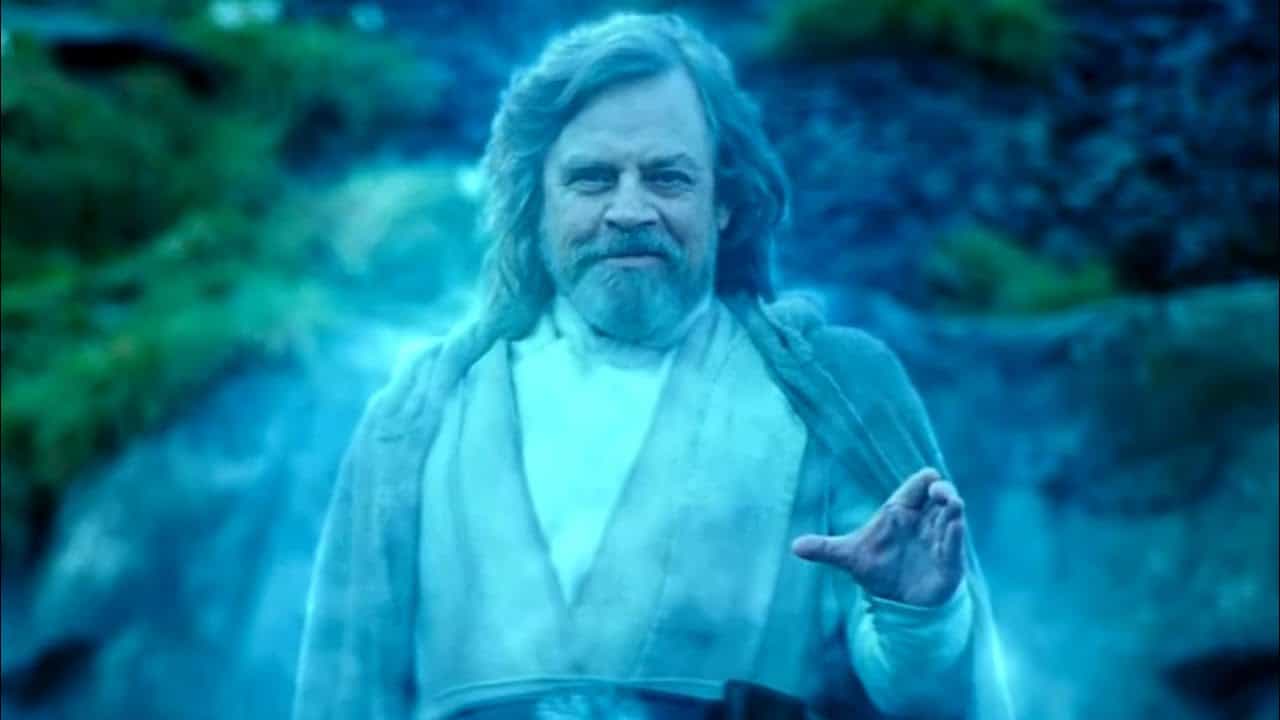 Though Luke’s character was given a breath of resurrection towards the conclusion of the trilogy, a lot was diluted to justify the iconic legend.

Avengers Endgame director duo Joe and Anthony Russo expressed how they would have dealt with the character arc and how essential it was to focus on the exile’s return as a complex plot. 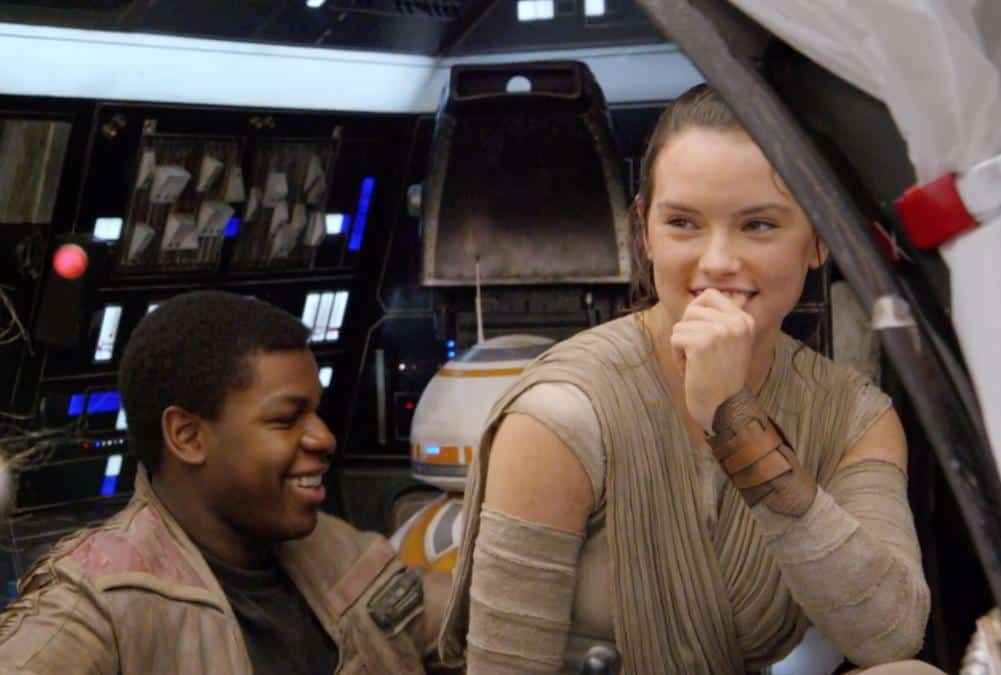 “I mean, I think being such Star Wars fanatics, we would’ve probably focused on the Luke Skywalker story. And so, to me, there was the potential for three movies focusing on that arc coming to completion.” 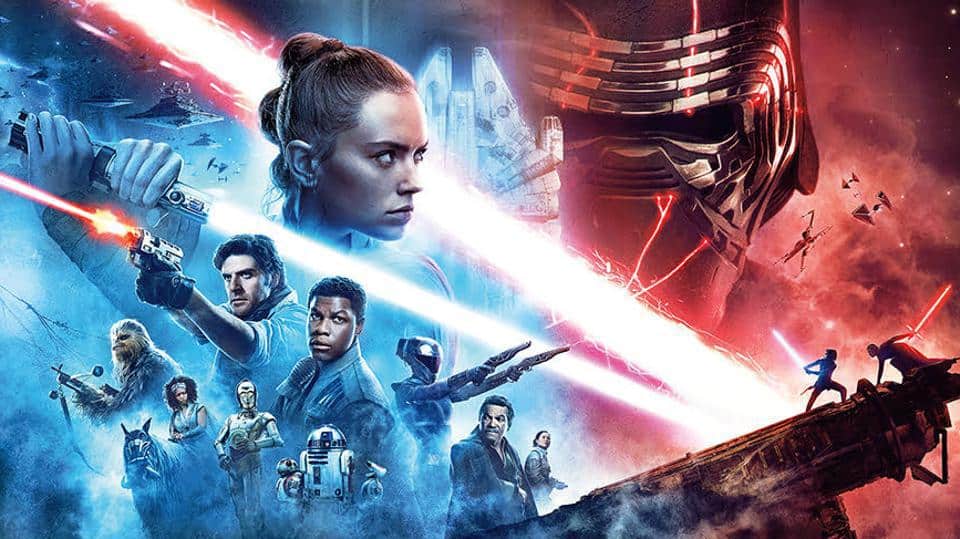 Even though The Rise Of Skywalker was a box office hit grossing over $1 billion worldwide, and many characters, villains, planets were pooled in the whole sequel trilogy, fans felt it did a disservice to the star wars franchise. Luke Skywalker was destined to be the new Jedi Order leader, but instead, the whole story arc of the original and prequel is derailed as he died alone on a stone in hermit mode.