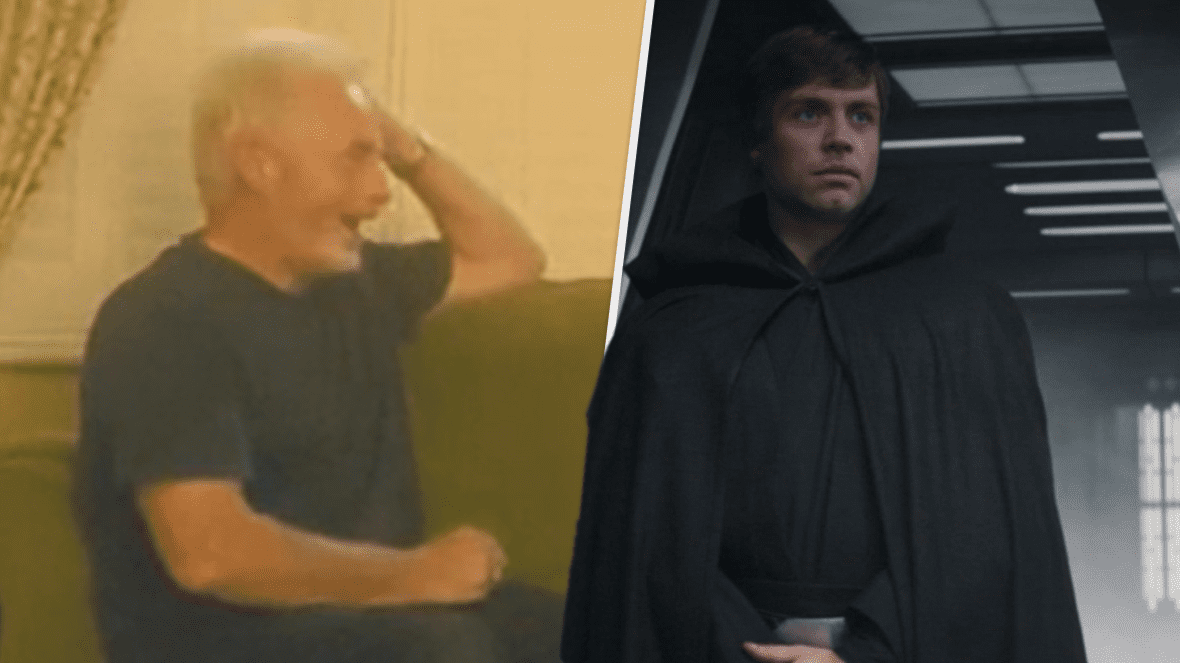 Most of the people from my generation get hooked to Star Wars through prequels.  The similarity is that regardless of our nations, age, sex, etc. We all love the universe but just the Skywalker saga is spanned over nine movies, so it is obvious that the love for Skywalker can generate from different areas, different movies, or different perspectives.

This might seems a little confusing, but all you got to do is to be agile and listen first, everyone has their reasons, and if you let them talk, they can make you understand, what they really love about the show. Such as; people grew up with movies like the older generation lived through the craziness and wonderfulness of “Empire strikes back”, so they refused to accept that anything ever can surpass the epicenes of that movie, God bless George Lucas.

On the other hand, relatively younger people started their universe journey with “Phantom Menace”, so for them, it is a soft spot and even The Mandalorian can shake that off.  The range of preferences, opinions, or acceptance for Star Wars is obviously way wider than any other series, and this can often lead to more harm than good regarding  Fan-wars, social media conflicts, etc. Still, there is this binding agent which unifies all of us, and that is the love for the Star Wars Universe and respect for the creators. 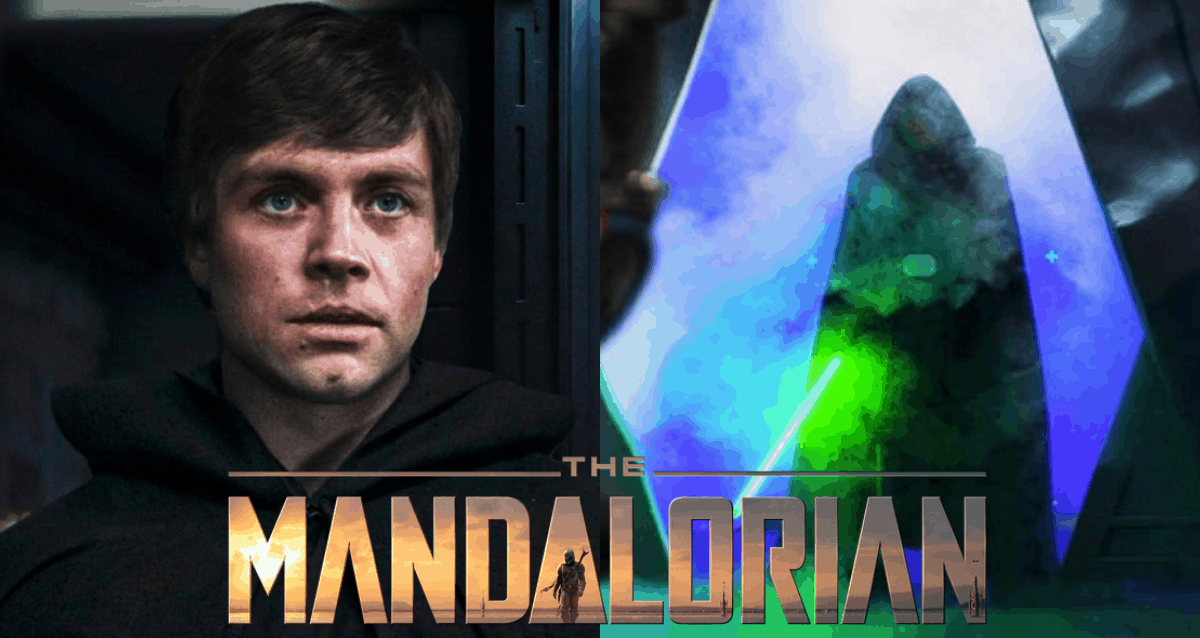 My 70 year old Dad reacting to THAT moment in The Mandalorian finale. He’s been a huge Star Wars fan since the original, and he’s been ringing me after every episode to tell me how much he loves it. Figured I’d make the trip down for the finale. It was totally worth it. from StarWars

As it is mentioned that Fans often bicker, and now after Disney+ booked all of our times via earmarking us with new and awesome shows from Star Wars Universe, there are very less moments or conversations when the Fans came together or agrees upon. Still, when we do agree or come together, it is a heck of a thing; it’s as gracious as Princess Leila. Such a moment just came into the limelight and even the non-fans are enjoying it.

A Reddit user named probablyoliver shared his Father’s video watching “The Mandalorian” Season two.  The video captures the reaction of an old man to the Finale episode when the whole Fandom just unified and the scene can not be explained better than this video.  I think everyone knows, which scene we are talking about, still, I am going to mention it as it was freaking awesome.  The cameo scene by Luke Skywalker where he just showed why he is one of the best Jedi ever. Describing the old man, his son stated,

“He’s been a huge Star Wars fan since the original, and he’s been ringing me after every episode to tell me how much he loves it,” probablyoliver explains. “Figured I’d make the trip down for the finale. It was totally worth it.”

The man is 70, so it can be assumed that he was around 30-40s when the original trilogy came out, and those decades ago. Still, it is lucid that, even not having any idea of the relatively new movies, robbed nothing out of his Star Wars woven soul. If you listen to the video his Father’s reaction, is exactly what we had in our mind, his dad exclaimed in utter disbelief, 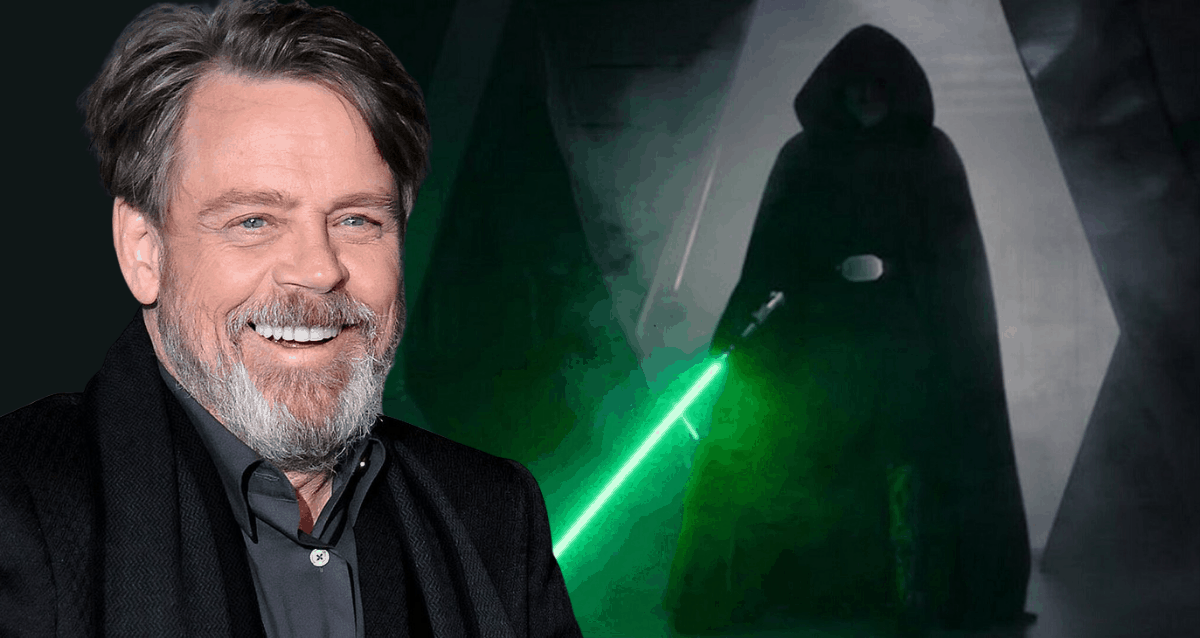 Oh boy, It was not just the exact feelings, these were my exact words. Probablyoliver also added,

“He sat like this, literally on the edge of his seat, for the entire episode, The scene where Luke’s just destroying Dark Troopers before the reveal, his head was basically bobbing and weaving with every lightsaber swing. It was dope.”

At last, Probbalyoliver added something from his own life expectancy and I can’t believe that, I feel exactly the same, and that is crazy because I do not know them and I am wishing something out of my life in the far future as Probablyoliver wished. His exact statement was;

PS: I am sorry but my Maths suck, I assumed that the father would be in his 30s or 40s but he would be in his 20s back then. Sorry for the misinformation, I guess I just want to generalize, quitting work and watching Star Wars in our 30s and 40s.