Even a decade ago, moving from the movie industry to the television one was considered to be a downgrade. In fact, it was seen as a sign of a declining career. But Netflix has singlehandedly changed the game to ensure that it’s prestigious to appear in their shows or movies. Joining them has been other streamers like Disney+, HBO Max, and more.

These streaming services have given multiple mainstream actors their first major career boost. Also, starring in a hit Netflix movie or show has helped them get fame as well. In fact, nowadays, stars like Ryan Reynolds, Dwayne Johnson, Gal Gadot, etc., are also starring in Netflix movies which have budgets to rival those of big comic book movies.

Another example of a big-name star going from the movies to a Netflix show is Henry Cavill. And it looks like this move was beneficial for him even more since it seems to have opened up more doors for him.

Henry Cavill Benefits From Being In The Witcher

Henry Cavill is best known for being DCEU’s Superman in Man of Steel, Batman V. Superman, and Justice League. But Joss Whedon’s Justice League was a commercial as well as a critical disaster. So, after this calamity, there was a lot of restructuring done at WB. And this left the future of the Snyderverse in danger.

As a result of this change, there was just no guarantee that there will even be a Man of Steel sequel after the disappointment that Justice League was. And Cavill wasn’t going to waste his career waiting for a call from WB about Superman. So he did what any smart actor would do. He changed gears and campaigned hard to get the role of Geralt of Rivia in The Witcher.

Geralt And Ciri In Season 2 of The Witcher

Now, many fans did doubt his intentions as well as sanity when he signed on for The Witcher. After all, there’s just no bigger comic book role than Superman. So going to a streamer rather than pursuing more movie options seemed like a bad decision back then.
But turns out that was the best decision he could have made.

This show went on to become the most-watched original series on the platform. And Cavill pocketed a cool $400,000 each episode from it. Now, we are sure that this number must have increased from season 2. Also, since he has reportedly signed on for 5 seasons of The Witcher so he will have deep pockets by the time the show ends. 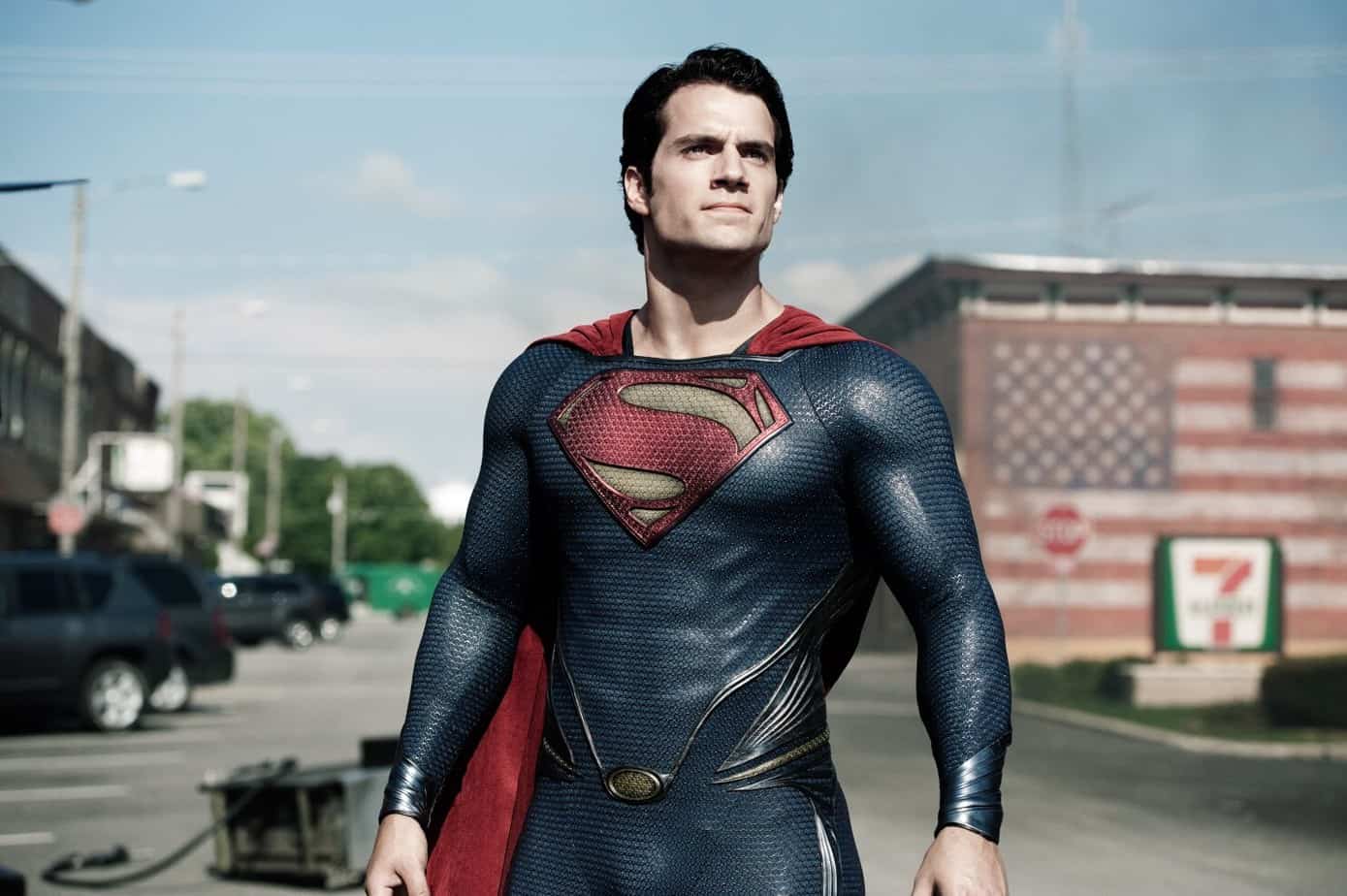 Tipster Mikey Sutton is now reporting that Henry Cavill’s renewed status and value helps him line up his pockets after the DCEU. Also, his popularity after The Witcher premiered has skyrocketed even further, and this has helped him secure roles in other projects.

And looking at his upcoming schedule which includes more of The Witcher, Matthew Vaughn’s Argylle, the Highlander reboot, and The Rosie Project, it does seem to be true. Also, it looks like he might return to the DCEU again with a Black Adam cameo that is already being discussed.

So after this, it doesn’t look like he is going to get any cheaper. Also, he has a large fanbase who will follow him to every project he does. As such, there’s a high chance that most of these movies will do well at the box office. As for The Witcher season 2, that’s definitely going to be a Netflix hit again. But will Cavill play the Man of Steel again in the DCEU? That time will tell.

Check Out: Taking A Detailed Look At The The Witcher Season 2 Trailer’s Biggest Moments