The Witcher Season 2 Adds Faces From Outlander, Bridgerton And More To Its Cast 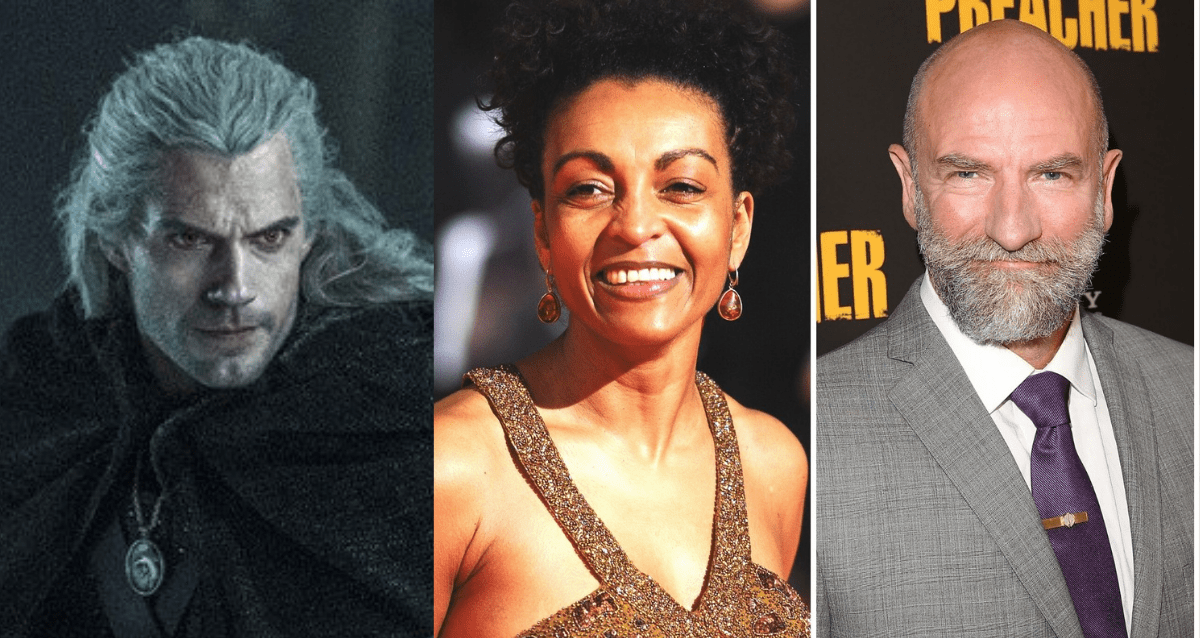 Fans of Netflix most popular show The Witcher are waiting for more than one year for the second season of the show. There has been a delay in the production of season two due to Covid restrictions. So now the show is trying to catch up on production as soon as they can. However, that’s not all. To make matters worse, star Henry Cavill was suffering from injuries that were delaying filming as well.

But now those things have been sorted out and production is moving along smoothly with the cast and crew. So that will surely make fans happy. But that’s not all.

The show has also announced 7 new actors who will be joining the show and a lot of them hail from other popular shows like Netflix’s Bridgerton and Starz’s Outlander. So let us get to know them all

Who Are The Actors Who Have Been Cast?

The show has been adding characters who are completely new as well as those who are in the source material. The casting reflects this as well.

So let us go down this casting list by beginning with Graham McTavish (Preacher, Outlander, Lucifer), a Scottish TV actor who was recently seen in the Men In Kilts show with his former Outlander friend and co-star Sam Heughan. THR reports that he will be playing Sigismund Dijkstra, a master spy. 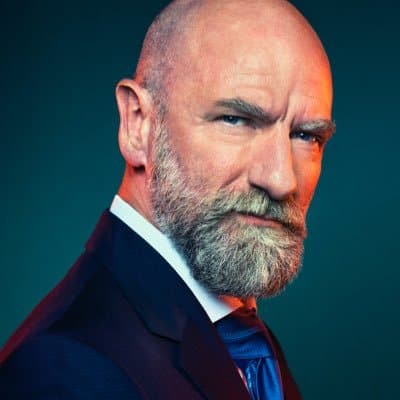 He is also said to be the leader of the Redanian Intelligence as well as other forces. The character has a bald head which just reinforces his imposing demeanor. So McTavish’s casting is certainly a more inspired casting choice for this role.

Downton Abbey Star Is Here Too 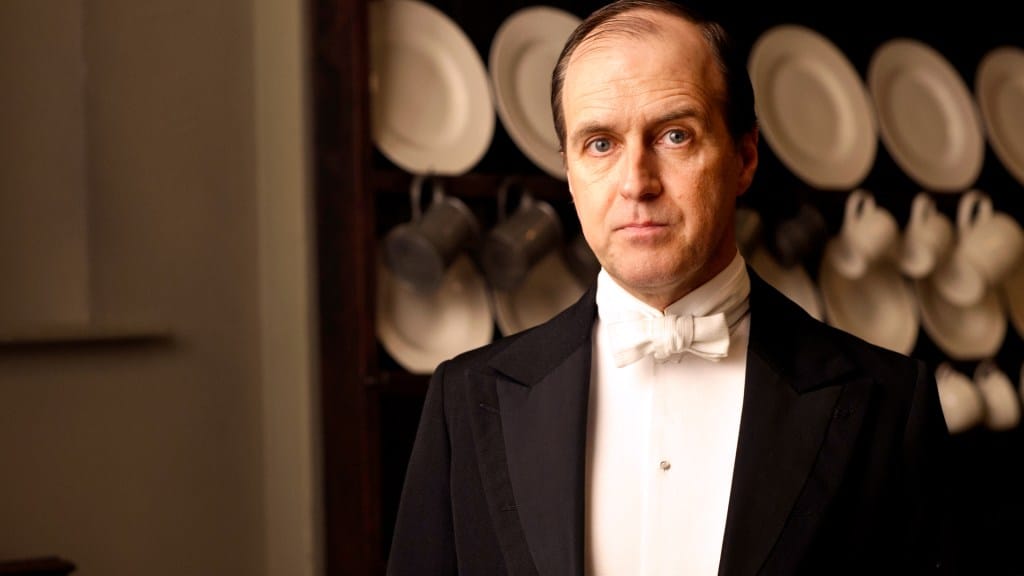 Along with the above, Cassie Clare of Brave New World will be playing Philippa Eilhart. Philippa leads the Lodge of Sorceresses and is also an advisor to King Vizimir II. That’s not all of course- Kevin Doyle (Downton Abbey) has been roped in as well to portray Ba’lian who is going to be a new character in the show. 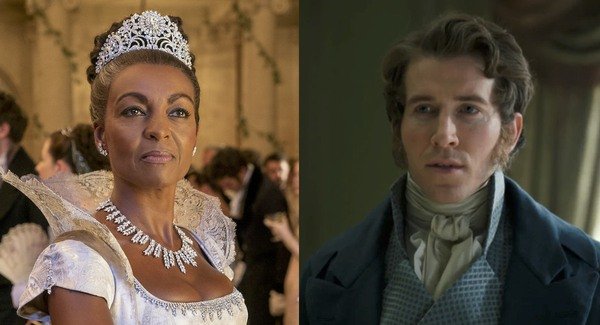 Actors Chris Fulton and Adjoa Andoh of Bridgerton will also be starring on The Witcher. Viewers of Bridgerton will know that Andoh played Lady Danbury whereas Fulton played Prince Philip Crane in just one episode of the show. In The Witcher Andoh will be playing Nenneke, the temple head and priestess of Melitele whereas Fulton will play Rience, a mage who will be tracking Ciri after she disappears.

Outlander And Devs At The End 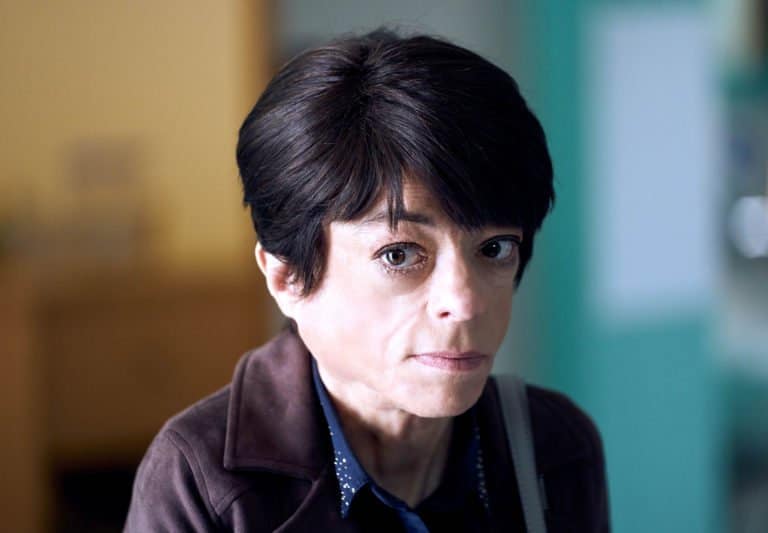 Last but not the least, we also have Liz Carr (Devs) who will be taking on the role of Fenn who is a partner in the Dorian law firm and also in a detective agency. Along with Liz, the show has welcomed Simon Callow who is also from Outlander. Callow will be playing Codringher, a partner of Fenn.

As days go by, we are certainly growing impatient with The Witcher. After all, we would love to see something about season 2. Now if rumours are to be believed then we will be seeing something soon as well. But for now, let us think about how good this season is shaping up to be with all these actors and characters.

Check Out: Nightmare Of The Wolf Is All Set To Give The Witcher’s Most Awaited Backstory