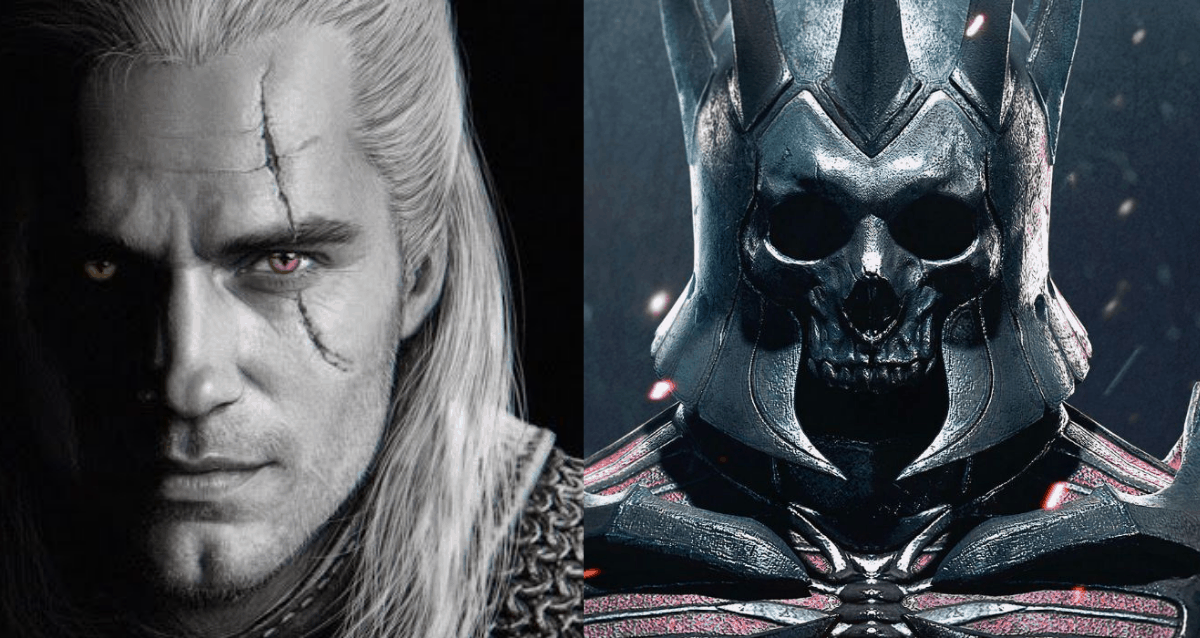 Fans of The Witcher saga are getting scoops of the hit series ever since Netflix’s hit show floored in production for season 2. We got Netflix’s big cast announcement that confirms the role of Philippa Eilhart, Sigismund Dijkstra, and mother Nenneke. Also, The Wild Hunt scene has been spotted shooting in North Devon, England. A few days ago, principal photography for season 2 of The Witcher was completed at Arborfield Studios.

So in the dry season up until the announcement for the season 2 release, we have got one more scoop for you- hang in tight: cast reveal. 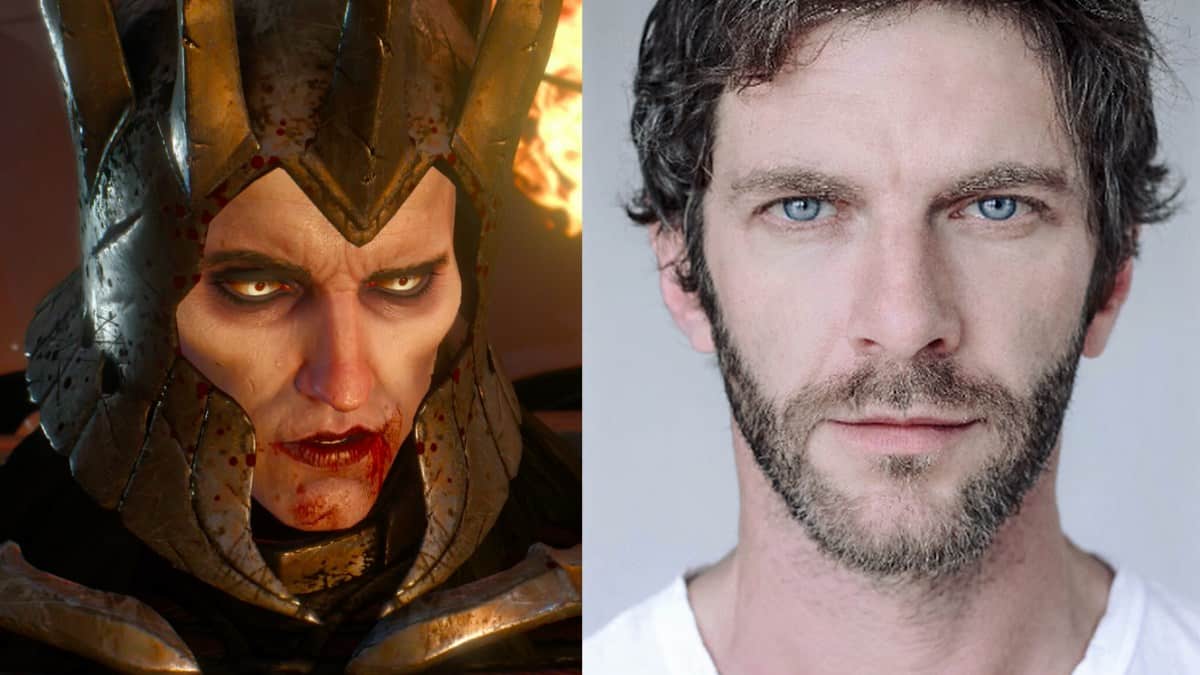 Peaky Blinder Sam Hazeldine will play the role of Eredin. Erin is the leader of Red Riders and an Aen Elle elf. The fanatics know him from the Witcher 2: Assassins of Kings in the games and Witcher 3: The Wild Hunt. 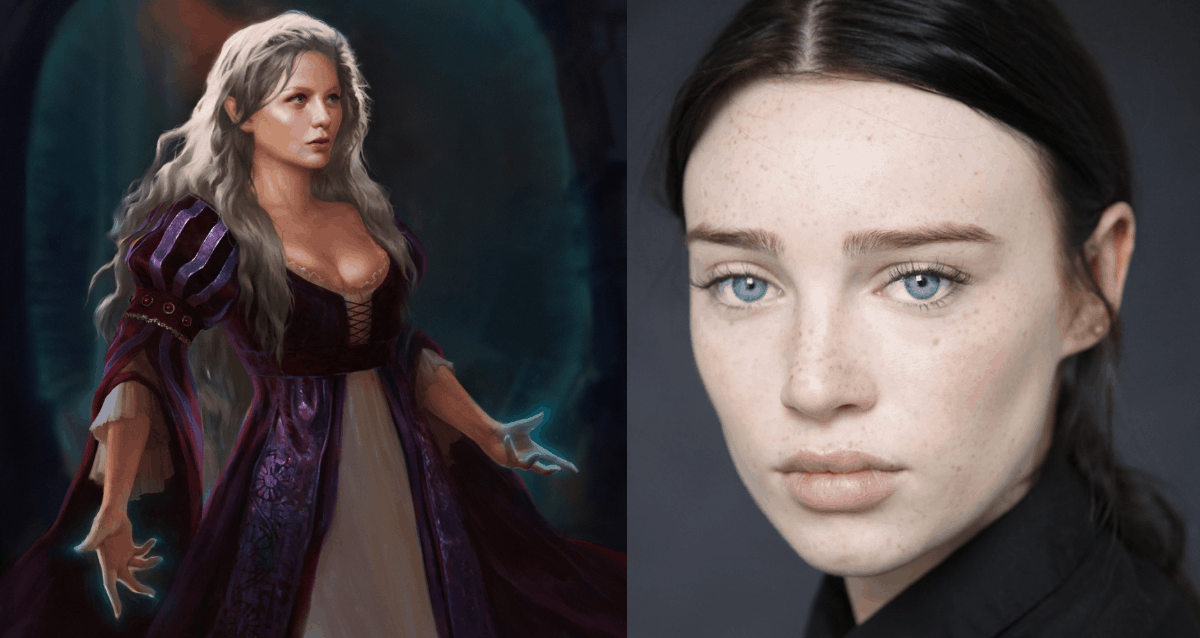 The Irish actress Niamh will play the role of Elven sorceress. She is also playing the lead in the fantasy movie The Magic Flute in 2021. Her modeling career dates back many years.

Lara Dorren is the daughter of Shiadhal and Auberon Muircertach and later falls in love with a Cregennan of old, a mighty human mage upon the conjunction of spheres. Her blood leads to significant events in the books. 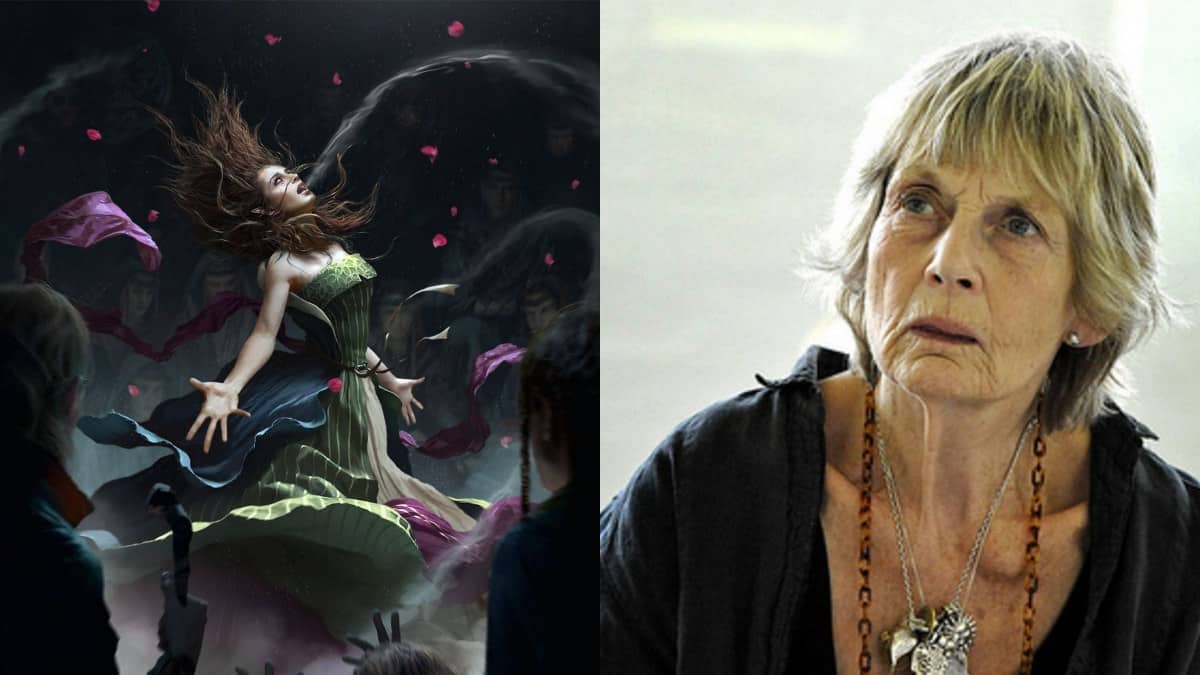 Star wars’ legendary actress will play the role of Elven healer, astrologer, and oracle. She has a gift for prophecies and predicted several events correctly as the Northern wars and plagues of 1268, 1272, and 1294. Her most common prophecy is Aen Ithlinnespeath: The time of white frost.

Ann Firbank is known for her role in less Misérables, Elizabeth I., Kingdom, and the movie Star Wars: The Rise of Skywalker. 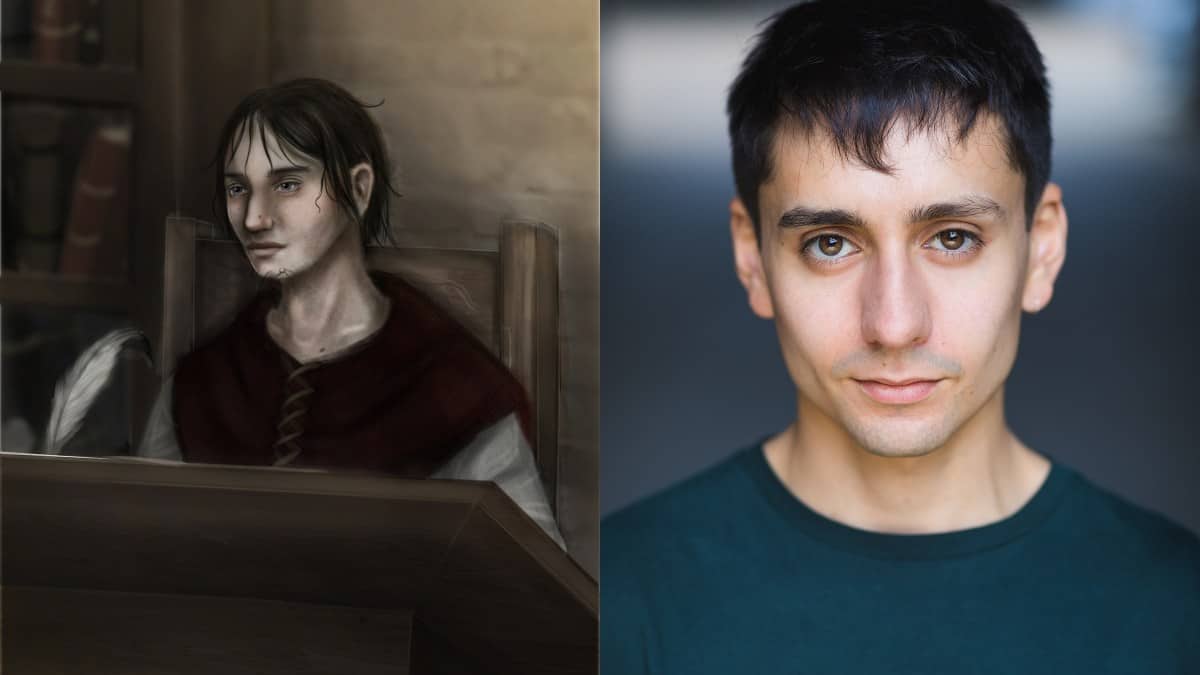 Joseph is a young actor who is also seen in the HBO thriller The Third Day. Jarre is a 16-year-old scribe and a former soldier who is a scribe at the Temple of Melitele in Ellender. He was secretly in love with Ciri. This timid boy was heroic, as he will later prove in the books. 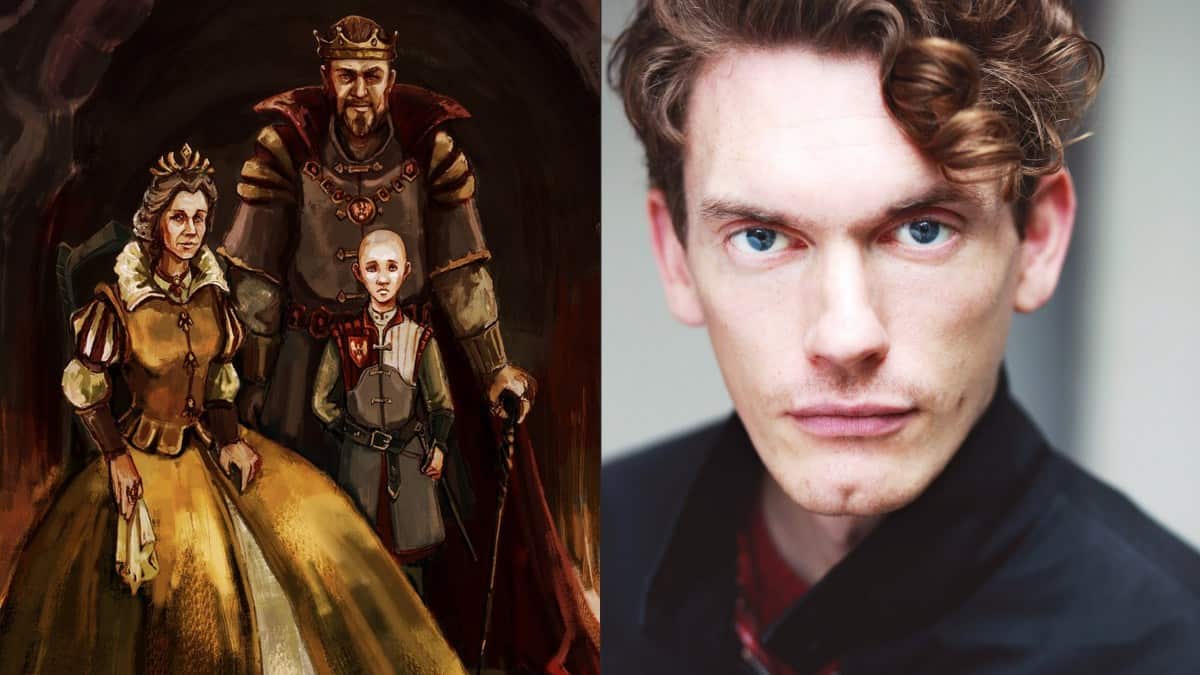 The Last Kingdom’s fame will be seen playing the role of Vizier. He was also seen in Wonder Woman 1984 and, The Singapore Grip, 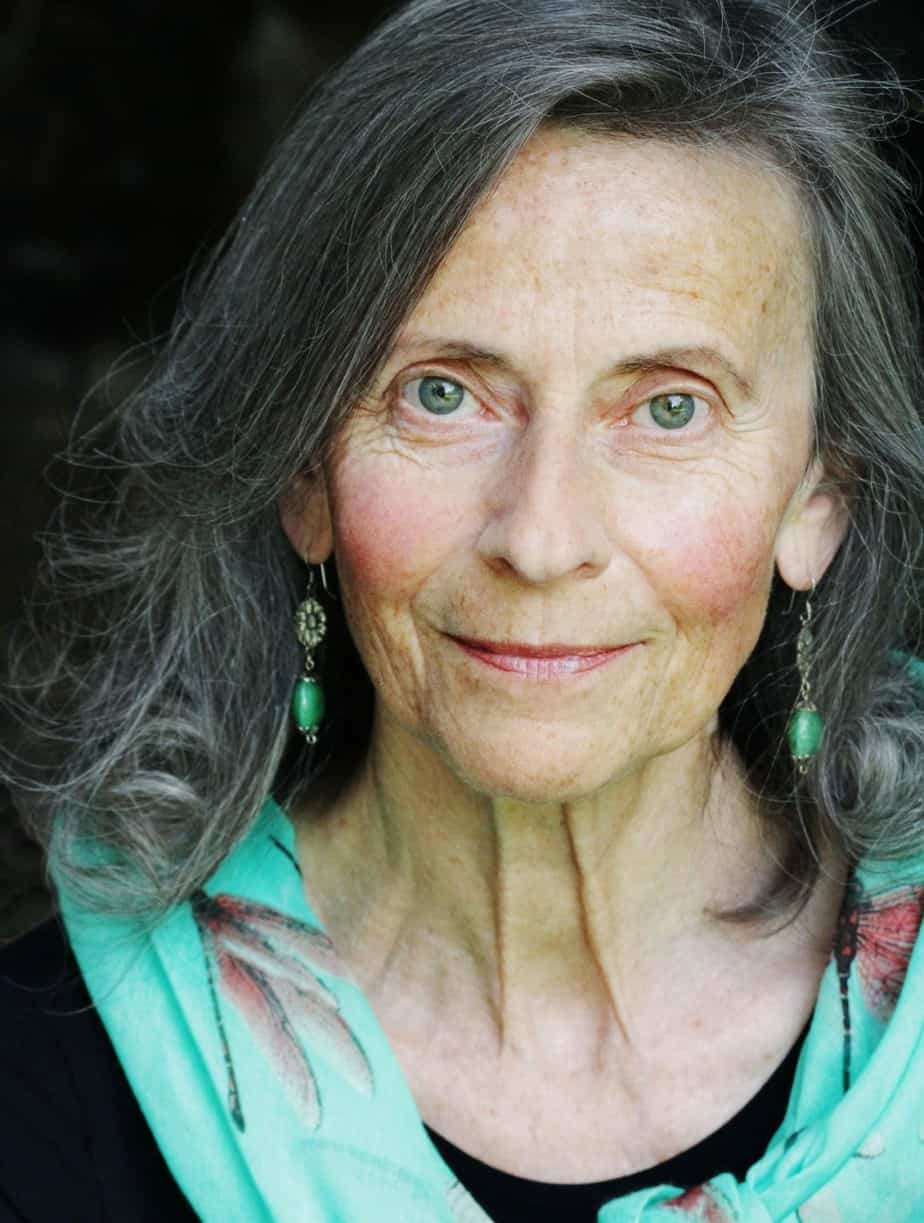 The 71-year-old Marson has a comprehensive background in showbiz spanning a career of over six decades. In recent years, she has been cast in numerous horror genre movies, including “Howl” and “Don’t Knock Twice.”

Violet Meir, also known as the deathless mother, is a mysterious character who can play a pivotal role in Ciri’s journey in season 2. She was described in a casting breakdown as “A very old white-haired woman. A demon, who roams the land bargaining and preying on people deepest and darkest desires”. 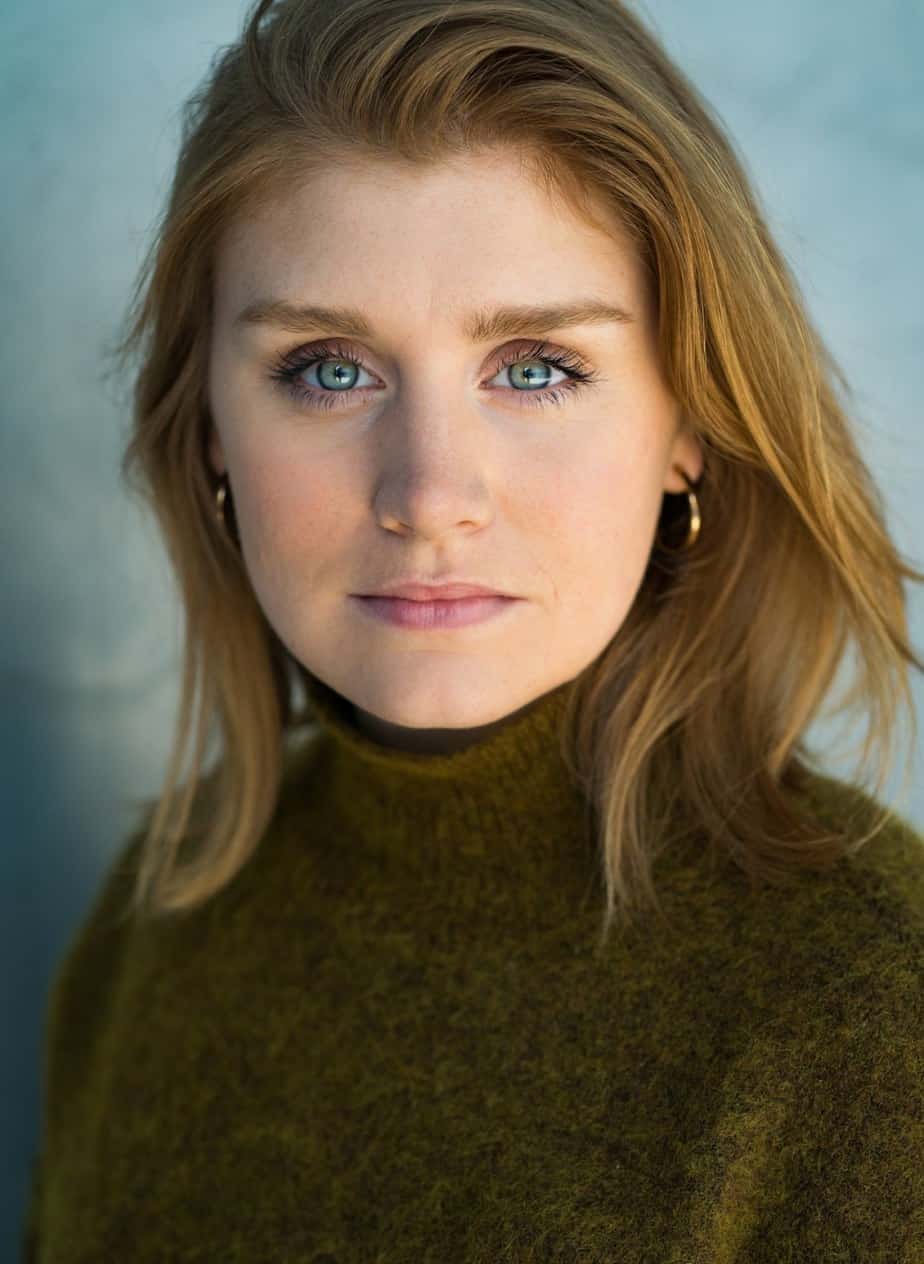 She is a theatre actress who trained in the Royal Conservatoire of Scotland and appeared in many stage plays after 2010. A lot is unknown about the character Aylne. Still, we guess that she is a character described in a previous casting breakdown under the Code name ‘Anna’:: “A fierce sex worker, she joins a group of soldiers who she isn’t afraid to boss around.” As there are a group of sex workers back at the home of Geralt in Kaer Morhen, the best guess is she is one of them and will feature in the story as Ciri and Geralt go back there in season 2.

Since the casting of Season 2 of The Witcher is all out and the release date yet to be announced, we can wait for casting news for the prequel The Witcher: Blood origins which will be set 1200 years from the events of Geralt’s timeline.

Check Out: Henry Cavill Reportedly Trying To Get A Better Deal For The Witcher After Disappointing Superman News