The Witcher Season 2 Trailer Is Hiding A Major Game Villain 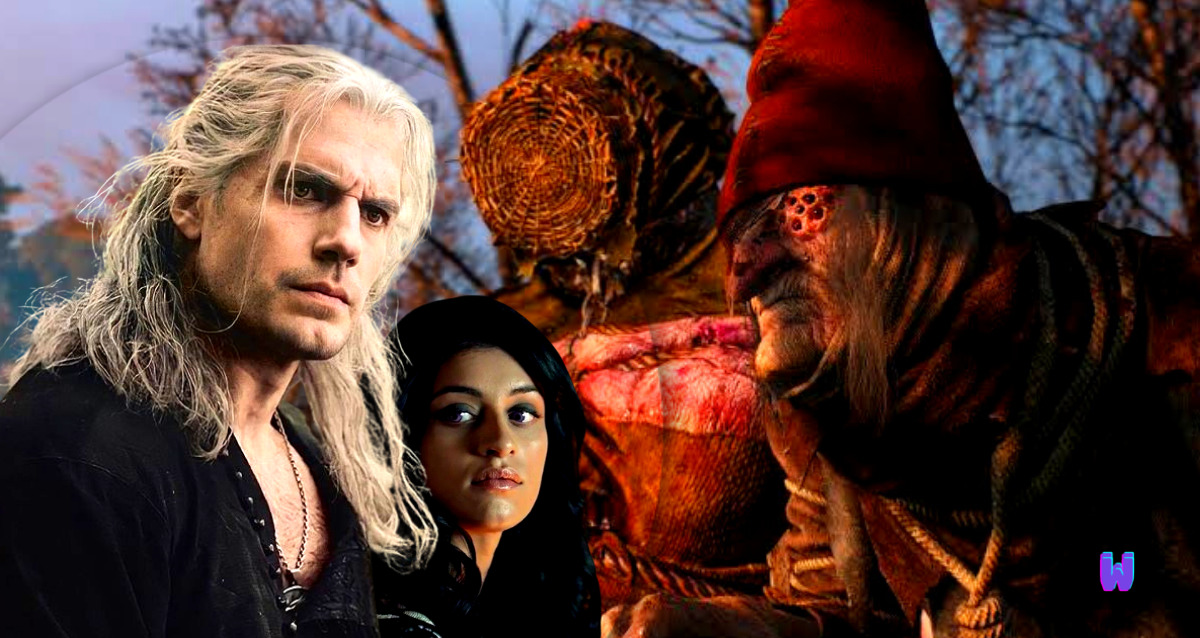 Finally, the second trailer of Netflix’s The Witcher season 2 is here. And it is teasing the appearance of multiple game villains in the show. We will see Geralt, Ciri, and Yennefer deal with their problems and battles in the new season.

But for Geralt and Ciri, some of these battles will be real and against dangerous monsters.

What Is The Glowing House In The Trailer?

The season 2 trailer promises to double down on the creature department that made the first season of the Netflix show such a hit. In the trailer, we saw Geralt and Ciri battling Leshen. And at several points, there were obvious nods to even more deadly creatures.

You will notice that in the middle of the trailer, Istredd (Royce Pierreson), as well as the other sorcerors stare in awe at a glowing house on legs. Then it turns and begins moving towards them. The scene after this features a blinding flash of light, and then the trailer cuts to a new scene.

Even though it’s a blink-and-you-miss-it moment, the reveal of the living house references the presence of Crones. Now, they weren’t part of Andrzej Sapkowski’s original Witcher novel series, but the Crones are a popular part of the videogame The Witcher 3: Wild Hunt.

Who Are The Crones? 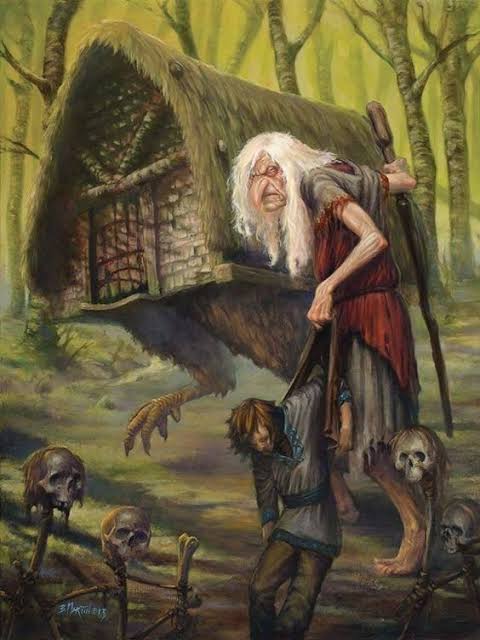 The Crones story is based on Baba Yaga. In Slavic lore, Baba Yaga is often portrayed as an old crone. But sometimes, she is shown as a trio of child-eating ferocious monsters who live in a continuously roving cabin.

As such, the parallels between this and the scene of the trailer are unmistakable. Now, Baba Yaga’s motivations vary from one table to the other. Sometimes it wants to eat trespassing children, and other times it wants to help someone find their missing bride.

But there is one thing that all the Baba Yaga versions have- whether it is one woman or three. Know that irrespective of her motivations, in every version of the legend, she is shown to be a powerful witch capable of shapeshifting and enchantment.

The Crones Of The Witcher 3: Wild Hunt 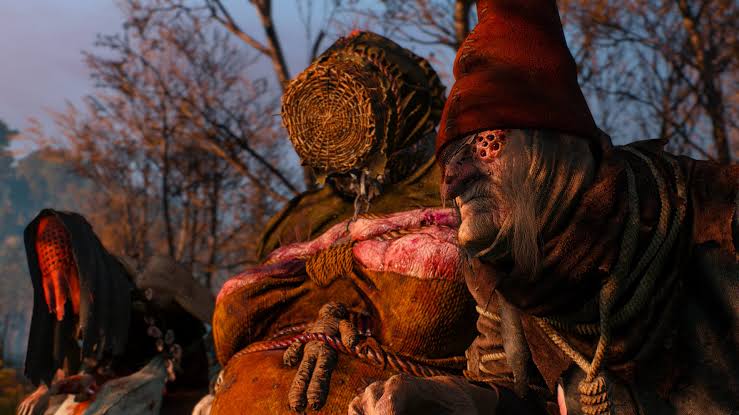 The Crones in The Witcher: Wild Hunt videogame

Now, The Witcher 3: Wild Hunt adopts a darker version of the Slavic legend. It uses the 3 Crones as the main antagonist of the story. In multiple cutscenes, the Crones try to trick Ciri by showing up as a beautiful woman.

But gradually, she shows her proper hideous form and tries to boil Ciri alive for both. Geralt is the one who has to kill these monsters named- Weavess, Whispess, and Brewess.

So it seems like the glowing house moving towards Istredd and co. It is, in fact, an intelligent Easter egg for Witcher fans. It’s nice that the show isn’t strictly depending on the books.

They are certainly smart enough to pull from the videogames when it benefits and enriches the series better. This is also seen by the kind of Leshen they have chosen to use for the show.

Overall, the Crones will indeed up the stakes of the second season while adding to the list of monsters that Geralt will have to deal with. Thus, it will make the show exciting and add depth to it.