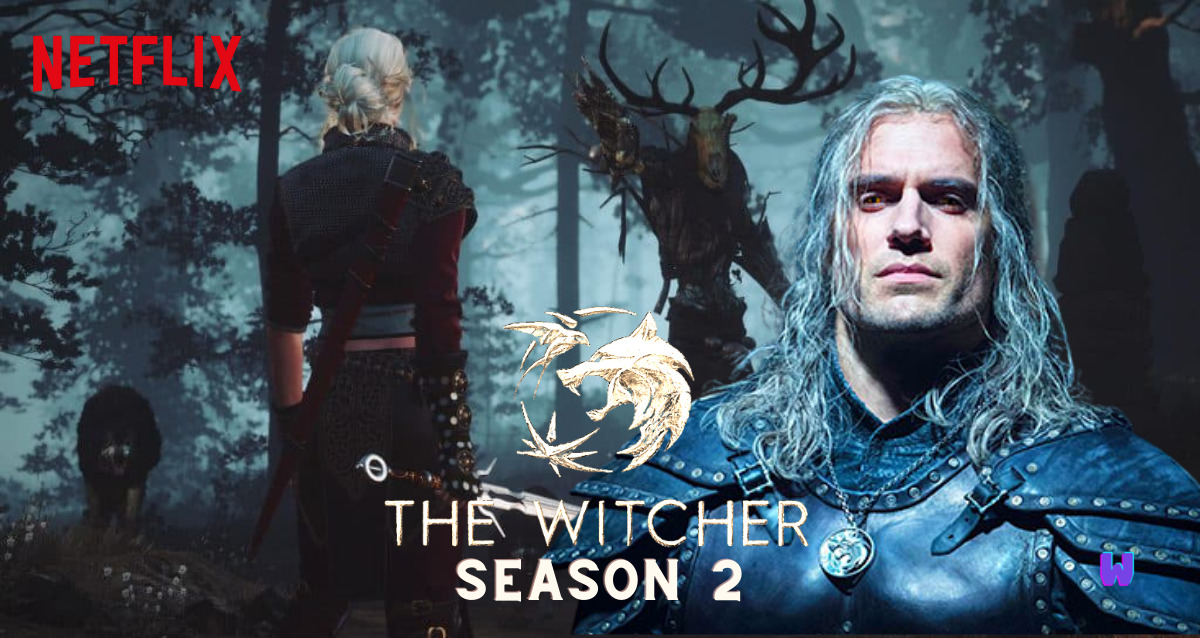 Netflix has released the second trailer for season 2 of The Witcher, and it has a tonne of hints about the kind of monsters Geralt will be facing.

Many of the monsters and creatures used in The Witcher Netflix show are directly taken from either Sapkowski’s books or the Witcher game series. The latest example of this is the Leshen Geralt will be fighting in season 2.

Leshen In The Second Trailer For The Witcher Season 2

Leshen in The Witcher season 2 trailer

In the official second trailer, we see Geralt and Ciri finally reunite and put together plans for taking back the kingdom of Cintra for its rightful heir.

One of the most eye-catchy scenes in the trailer involves Geralt and Ciri facing a towering malicious creature made from the branches of trees.

The monster controls and commands the roots of the forest to attack Ciri while Geralt tries cutting them down. This tree creature is called the Leshen. It’s an intelligent forest spirit that completely devours humans. It’s said that it doesn’t leave anything even for the carrion creatures.

The Leshen In The Witcher Books And Videogames 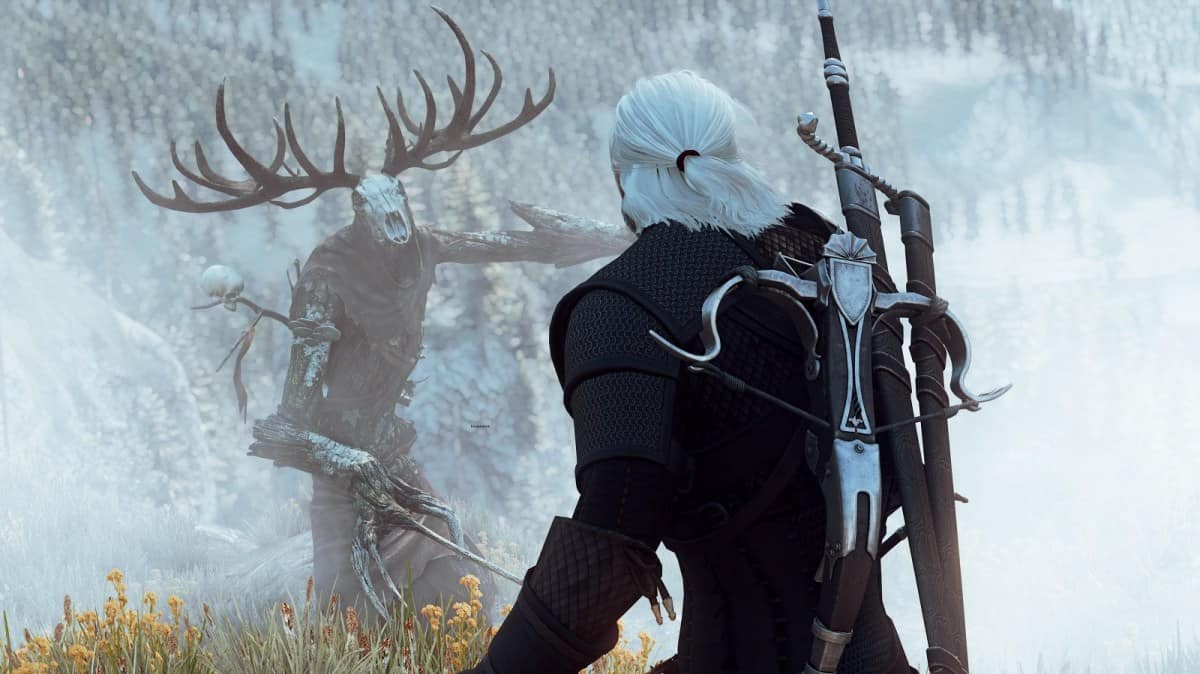 Geralt vs Leshen in the game

The sourcebooks and video games agree that this dangerous creature can shapeshift into other animals and disguise itself.

In the books, Geralt doesn’t encounter that many Leshen, but in The Witcher 3: Wild Hunt videogame, he does. And as such, there’s a tonne of information there.

Many peasants even consider them to be spirits who protect the forest. Some even send sacrificial offerings to them in the grove they are said to live in. 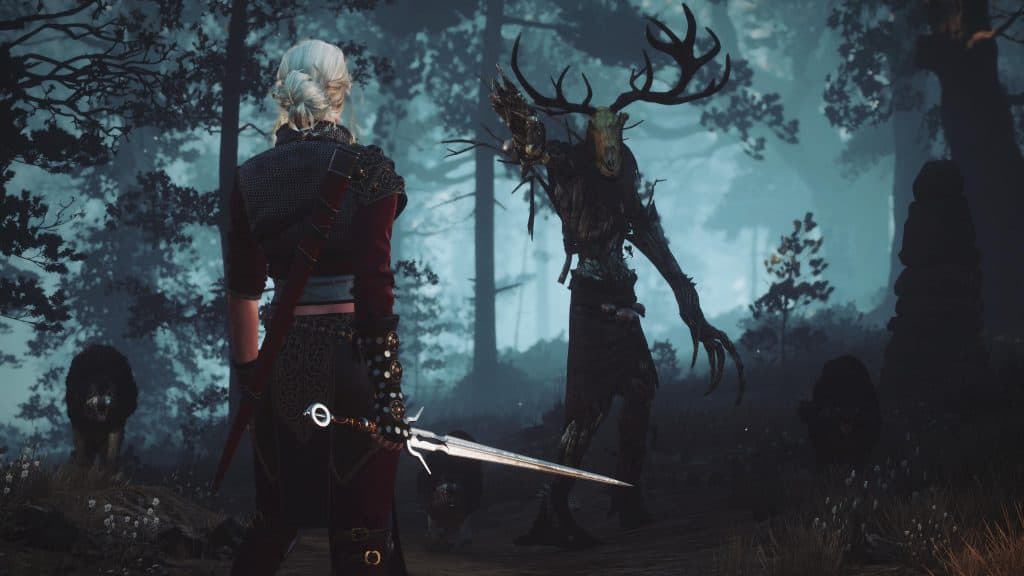 But The Witcher season 2’s monster isn’t very well-defined or explained. It’s just a shadow-dwelling creature that goes after lone wanderers and draws them in by masking themselves in the form of an innocent animal or a harmless tree.

But in this Witcher timeline, Geralt never really faces a Leshen.
Even though the Leshen myths found in The Witcher book are fascinating, it looks like the Leshy we will see in the show will be more similar to the version of The Witcher 3: Wild Hunt videogame.

In the game, Geralt is taken to another world. There he discovers that a Leshen is trying to take over an ancient forest. So while the residents of the area work to protect their people from the monster attacks, Geralt takes it upon himself to uncover the Leshen and end it.

Once it gets killed in the game, the Wild Hunt’s bestiary entry says:

“Leshens dwell in dense, primeval woods. Fiercely territorial creatures, they hunt with stealth and cunning as their only companions. They use their inborn magic to control the plants and animals within their territory – and so, when stalking them, half the battle is merely getting near enough to strike.”

Now, this description resembles the forest spirit that Geralt and Ciri fight in the trailer. So this means that both of them will surely have a long fight ahead if they want to get out of Leshen’s grasp.

You might also like The Witcher: New Season 2 Trailer Teases Wars, Magic, And The End of Days.