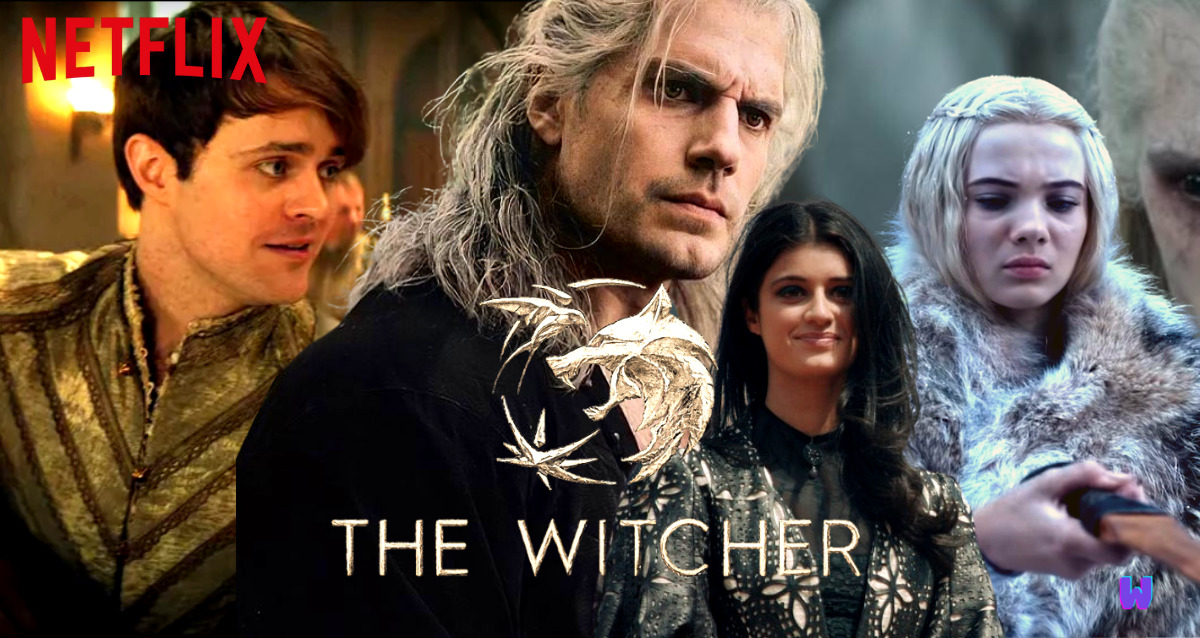 Netflix is one of the most important streaming services, and the platform has several amazing shows lined up for the coming years. Among these is the third season for Netflix’s The Witcher, which was officially announced at the TUDUM virtual event by showrunner Lauren S. Hissrich. While Season 2 still has a little over a month before it hits the screens, the production team and the entire cast have already begun the planning for Season 3. The filming for the superhit fantasy show is believed to start pretty soon.

Through an article from Production Weekly, we have found out that The Witcher Season 3, already gas a working title and it is called “Mysterious Monsters” and the filming is supposed to start “in the first quarter of 2022.” As a compelling fact, the show’s production will take place at Longcross Studios, which is very close to Arborfield Studios, which was the prime filming location for Season 1. 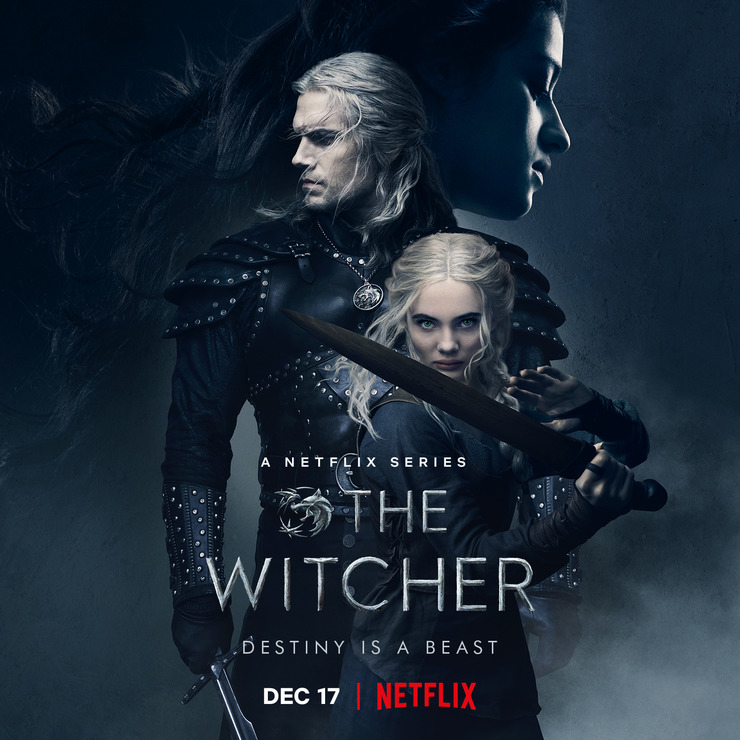 While Netflix was yet to renew the series for its third installment, reports about The Witcher Season 3 reached social media early in July. On asking for a confirmation from Hissrich, she said Season 3 was not officially permitted. She also added that her primary concern was to make Season 2 an incredible success. However, at the TUDUM event held on September 25, Lauren confirmed that The Witcher Season 3 was in the works. Hissrich also made an honorable mention of various other Witcher projects entering to expand the Witcher universe that the audiences must look forward to.

Other upcoming projects in The Witcher universe

Out of the said spin-off projects, one was an anime. While it is still uncertain whether the project will be a feature film like The Witcher: Nightmare of the Wolf, or it will be a complete-fledged anime series, which have gained massive popularity on Netflix recently, one thing is for sure. The anime will bring about an exciting spectacle. 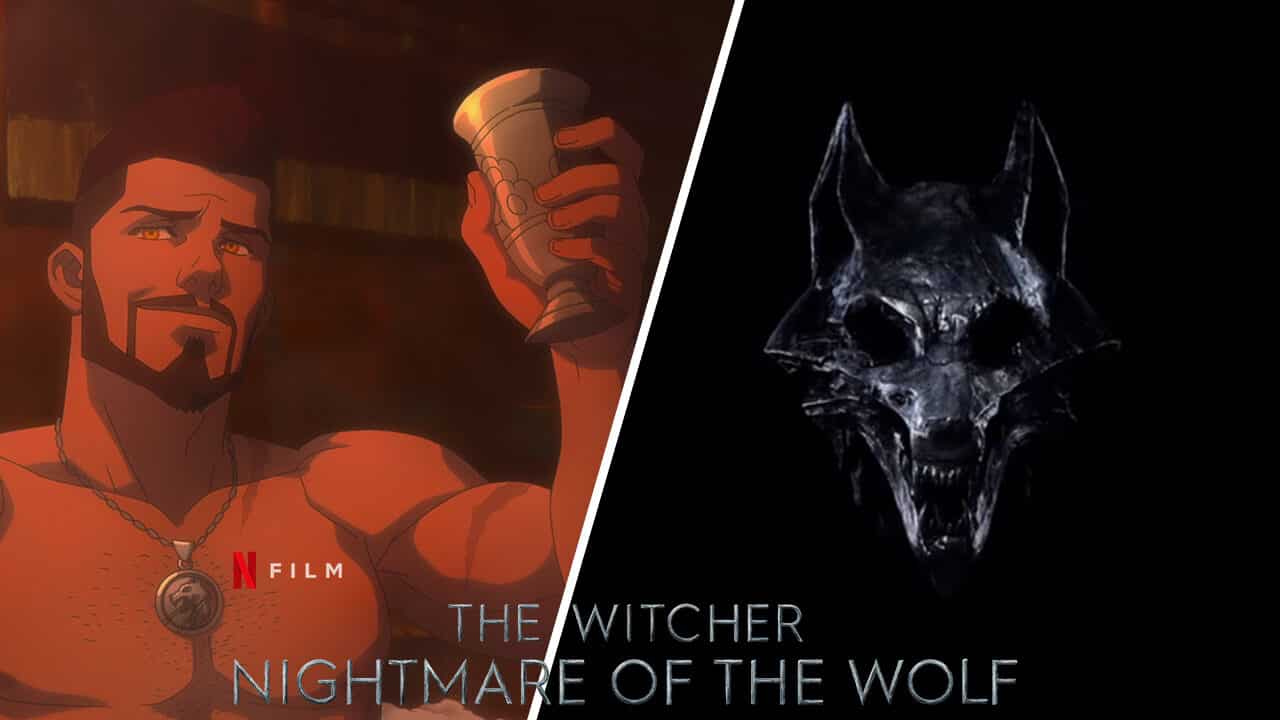 Netflix’s The Witcher: Nightmare of the Wolf was the first anime adaptation of Andrzej Sapkowski’s world of dystopia, and in a grasping way, it followed the arc from Netflix’s flagship series. The film was based on Vesemir; it made the audiences familiar with Kaer Morhen and its history. It also told the story of the bond shared by the witchers and the humans of the Northern Kingdoms.

Other than this, showrunner Hissrich also announced the franchise’s plans for a family-oriented Witcher series. While there were not many specifics given away, the series is under development. But the announcement from Hissrich seemed to shake up the fans and had them conflicted. The concern here was whether the show’s current themes would be appropriate for family viewing, and for The Witcher to come up with different content would be debatable.

The Witcher Season 2 has wrapped its production and is set to release on Netflix on December 17. The story will pick up after the jaw-dropping cliffhanger from Season 1. The first episode is adapted from a short story from Sapkowski’s The Last Wish, “A Grain of Truth,” which features the cursed creature Nivellen and his bruxa companion, Vereena.

Taking a different turn from the source material, though, the series will advance with Ciri’s journey, who will be seen traveling alongside Geralt to Kaer Morhen after crossing paths with the Witcher on being bound by destiny. Also, a huge part of Season 2 is believed to be based heavily on Blood of Elves, the first novel in the main saga of The Witcher. The show will take up characters and events from the same.