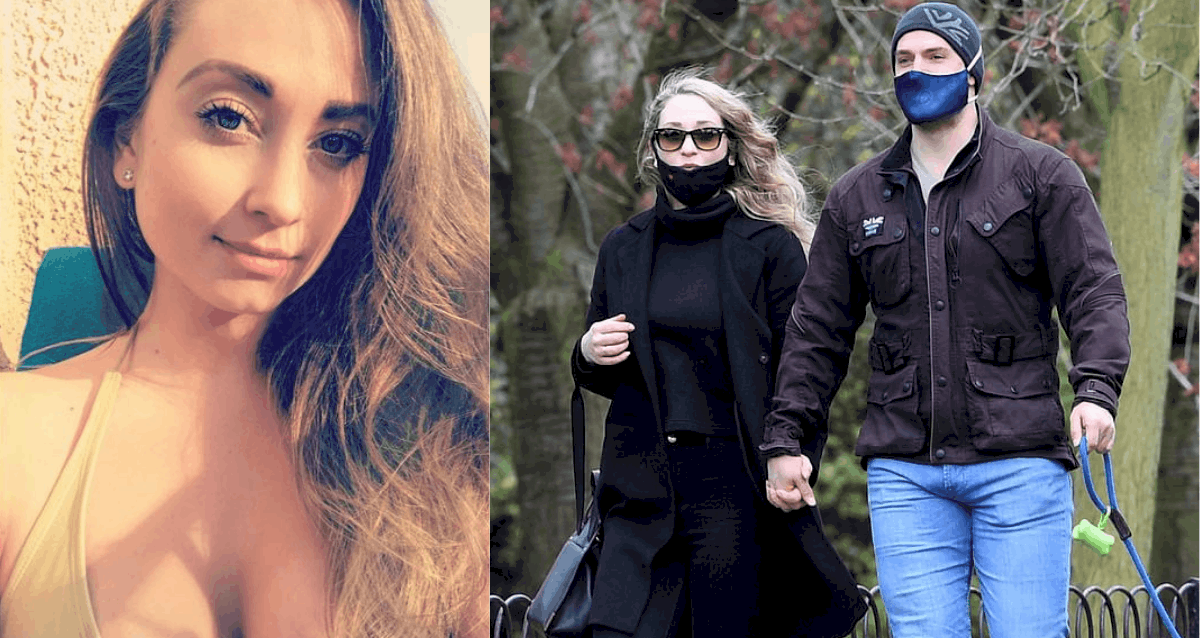 After a long period of silence, the paparazzi are back with Henry Cavill’s love life revelations. On Tuesday, the 37-year-old ‘Superman’ actor was seen holding hands with his new ladylove as both walked through the streets of London with Cavill’s beloved dog Kal.

These depictions have stimulated the interest of the fans to know the identity of his new accomplice. 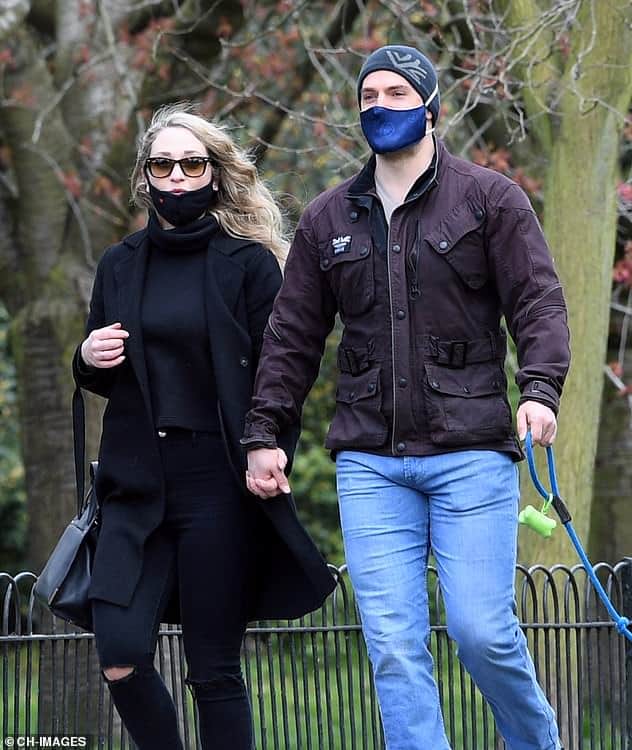 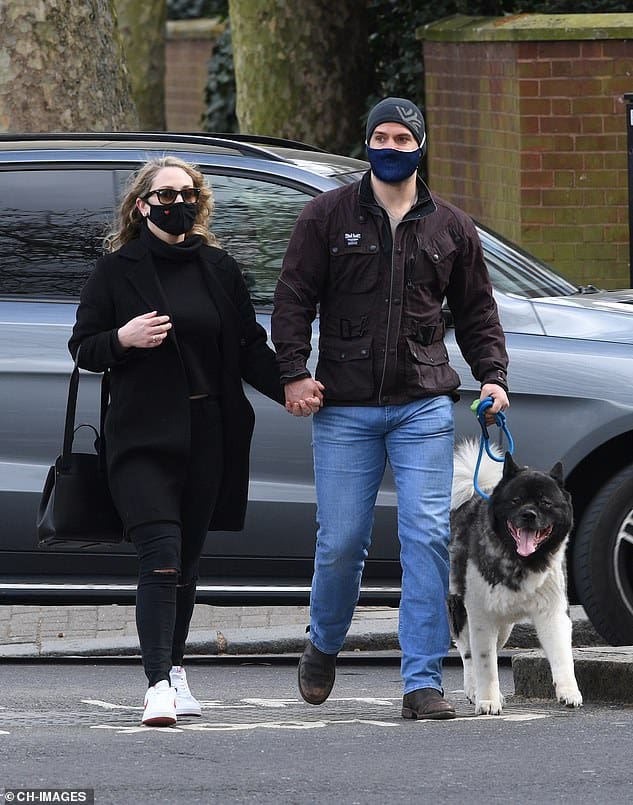 In this picture of happiness, Henry Cavill appeared for the first time with his new blonde girlfriend. Henry was seen wearing a casual waxwork jacket and jeans while his girlfriend was spotted wearing an all-black outfit with a turtle neck jacket. The Man of Steel teamed the look with blue jeans and a beanie. 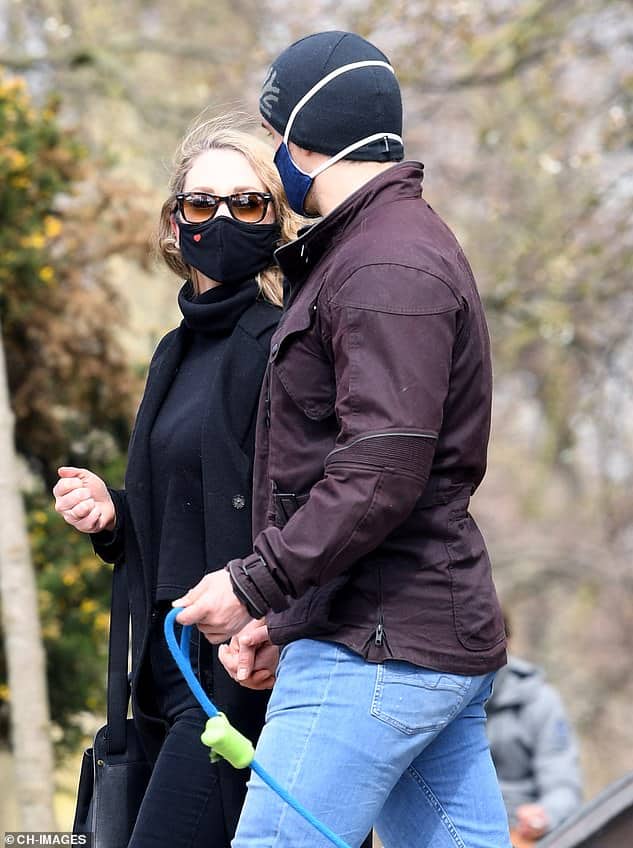 The actor’s mysterious relationship has now been unfolded to his fans. Henry posted about her on Instagram and he revealed her name ‘Natalie Viscuso’. Not many of you know who this woman is, neither did we, so we dug a little deep into her profile.

Posting a photo showing them playing chess, the actor, 37, wrote: ‘This is me looking quietly confident shortly before my beautiful and brilliant love Natalie, destroys me at chess.’ 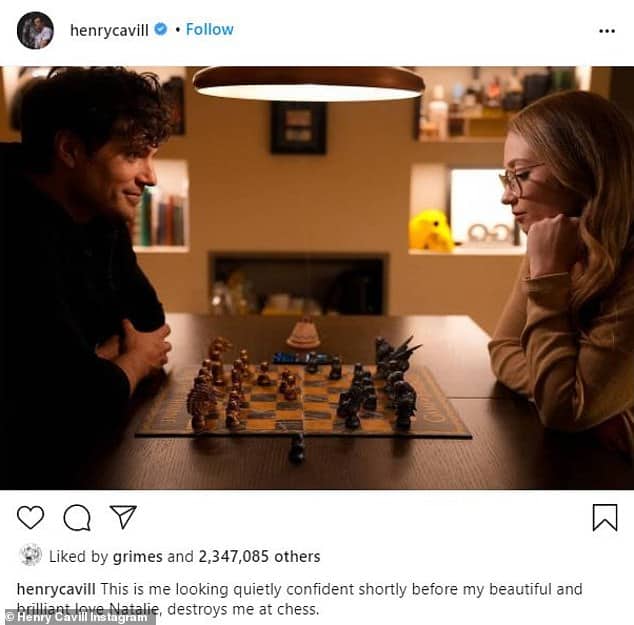 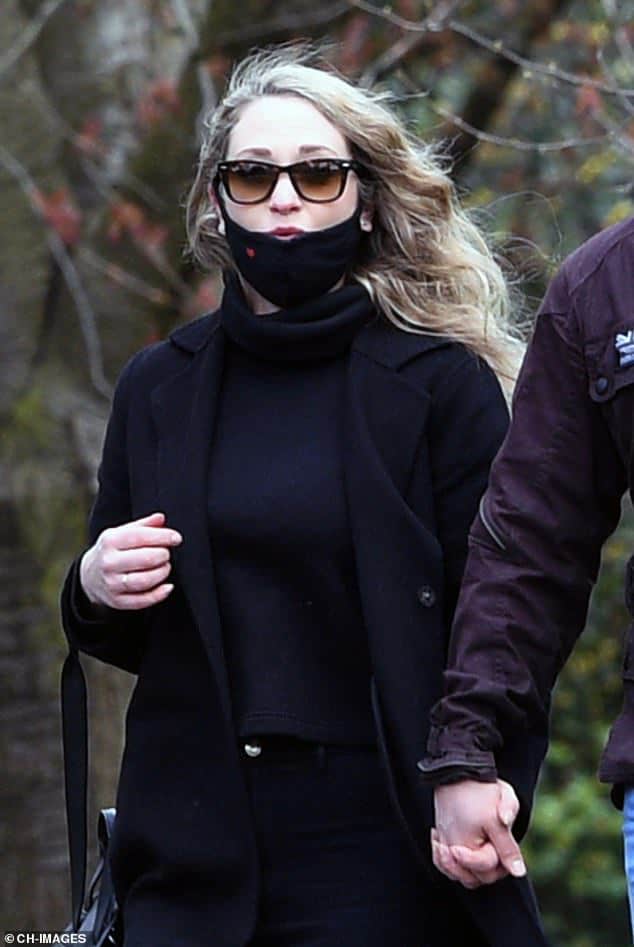 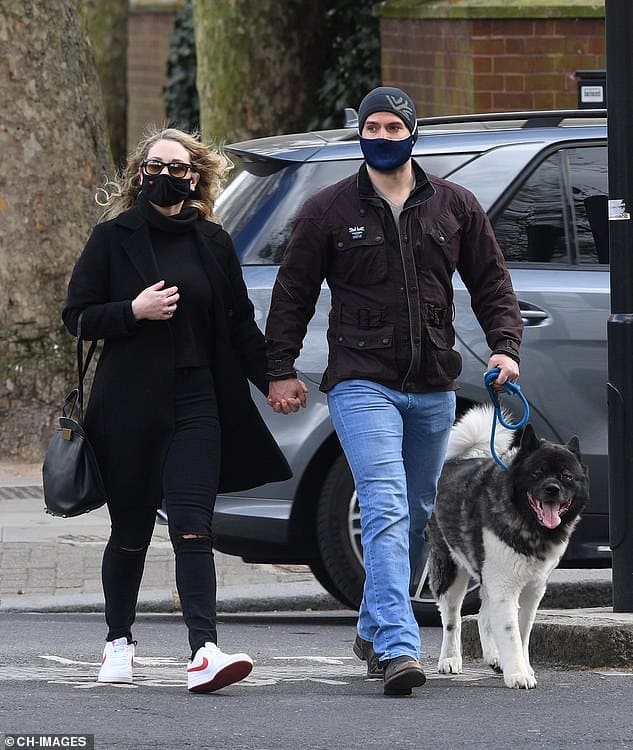 Viscuso is the vice president of television and digital studios at Legendary Entertainment. It’s one of the production companies behind Cavill’s movies Man of Steel (2013) and Enola Holmes (2020). Back in 2005, she had been featured on season one of the MTV reality show My Super Sweet 16.

The episode revealed that she had recently moved from Roswell, New Mexico, to San Diego, in Southern California, where she loved with her family in a $5 million mansion. 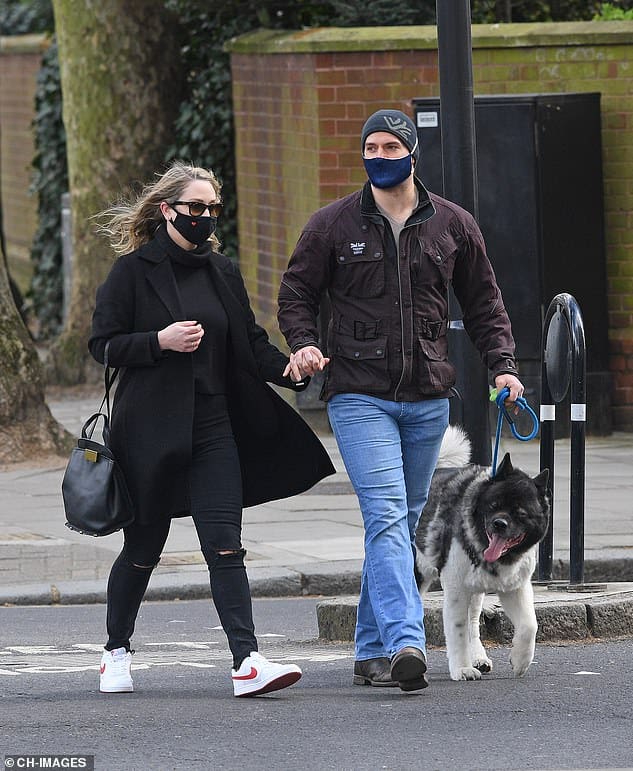 The activist told during a recent chat that she had no one following her until Superman came into her life. 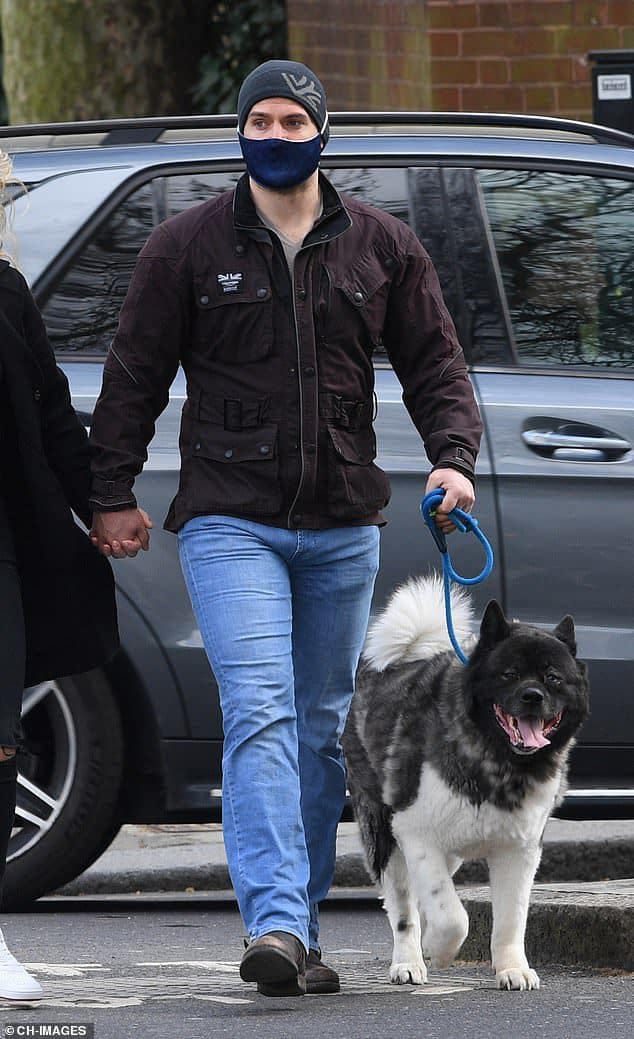 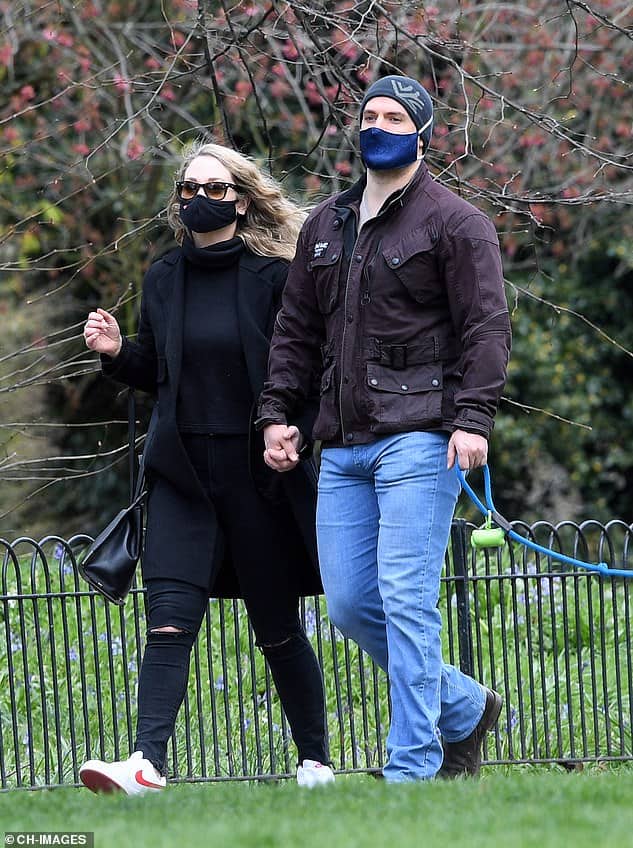 Regarding his personal life, the protagonist of the series ‘The Witcher’ has been very reserved. In 2011, his commitment to the rider Ellen Whitaker came to light, with whom he had been in a relationship for several years, but they finally separated in 2012. 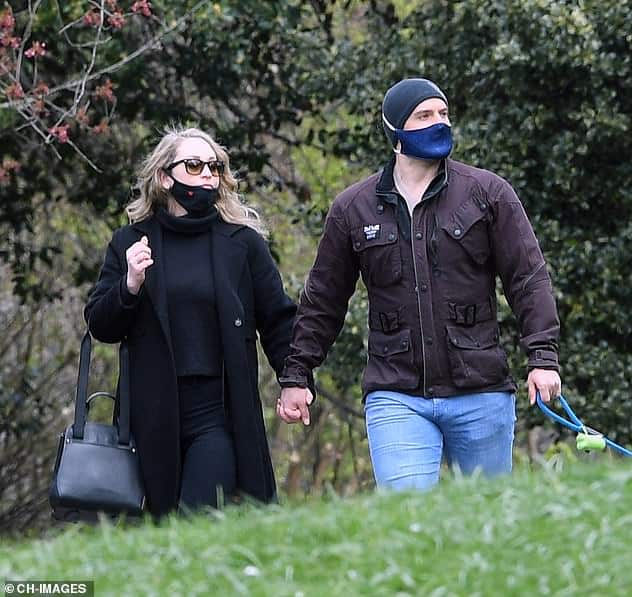 In an interview, Cavill revealed that he was bullied over his weight at school. During his early school days, he was nicknamed ‘Fat Cavill’ and used to cry down the phone at least three times a day to his parents. 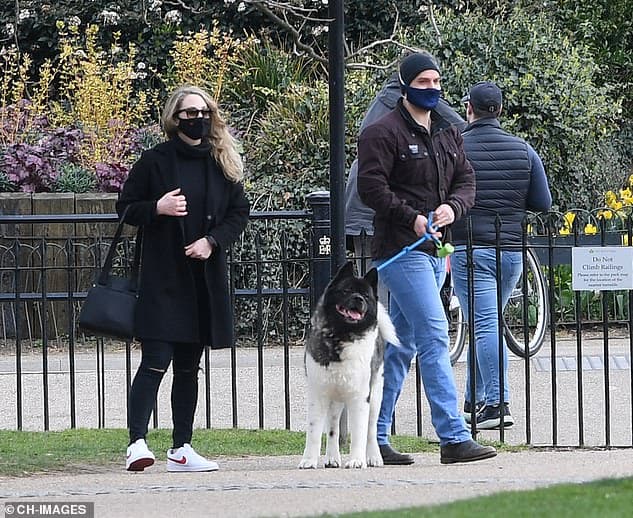 Henry Cavill And His New Girlfriend

The actor was last seen in ‘Justice League: Snyder Cut’ where he reprised his famous character of Superman.

Check Out: Robert Downey Jr. Wants To Work With Henry Cavill On A Brand New Project 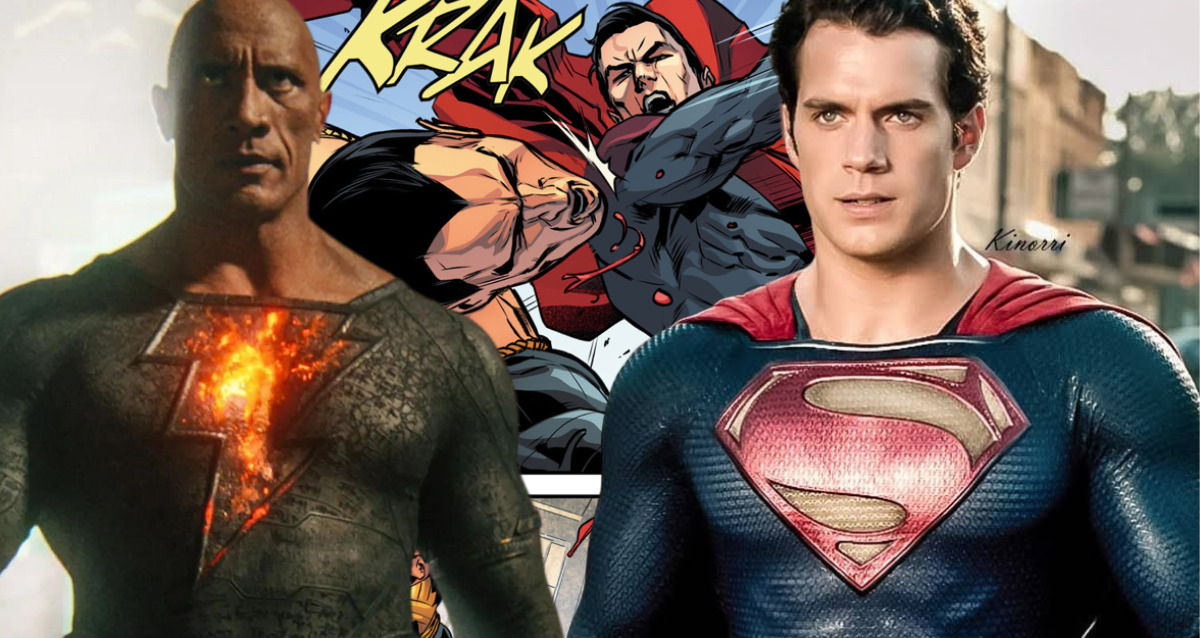