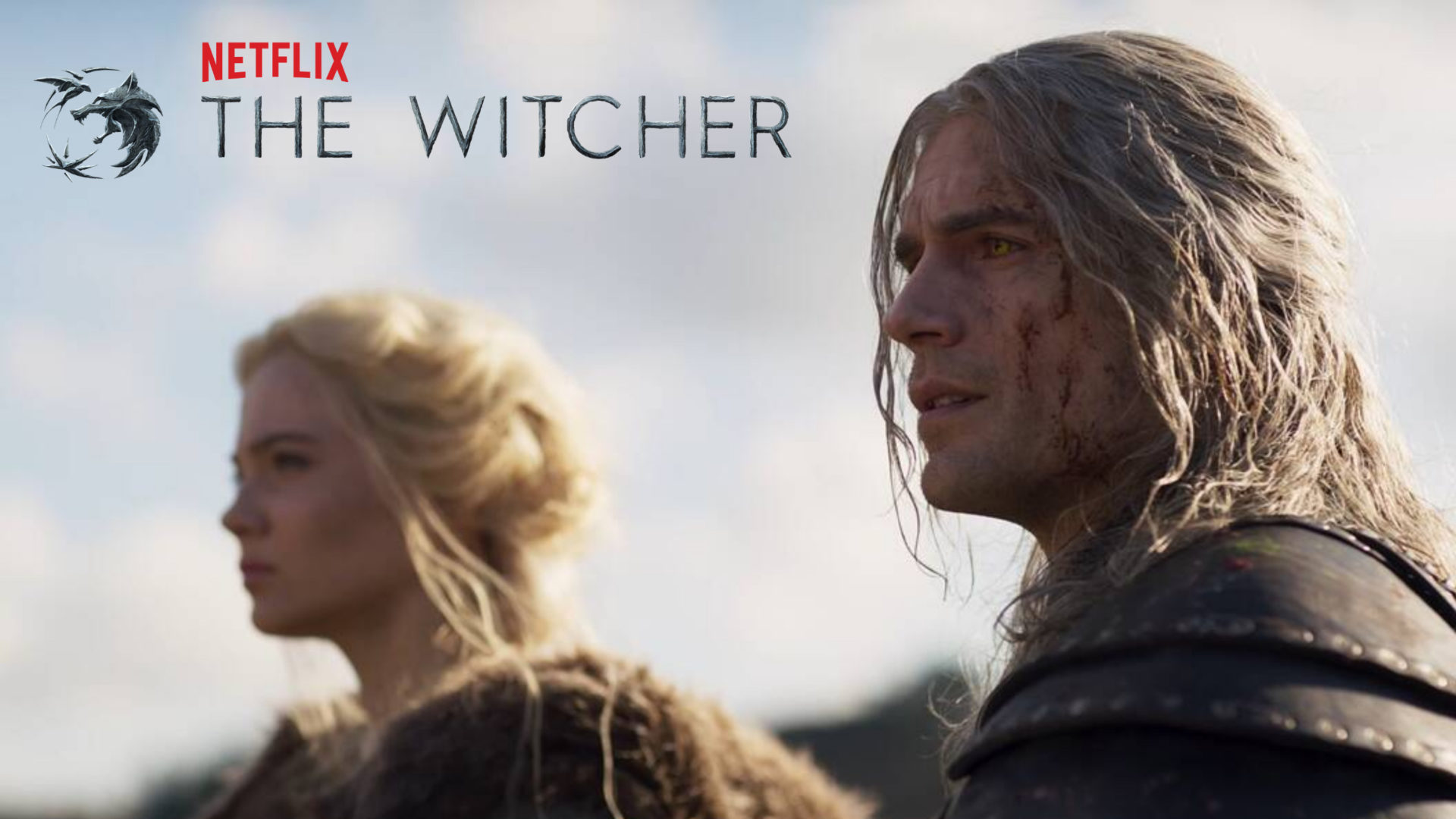 Andrzej Sapkowski’s original series of fantasy novels falling in The Witcher’s vast universe has earned the franchise an enormous amount of fanbase. The Witcher games add to it with its spectacular narrative and characters. Moreover, the recent premiere of the second season of Netflix’s critically acclaimed live-action series has proved to be a massive success. And yet, with all the fans combined, the news that there is still an entire series of The Witcher graphic novels by Dark Horse Comics comes as an amazement.

It is true that the ongoing The Witcher comics are not as conventional as Sapkowski’s books, CD Projekt’s video games, or the TV adaptations. But they do deliver an interesting and new point of view on all the main characters. Particularly the fan-favorite Witcher, Geralt of Rivia. The titular character gets a distinctly beautiful and soul-stirring depiction sketched by plenty of amazing artists.

The Witcher Franchise’s Rise To Popularity 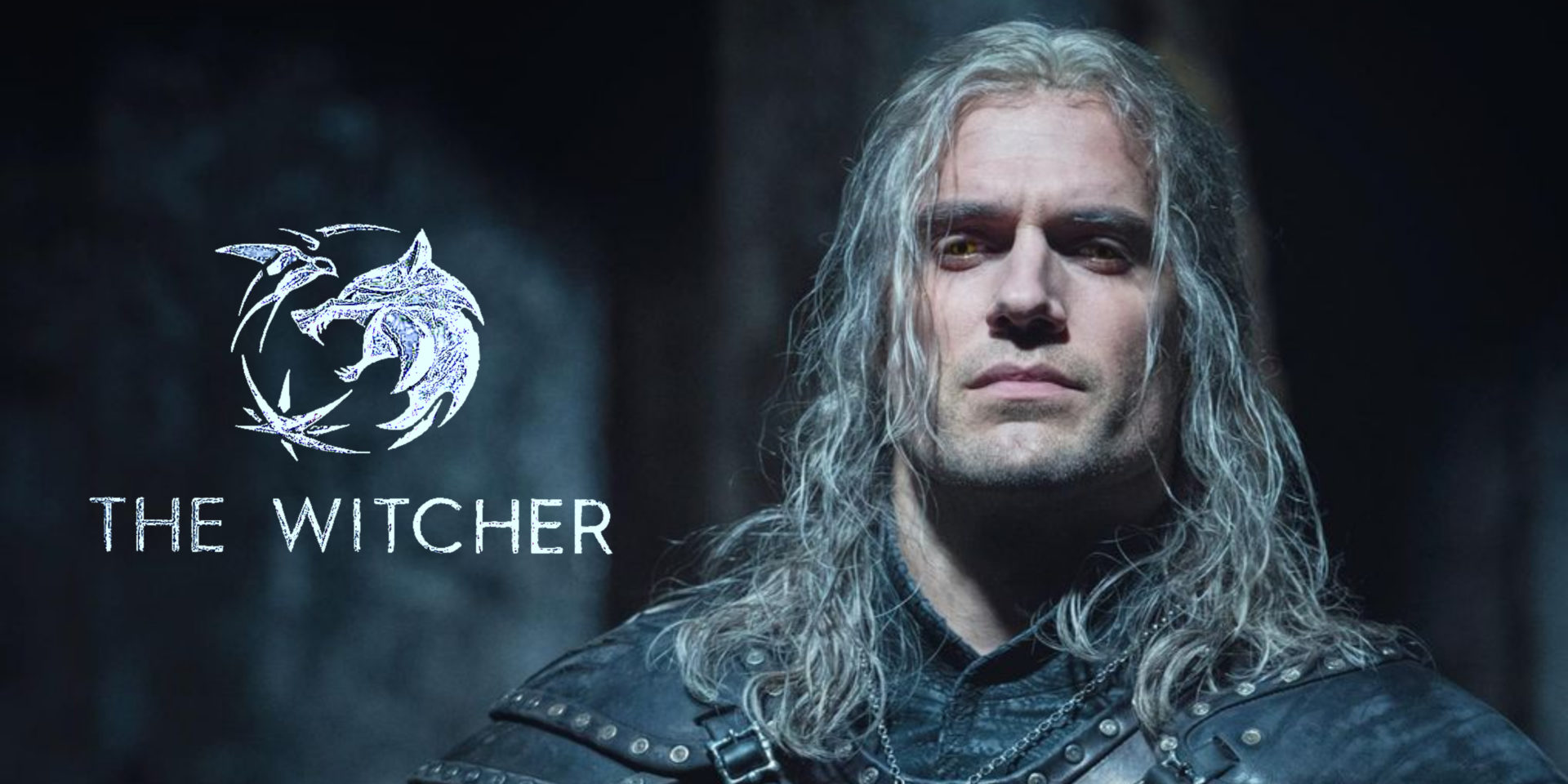 Formerly, The Witcher franchise had a limited fan base centered around Polish author Andrzej Sapkowski’s original content. The fans stayed as a group of consumers in Central and Eastern Europe for decades. The franchise came into the more recognized Western media with the release of CD Projekt Red’s 2007 The Witcher video game. Following this came the critically acclaimed 2015 game The Witcher: Wild Hunt. Which eventually turned out to become one of the most popular fantasy RPGs to date.

The hype saw an exceptional rise after Netflix’s live-action adaptation in December 2019. Furthermore, Dark Horse Comics’ The Witcher graphic novels first came to light in the year 2014. And have been releasing constantly since. The basic storyline of the miniseries resembles The Witcher games more closely than the books. So far, Dark Horse Comics has released a total of six full miniseries. And another one is preparing for its debut later this year. Which only means that The Witcher fans have an abundance of content at their expense.

Also Read : The Witcher’s Central Theme Sticks Around With Bigger Villains For Season 3

In the center of The Witcher graphic novels is the franchise’s titular character Geralt. The miniseries sees him take on various adventures. Thus adding more layers to his already complicated and wrongly interpreted character. The original author Andrzej Sapkowski has in no way contributed to these graphic novels.

However, both Dark Horse Comics and CD Projekt Red have tried to acknowledge the Polish author’s authenticity into the narrative. After all, the mind behind the most gripping worlds does deserve to be celebrated. The creators of the first two miniseries, The Witcher: House of Glass (2014) and The Witcher: Fox Children (2015) are Paul Tobin, with art by Joe Querio. And the coloring was done by Carlos Badilla. Whereas the most recent run, of The Witcher: Witch’s Lament is written by Bartosz Sztybor. The art was created by Vanessa del Rey and coloring by Jordie Bellaire. 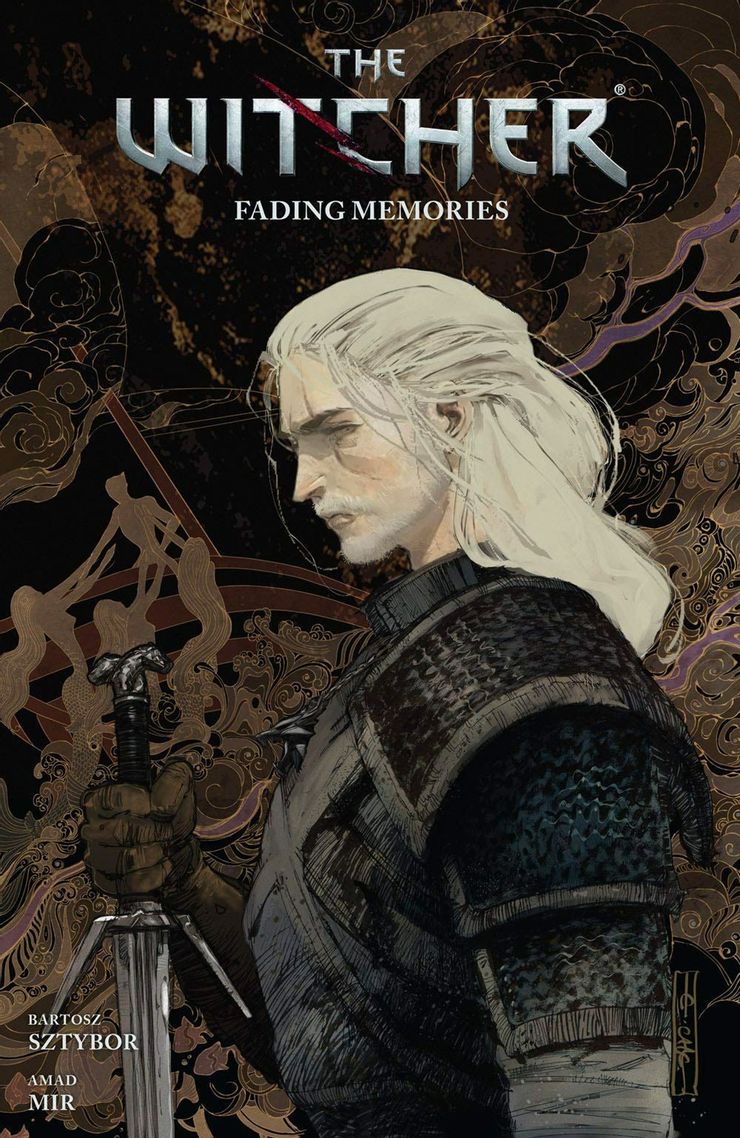 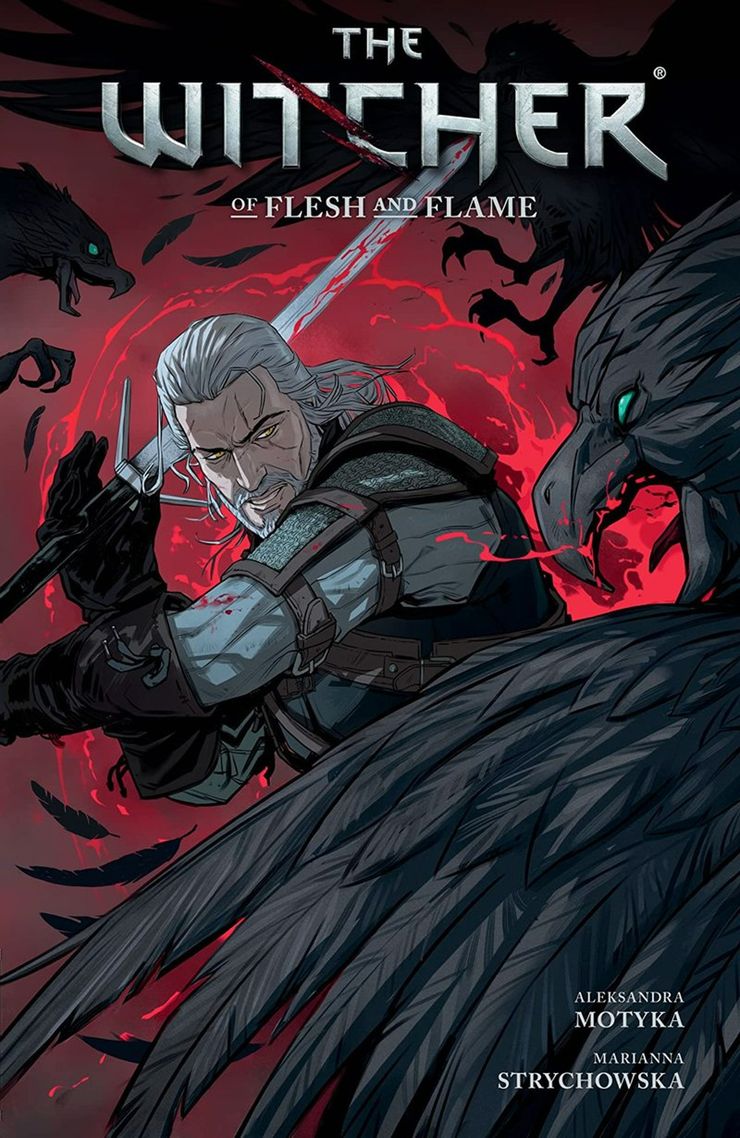 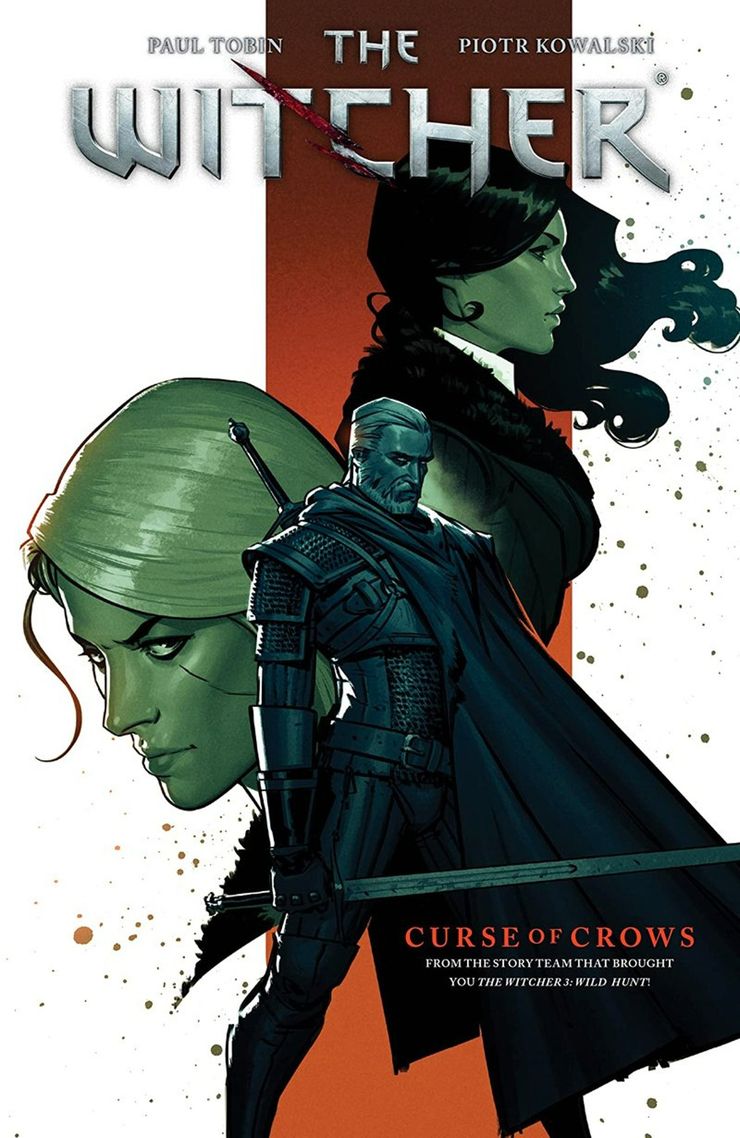 Also, The Witcher novel fans are exceptionally invested in The Witcher: Fox Children. The reason behind this is the fact that the miniseries is inspired from the story depicted in the novel, Season of Storms. Which is an approach not taken by video games or new original stories.

The Stories Following Geralt In The Witcher Graphic Novels 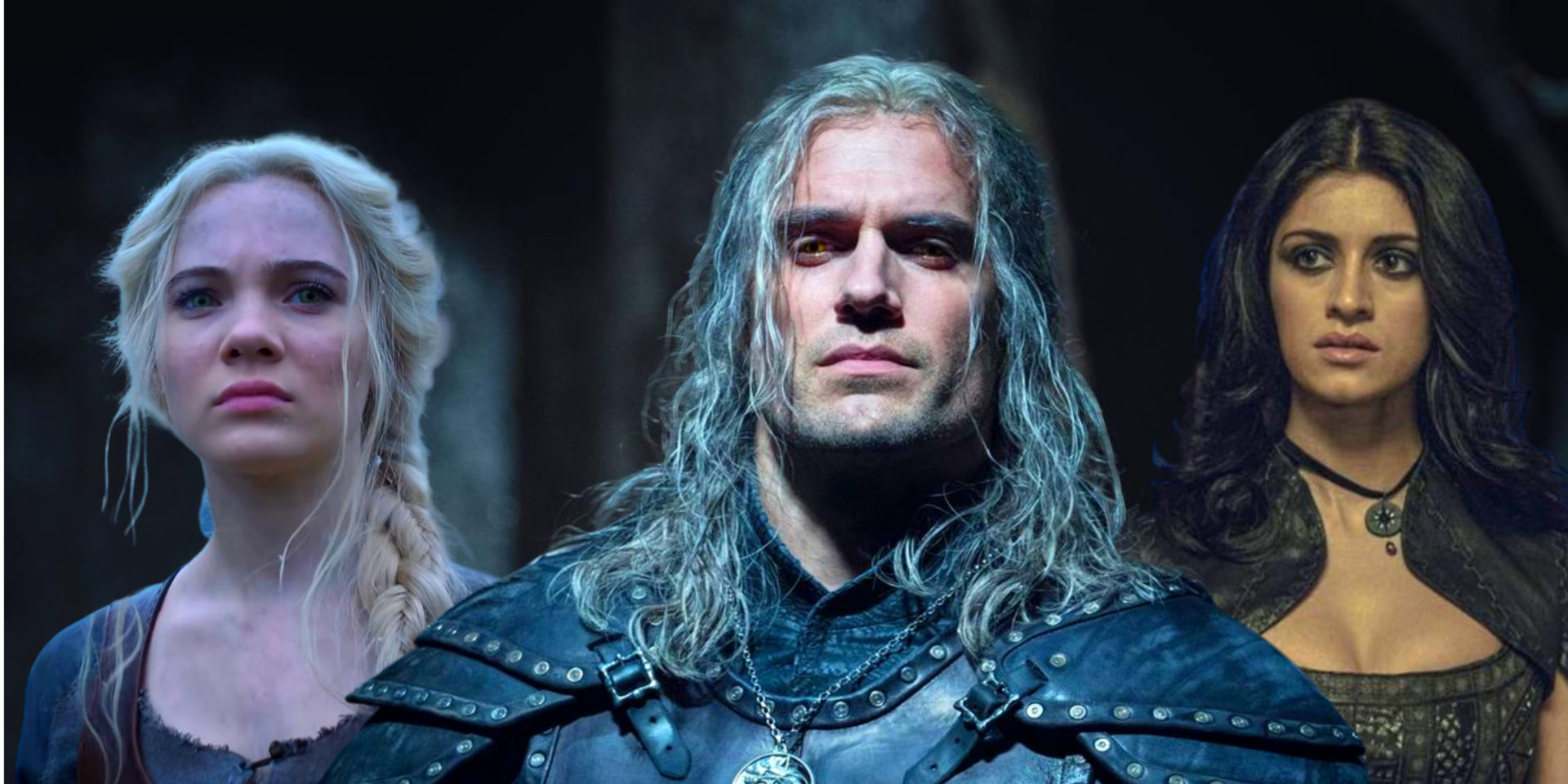 Henry Cavill as The Witcher

It is impossible to arrange all of The Witcher franchise’s content in a continuous, linear timeline. This is because the Netflix adaptation of The Witcher series follows the short story collections that act as prequels to Sapkowski’s main novel series. Whereas the games see Geralt in his more knowledgeable, experienced years. Which are his final adventures as a Witcher.

And as the graphic novels are adapted from the world of The Witcher, The Witcher 2: Assassins of Kings, and The Witcher 3: Wild Hunt, the stories in the miniseries,, usually see Geralt in his later years. Where his life as a monster slayer is packed with many dangers.

Why Fans Should Delve Into More Witcher Content Right Now 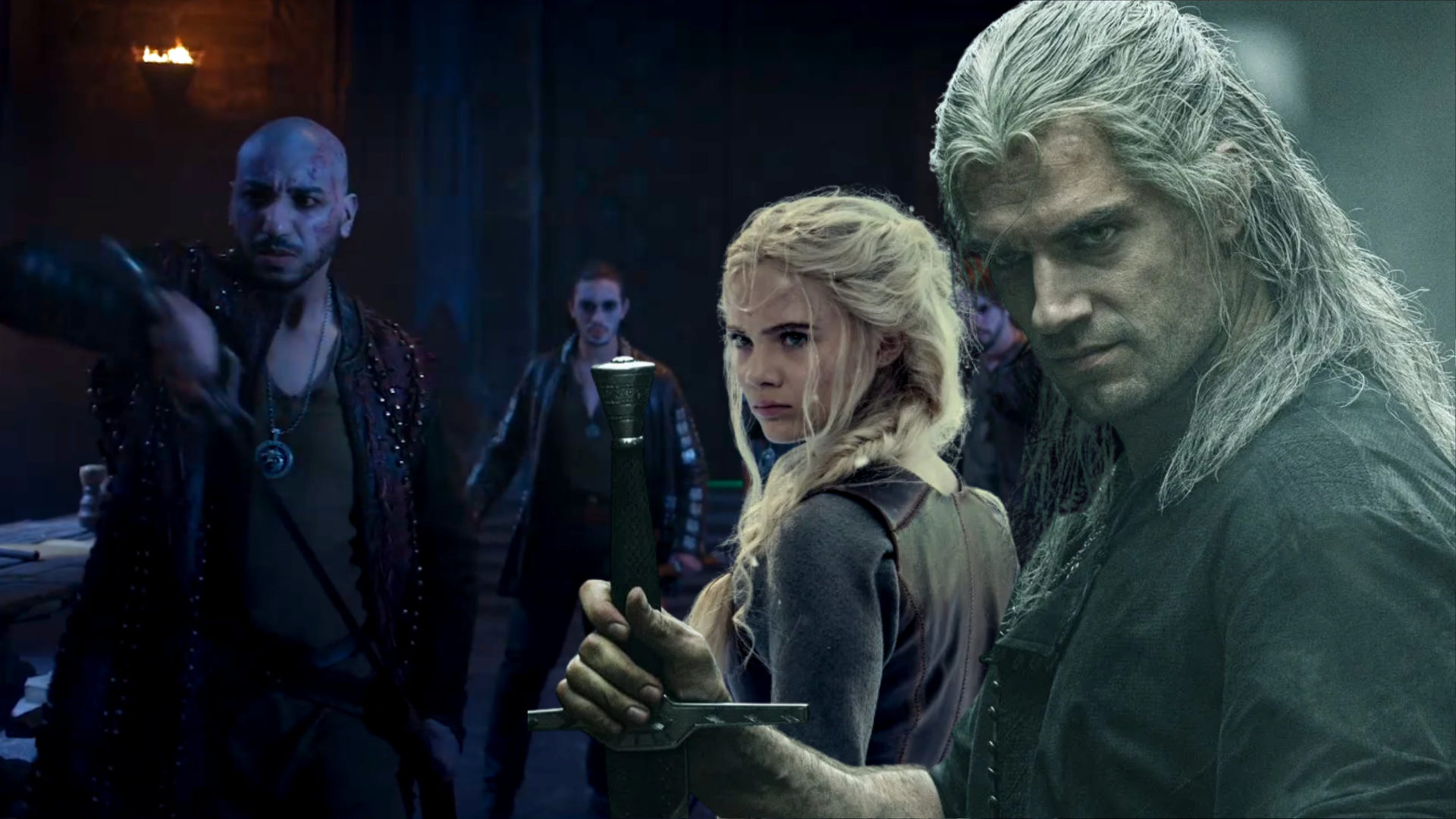 The Witcher Season 3 to start filming in March 2022

Netflix also released a spectacularly created animation film to add to The Witcher’s TV franchise. The Witcher: Nightmare of the Wolf has a separate fan base who would be thrilled to delve into the graphic novel spin-offs. The comics see Geralt in a more in depth turmoil. The character continues his journey as he uncovers more of the mystical lore of Witchers. Much like his mentor Vesemir did in Nightmare of the Wolf.

The Witcher novel series and video games have a dauntless set of endeavors to offer for a horrific comic book adaptation. Also, the miniseries has seen a constant surge in publication. Which only ascertains the fact that The Witcher graphic novels are entertaining to all fans of the franchise. So if anyone is looking to explore more of Geralt’s thrilling adventures as they patiently wait for Netflix to air another season, they should definitely head to Dark Horse Comics’ multiple volumes of The Witcher graphic novels. 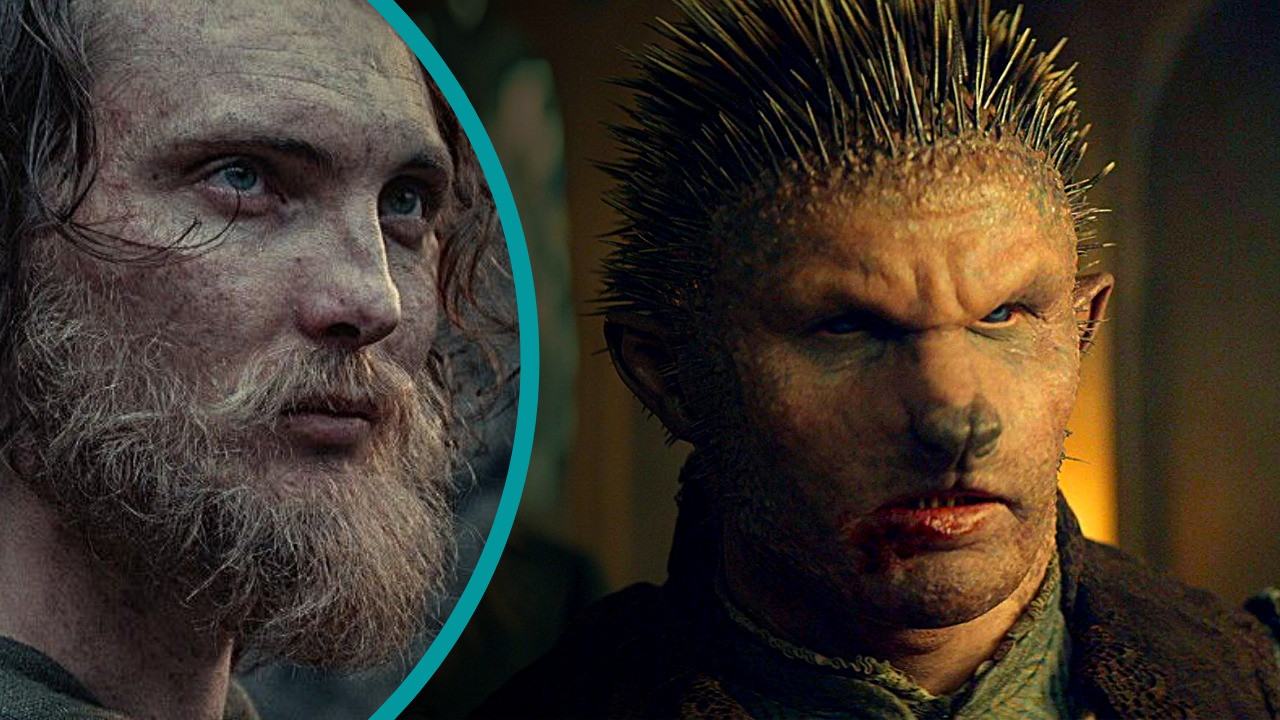