There’s a possibility that we might see Princess Leia in season 2 of Andor. Click to read about the full explanation 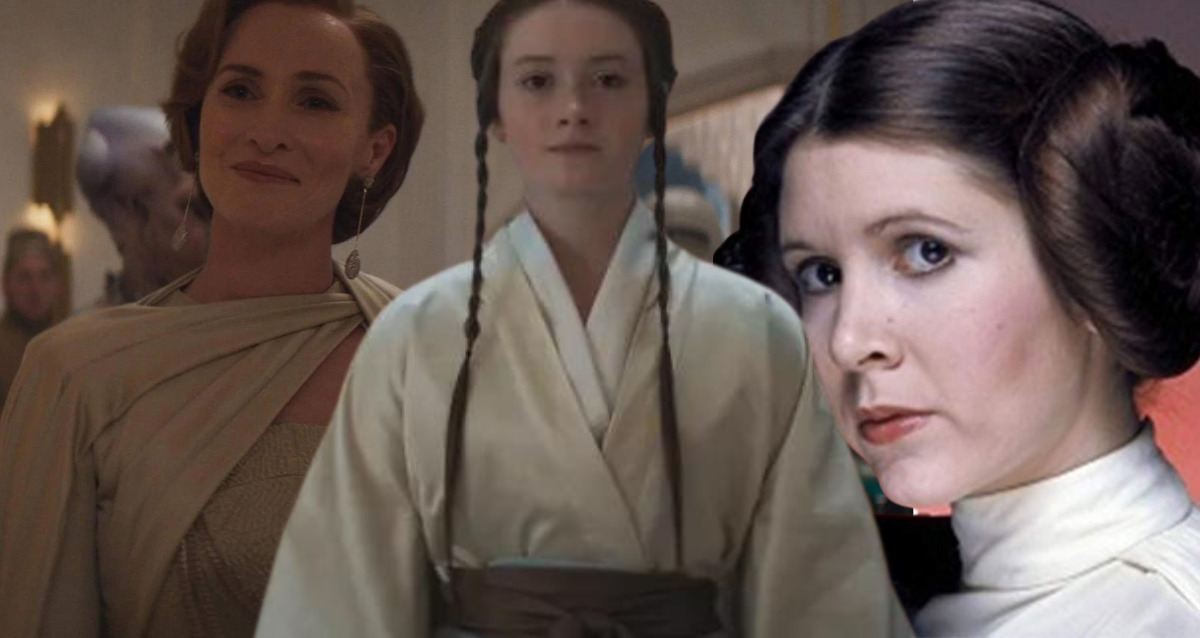 Andor season 1 is over and season 2 has begun production. But we won’t get to see season 2 anytime soon. However, that hasn’t stopped Star Wars fans from theorizing about the plot points of the next season. And one unique theory that has popped up is about Mon Mothma’s daughter Leida Mothma possibly meeting Princess Leia. How? Let us explain. 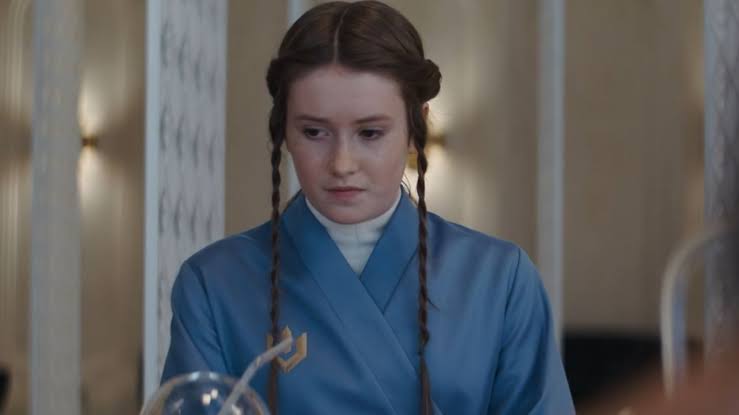 Mon Mothma was an ally of Padmé Amidala and she knew that her friend had given birth to twins, and that the girl was adopted by Organa. She knew Leia from an early age and watched her grow up to be a great political leader in her own right. Mon tutored her before she took Bail Organa’s place in the Imperial Senate.

Leida Mothma was born in 18 BBY and Princess Leia was born in 19 BBY. As such, it’s absolutely possible that the two have met before or will meet in season 2 of Andor. However, there’s another theory going around about Mon Mothma that will shock you.

Many fans think that Mon’s daughter and husband won’t survive season 2. And we know that it’s true that they won’t make it to the Original Trilogy timeline and beyond. Also, thematically it makes sense too because Mon’s ultimate sacrifice for the rebellion will be losing her family, especially her daughter.

Fans have theorized that just like Mon threw her husband under the bus to prevent the Empire from knowing about her actual purpose, she is probably going to do the same to her daughter. We saw a glimpse of it in season 1 already when she was willing to use her daughter as a pawn in an arranged marriage to get more money to fund the rebellion. 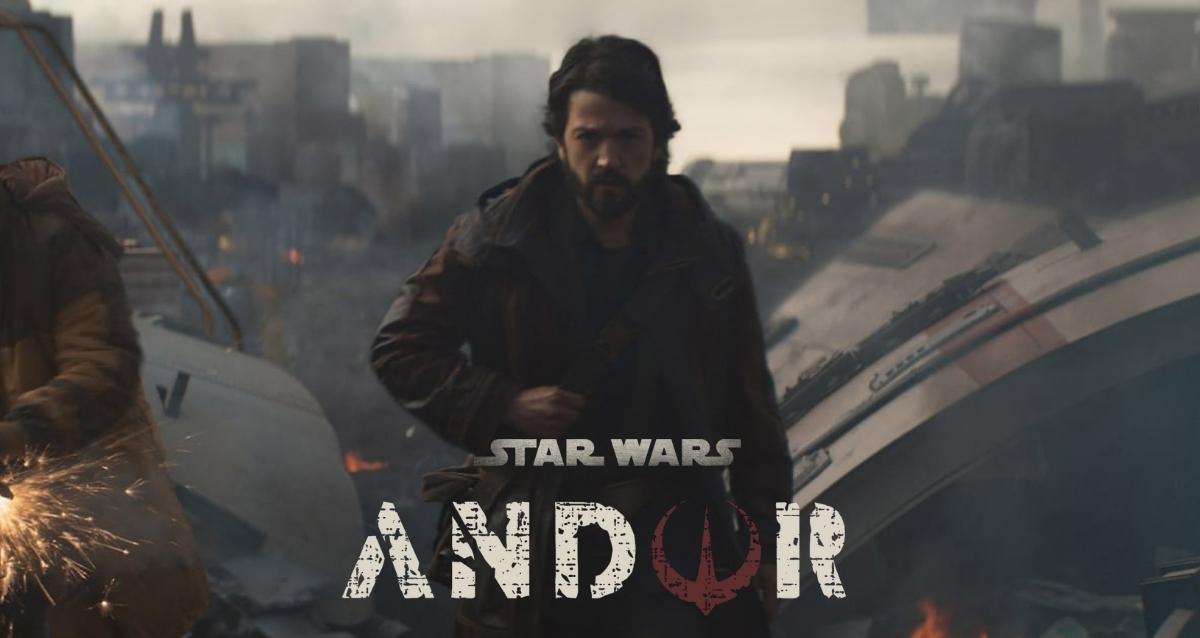 Even though Leida Mothma doesn’t seem to have any qualms about the arranged marriage, but that’s likely because she’s rebelling by being traditional against her liberal mother. After all, Leida doesn’t like that her mother pays no attention to her. And even though she doesn’t know about her mom helping the rebellion, but it’s true that her entire focus is only there.

Come season 2, Mon will have to flee Coruscant after she renounces Emperor Palpatine and starts forming the Rebel Alliance with Bail Organa. And this might be where tragedy strikes Leida. After losing Leida, Leia is probably going to be like a surrogate daughter to Mon. Also, Leia and Mon are way more alike in personality and goals than Mon and her biological daughter.

After all, both have political aspirations, are fighting the Empire, and belong to royal familes. So will we see Princess Leia next season?

Will We See Princess Leia In Andor Season 2? 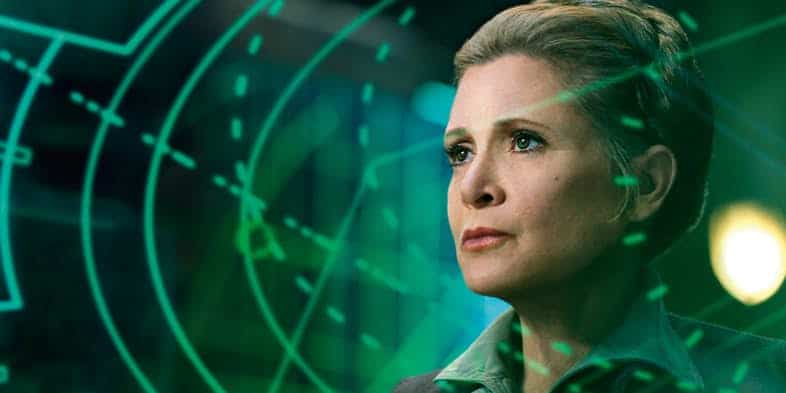 Till now, Andor has shied away from Jedis and Skywalkers, even though theories have been going around about a lightsaber wielder being among them already. As such, season 1 of Andor is quite similar to most of season 1 of The Mandalorian in this regard. But as we know, season 2 changed it all. We saw Ahsoka Tano and of course, a digitally de-aged Luke Skywalker who was not voiced or played by Mark Hamill.

And fans liked the performance. So, if Andor wants to bring in the late Carrie Fisher’s Princess Leia, they can do the same. They can recast the role too, but Lucasfilm has backed away from the idea after Solo’s disastrous reception.

What do you think? Will we see Princess Leia in season 2 and f Andor? And will Leida Mothma get to meet her?