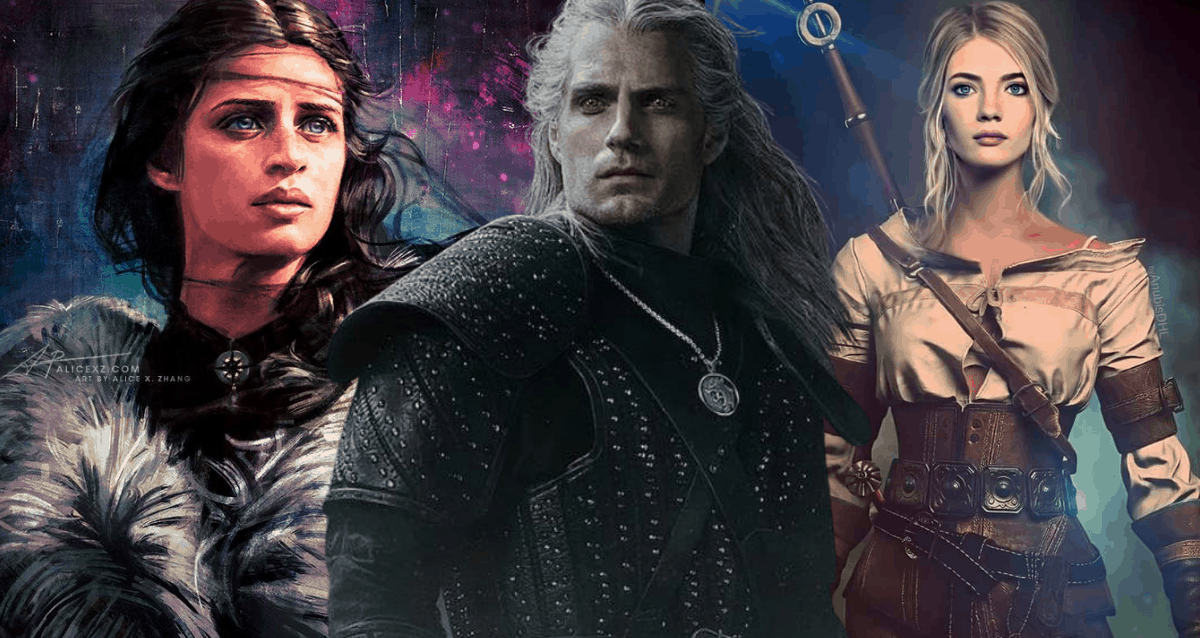 Netflix’s most anticipated season of The Witcher is believed to continue its lead characters’ stories. Geralt and Ciri will be dominating most part of the show, but that poses a risk to the show as it could peak too soon. The Witcher series has been adapted from books and short stories written by Polish author Andrzej Sapkowski.

The brand gained recognition when it was turned into fantastic video games, which expanded the fan following for the novels worldwide. Prior to its Netflix acquisition, Sapkowski’s witcher was turned into a movie and TV series in Poland in 2002. But the English universal adaption only happened in December 2019 when Netflix took it up. The franchise didn’t take long to break records and become one of the most terrific shows streaming on the platform.

Netflix’s take on season one of The Witcher was quite exceptional. While it aligned with the source material when it came to the storyline, the show featured its primary characters in three different timelines, each leading their stories. The season ends with the three of them coming across each other, making them crucial to each other’s paths.

While the switch between different timelines was a little confusing sometimes, the audiences were cleverly made familiar with Geralt of Rivia (Henry Cavill), Yennefer of Vengerberg (Anya Chalotra), and Ciri (Freya Allan). These are the characters who will be continuing their journeys ahead in season two of The Witcher, which is set to make its release on December 17, 2021 on Netflix. Season one ended with Geralt and Ciri finally meeting as the two are bound by the Law of Surprise. Season two will move forward with their stories and show Geralt as a father figure to Ciri.

Season 2 of The Witcher will follow Geralt and Ciri as they travel to Kaer Morhen. Kaer Morhen is an abandoned fortress where witchers from all over the world come to rest. It is also the place where witchers of the School of the Wolf train, including Witcher Geralt and his father figure and mentor, Vesemir (Kim Bodnia). 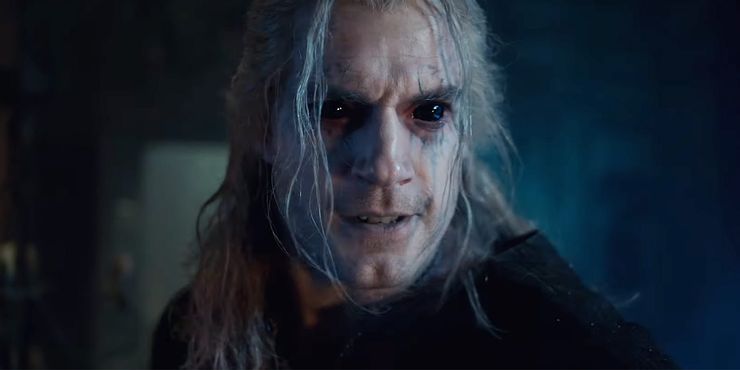 So far, we have seen the teasers of season 2 portray Ciri learning to control her powers and combat training at Kaer Morhen. She is being trained by Geralt himself and by his mentor, Vesemir, as well as some of Geralt’s childhood friends Eskel (Basil Eidenbenz), Lambert (Paul Bullion), and Coën (Yasen Atour). Not only that, the trailers tease Yennefer as she is seen taken captive by the Nilfgaardian army, and the much-awaited return of Jaskier the bard played by Joey Batey. While the series displays a thriving potential to take its universe to exciting new heights, The Witcher season 2 is believed to be at risk of peaking too soon with it. 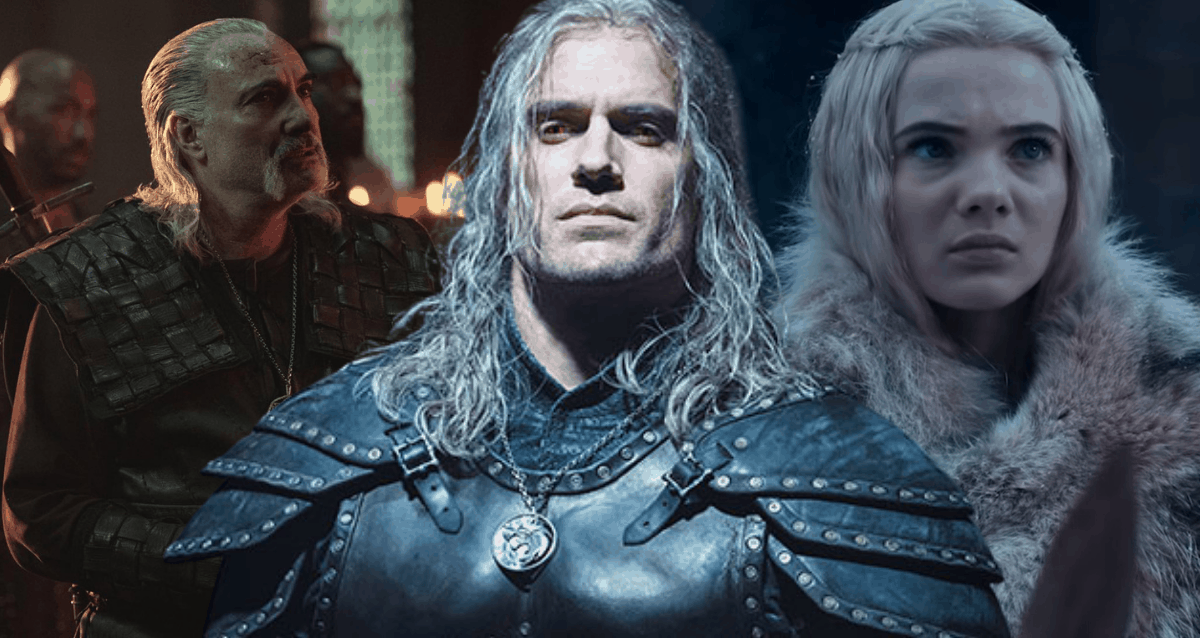 Most of the shows with similar storylines have always succeeded when they follow a certain narrative where the mentor is haunted by a dark past and is kind because of it and the mentee is usually recently recovered from a terrifying incident which has left them scarred but they’re willing to be brave and determined. This narrative matches accurately with that of Geralt and Ciri, and while the two will be seen sharing an interesting father-daughter relationship, that is actually what will take the show to receive tremendous success.

The Witcher season 2 will be seen following this as their primary storyline. And alongside that, we will see Yennefer’s return and Jaskier’s comeback. We might see the brooding Witcher apologize to his old friend as it is long due now. All of these factors can make the show huge, and maybe this is not the right time for it to do so. Because then, the already approved season 3 of the franchise would have higher expectations and the burden of outdoing its previous seasons could be too much for the series. In order to keep up, the show might pick some of the most confusing characters and storylines from its source material and we are not quite sure how that would pan out. 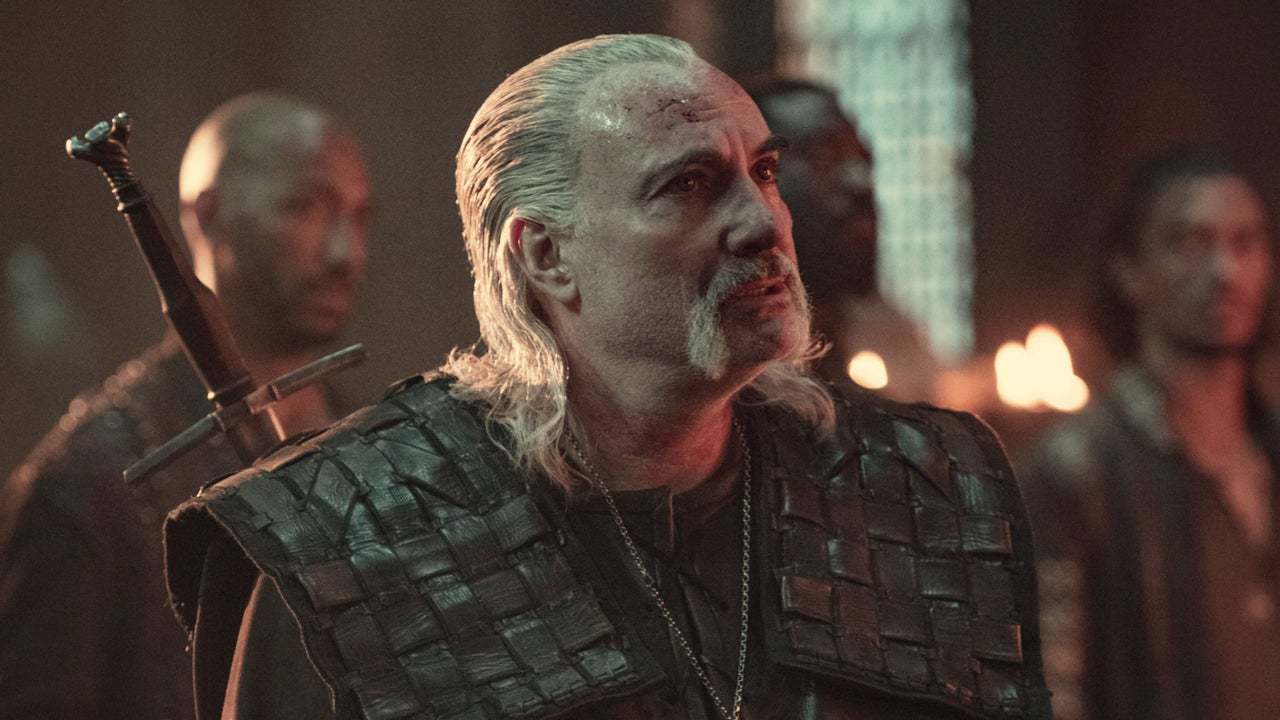 If as anticipated, The Witcher gets its peak at season 2, levelling up with it will be a great task for the creators in the coming future. But as a plus point, it would mean that the audiences would have more chances of a greater spectacle. Not only that, viewers who are unfamiliar with the characters from the books and video games have an amazing advantage of acquainting themselves with the stories of Geralt, Ciri and Yennefer.

As the story advances and newer characters like Vesemir are introduced, there will be more room to explore different dynamics. Not only that, the word is that the franchise already has ideas for a few spin-offs under development. This means, even if season 2 does peak early, the franchise is nowhere close to ending any time soon. There is so much more from the Witcher universe yet to come.