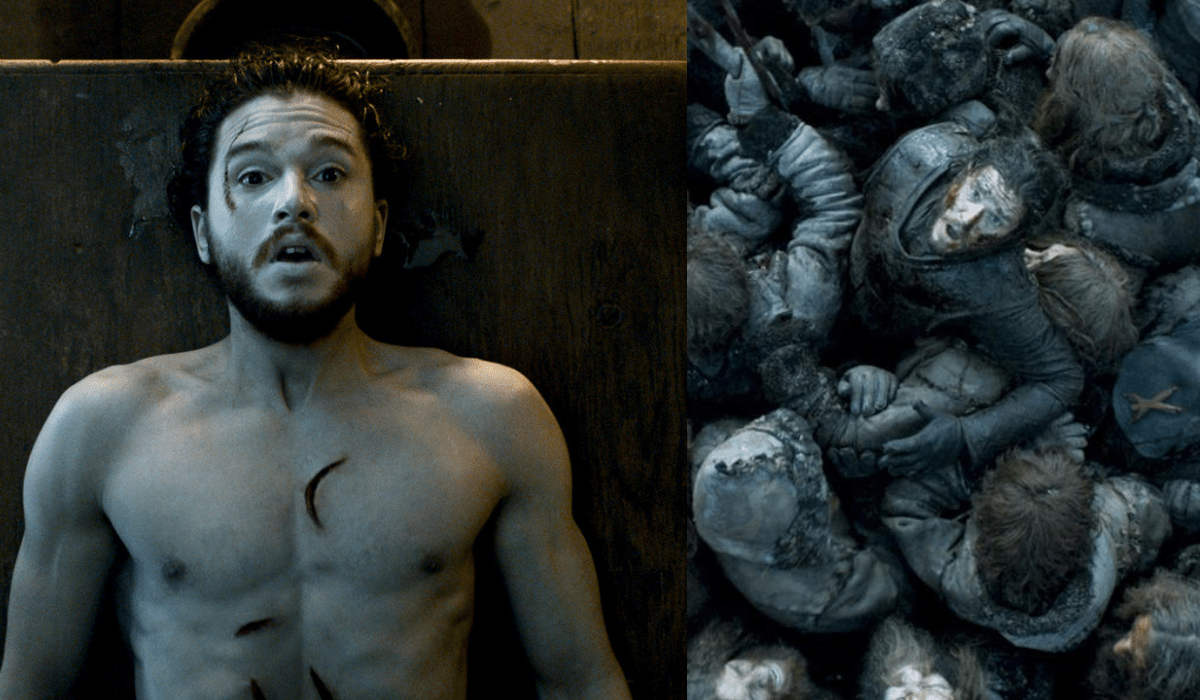 Game Of Thrones has ached its name as one of the most memorable tv shows ever to come out. The HBO Fantasy gathered a fanbase worldwide, and some of its characters have made an eternal place in our hearts. Kit Harrington played the role of ‘Jon Snow’ for eight seasons of the show. Through this remarkable journey, Kit had to perform multiple incredible scenes. Find out which scene was the one that gave him unforgettable experience chills and fun fact, Kit wasn’t even in it.

Near the end of season 6 of the show, in the episode “Battle of Bastards, ” Kit’s character had to battle against Ramsay Bolton. A legendary scene where Jon Snow fought off a herd of attackers and also nearly died under the weight of his enemies.

Jon reveals to*insider how he thought of this scene and how we envisioned his character buried under a pile of human flesh when he talked so with the show’s director Miguel Sapochnik. 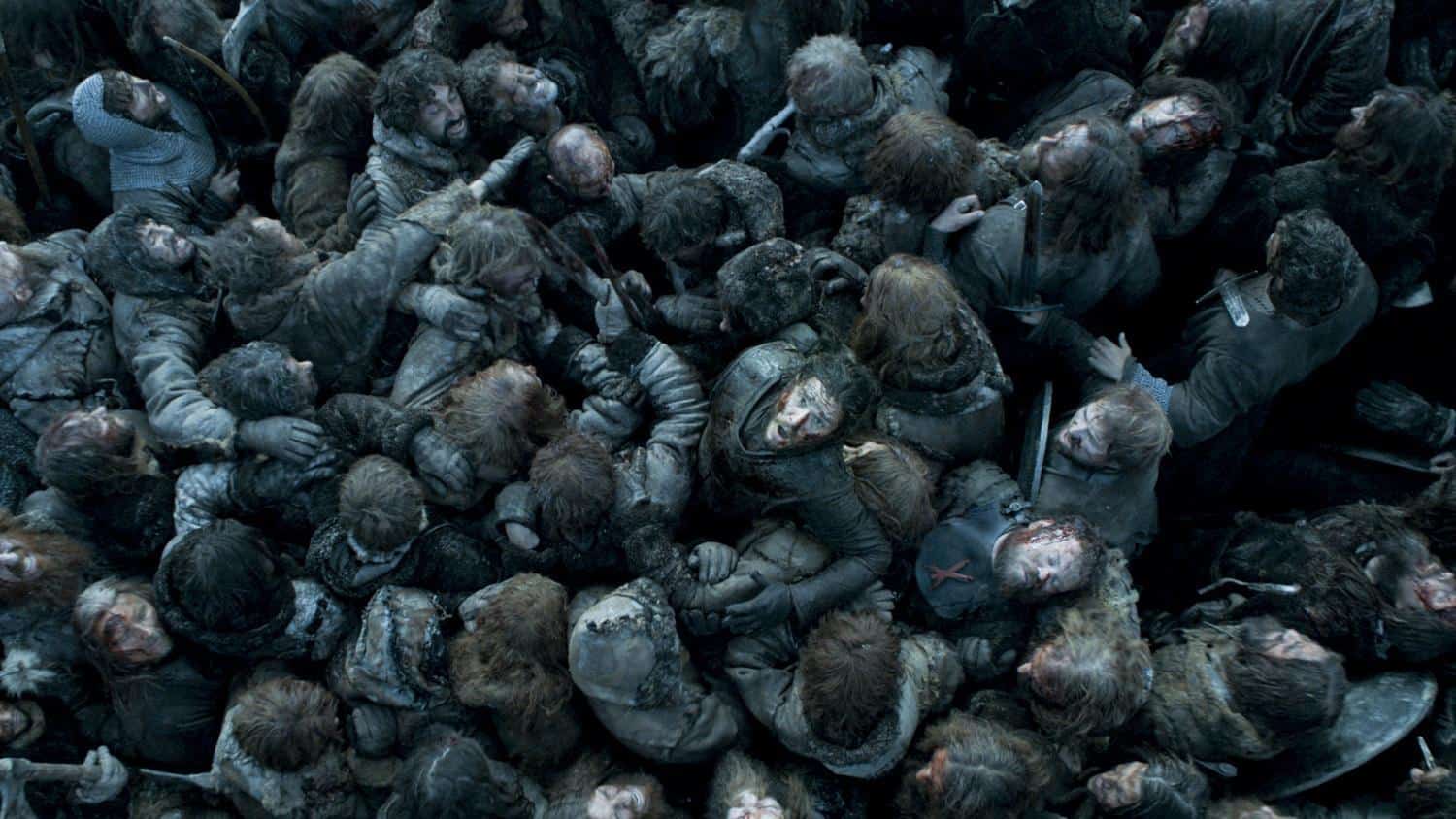 Harrington, while talking to Hollywood Reporter, opens about his hidden fears and nightmares and reveals, ” being crushed under a herd of humans is one of them.” Referencing the misfortunes and accidents like a stampede at stadiums where people die a tortured death due to being stuck because of other people crashing or running onto them.

It was an idea from Kit that this kind of scenario can shake and frighten the hell out of their audience. GOT Star also tells how he felt after that scene when Jon got free of there and reached out of the pile, describing it as a feeling of ‘rebirth.’ As evident by the show Jon Snow is not a guy who quits easily or is stopped by any challenge, Harrington added.

On the moment of his appearance on Jimmy Kimmel Live, the British star opened up to Jimmy about one scene that scared him straight with nightmares for a lifetime. This show was released a little later after him attending a wedding. ( One of his brother’s best friend.)

During the interview, when Kimmel asked if Kit felt anxious about attending the weddings after being on the show? To which Harrington replied that “no one died.”

Referencing the show and its premises, Harrington jokingly says that no one was killed, poisoned, or stabbed, and everyone was doing well. Although he felt a bit anxious, it went out all fine.

Kimmel interestingly inquired why Kit Harrington has anxiety over going to weddings. That’s when Kit brought up the moment telling how he has had a miserable moment with weddings during the TV series.

The audience and fans of the show almost instantly recognized the moment, and that memorable scene was none other than a scene from season 3,” The Rains Of Castamere.” Mostly accredited as the most known moment from the series, it occurs in the second last episode of the season 3, titled “Red Wedding”. 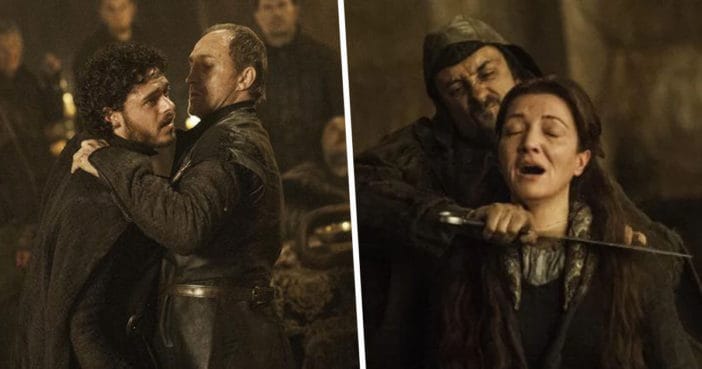 People who have watched this moment during the series or online wouldn’t even find Kit Harrington in it. It is evident that if Jon Snow were present at that moment, his character too would’ve also been massacred like other Starks present there.