Thor In The MCU: How Much Longer Can God Of Thunder Stick Around? 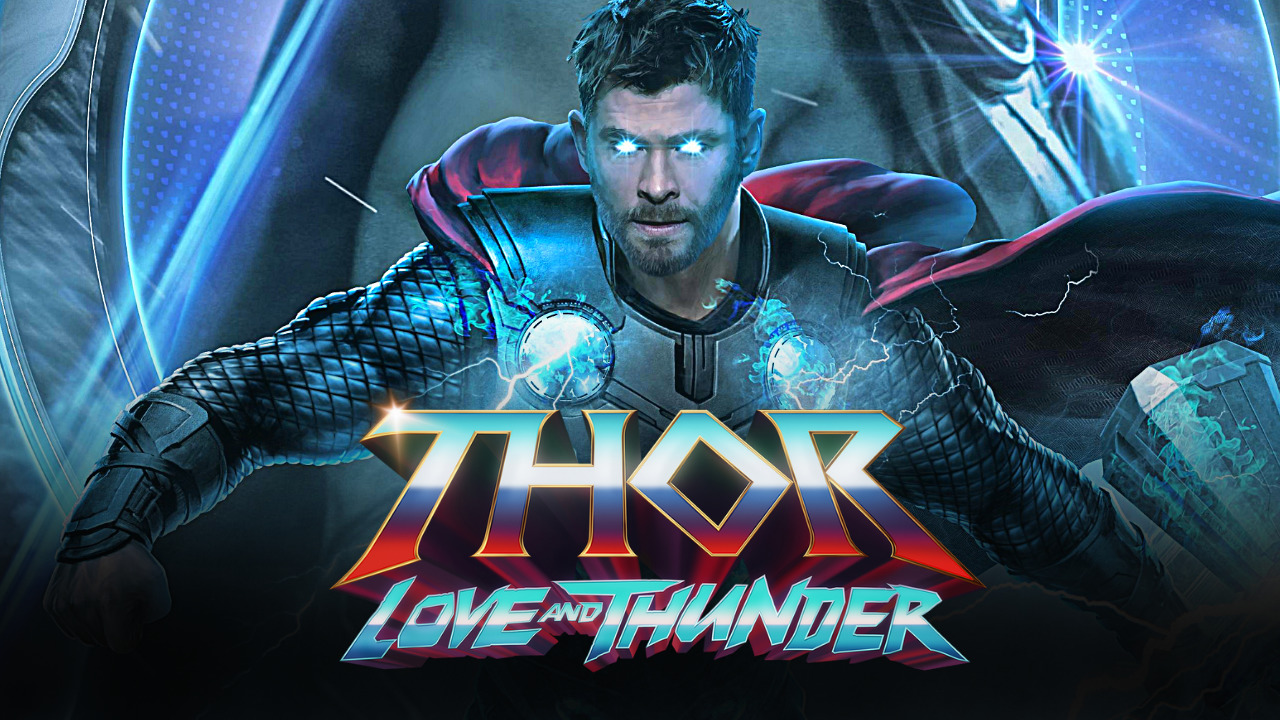 Thor: Love and Thunder, directed by Taika Waititi, reveals how much longer Marvel can keep Thor around. After the events of the Infinity Saga, only three of the original Avengers are still actively involved in the franchise. Even Thor, God of Thunder, will have his storyline expanded upon in the upcoming Thor: Love and Thunder. He would, however, eventually have to leave the MCU due to the inevitable progression of time and space.

After the devastating events of Avengers: Endgame, the God of Thunder embarks on a quest to find solace in Waititi’s second Marvel Studios film, Thor: Ragnarok. The Asgardian prince is seen improving his health in the Thor: Love and Thunder trailers. After rejecting the role of King of Asgard and passing on the mantle to Valkyrie, he must now embark on a journey to discover who he truly is. The length of time Thor can remain an active player in the MCU has also been unintentionally revealed by Thor: Love and Thunder.

The film’s plot, and especially the character arc of the God of Thunder, is being kept secret. It’s not surprising, given that the blockbuster will also feature the return of Jane Foster in her new role as Mighty Thor. However, Waititi has already teased that “a midlife crisis” is in store for Thor in Thor: Love and Thunder.

The director did not elaborate, but given the Asgardian’s longevity, it’s safe to assume that he’ll be sticking around in the MCU for quite some time. To give some background, the God of Thunder is approximately 1,500 years old in the franchise. Unless, of course, Thor dies in battle or makes a heroic sacrifice like Iron Man and Black Widow do in Avengers: Endgame, he is likely to stick around for quite some time.

There is currently no pressing need to remove Thor from the MCU, for what it’s worth. Thor’s MCU arc feels like it’s just beginning in many ways after Waititi’s revamp of the character in Thor: Ragnarok, especially when compared to the other remaining founding heroes. Rather than trying to find a way to write Thor out of the series as new characters are introduced, letting him age out naturally is preferable.

Since he is one of the most powerful Avengers, his death in a battle that isn’t as massive as Avengers: Endgame might feel unearned and cheap. He could continue to play an important role in the MCU as a respected franchise veteran. There’s no requirement that Thor always takes center stage. This allows Hemsworth to continue to be an integral part of the franchise as an initial Avenger while also giving him the freedom to work on projects outside of Marvel Studios.

Considering everything, it’s safe to assume that Hemsworth’s story in Thor: Love and Thunder isn’t the end of his acting career. No official word has come from Marvel Studios about the character’s future, but it could be the beginning of a new trilogy. The significance of this is that it virtually ensures the continued presence of an original Avenger in the MCU.