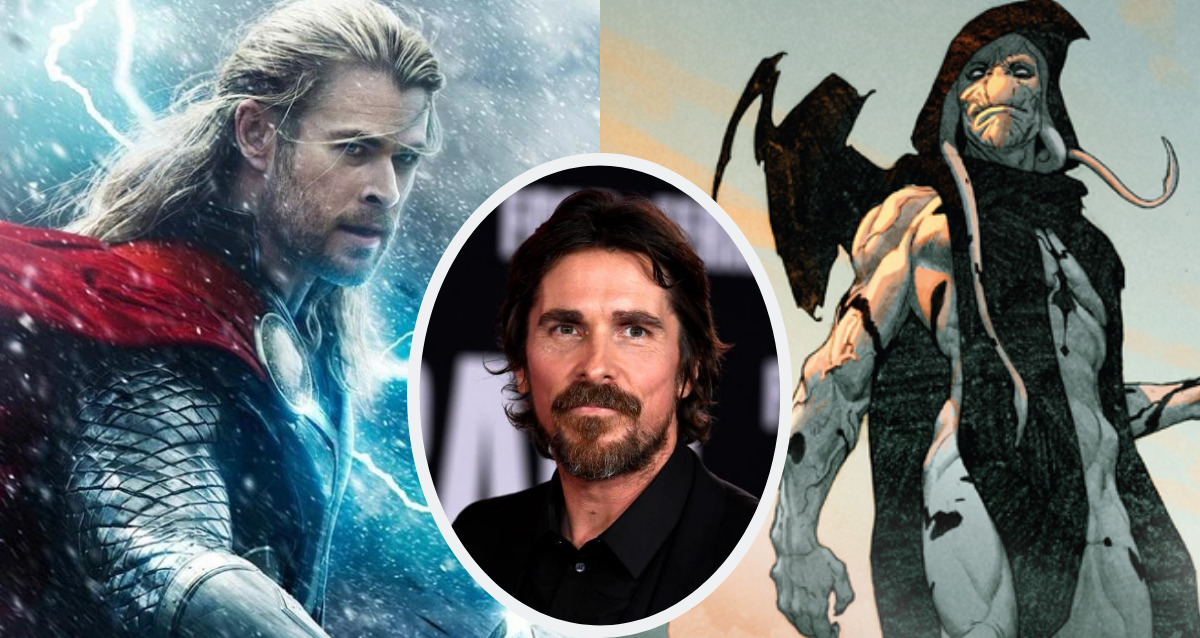 On entering the new phase every Marvel Superhero is seeing facing new hurdles and challenges in the name of new “Villains”. The same goes for our Thunder God “Thor”.  The movie stars Chris Hemsworth, Natalia Portman, and this time they have Christian Bale in a negative role as ‘The God Butcher’. As the shooting is coming to end, fans are gearing up to know more about it and can’t wait to witness the tour of the movie. 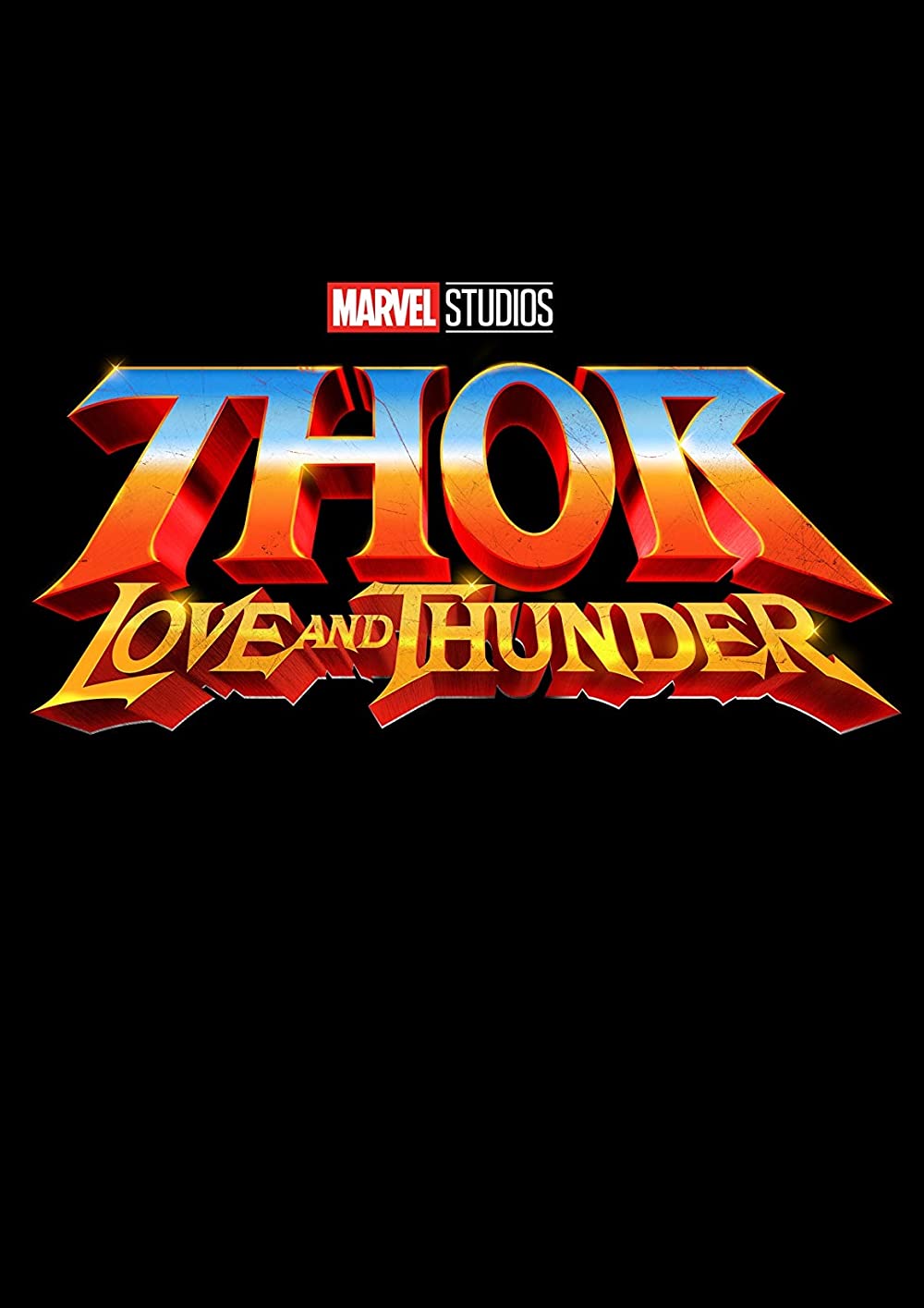 The fourth installment of this movie is yet to drop the first teaser or trailer even the first look too which is making things more curious for thor as well as marvel fans. The release date of the movie is three months away and the world is still clueless about this movie except for the cast.

Although, in this long awaiting period we still manage to get a glimpse of some behind-the-scenes of the movie, thanks to the paparazzi this leaked picture of The god of thunder is nothing but a way to tease fans and test their patience. 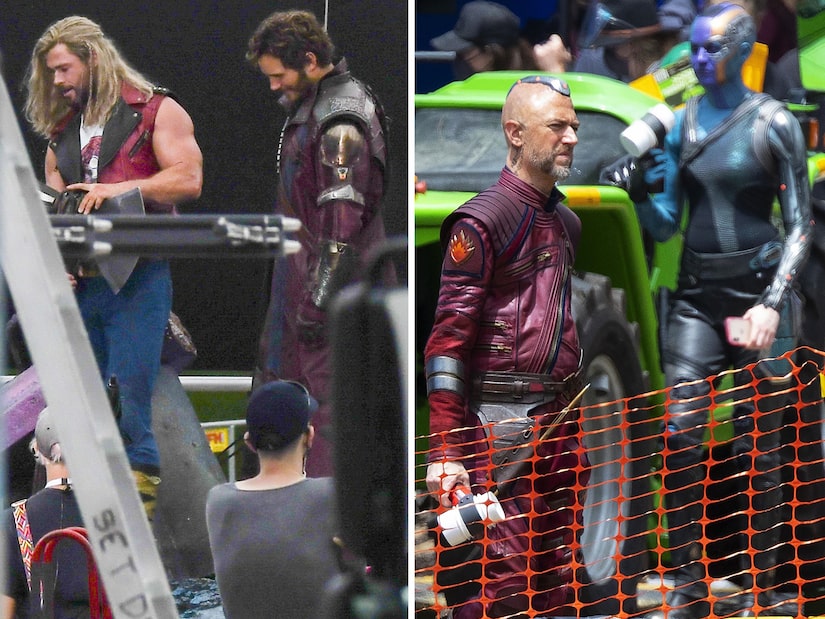 Marvel Studios or Disney is yet to announce anything related to the movie yet. The plot of the movie is also not disclosed in any way. Sources have informed that Marvel is gearing up to release a never-seen antagonist character. Hence, the work on the negative character in the movie is still in the process even when the date of release is not far away. 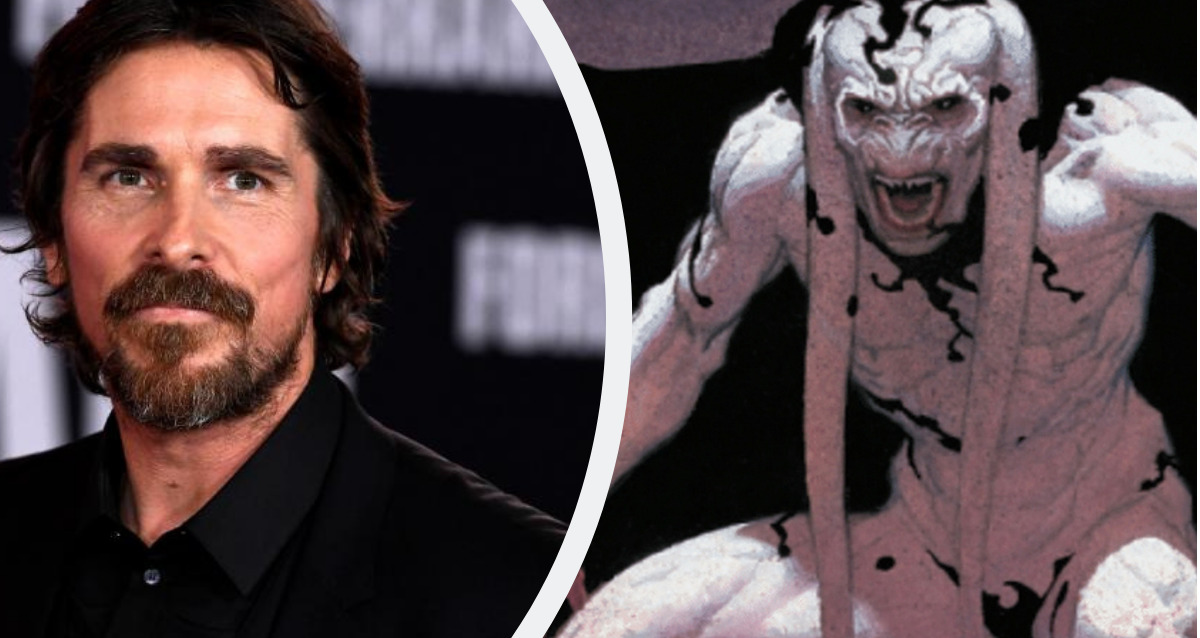 Recently, it was revealed by Jeff Sneider that “The Batman” fame Christian Bale is rolled up to play the antagonist role in Marvel’s “Thor: Love and thunder” not just that sources said that he recently have done reshoot for some scenes in the movie.

Sneider further indicates that Marvel is still deciding about some scenes related to their new villain, the delay in the dropping of the first look of anything from the movie is being made because of these reshoots as well as their wish to make it a better antagonist is ever seen before, the shooting of the movie is being taken place in Manhattan Beach, California.

This is nothing new for Marvel to have reshoot after the ending of the whole movie shooting because it is being believed that reshooting is a crucial part of Marvel movie process as they always want viewers to have the story told in the best way possible.

In fact, recently “Doctor Strange in the Multiverse of Madness” also had some scenes reshoot especially when they are just six weeks away from their grand release. Although, this is the first time ever any news related to Bale or his character has come to the audience’s notice. 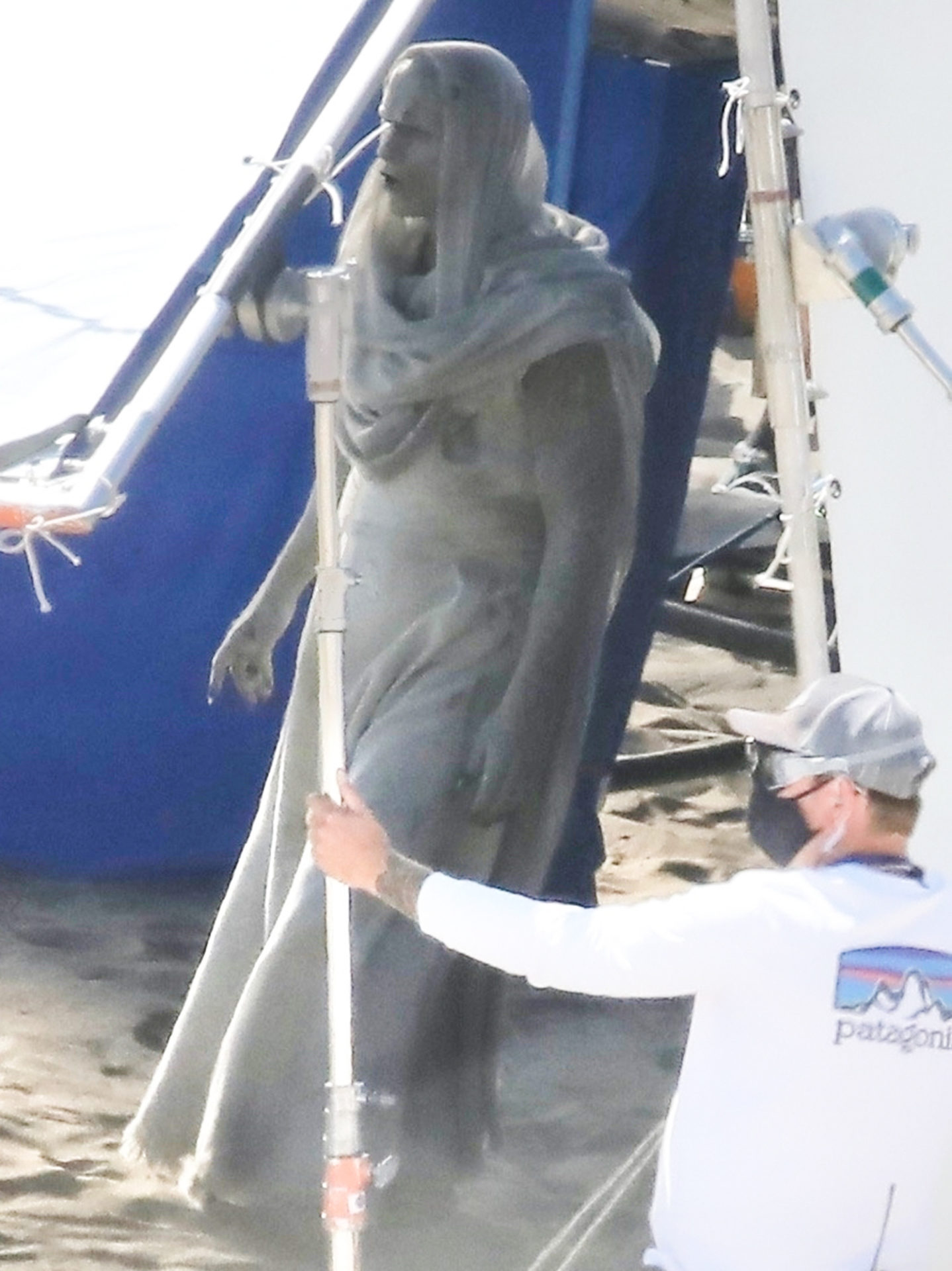 This is the earlier leaked look of Christian Bale’s villainous look. Though his look isn’t much giveaway about his portrayal in the movie but still something. But we can’t make a guarantee about fans as they might have some of their own theories regarding “Gorr” but nothing can be confirmed till they officially released anything related to the movie.

It will be interesting to witness this new Symbiote-based villain and to decide whether the hype about this character is worth it or not. How powerful it’s going to be than the previous Marvel’s Villain. Although, we can’t deny marvel is doing everything in its power to make it the best.