Thunderbolts Movie Will End Phase 5: Everything We Know So Far 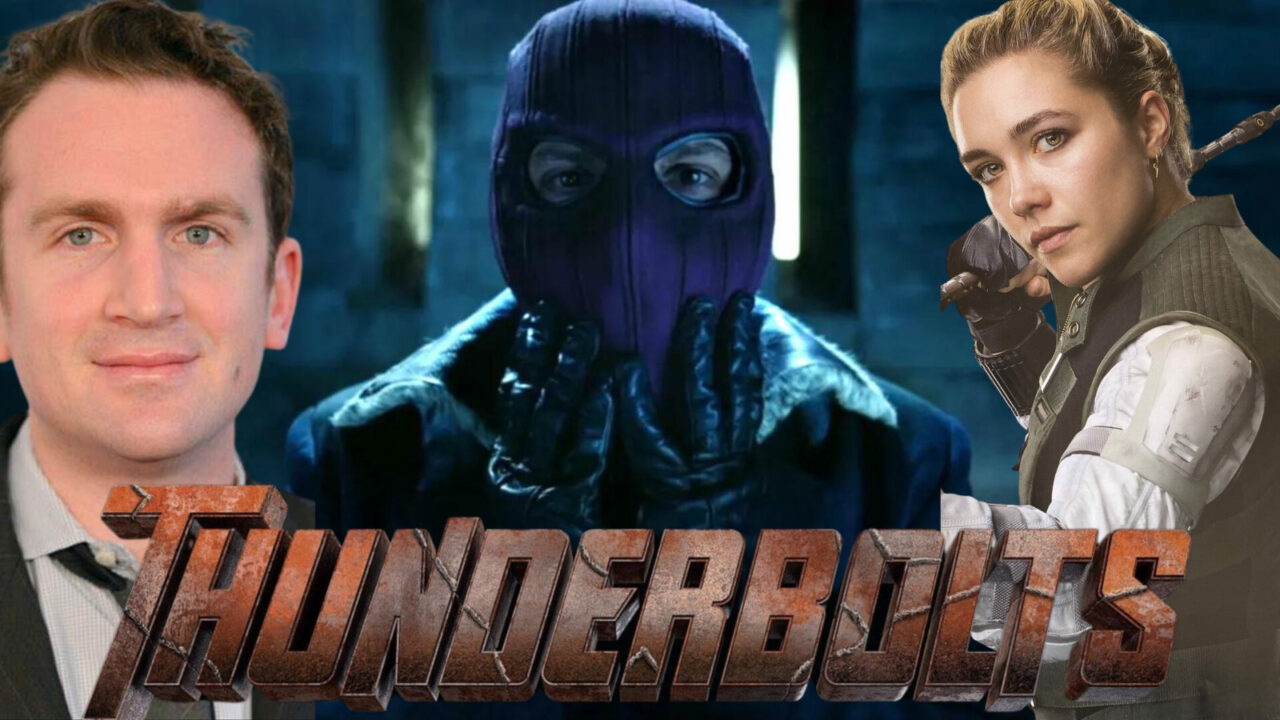 Complex and fascinating villains abound in the Marvel Cinematic Universe. While the majority of the cast has passed away, there remain a few survivors eagerly awaiting their next assignment. Thunderbolts is expected to include a return to the MCU for villains Zemo, Yelena Belova, and John Walker, who have all been absent from the MCU for some time.

There has long been speculation about Thunderbolts in the MCU. A Netflix series based on the villains was rumored in 2015, but it never materialized. In October 2021, it was announced that a Thunderbolts film was in the works, with production expected to begin in 2023.

As if the excitement weren’t enough, it was recently revealed by Deadline that Marvel Studios has already engaged Jake Schreier as director and Black Widow’s Eric Pearson as a screenwriter for the film. In the meanwhile, Marvel Studios has provided a significant update on the villain-led film. Comic-Con revealed that Marvel’s Phase 5 would come to a close with Thunderbolts. Another Thunderbolts release date has been set for 2024, the same day that Fantastic Four opens the Phase 6 theatrical run that November. According to Marvel Studios’ official website, the release date for Thunderbolts will is July 26, 2024.

The film’s formal title card was released as a component of the reveal:

Who Will Be Hired for the Thunderbolts in the Marvel Universe?

Recruiting MCU villains for an unknown mission has now become the ultimate goal, and it will set the tone for the next Thunderbolts movie storyline.

To put things in perspective, although it is still unclear what the Thunderbolts’ goal is, it is feasible that a far more terrible threat would arise that would require them to defend the planet. This film enables the villains to flourish while still allowing their nuanced and intriguing personalities to come through.

Exactly why Marvel picked the Thunderbolts movie to wrap out Phase 5 is a mystery. However, whatever happens, there will probably serve as a springboard for Phase 6. A significant villain or new danger will likely emerge, much as Thanos did after the previous two Avengers films.

It’s an ingenious method of tying together two seemingly disparate threads. The unveiling of the Thunderbolts, on the other hand, marks the end of Phase 5. Whether or if this is a symbolic move, it provides credence to a film that has been mostly overlooked compared to some of Marvel Studios’ other essential productions.

Since the film is due out in mid-2024, it’s possible that Thunderbolts will begin production within the next year and that D23 will be an excellent place to obtain additional information about the project.