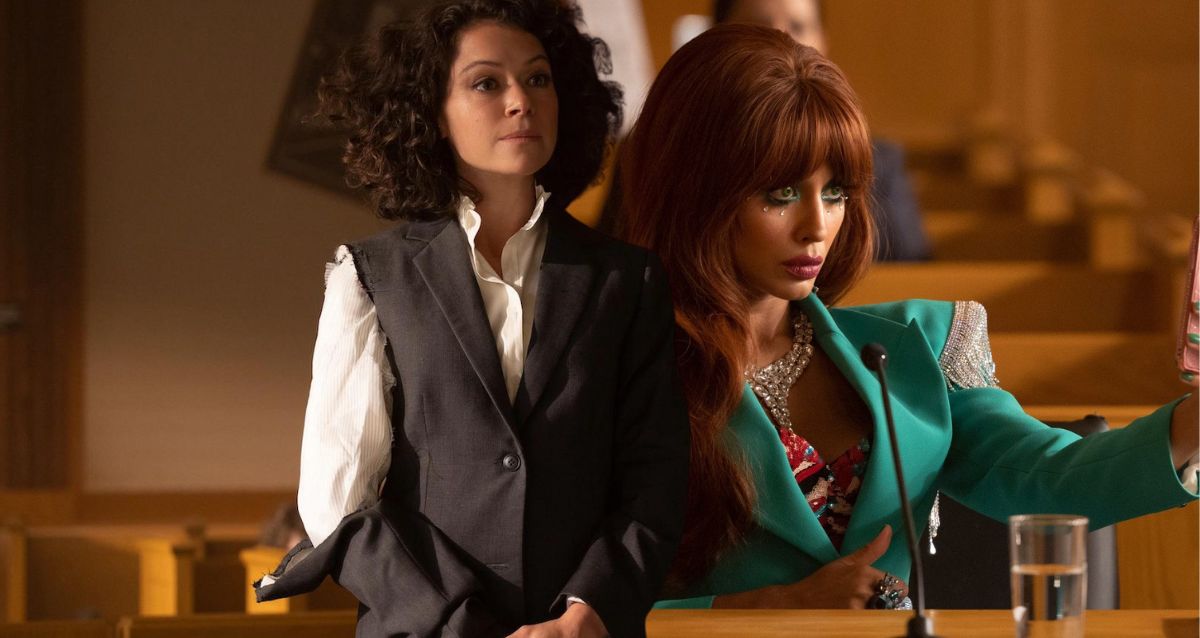 Titania is now released and all the charges against her has been revoked. The next thing she does after getting released is suing Jennifer Walters for using the name She-Hulk, because she trademarked it first.

As there is a law division for super humans now, we are seeing superheroes and people with special abilities take more advantage of it. In She-Hulk episode 4, we saw Wong turning up to Jennifer to sue Donny Blaze for misusing the mystic arts. Later, we see Titania sending a legal notice to Jennifer Walters.

This series is really all about court proceedings and legal notices. I don’t think Marvel has plans to show the real power of She-Hulk in this series. Even if they do, it will definitely seem rushed.

Why Is Titania Coming After Jennifer? 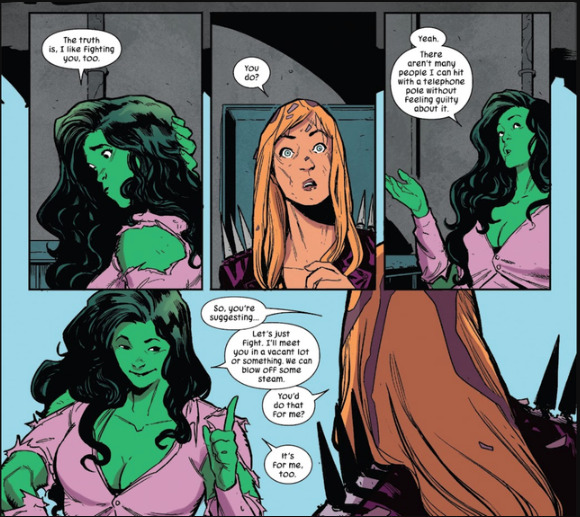 Jennifer got her caught and failed her plans to create chaos in the courtroom. In addition to that, she got thrashed by She-Hulk, which seems really frustrating. So, she probably has someone smart to guide her into trademarking the name, She-Hulk, and sue Jennifer for using it.

Jennifer feels calm about it as she is a lawyer and can probably handle this without much of a hassle. The point is no fan is appreciating this scene. It seems unnecessary to have this scene even included in the show.

After receiving the legal notice, Jennifer turns back to the camera and says, “What a bummer way of ending the episode!” It feels like Marvel is doing this knowingly to test the patience of fans with the show. We keep returning back to She-Hulk’s new episode every week, because we trust Marvel.

There should be something beyond the verbal war at courts. We don’t want She-Hulk to fight the flying hell creatures but someone who is a right match. So, let’s keep up with that hope and expect to see some action beyond the courtrooms in forthcoming She-Hulk episodes.