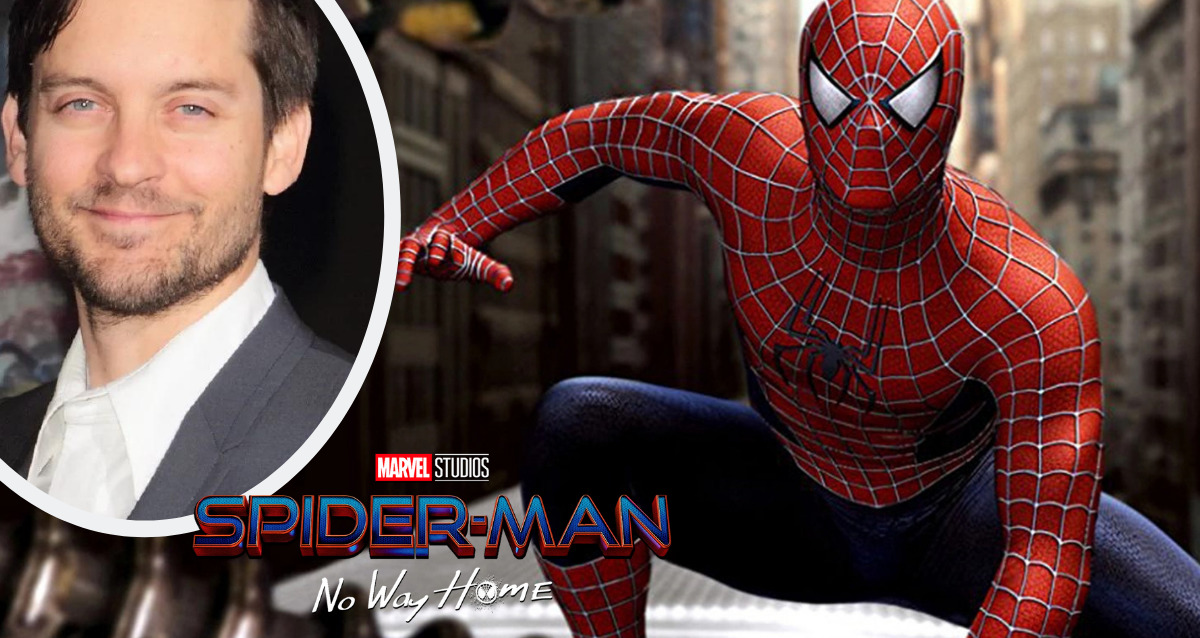 Tobey Maguire has finally made a comeback with his most iconic role Spider-Man AKA peter parker in “Spider-Man: No Way Home”. The third installment also had other two peter parker means Tom Holland and Andrew Garfield in it. All three of them can be together in one frame is this movie which is the most pleasant view for every spider man fan for sure.

Way long before the release of the film rumor has been going around about his presence in the movie and now since it has finally been revealed the actor was seen having a conversation about his comeback where he finally broke his long silence on this opportunity he was fortunate enough to have. He stated that:

he loved the opportunity to “join in this loving and creative spirit” that came with the project.

It has been months since the release and almost everything has been revealed about the character portrayal in the movie. Fans are just aesthetic to witness their first-ever spider-man again in the act on the big screen alongside the other two peter parker. 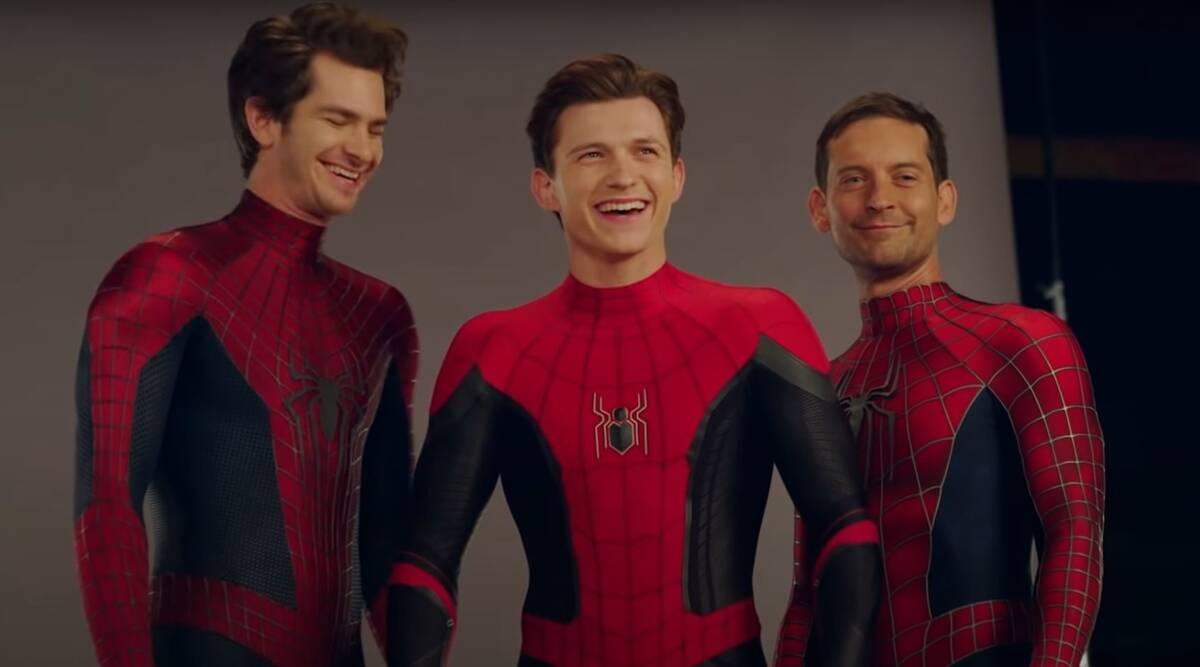 All three spider man in one frame

Tobey Maguire’s Comeback Had The Spotlight

Meanwhile, Andrew Garfield was busy stealing the show by delivering some of the most phenomenal scenes during the movie. Tobey’s comeback too was making headlines on the other hand as this movie had him displayed as a slinging hero.

Although, Tobey’s appearance in the movie was kept secret from the world but now that it has finally been revealed. Marvel Studio has recently and finally released Tobey Maguire’s own No Way Home poster. 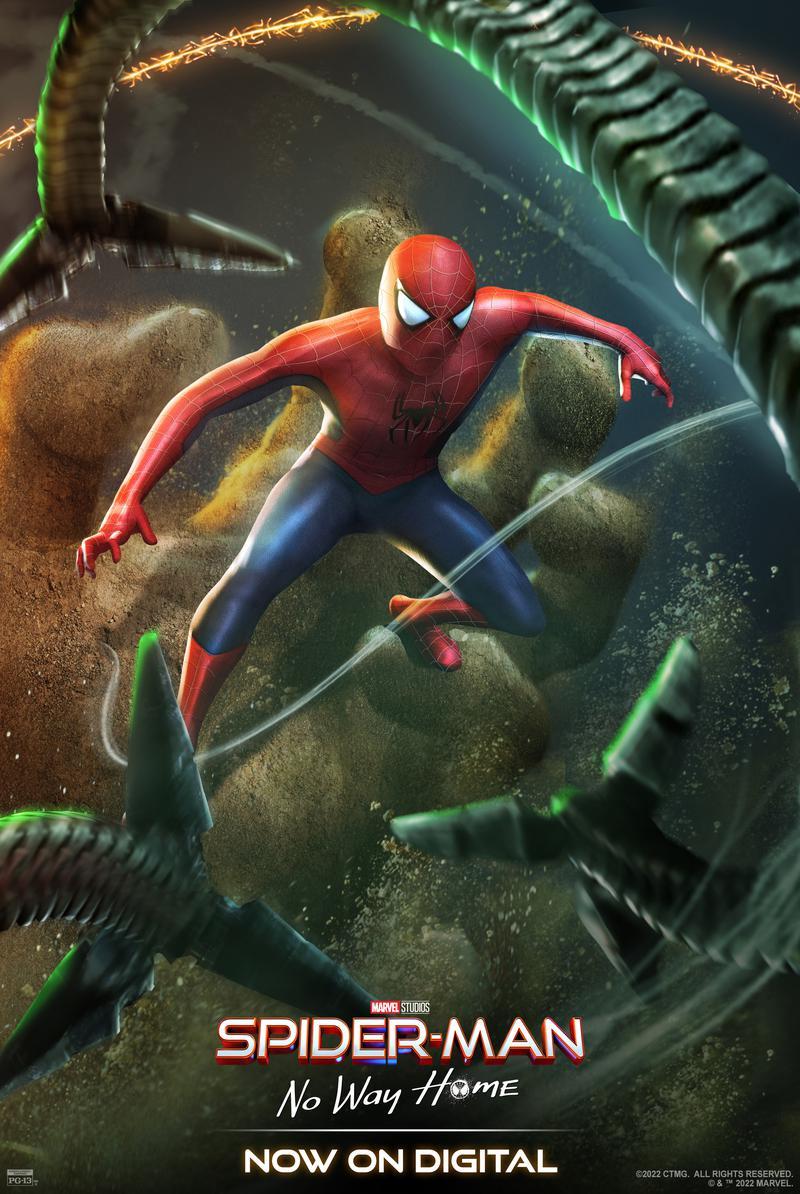 In the poster, the all-time Marvel Hero can be seen who is all set to fight our very villainous Doctor Octopus and the sandman. A glimpse of doctor strange rings can also be seen in the poster which obviously reflects the arrival of the first Spider-Man.

Another poster has also been unveiled by the concept artist Ryan Meinerding that have all three spider man in it and in the background they have a new york liberty statue in brown shade.

Spider-Man of all Generations

Meinerding reveals his happiness about working for No Way Home, admitting that “this story is such a dream come true:”

“Spider-Man team up! I loved working on this movie, here is one of the keyframes I did showcasing the Spider-men swinging together. This story is such a dream come true!”

Besides Tobey’s comeback fans are excited to know more about whether he will be returning as “Spider-Man” on-screen with his whole own storyline or not. But that is something we have to wait for now as nothing is decided yet.