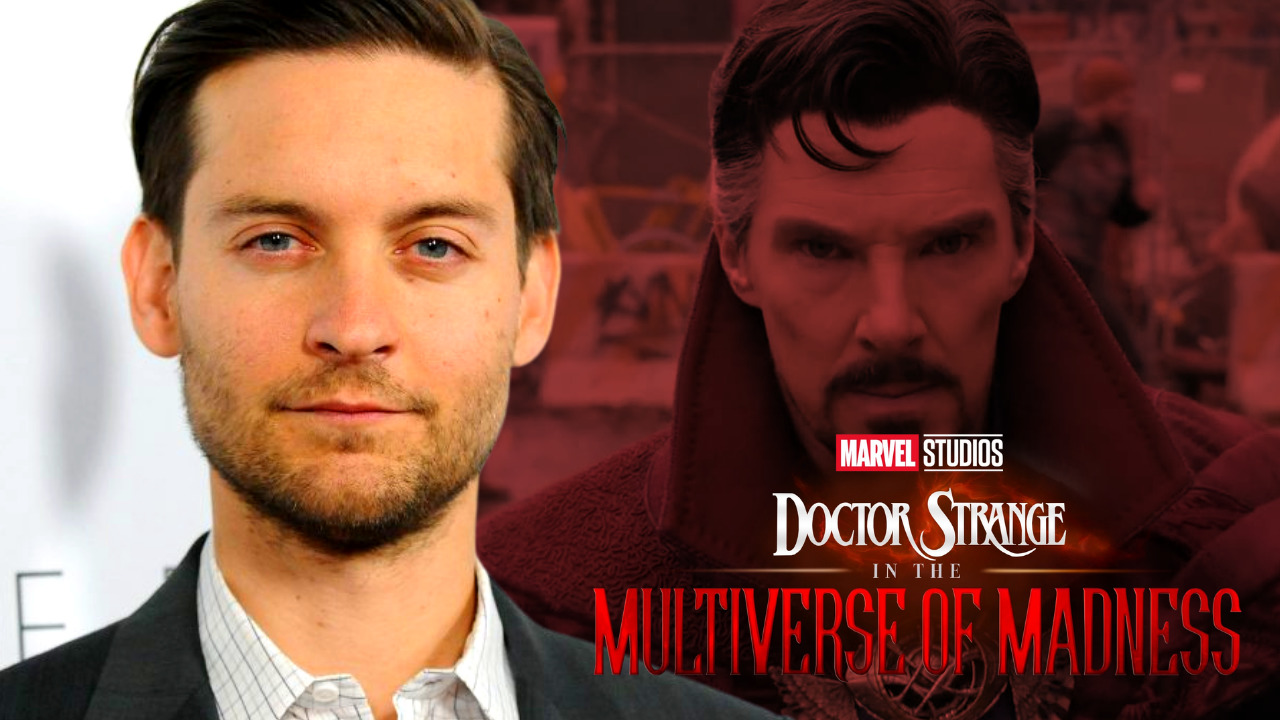 Tom Holland, Andrew Garfield, and Tobey Maguire’s Spidey team-up at NWH is still a hot topic among fans of the comic book genre. The truth that this is only the first of two films in Phase 4 featuring massive Doctor Strange action makes it all the more exciting. In May, Doctor Strange in the Multiverse of Madness will be released.

After NWH introduced the Multiverse, Benedict Cumberbatch’s solo sequel has the chance to break the MCU wide open behind Strange and Elizabeth Olsen’s Wanda Maximoff. America Chavez, Xochitl Gomez’s America Chavez, and a host of other rumored characters are all possibilities for the sequel.

Reports and rumors about Multiverse of Madness’ story and characters have been swirling for months. However, the movie has yet to make its official debut. Another NWH favorite is rumored to be joining the cast. This certainly only adds to the excitement.

Will Tobey Maguire Be Returning? 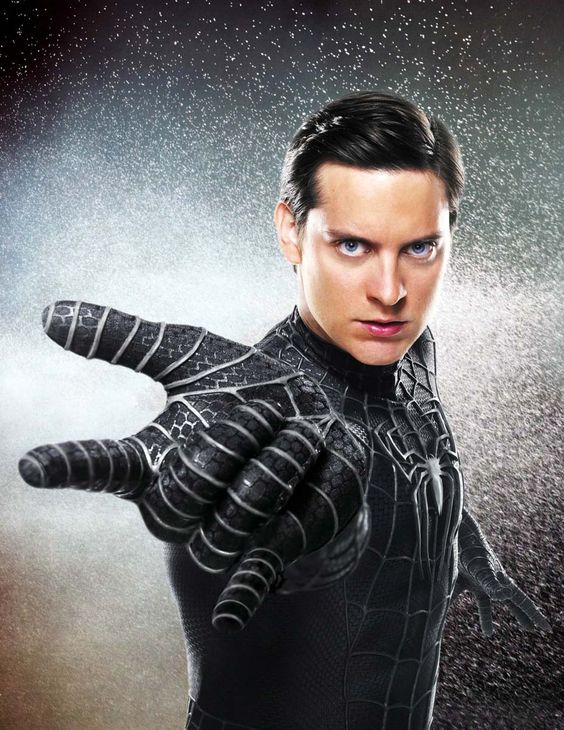 Tobey Maguire is rumored to return as Spidey in Doctor Strange: The Multiverse of Madness, according to the DisInsider Show.

Director Sam Raimi’s Multiverse epic will be “a f—-ing gamechanger” for the Marvel Cinematic Universe, say Editor-in-Chief Skyler Shuler and Co-Editor-in-Chief Derek Cornell in a discussion about the Doctor Strange sequel.

Tobey Maguire’s role in Doctor Strange 2 has been confirmed, but the producers have admitted that they haven’t received confirmation on whether, or not Andrew Garfield will also appear:

“Tobey Maguire will be in Doctor Strange In the Multiverse of Madness. We do not know about Andrew Garfield yet, but we can assume that he may be in the movie as well.” 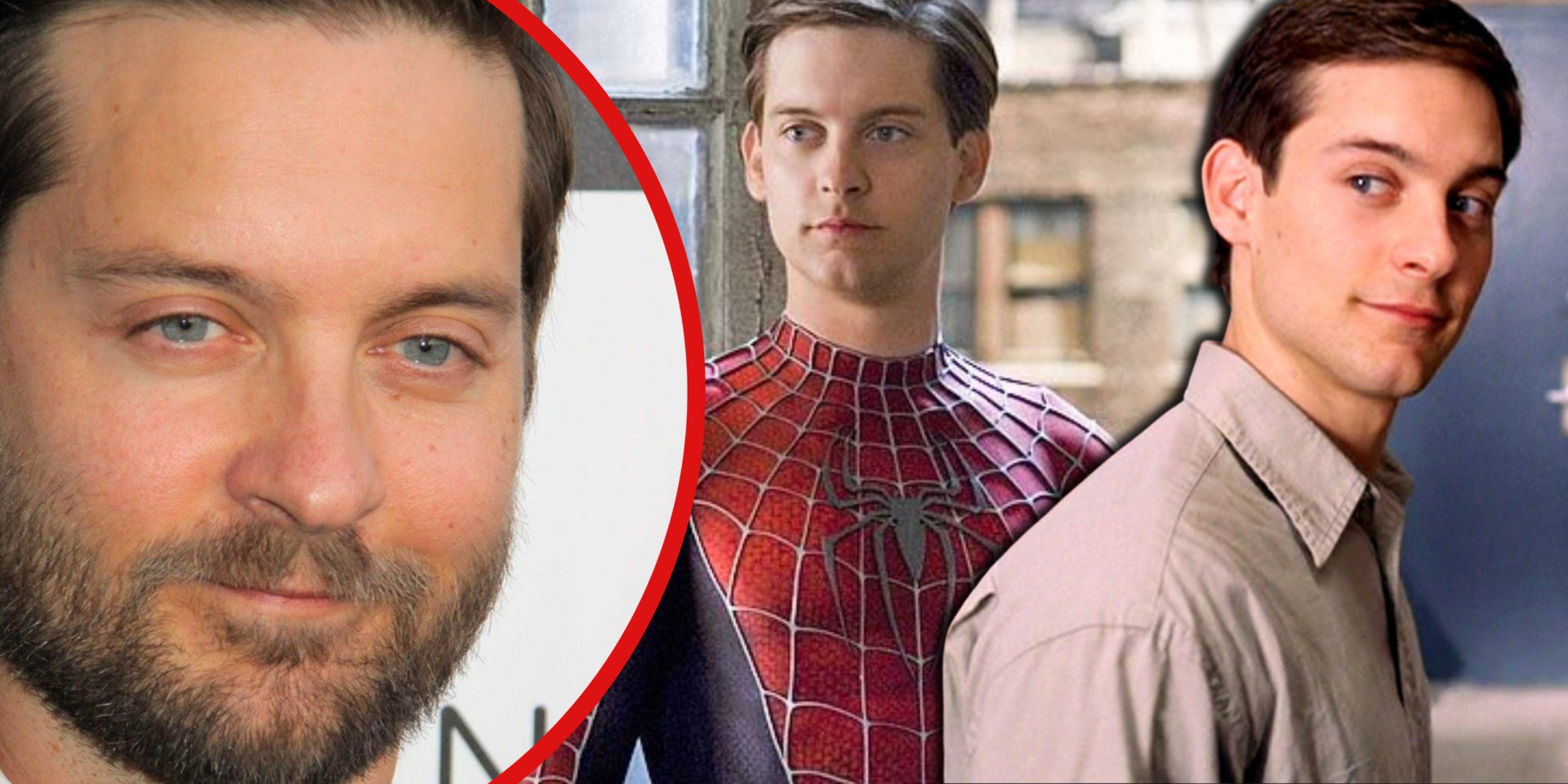 For the time being, this character’s alleged inclusion in the upcoming film should be treated as a rumor, as has been the case with many others. Then again, after his return to the spotlight in Spider-Man: No Way Home, Maguire’s inclusion in the second Doctor Strange film would be something truly special.

Maguire recently opened up about how special it was to be returning to the role he first started playing two decades ago. No Way Home helped to bring his hero some closure after Sam Raimi’s Spider-Man trilogy,” he admitted.

Although Raimi directed Multiverse of Madness, there are no signs that Maguire (or Garfield) would fit into the story. For the time being, the official synopsis of the film only teases that Strange will repeat his mistake from NWH by getting overly ambitious with his magic. Even though he’ll be confronted by a darker version of himself, it’s unclear which of the characters mentioned in various rumors will show up in the film.

As the release date of the sequel approaches, fans can expect to hear more about the cast as rumors are confirmed or denied. Maguire’s confirmed appearance for the MCU is still up in the air. However, considering the positive reaction to his debut, it wouldn’t be a bad idea.