Tom Holland Hints At The Possibility Of Another Spider-Men Reunion 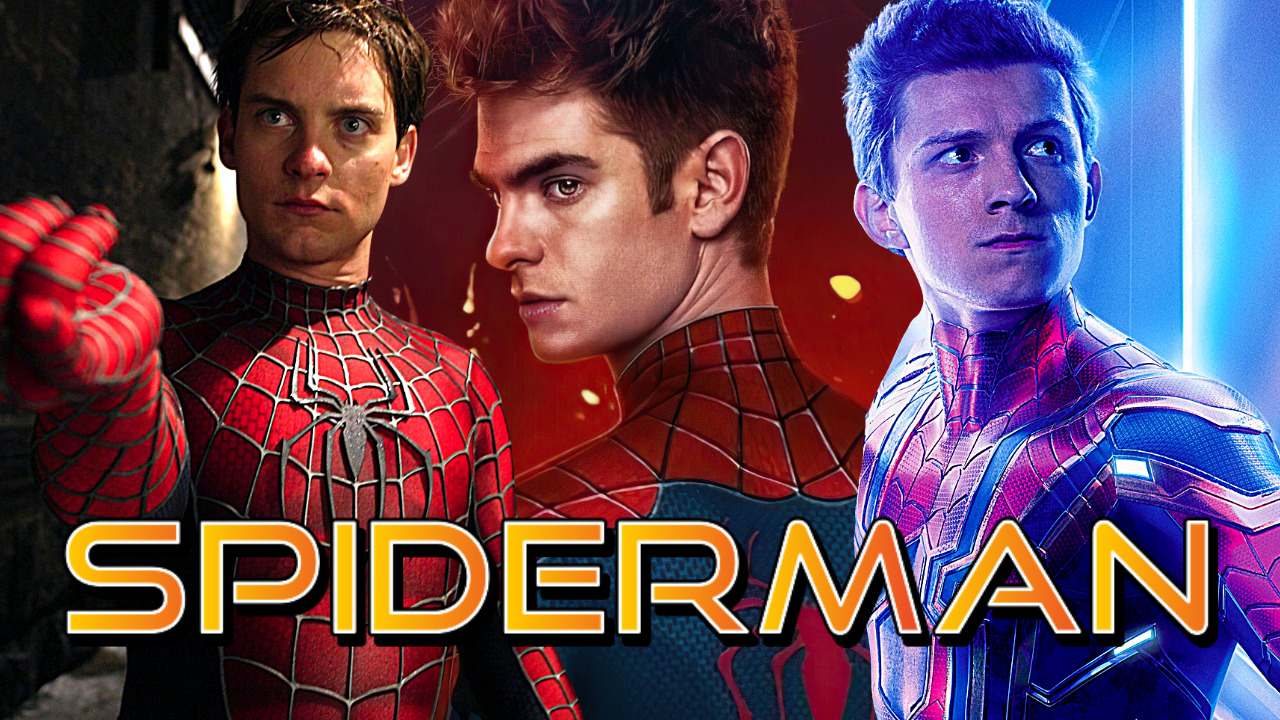 Marvel’s Spider-Man delivered thrilling adventures through No Way Home. The film brought back iconic villains and Multiversal Spideys, and ranked on the charts commercially as well. However, the web-slinger’s future in the franchise is still in the shadows. Apparently, after three outstanding solo films in the MCU, Tom Holland has still not signed the contract to reprise his role as Spider-Man.

But it’s not just Holland’s unclear future as the wall crawler that is under speculation. The potential for other actors coming back as their respective Spider-Men is quite high. Recently, Andrew Garfield expressed his joyfulness in creating the dynamic between the three Spider-Men in No Way Home. In addition, Garfield even mentioned how a crossover with the Venom series would be “a cool idea.”

In fact, other actors have spoken about their willingness to appear in a Spider-Man project in the future. Vincent D’Onofrio, who recently returned to the MCU in the Disney+ series Hawkeye, called the idea “really really fun.”

To support the argument, Tom Holland acknowledged the idea of Tobey Maguire and Andrew Garfield returning to play Spider-Man.

Tom Holland Talks About Maguire and Garfield Reprising Their Heroes 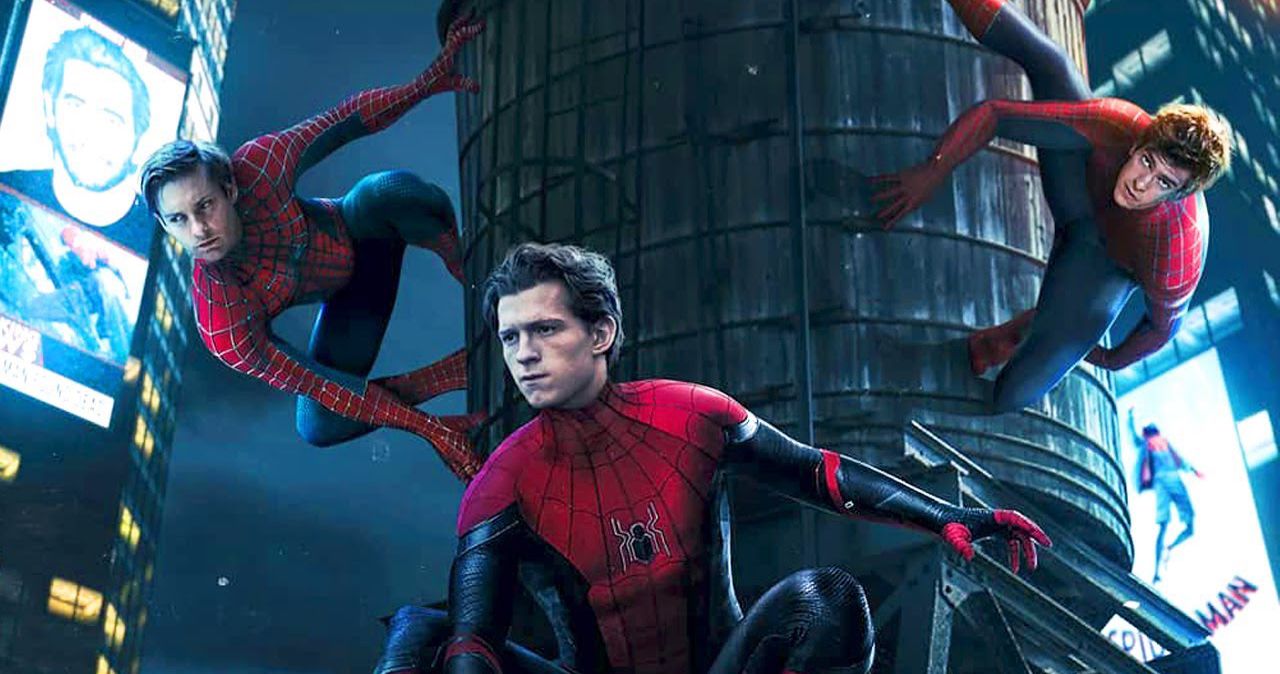 Three Spider-Men in No Way Home

In an exclusive interview with Variety, Spider-Man actor Tom Holland reminisced about the appearances by Tobey Maguire and Andrew Garfield in No Way Home. When asked about the potential for another team-up as a trio, Holland stated that, “of course it could happen.”

“Could it happen? Of course it could happen. We’ve done it once before. Will it happen? I don’t know.”

Moreover, Holland also expressed his amazement over their influence in No Way Home. He called it “such a culturally enriching experience for so many people.”

“We have created something that has been such a culturally enriching experience for so many people, that watching those fan reactions to when Andrew [Garfield] comes through and Tobey [Maguire] comes through and Andrew saves Zendaya, I will never be able to live that down. That is just incredible. And for me, to be able to share that with the world is enough.”

In addition, the actor also talked about the expanse of what they’d created. He said, “It was one of those things — it was an idea for a long time and an idea that always seemed impossible.”

More Glimpses Of Maguire And Garfield In The MCU? 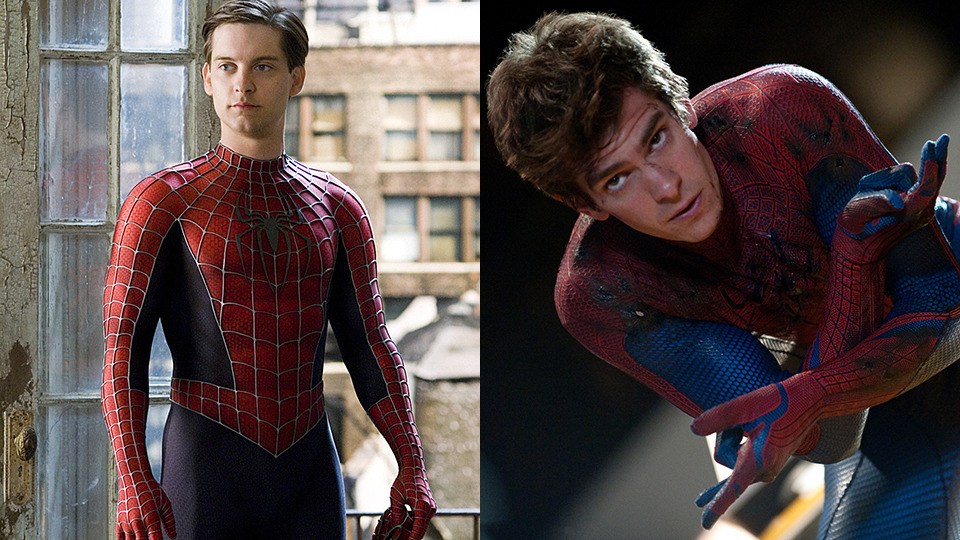 It is clear from Tom Holland’s comment that Maguire and Garfield’s Spider-Men might come around someday. While Holland was careful about not making any official revelations, his confidence suggested otherwise.

After all, the actor said how bringing back previous Spideys “seemed impossible” at one time. So if Sony and Marvel could turn the idea into a reality once, they could certainly do it again. More so because of the amazing response their cameos in No Way Home brought in.

With that said, Marvel Studios will not plan a project with Maguire and Garfield unless their stories align with a certain narrative. And fortunately enough, there are some upcoming projects that could provide the opportunity.

If Sony and Marvel officiated the rumored Spider-Man trilogy, Maguire and Garfield would definitely fit in once again. Also, it is true that Tom Holland is excited about another team-up. But it is possible that the three actors will return for separate projects. 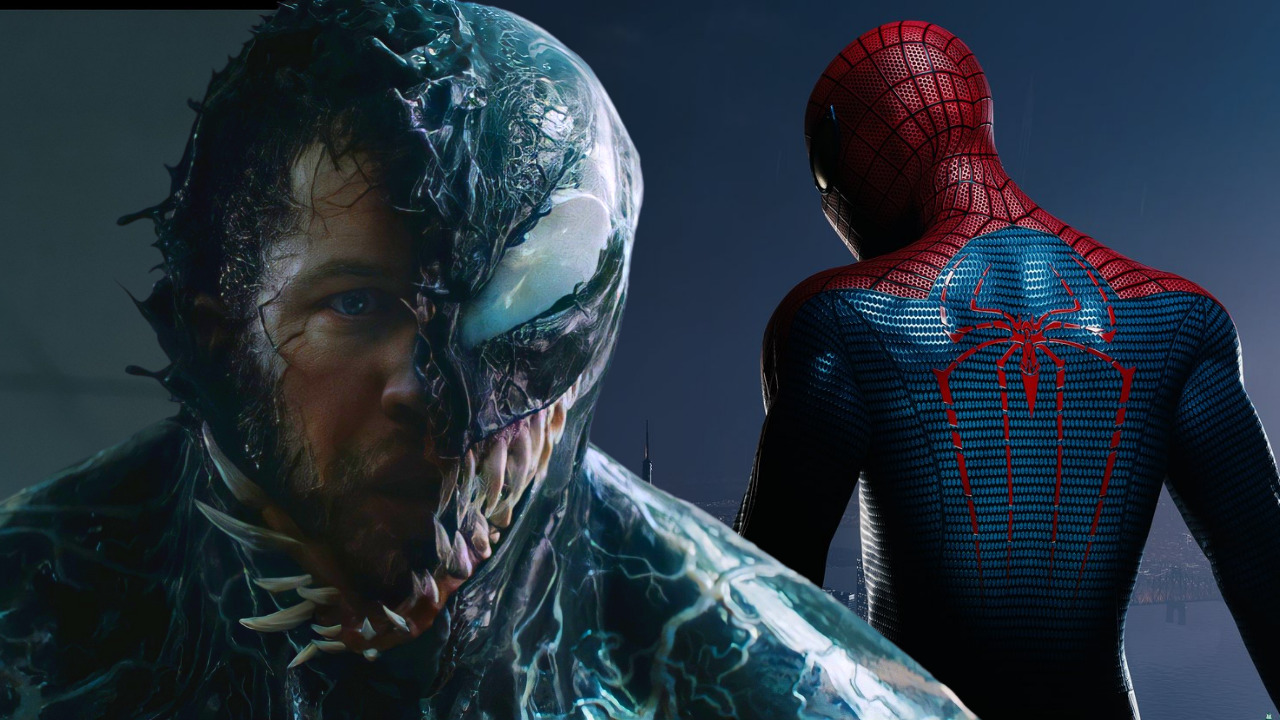 Marvel’s Doctor Strange in the Multiverse of Madness revolves around the Multiversal Breakage. Thus posing great potential for a Spider-Men reunion. In fact, the two projects were actually being developed at the same time. This only raises the chances for Holland, Maguire, or Garfield to show up on the big screen.

The Spider-Men trio could return in a Sony-produced Venom project. Tom Hardy saw a brief Multiversal tease in No Way Home. So an encounter with Garfield and Maguire in the MCU isn’t entirely impossible.

Moreover, the actors could come out with standalone Spider-Man films. After all, Maguire and the past Sam Raimi collaborator Bruce Campbell have made light mentions of it online. With Garfield’s willingness, even an Amazing Spider-Man 3 seems like a possibility

However, Holland did not give away much about the two actors’ return, except that the idea could certainly come to fruition someday  But if No Way Home’s marketing has taught us one thing, it is that the actor is under obligations to remain secretive about it.