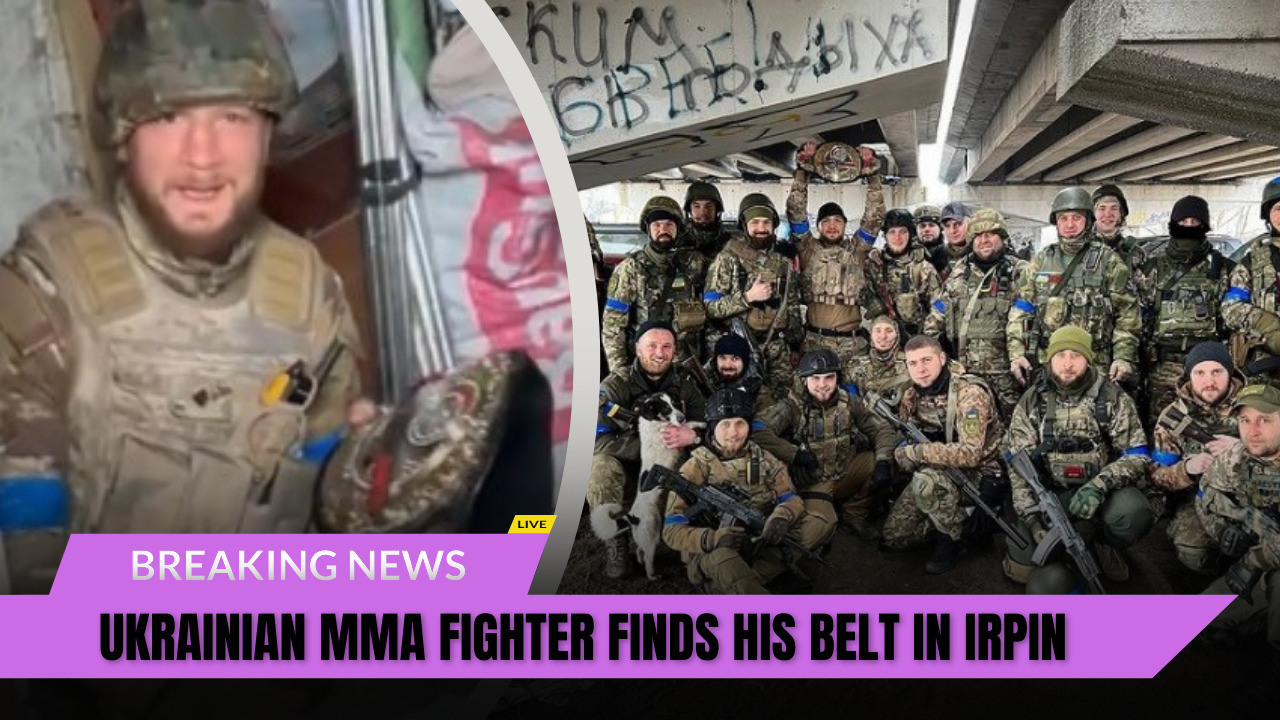 In Irpin, Ukraine, a Ukrainian soldier and MMA fighter shared the moment he found his world championship belt and took it home to show his family and friends. WBO welterweight Bellator titleholder Yaroslav Amosov took to Instagram on Friday to show off the belt he just won. In the video, Amosov is wearing a full military uniform. The 28-year-old was supposed to fight Brit Michael “Venom” Page for a title on May 13th, but he backed out to fight for his country instead. It’s shown in the video that he is climbing up a ladder in the house with a plastic bag on his arm. Inside, he found his belt in a blanket. 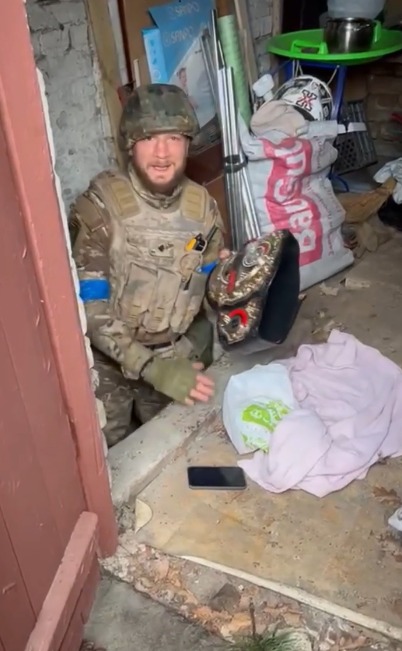 The MMA Fighter was seen traversing up his basement with the belt wrapped in a cloth.

A belt with a lot of history, he said.

“Now I won’t give it away. When the bombing happened, my mom did a good job of hiding it, and it made it through”

His belt was raised above his head in another post when he was with other people in their military clothes. In a video he made last month, he said that Putin should not have invaded Ukraine. 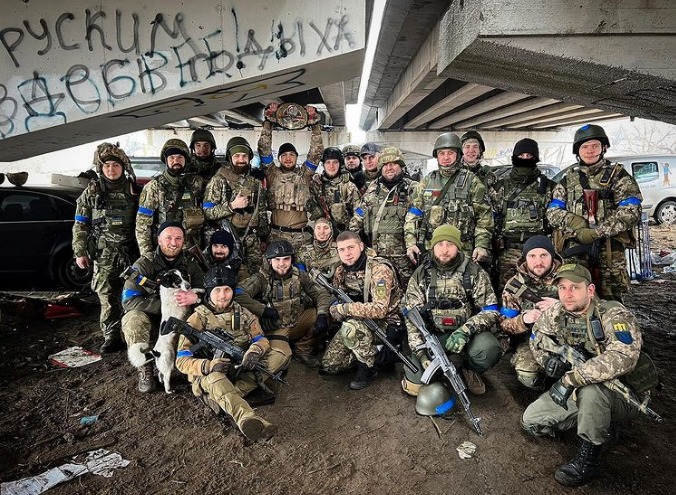 Ukrainian Soldiers pose with the MMA Fighter in a group picture in Irpin.

“You are not saving us, we are protecting ourselves from you.” A group of Russian troops has come to our land and says that they are “saving.” Who did you save in this house? This is just the beginning. Orphanages, civilians, and other places are being hit.