WandaVision’s Post-Credits Scene On Disney+ Has Been Changed

WandaVision was a huge success for Disney. Fans still can’t get over the post-credit scene of the season. Now new theories say that this post-credit scene appears to have been altered. And it might not be in a bad way. Right now it seems like Marvel has snuck in an additional teaser for the upcoming Marvel projects.

How Was The Post-Credit Scene Altered?

Hawk-eyed fans have noticed that some details about the WandaVision post-credit scene was different. In this scene, originally Wanda left Westview and went to a secluded cabin in the woods. But in the altered scene, some fans think that there are more trees.  Also, they think that a duck has been edited out.

Now, this is standard stuff. But some are convinced that there’s a Doctor Strange easter egg in this newly altered post-credits scene.

In the altered post-credit scene, in the beginning, there’s a shot of the cold and secluded forests Wanda has chosen to hide away in. However, in the left-hand side corner, there’s an invisible blob. These fans think looks like a human figure that’s coming down towards Wanda’s cabin. 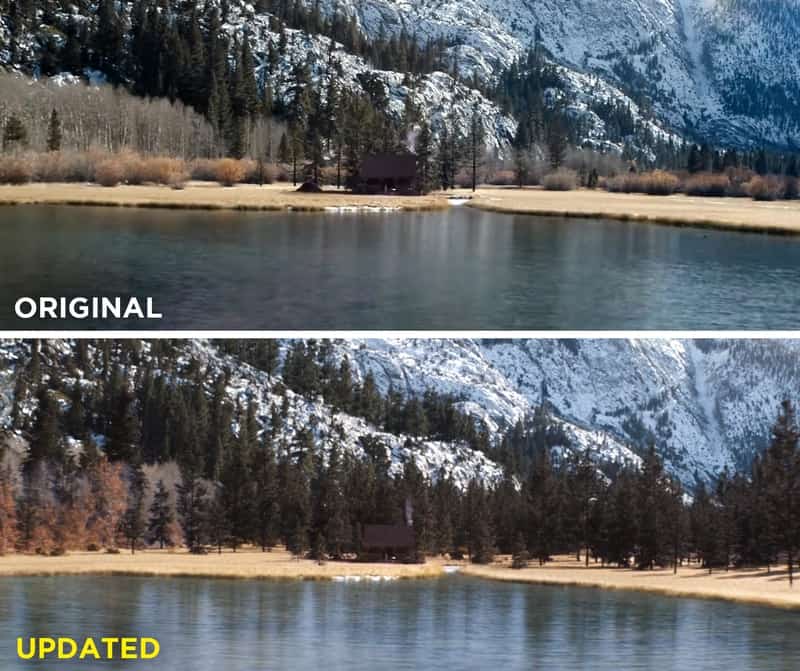 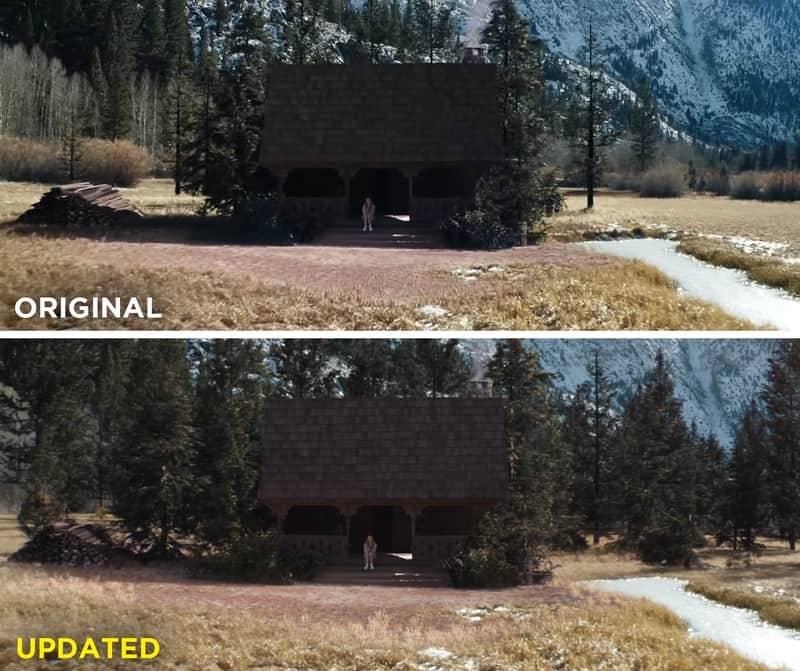 Many consider this to be Doctor Strange’s appearance that got edited in months after the WandaVision season finale. This theory isn’t out of the blue. After all, there were rumours about Doctor Strange appearing in WandaVision. And it made sense to fans that he was the one who also had magical powers. 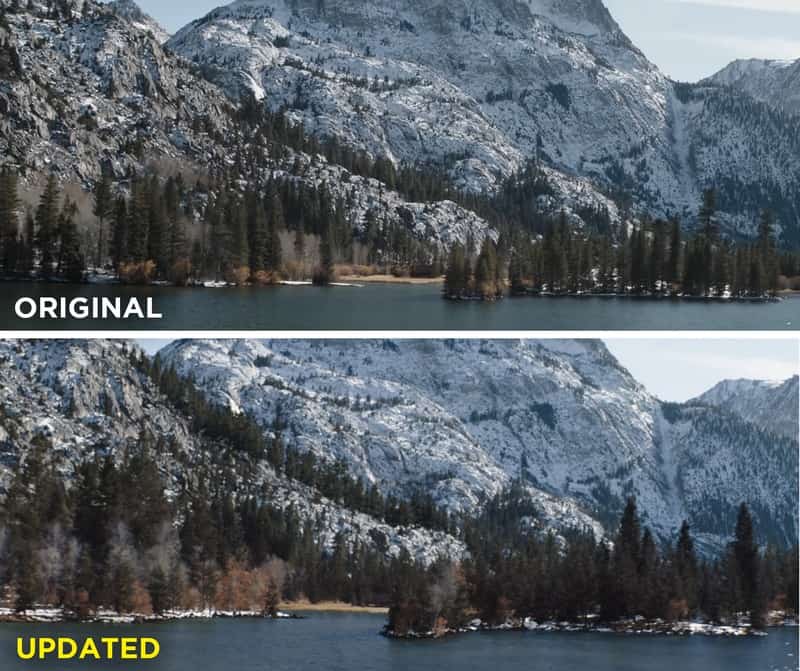 So when he didn’t show up, fans were immensely disappointed. As such, is this new addition a make-good from the Marvel bosses? We don’t really think so. Know that one filmmaker Redditor has found another explanation for the human-shaped blob.

User u/Cinephobe published a short Reddit video that suggested that Marvel did seem to have added more trees and removed other kinds of scenery in the post-credit scene. However, the human-shaped blob that everyone thinks is Doctor Strange in the scenery, is editing gone bad.

Cinephobe thinks that there is light present in the original post-credit scene that’s distracting. So Marvel’s editors seemed to have noticed that and removed it as part of the scenery changes made. However, this edit wasn’t removed from the entire scene. So this resulted in a tracking mirage that has been getting mistaken for a cloaked figure coming to Wanda’s cabin.

Fans aren’t perturbed by this ordinary explanation for the blob. They think that there’s a clue in the credits that points to a Doctor Strange cameo. This clue is Doctor Strange’s composer Michael Giacchino. He has been added to the list of composers for the show. But his name wasn’t there during the first airing of WandaVision. 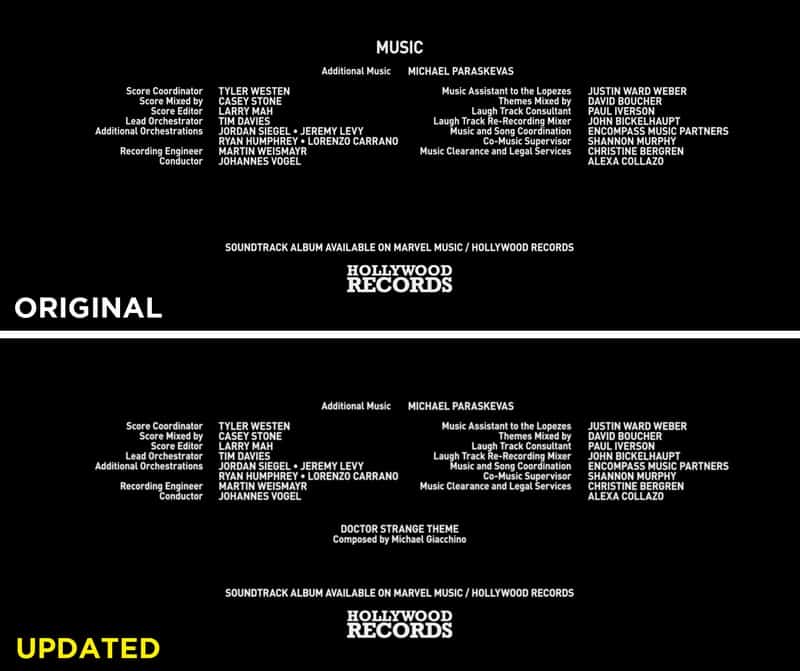 IGN’s Joshua Yehl had a chat with Matt Shakman, WandaVision’s director and got confirmation regarding the fact that Doctor Strange’s theme was indeed used in the post-credits scene of his show. But Giacchino wasn’t credited during the first airing of the show. It could have been done to prevent spoilers. But now that the show has finished it’s run so the composer has been credited properly.

Personally, we never thought that they would add in a Doctor Strange cameo after the show finished airing. If they had to add one, they would have added it in during the airing of the show to build up hype. However, now it seems like there is indeed a tease for Doctor Strange in the show. It just isn’t visual, just musical. And that’s enough to hype many up.

You can check our WandaVision on Disney+ now.

Check Out: Loki Is Saving Thor: The Dark World Like WandaVision Fixed Age of Ultron