Was A Deleted Scene Of Iron Man’s Daughter Really Revealed In NWH? 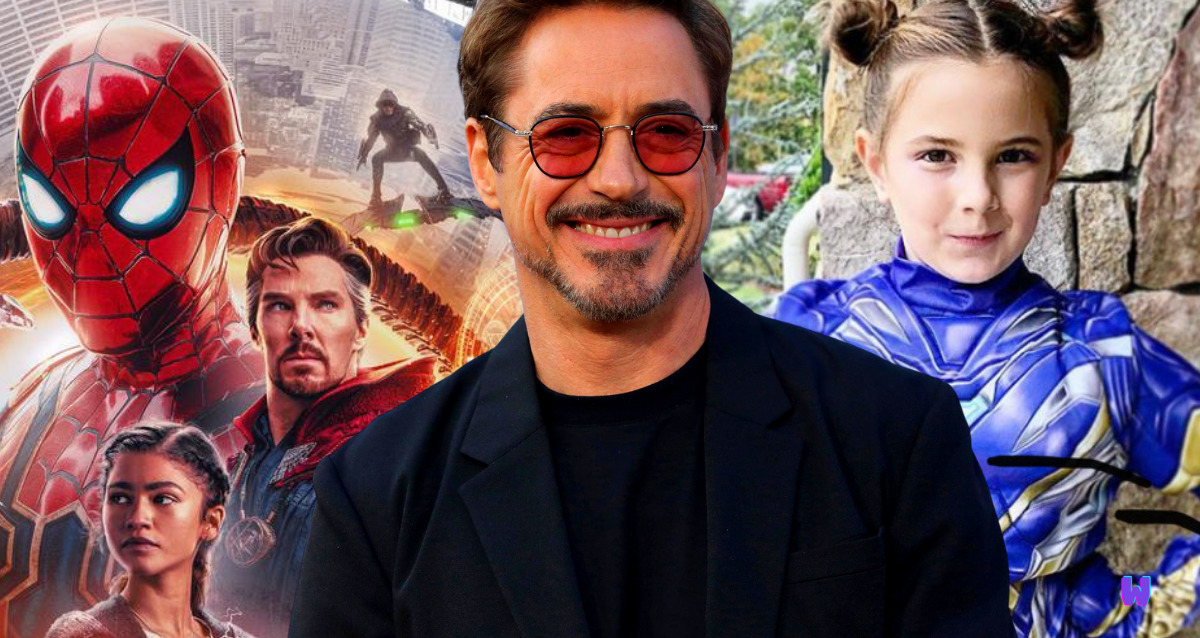 As the final Phase 4 film in the MCU’s 2021 timeline, NWH is now showing in theaters worldwide. Fans are eagerly anticipating their second and third viewings to experience everything Iron Man’s protégé has to give in this enormous adventure, as the web-threequel slinger’s earned the biggest opening weekend box office return of 2021 by a wide margin.

Tom Holland’s Peter Parker has had a strong bond with Robert Downey Jr.’s Tony Stark since their first meeting in Captain America: Civil War. And that bond has continued even after Stark died in Avengers: Endgame. Alfred Molina’s Dr. Otto Octavius stole Peter’s Iron Spider armor in No Way Home. He then incorporated it into his mechanical arms when he arrived on the bridge.

Fans are eager to see how much impact Tony’s sacrifice in Endgame has on Peter’s third solo outing in NWH. This movie premieres two and a half years after Tony’s death in Endgame. A recent Instagram post confirmed a deleted scene that would have further investigated the Iron Man legacy. 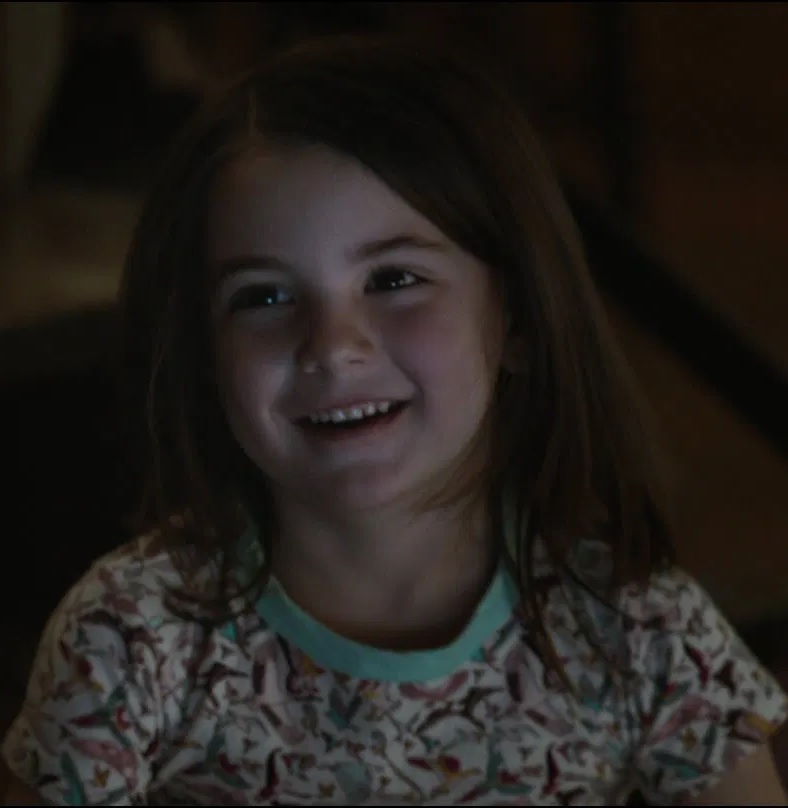 “Ok here’s a teaser with all the photos. Will be posting them all soon. I absolutely love this movie- even though my part got cut- it was amazing to see everyone.”

In a photo of herself and Zendaya, Rabe added a caption that hinted that she hoped to begin filming for a future MCU project “soon.”

“Best night ever!! I don’t mind my part got cut. I missed my Marvel fam. This movie was amazing. Hope to start filming again soon!”

More of Iron Man’s Daughter Is Desired by Fans 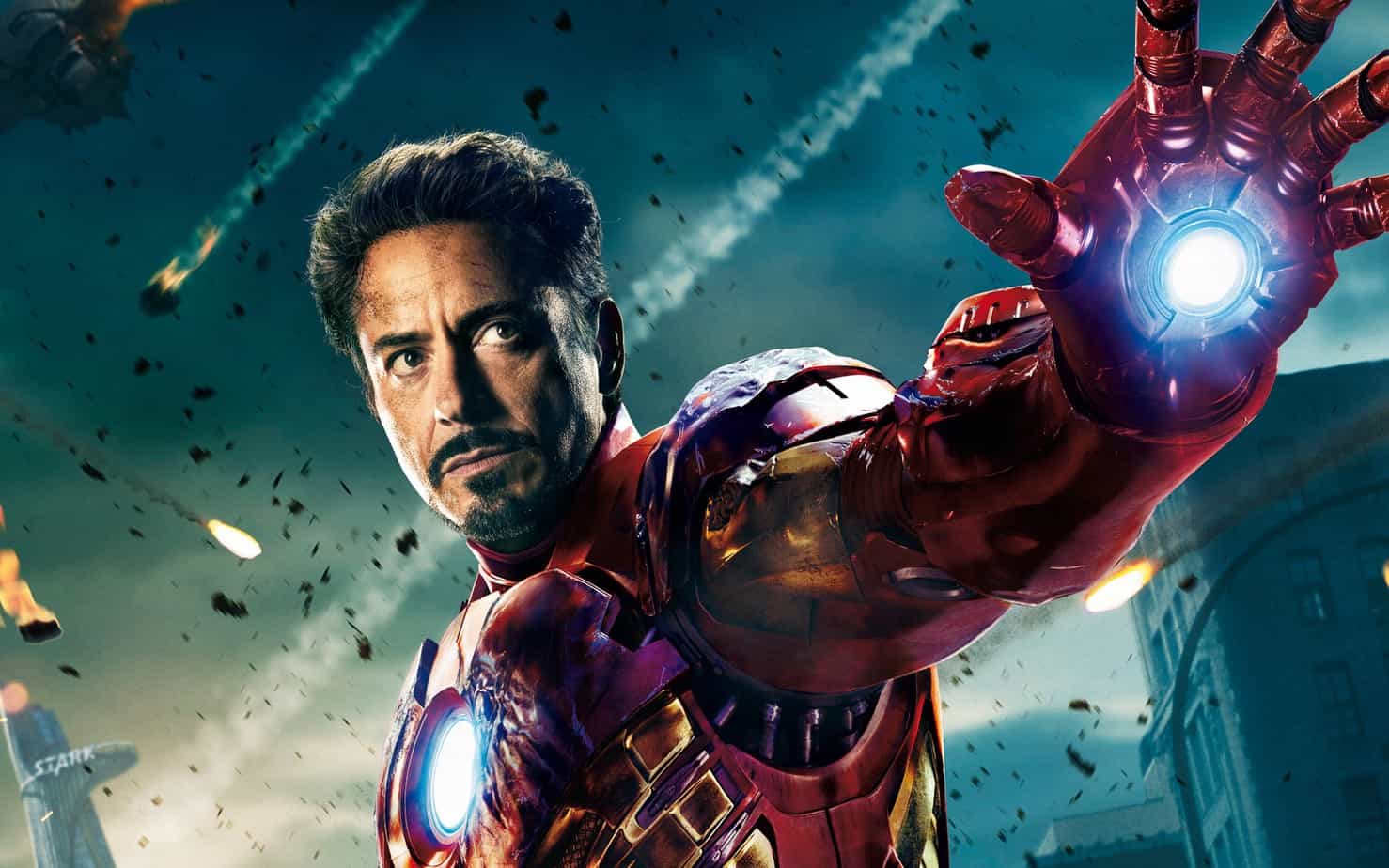 Marvel’s Avengers: Endgame introduced Lexi Rabe as the young daughter of Tony Stark and Pepper Potts. Rabe had a significant impact on the movie during Tony’s final run as an Avenger. Endgame is the actress’s only appearance in the MCU thus far. However, No Way Home didn’t completely rule her out of the running.

A few of Morgan Stark’s drawings can be seen on display in the apartment of Happy Hogan in Spider-Man 3. This shows how much Jon Favreau’s MCU mainstay still cares about the Stark family. It was clear that Tony’s best friend continues to care for Morgan after her father’s passing when he helped lead a huge Stark check signed by Pepper Potts at the beginning of Spider-Man: Far From Home.

It is possible that Rabe’s scene in No Way Home was filmed while she was in Atlanta during the film’s production. However, it remains unknown what Morgan would’ve been up to in her infamously deleted scene from NWH. For Lexi, it appears to be only a matter of time that she may return to her character of being the heir to Tony Stark’s legacy. This seems true, especially after her own statement about wanting to return as Morgan Stark.