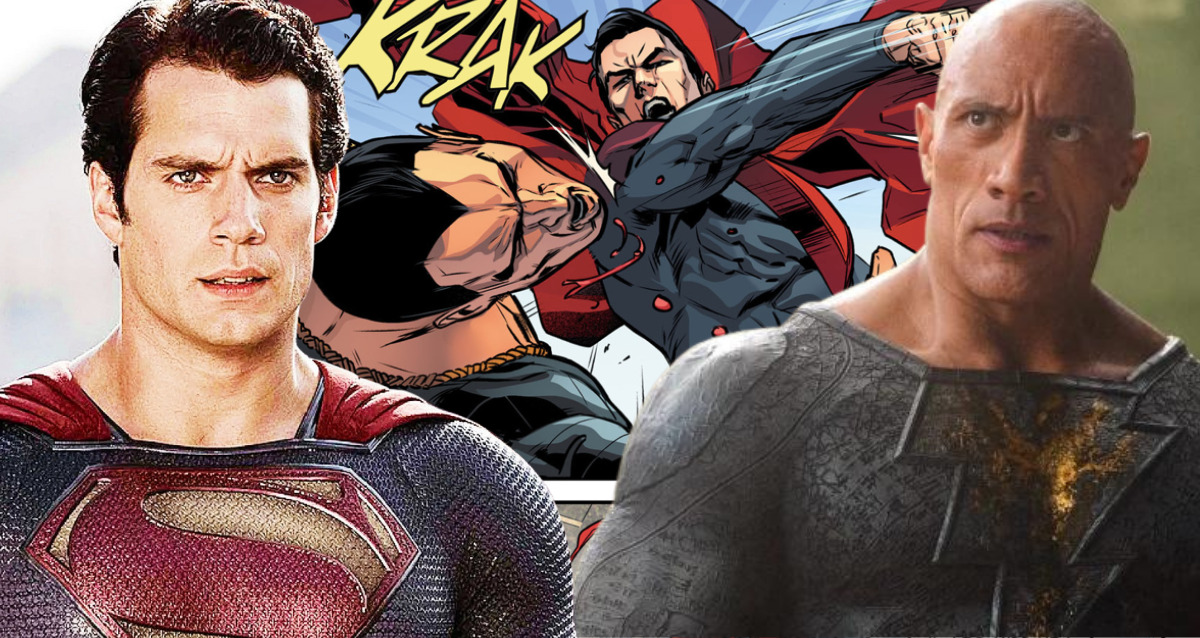 Henry Cavill’s arrival back to the DCU was announced in the Black Adam post-credits scene. And later on through an Instagram post, the actor announced that he was officially back as the Man of Steel after an absence of almost 5 years. But why did it take so long for him to put on the red and blue suit? And who brought him back? The Rock Dwayne Johnson has finally answered these questions.

Dwayne Johnson Comments On Henry Cavill’s Absence In The DCU 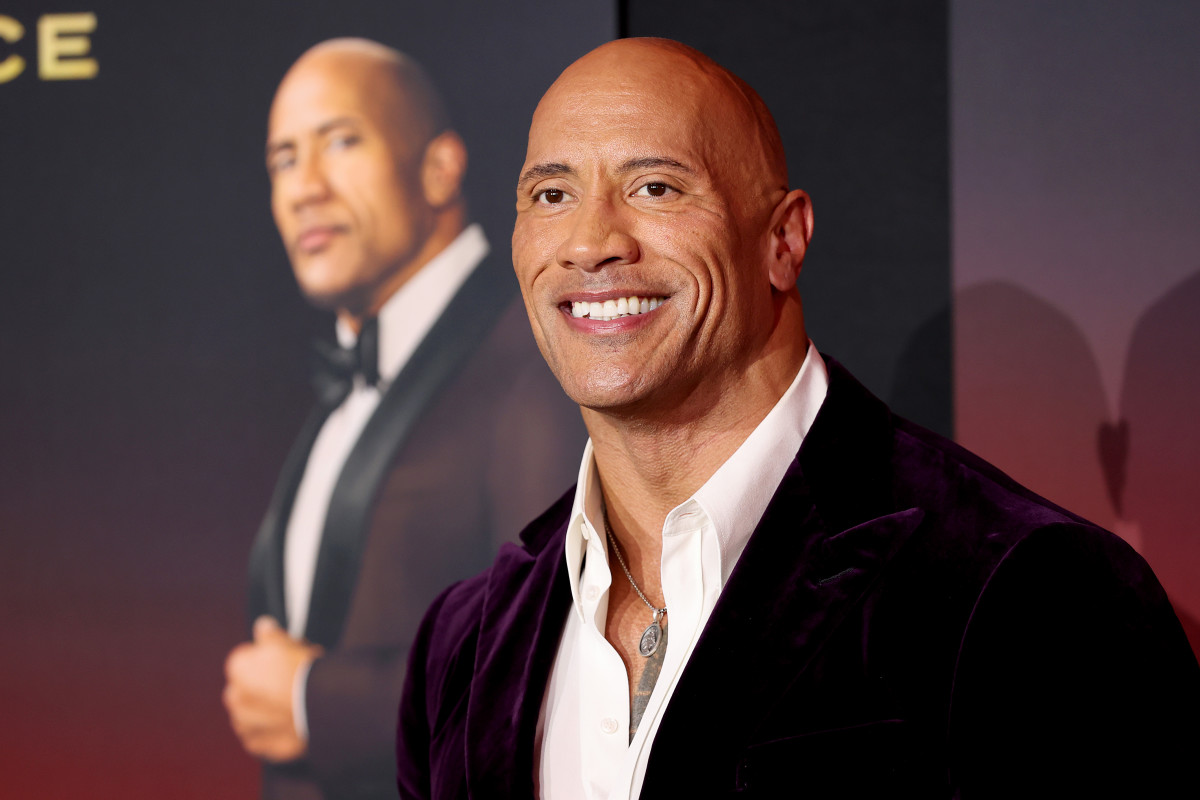 During a live on Instagram, Dwayne Johnson talked about why Henry Cavill’s Superman was put on an extended hiatus. He had scathing words about the studio who didn’t want him back. Johnson said:

“At the end of the day the studio was not bringing Henry Cavill back. Inexplicably and inexcusably, but we weren’t going to take ‘no’ for an answer. Myself, my Seven Bucks co-founder and chairwoman, Dany Garcia, Hiram Garcia, our Seven Bucks president. This has been years in the making regarding bringing Henry Cavill back. And years of strategic conversations and we were not gonna take no for an answer.”

The Rock’s words match up with the various rumours floating around for years about previous DC Films president Walter Hamada having reached a stalemate with Henry Cavill. The DC fandom often speculated that Cavill was asking for a larger sum or/ and he wanted there to be a Superman movie in development. It’s theorized that he didn’t want to appear for just cameos and that’s probably why we saw a headless Superman in Shazam.

But WB probably didn’t see value in that. But The Rock clearly felt that there was no way to built a DCU without Superman. Yet, one has to ask- why he was so adamant on bringing Henry Cavill back, Johnson said:

“For us there is no way, no viable, logical way that you can attempt to build out the DC Universe without the most powerful force and the greatest superhero of all time sitting on the sidelines. It’s impossible to do. You can Venn diagram business-wise this whole thing 90 different times but it all comes back to ‘Where’s Superman’? You have to have Superman in the mix.” 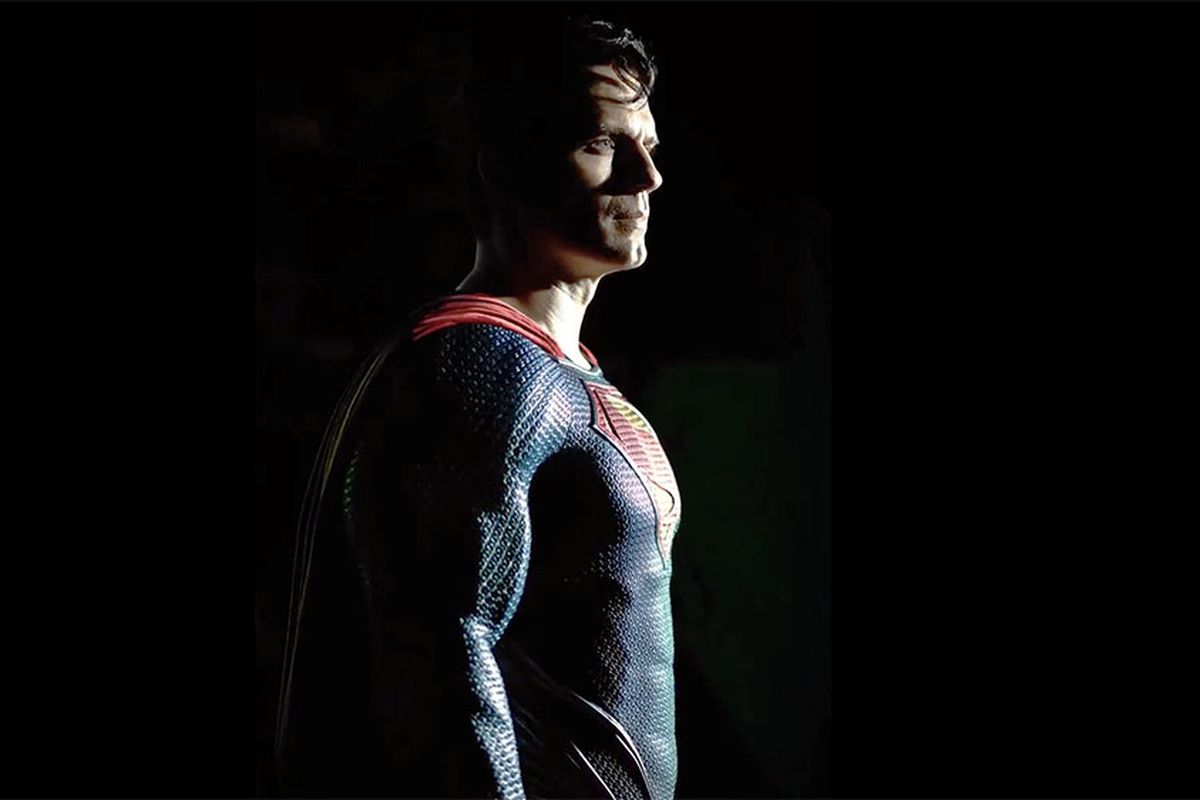 In the same live, Dwayne Johnson talked about his favourite Man of Steel. And he said that Henry Cavill’s big blue scout was his favourite version of the iconic hero. In his words:

“And there was no other Superman, by the way, to bring back. Henry Cavill is our generation’s Superman and, in my opinion, the greatest Superman. And I mean that respectfully to the other actors, especially Christopher Reeve. But the greatest Superman of all time. So again, bringing Henry back, now we build out the DC universe properly, strategically, smartly. Again, the hierarchy of power in the DC universe has changed.”

It’s clear that Johnson respects Henry Cavill a lot and was adamant on not recasting the DCU’s Superman. It is due to his grit and tenacity while negotiating with WB that we finally have Henry’s Man of Steel back.