Werewolf By Night Might Be Seen In Upcoming Disney+ Halloween Special 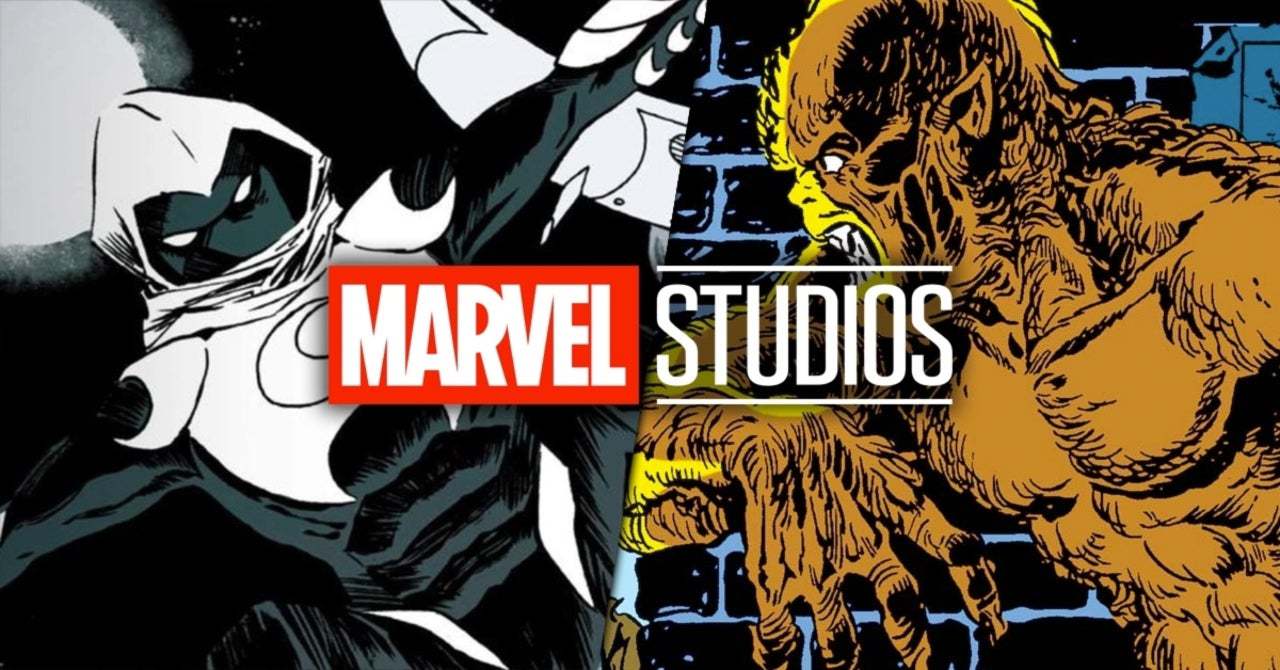 Disney+ has become the biggest web streaming platform and having Marvel shows expanding it even more. Within a span of half-year, they successfully generated Web and TV series of a total of 18 hours of run time. Giving limelight to all underrated stories, these series have collectively changed the viewpoint of viewers.

After their recent proclamation about a brand new show “Halloween Special” made a lot of rumors spread among viewers. We all know which superheroes come to our mind with an amalgamation of Marvel with Halloween. They are Man-Thing, Blade, Sleepwalker, Mummy, and Werewolf for sure. Though they have not been seen in movies yet their cameo in many animated series and comics have created hype in fans.

Who Is Werewolf in Marvel? This character’s original name is Russell. He is a progenitor of the Lycanthropes, a miraculously modified spinoff of humans competent of shifting on his own decision and preserving his intellect when morphed, with or without the presence of a super moon.

The very first, Jack Russell, was developed by Gerry Conway and Mike Ploog and made appearances in a 1972 episode of “Marvel Spotlight” based on designs by Stan Lee and Roy Thomas. Russell appears in 43 issues of the “Werewolf by Night” series, which ended in 1977.

That same year, in “Werewolf by Night” (Vol. 3) #1, Marvel created a new iteration of the hero, Jake Gomez. Gomez, a descendant of the Hopi Tribal Group whose lineage has been infected with lycanthropy, falls into a confrontation with a sinister biotech firm manipulating members of the family, thanks to the literary team of Taboo, Benjamin Jackendoff, and Scot Eaton.

Is Marvel Casting for Werewolf’s Character? There seem to be no specifics about which figure they’re hiring or which Marvel superheroes will be involved, but “sources close to the production” assume it will revolve upon Werewolf by Night. That’d be consistent with earlier in the summer rumors that Disney+ was working on a project based on the Werewolf by Night persona.

The appearance of Moon Knight in this Show? After the X-Men apocalypse, this going to be Oscar Issac’s another marvel hit but at the same time confusing viewers, casting one person for two different characters. Especially when the whole universe seems to be collaborating within years.

But whatever happens, one thing is certain according to the rumors that are Moon Knight’s appearance in this special show before his dedicated show going to hit the screen soon.

Saying anything apart from this will be worthless. The show will start its early production by 2022 which means, Fans have a long way to go. Till then, marvel surely gonna leak a lot of signs.