The recent episode of the Rings of Power gave us a glimpse of a Palantiri or The Seeing Stones of Adar. Previously, they were also featured or mentioned in the Lord of the Rings movie trilogy. So what are they? What is their history? And, what is their significance in the huge J. R. R. Tolkien’s world? Let’s dive.

Origin of The Seeing Stones 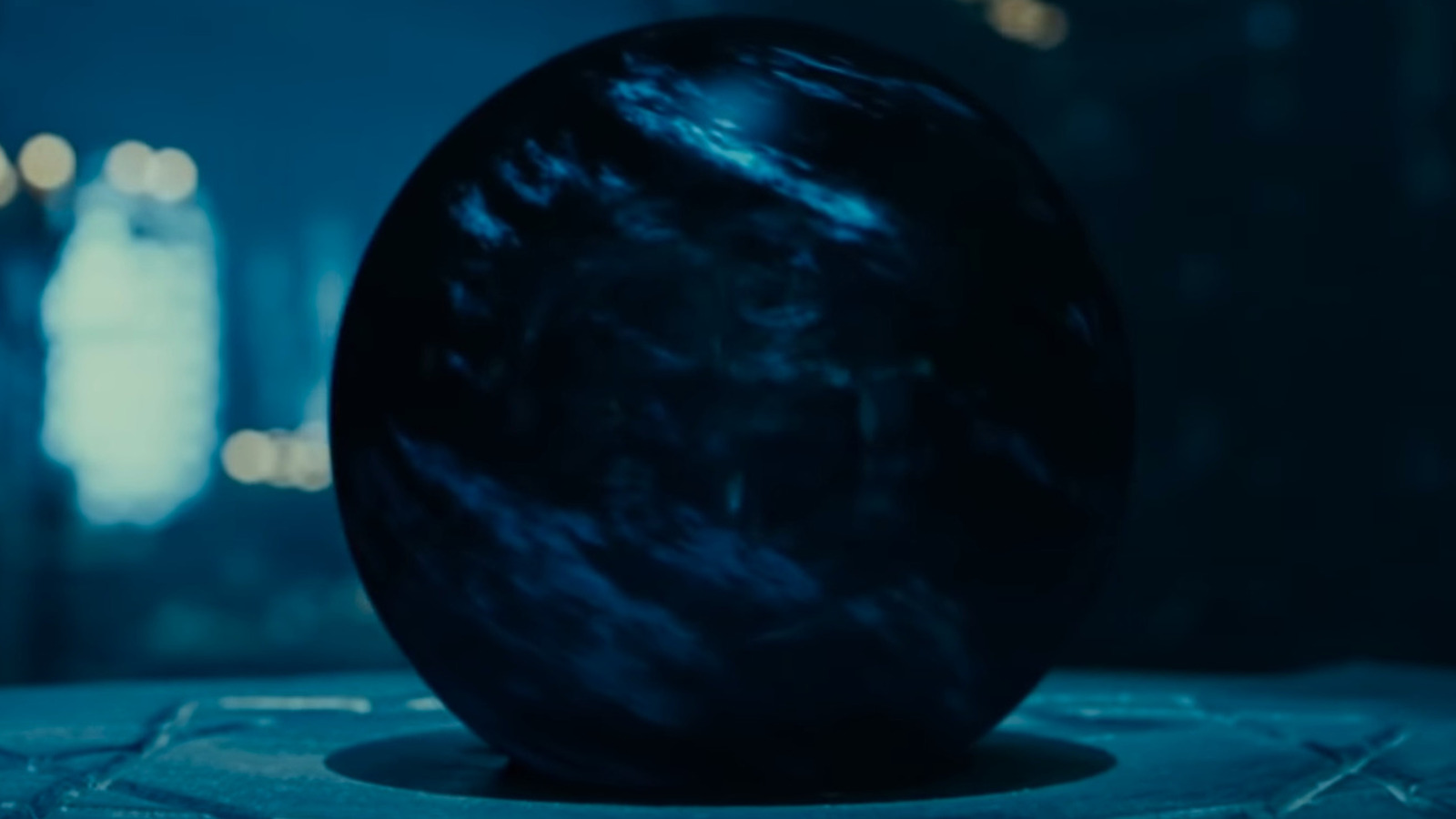 The Palantiri or The Seeing Stone

Sometimes also known as the Seven Seeing-stones, the Palantiri feature heavily in several of Tolkien’s written works, including the Lord of the Rings Trilogy, The Unfinished Tales, and The Silmarillion. They are perfectly spherical objects infused with magic. As told in The Silmarillion, the palantíri were made by the Elves of Valinor in the First Age. They were apparently made by Feanor himself, however, the exact number of stones that he created is not specifically mentioned, but they at least eight in number.

Seven of the stones given to Amandil of Númenor during the Second Age were saved by his son Elendil; he took them with him to Middle-earth, while the Master-stone (probably the biggest of all) remained behind. Out of those taken, four were taken to Gondor (each in Orthanc, Minas Tirith, Osgiliath, and Minas Ithil), while three stayed in Arnor. Eventually, the Master-stone, the grandest of all them all, ended up on “The Lonely Island” of Tol Eressëa just off the coast of the Valar’s Aman during the Third Age. The palantíri (as shown in their live-action adaptation) appear to be dark, perfectly smooth spheres of varying sizes. Some of them are small and portable, (around a foot in diameter) while others (particularly the Master stones) were too enormous to be lifted by Men. The stones were made of a dark crystal, indestructible by any normal means, except perhaps the fire of Orodruin. They were completely unmarked or unmarred, and even when unseated, they remained inviolable.

As told in books a palantíri was meant to be used by the Dúnedain to communicate and gain information throughout the Realms in Exile. The Stones responded best to those with the right to use them; the Kings themselves or their appointed Stewards or Wardens. The stones show the user visions of time and space, if the viewer has enough will to conjure the visions. It can also be used as a communication device. Those strong and wise enough to use the stones could mentally speak with a person staring into their own stone far away. No one, not even Sauron, could make their own palantír. Nor could anyone force a stone to show false visions.

Their Significance in LOTR films Saruman using his Palantir in LOTR

In the movie ‘Fellowship of the Ring‘, a Palantir is shown to be in the possession of the evil wizard – Saruman, the White. Sauron later uses the Palantir to command Saruman to build an army of Orcs from Mordor. Further on in the story, the hobbit Pippin is mentally attacked by Sauron via Saruman’s stone, which he had found in the waters by the tower of Orthanc.

In the movie ‘Return of the King‘, in order to draw the dark lord’s attention, Aragorn looks into the Seeing Stone and attempts to goad Sauron, threatening him with Narsil, the blade that originally cut the One Ring from his finger. But Sauron’s will is also powerful, and he in turn shows Aragorn a vision of his love Arwen, who is fading away instead of joining her mother in the Undying Lands using the Palantir that he was holding. Also, in the extended edition of the same movie, it is shown that Gandalf acquires the Orthanc’s Palantír after Pippin retrieves it from Saruman’s corpse, instead of having Wormtongue throw it from a window of the tower.

Their Significance in Rings Of Power 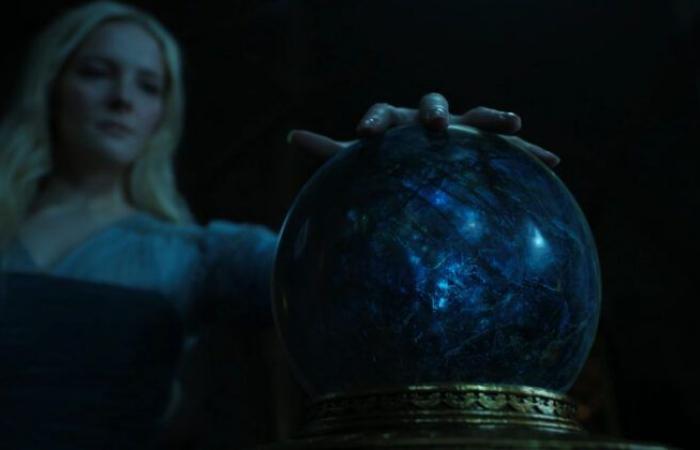 Galadriel using a Palantiri in Rings of Power

A Seeing Stones or a Palantir can also be used for many nefarious reasons.  It can spy on entire kingdoms, ensnare a user in the grasp of a more powerful enemy, and present a twisted version of reality. But it never lies. In a sequence from the latest episode of Rings of Power, the Queen Regent becomes aware of the fall of Númenor, with the realm eventually sinking into the sea, with the help of a Palantiri in her possession. She knows that in order to prevent it from happening, the Númenóreans just have to listen to what the Valar are saying. Because she knows if they don’t, the tears of the Valar, represented by every white leaf of Nimloth that hits the ground, won’t be all that falls in Númenor.

This vision of hers eventually becomes true. In the books, The city is eventually punished for the actions of Ar-Pharazôn (the King of Numenor), who was in turn blinded by the lies of Sauron. This is a very significant event in Tolkien’s book because up until the destruction of Númenor, Arda was actually flat, but it was turned into a round world after Numenor sunk into the sea.