What Is The Song Of Ice And Fire Prophecy? 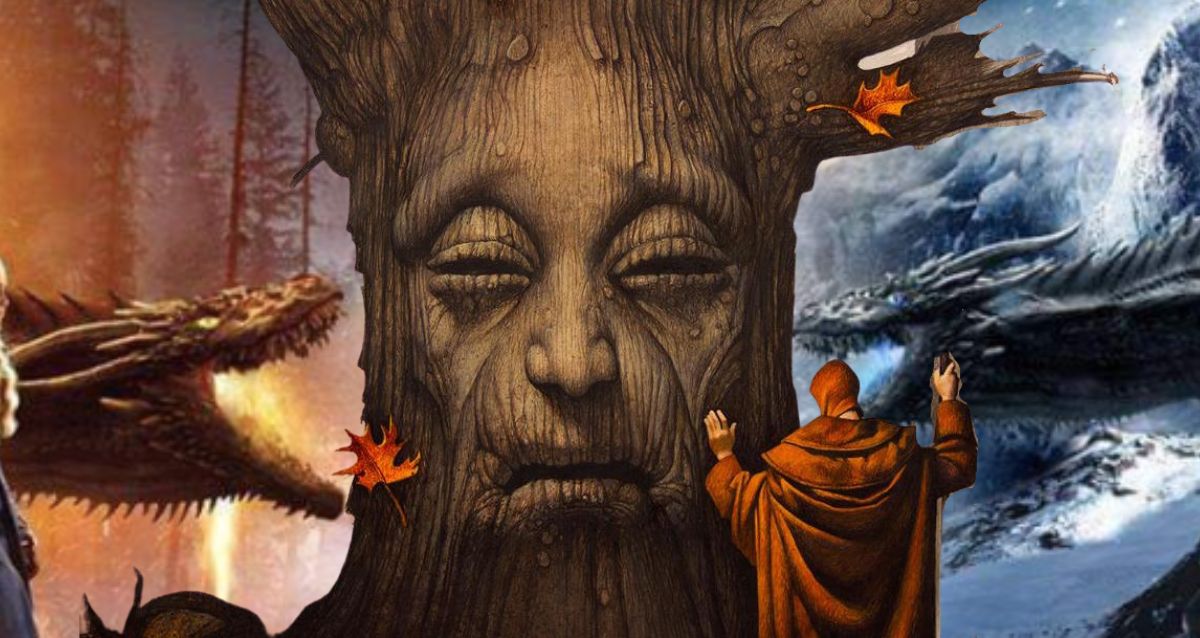 The first episode of House of Dragon is live and it is one of the greatest opening episodes of all time. It has given us the plot of who is going to stand against the reign of Viserys and his decision on choosing the heir as Rhaenyra.

In a discussion between the Hand of the King and Aerys himself, we got to learn about the prophecy, Song of Ice and Fire. It was a point of discussion after Daemon Targaryen butchered the criminals under his patrol of the city watch, and believed he was doing right.

Ser Otto Hightower, Hand of the King believed that Daemon is not the right person to be the heir of the Iron Throne after Viserys, as he might just fulfil the prophecy, Song of Ice and Fire.

Viserys Discusses With Rhaenyra About Aegon- The Conqueror, 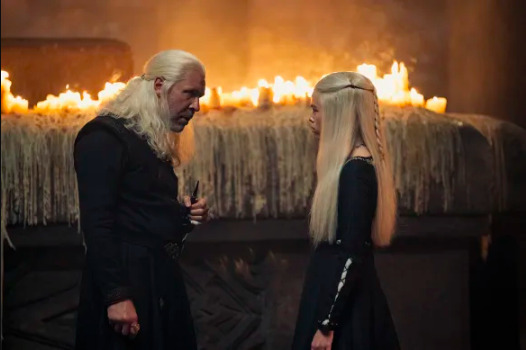 King Viserys tells Rhaenyra that their ancestor, Aegon Targaryen dreamt of an important vision. He shared the details of that vision with his daughter only after he named her as the heir to Iron Throne. No woman has ever inherited the Iron Throne. Hence, there will be questions and wars against the decision in the forthcoming episodes.

What Is The Prophecy Made By Aegon Targaryen? 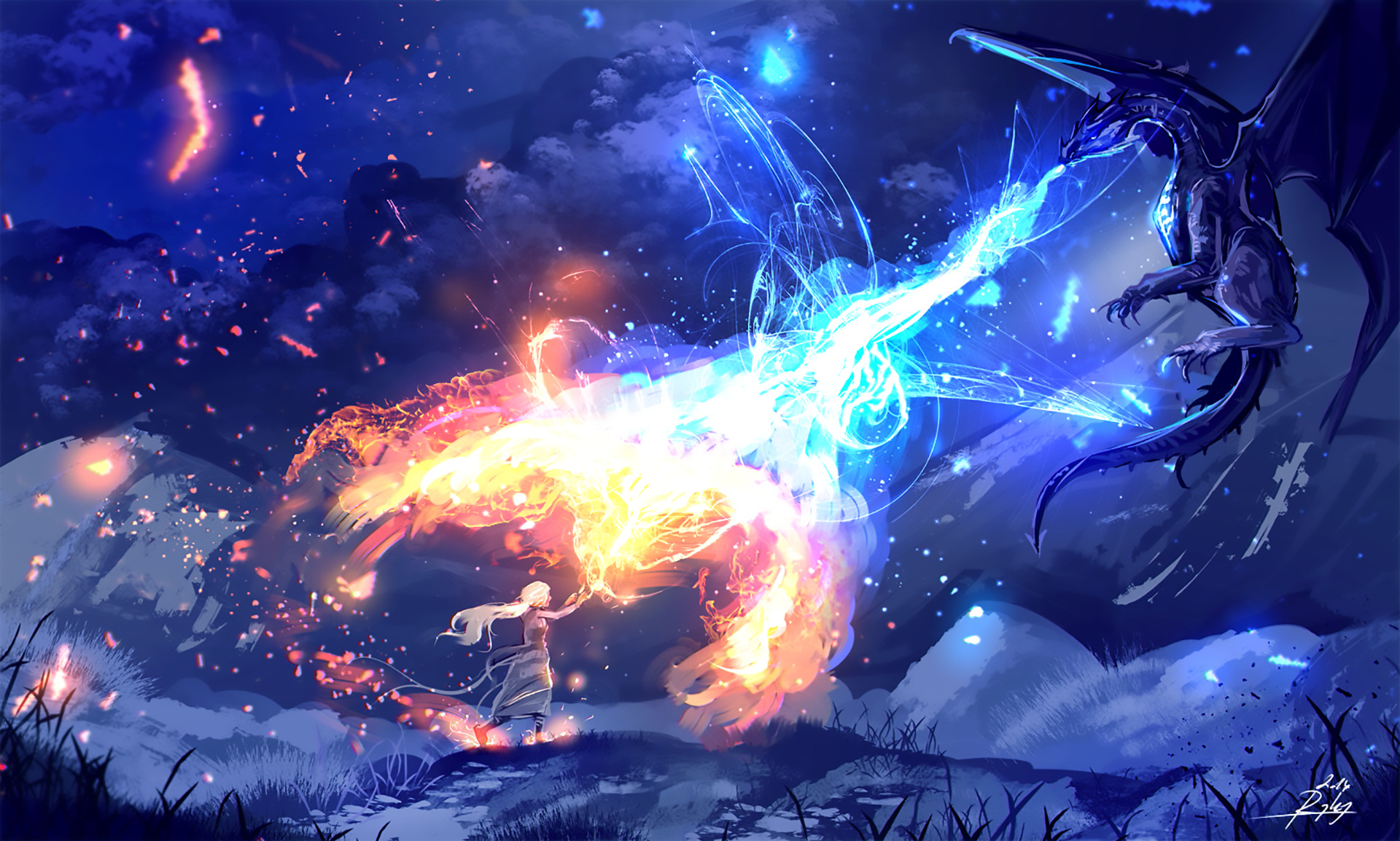 Viserys says that Aegon Targaryen predicted a threat that will descend on King’s Landing from the North. If you come to the facts, then the prophecy, Song of Ice and Fire is the title to the books on which the entire show, Game of Thrones, was based on. So, if you have watched all the eight seasons of Game of Thrones, you probably know what this prophecy was all about.

Aegon was the first king to sit on the throne for establishing Targaryen dynasty. His dream was probably about the White Walkers and Night King who were in pursuit to kill the entire world and end human lives.

In the pursuit of defending what’s behind the big wall, the prophecy triggered a war between the Targaryens, Lannisters and Starks. The fans await the time when House of Dragon will link its story to the start of Game of Thrones.