What “The Defenders Saga” Special Category Means For Marvel Fans 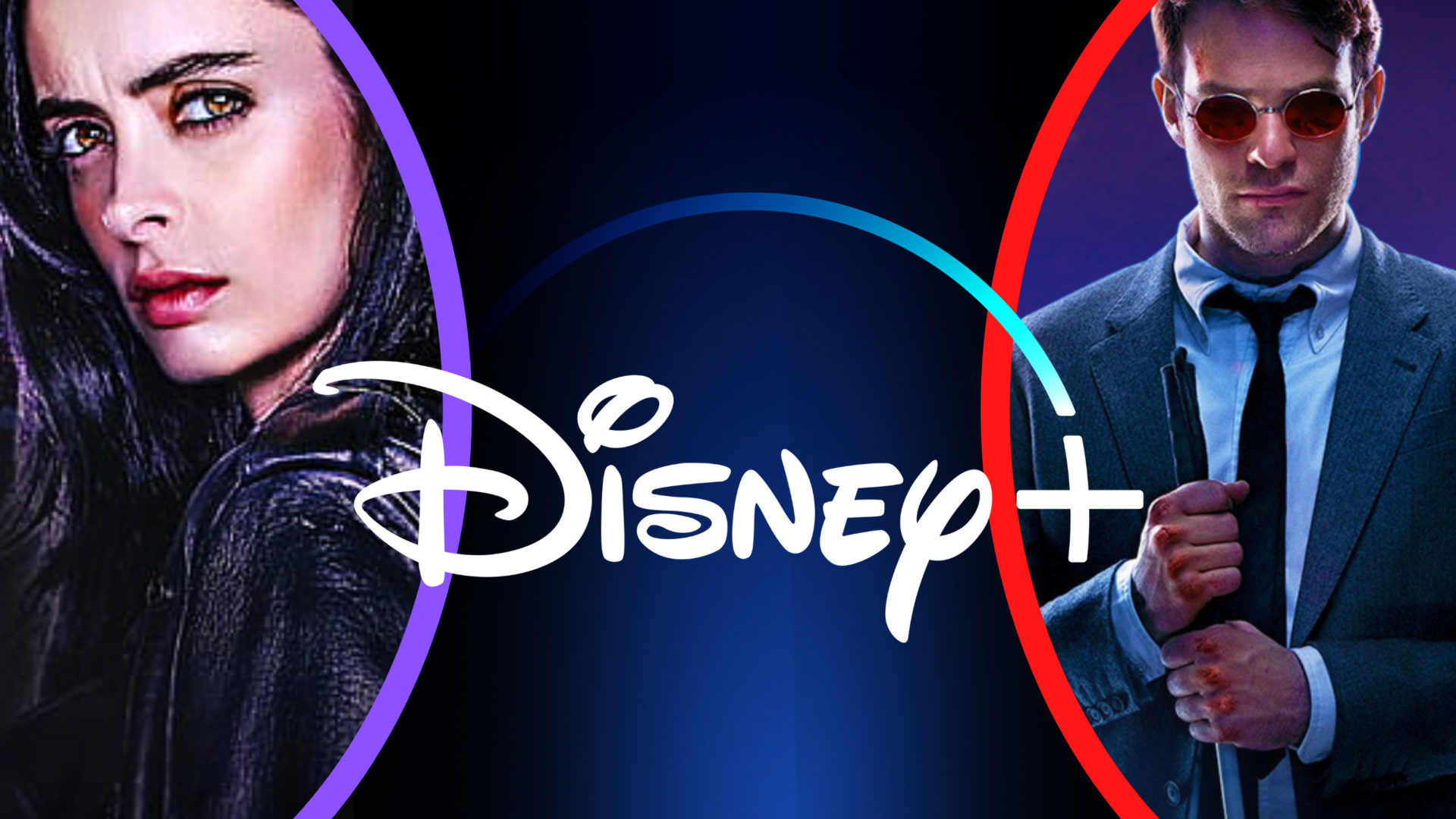 What does the “The Defenders Saga” category contain? The first foray into mature content and a multi-year and multi-project collaborative effort between Marvel and Netflix began with the release of Daredevil in 2015. It spawned a series for Jessica Jones, Iron Fist, Luke Cage, and The Punisher in addition to a massive Defenders crossover event.

Following Disney+’s launch and Marvel Studios’ shift to streaming productions, all six series were progressively canceled one by one, totaling 13 seasons between them.

To mark Disney+’s most mature content yet domestically, all six series have now been transferred from Netflix to Disney+. Many people were curious about how Disney+ would classify the MCU’s street-level projects in the lead-up to the switch.

A Defenders Special Collection Is Available On Disney+ 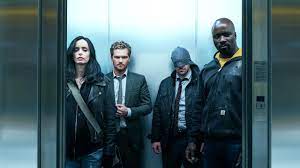 Former Netflix shows have been added to Disney+ as a new collection called “The Defenders Saga,” which includes Daredevil, Jessica Jones, Luke Cage, Iron Fist, and other Marvel-Netflix series.

After receiving special recognition on Netflix, six series were not included in MCU or timeline order categories.

Marvel Studios Has Added A Second Saga To Their Roster. 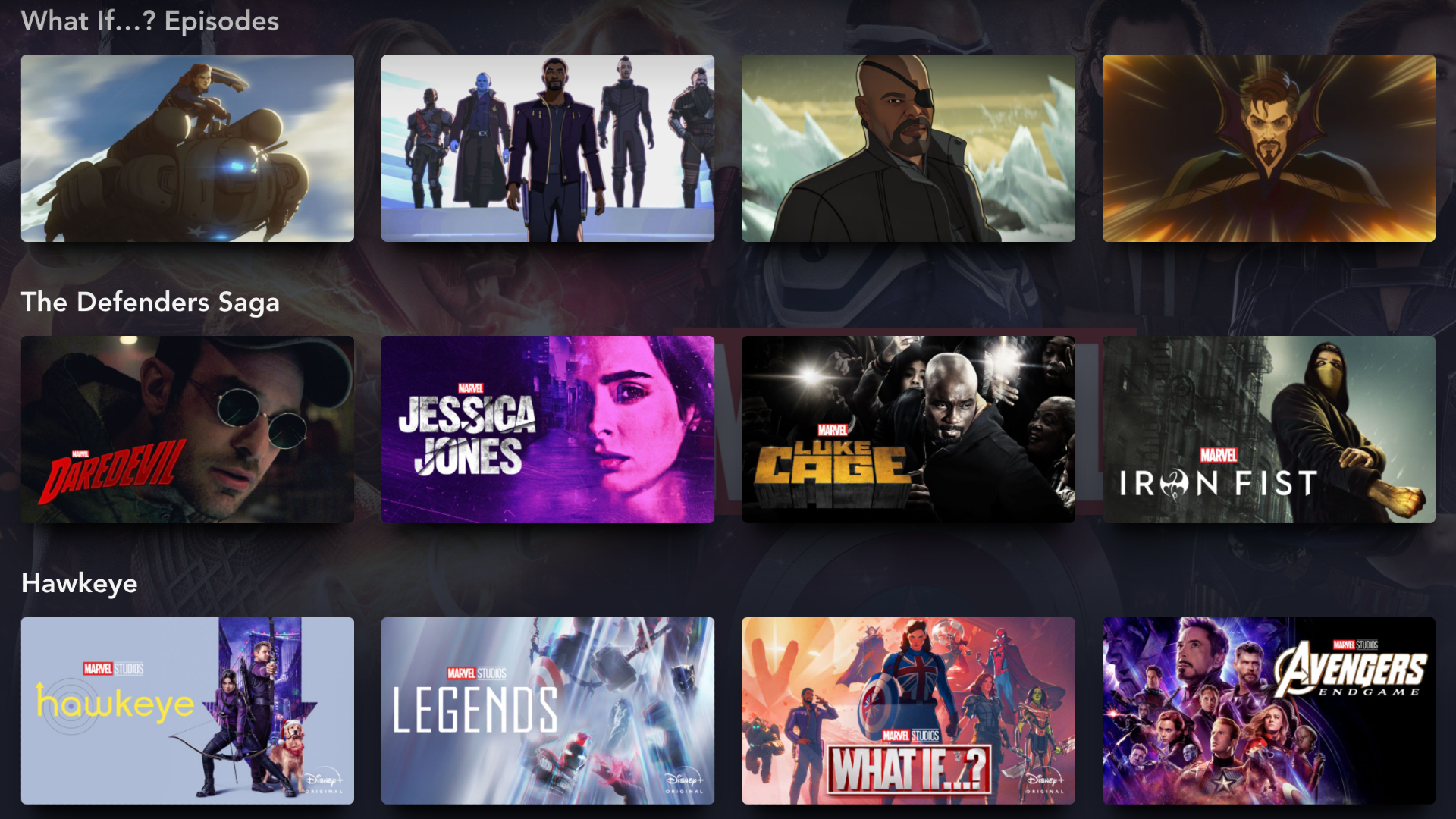 As with “The Infinity Saga,” Disney and Marvel are using the naming convention of “The Defenders Saga” to refer to the former Netflix series. Even though the six street-level stories don’t tie into Thanos’ era, it makes sense that this decision was made in order to set up their own climactic crossover in The Defenders.

There are a number of other names Marvel has used to refer to other groups of films and shows on Disney+. “Marvel Legacy Movies” now includes the X-Men and Fantastic Four films, while the “Spider-Verse” box set includes all of Spider-Man’s and MCU appearances.

The absence of these and other Marvel TV series from the official MCU collections will be viewed as a smoking gun by some as long as the debate over their canon status continues. However, the inclusion of non-canon shorts like Team Thor into these collections should not be taken as an authoritative source on the MCU’s canon.

There are more opportunities than ever for Marvel Studios to resurrect mature projects for new seasons, spin-offs, and massive crossovers now that Daredevil, The Punisher, and others have finally arrived on Disney+.