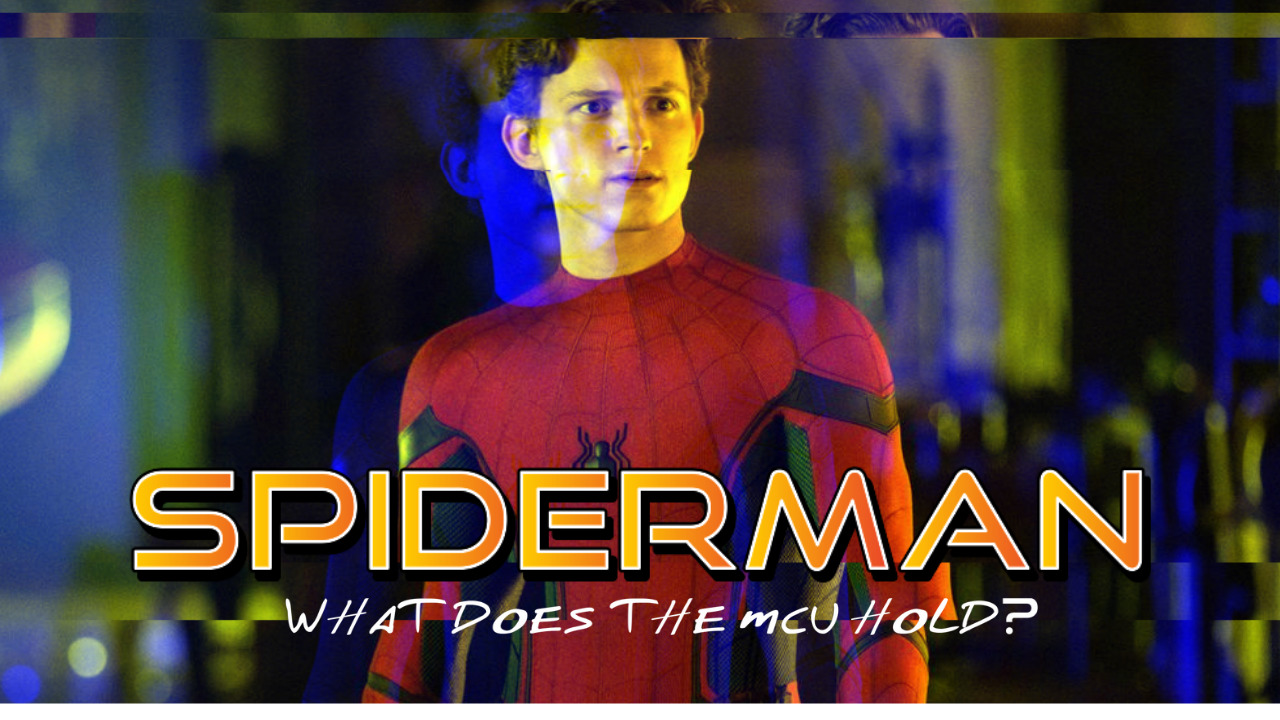 Despite the fact that NWH marked the conclusion of Tom Holland’s MCU trilogy, reports suggest that the journey of his character is far from over. Fans witnessed NWH reunite Spider-Man’s greatest villains and heroes from previous films. Consequently, the threequel provided a nostalgic trip down memory lane for Spider-Man fans. As a result of NWH’s ending, there is a lot of speculation about Holland’s character’s future in the MCU.

Not too long ago, talks about Tom Holland’s future in the Marvel universe picked up steam. This happened while NWH surpassed box office records and received rave reviews from fans and critics. At the film’s world premiere, Sony producer Amy Pascal teased that the threequel would not be “the last Spider-Man movie”. At the same time, she also confirmed that there would be another three Spider-Man movies in the MCU.

Marvel Studios boss Kevin Feige also chimed in. Here he confirmed that the writers and producers of Spider-Man 4 are “actively beginning to develop where the story goes”.

While he acknowledged that the reports spelled out “very exciting things” and a “bright future ahead,” Holland stressed that he “[doesn’t] know what those things are” or “what they could mean” at this time. In a new interview, the Marvel star has again addressed the future of his character. 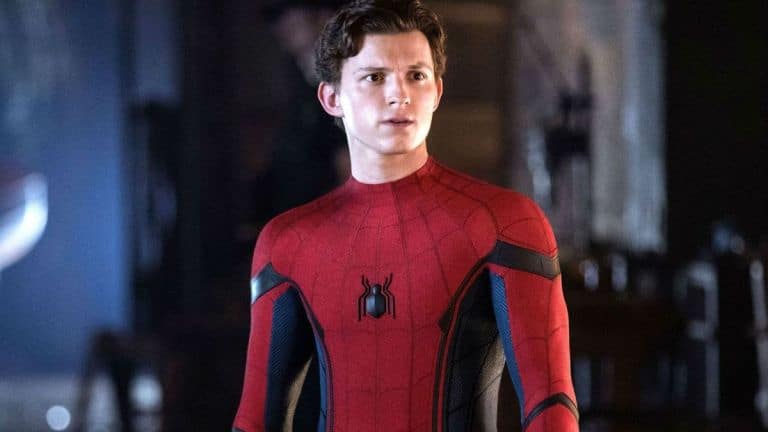 Spider-Man actor Tom Holland spent time with Entertainment Weekly to discuss his future in the MCU. Meanwhile, he also attempted to promote his upcoming film Uncharted.

According to former Sony exec Amy Pascal, Spider-Man 4 is already in the hands of Marvel Studios. Meanwhile, Holland reassures fans that these are just “conversations” at the moment.

“We’ve had conversations about the potential future of Spider-Man, but at the moment they are conversations. We don’t know what the future looks like.”

“I’m sure” Marvel Studios CEO Kevin Feige and Sony CEO Tom Rothman are “thinking of something” with Pascal. However, he reiterated that it’s not clear what those plans are:

“But at this moment I don’t know what that is.”

It was Holland who brought up his lack of concern for the future. Here the actor expressed that he is “riding the success wave” of NWH and “enjoying that.”

The Difficulty of Spider-Man’s Future 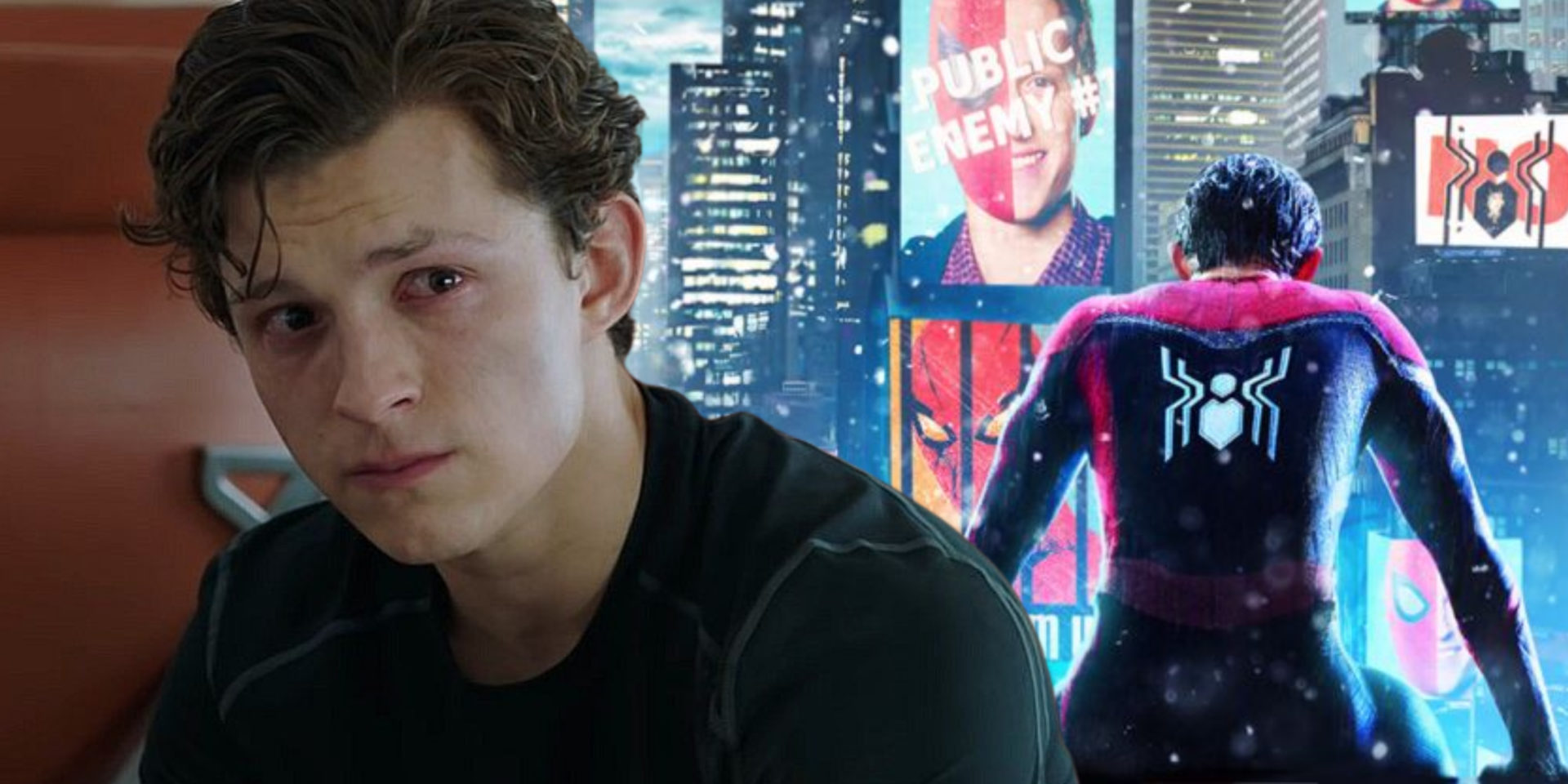 According to Tom Holland’s most recent comments, he has no idea what his future holds in the MCU. This is possible because he hasn’t signed a new contract yet. No Way Home’s press junket has been a mixed bag so far for Holland, who has been open about his uncertain future.

Previous to this, the Marvel actor speculated that the best thing for Spider-Man would be to concentrate on other heroes like Miles Morales, conversely. He previously put his future as Spider-Man in question by speculation. Holland, on the other hand, hinted at multiple sequels “again and again and again” after the release of No Way Home.

Since No Way Home is still showing in theaters, this could be a reasonable assumption to make. After Feige and Pascal’s comments, there’s a good chance that discussions are taking place.

Even if Holland hasn’t signed a new contract, his remarks could be used to his advantage in any future internal negotiations. The end result could be similar to Robert Downey Jr.’s back-end profit-sharing agreement.

Whatever the case, considering Holland’s successful and remarkable portrayal of Spider-Man over the years, it’s fair to presume that his new contract is a matter of when and not if.