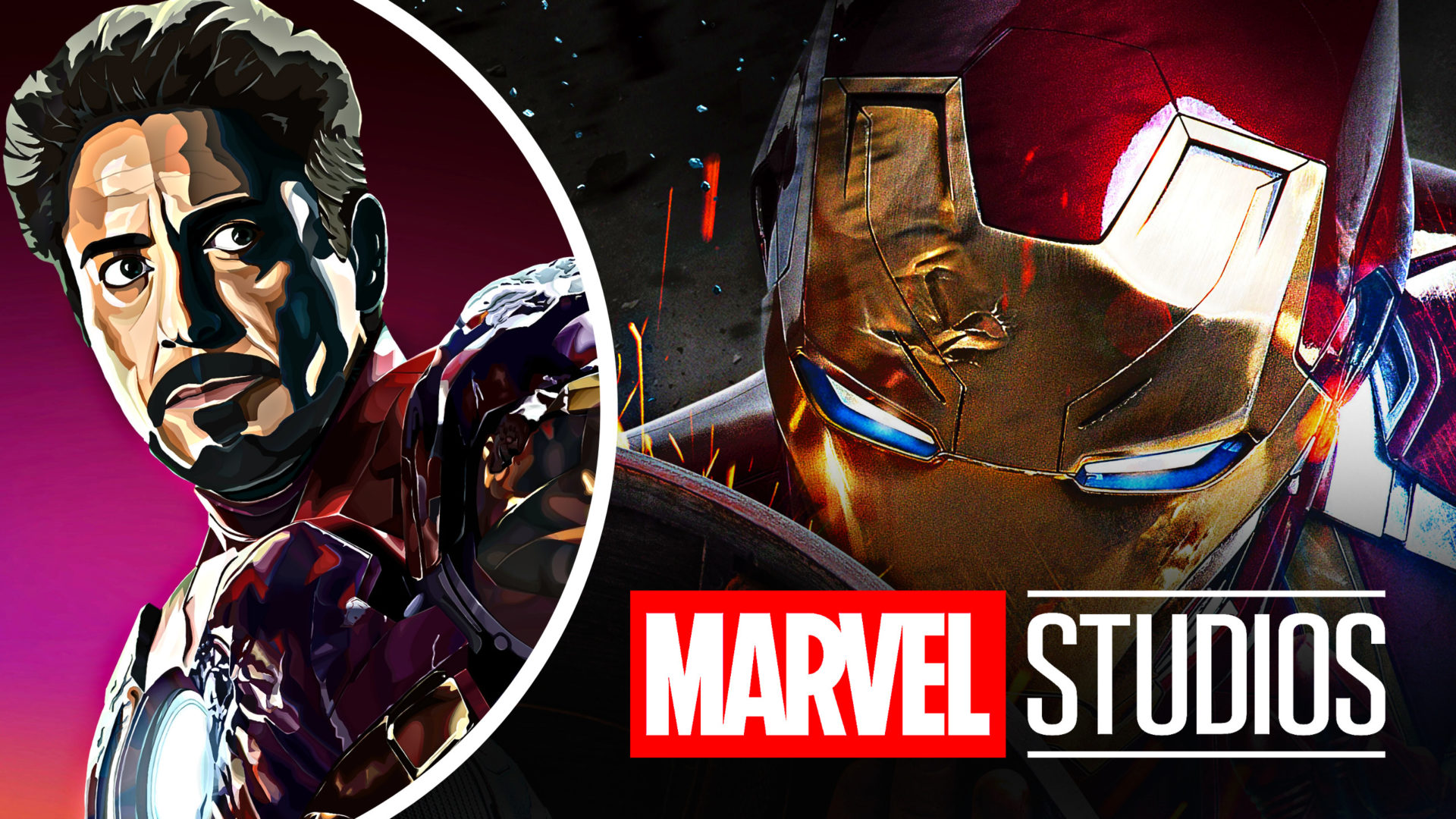 In the MCU, Iron Man has worn many different suits. Which one was the most impressive? Tony Stark’s personal journey had a definite progression, making it one of the finest character arcs in recent film history. A self-centered industrialist who couldn’t care less about the lives of others transformed into a devoted family fan who freely gave up his life to make the world a better place for everyone.

In addition to his brilliance, wit, and sarcasm, Tony was well-known for one particular aspect of his appearance: his suits. Iron Man appeared in a total of 19 suits and designed 85 armors during his time in the MCU. But which one was the best? Since he’s constantly upgrading his weapons and armor, picking a favorite is nearly impossible. With Mark L in Avengers: Infinity War, he had many memorable battle outfits in the Infinity Saga. Mark XV (codename “Sneaky”), the first armor designed to be stealthy, is just one example of specialized suits. Sadly, Tony was unable to fully utilize it due to the fact that it was destroyed in Iron Man. 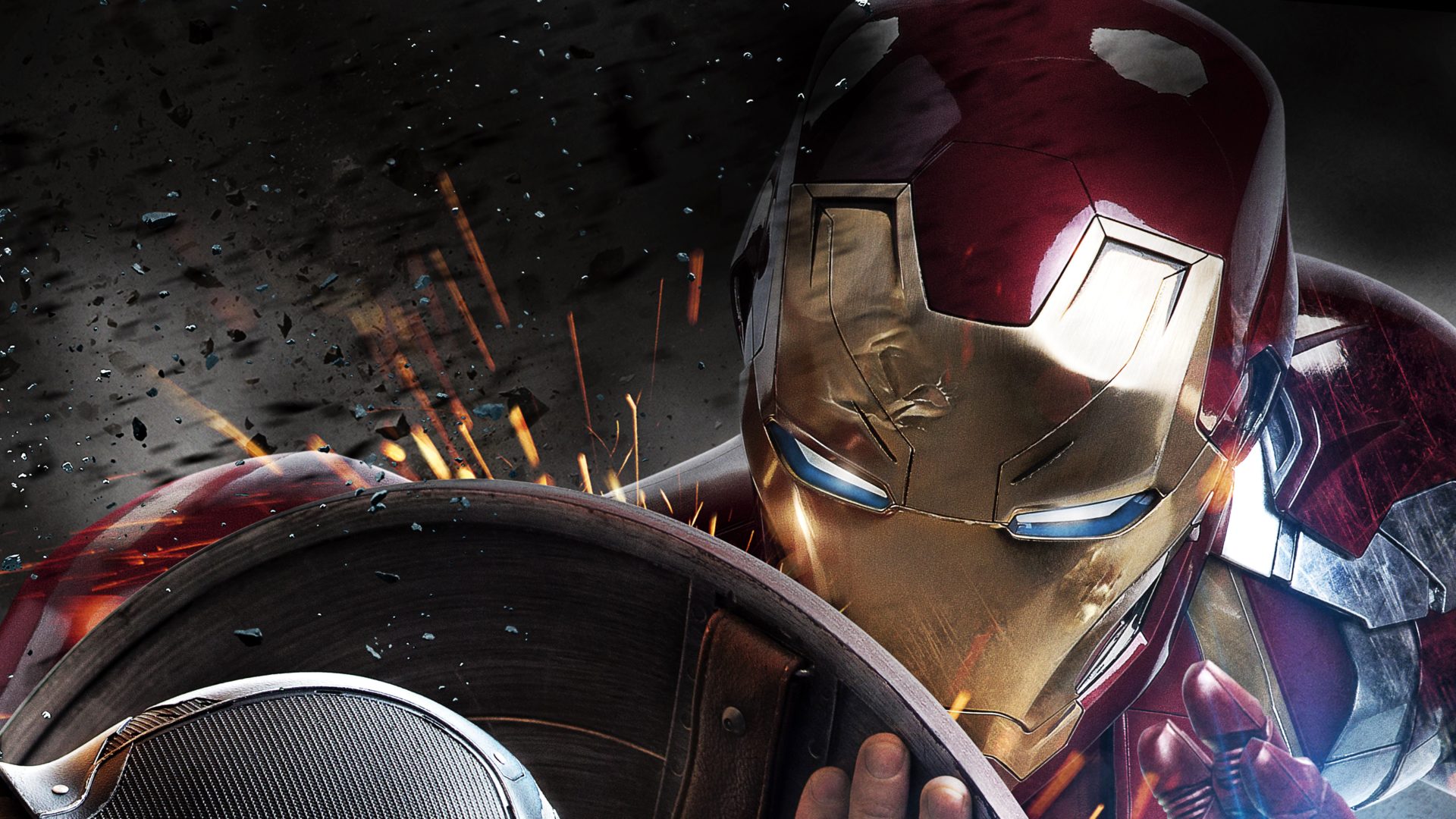 For the most part, Mark I is still the best Iron Man armor, but there are a few reasons for this. To begin with, it was crafted under such trying conditions, during his captivity by the Ten Rings. Besides the design, Tony had to be decisive in terms of the materials he needed for it, knowing exactly where he was at the time he needed them.

Having no control over his own assets, he had to rely on the Ten Rings to get the materials to him without raising suspicion. From drawing up the plan to putting on the suit, he had to do it all by hand, with some assistance from Ho Yinsen. Fortunately, Mark I was successful. Tony’s genius and precision were evident in the fact that he was able to build a full-body armor that could fly in such a stressful environment.

The Hulkbuster, designed to handle the Hulk, was far more powerful and stylish than Mark I, but it served its purpose. Among other things, it helped him get out of the cave where he had been imprisoned for a long time. If it weren’t for this, the Ten Rings would have eventually killed him because he refused to follow their orders. 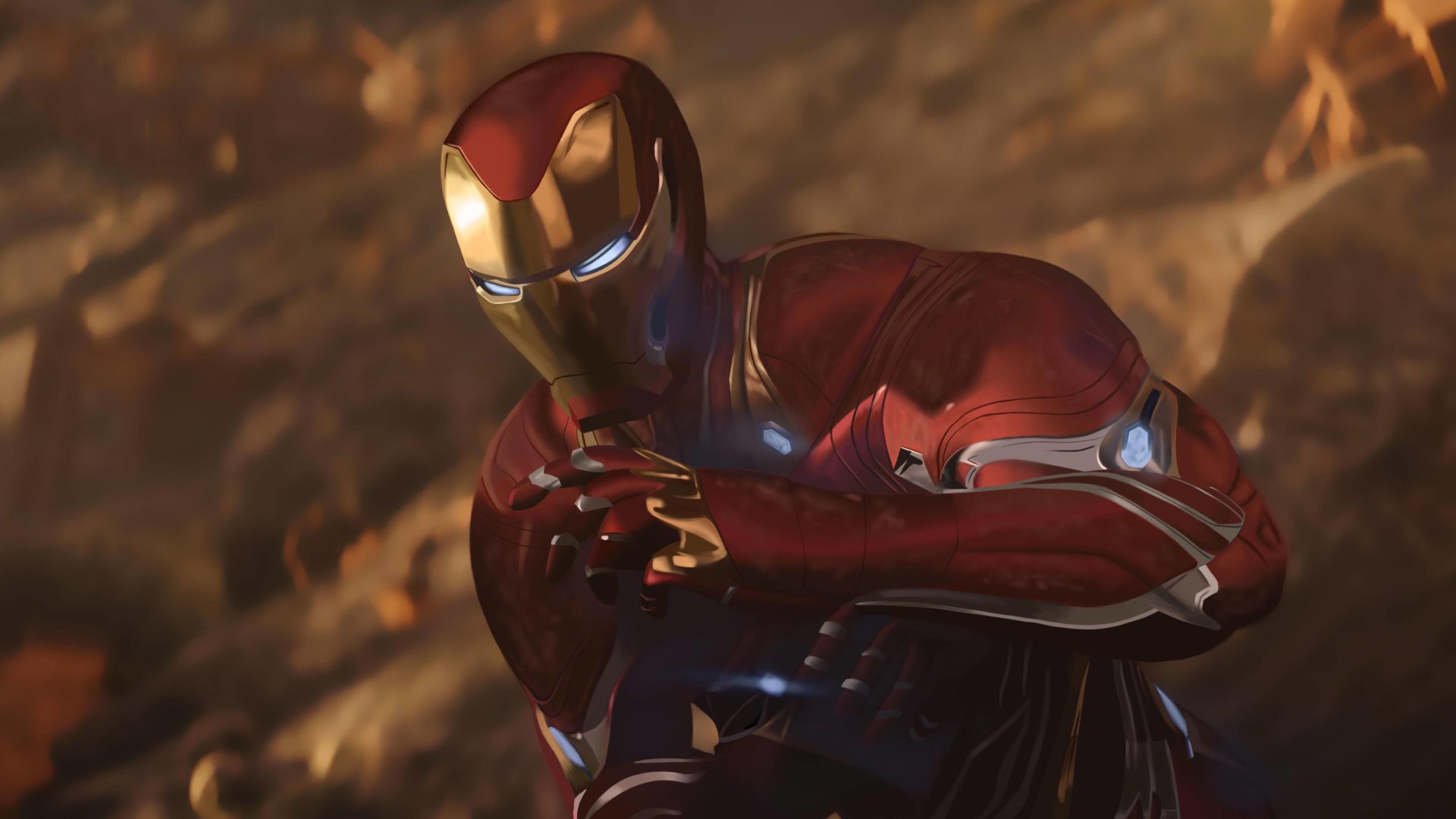 The original design was the basis for all subsequent Iron Man armor. When Tony returned home, he didn’t have the original plan for Mark I with him. When he began upgrading his armor with Mark II and Mark III, he was aware of all the details because he had built it from scratch. Flame throwers were a huge help in his escape from prison, but the suit’s overall appearance quickly sets it apart from the rest of the Iron Man armor.

In addition to his own designs, Tony also made suits for others. Since Clint Barton’s Stark Tech-powered arrows were revealed in Hawkeye, he’s made a habit of upgrading all of his teammates’ costumes and technology. Other MCU characters were also given full battle armor at his behest. For Rhodey’s War Machine suits, they’re the closest to his Iron Man suits. As soon as he met Peter Parker in Captain America: Civil War, the billionaire genius went out and immediately created a high-tech suit for the web-slinger. Pepper Potts wore the Rescue suit during the final battle of Endgame. 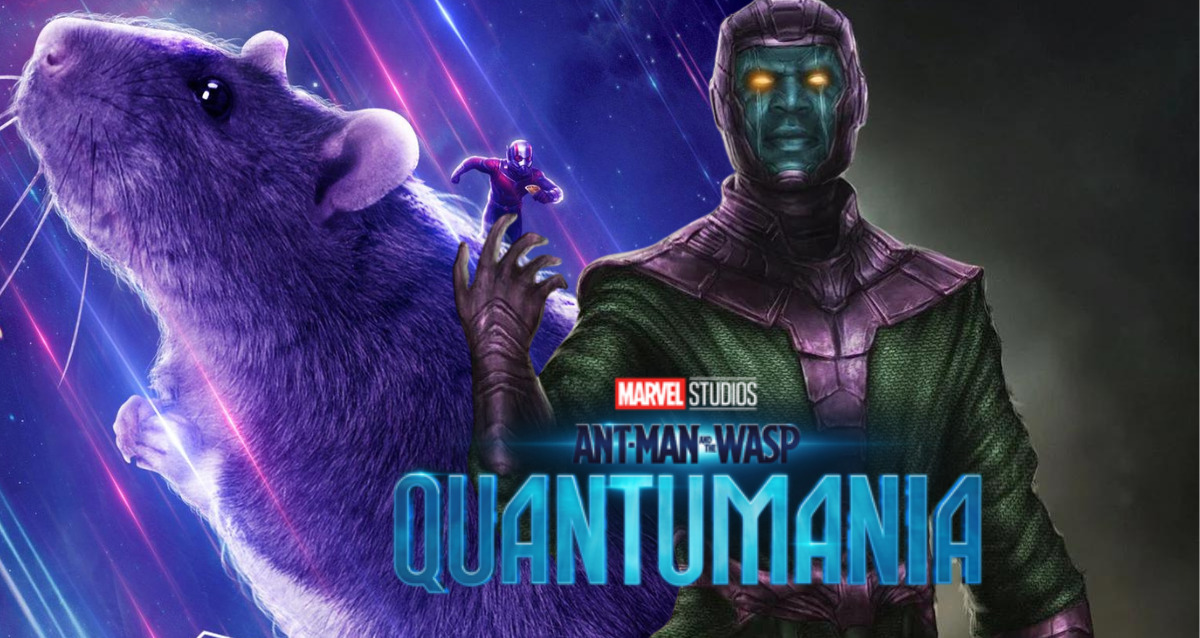 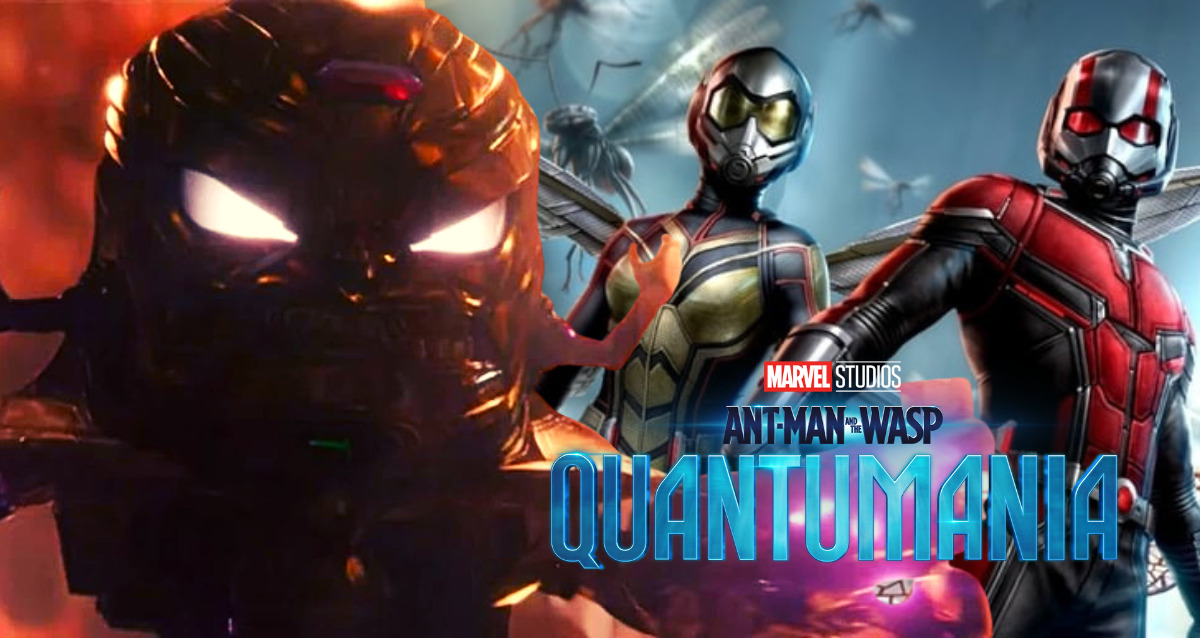 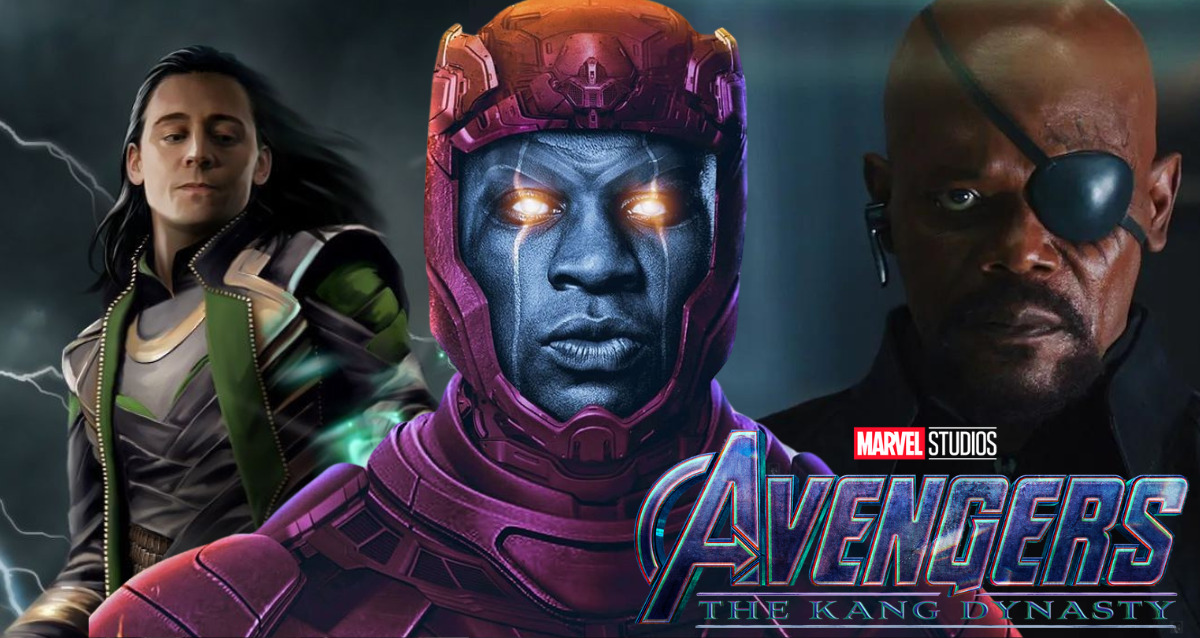