Which Spider-Man Is The Smartest Among Holland, Maguire, And Garfield? 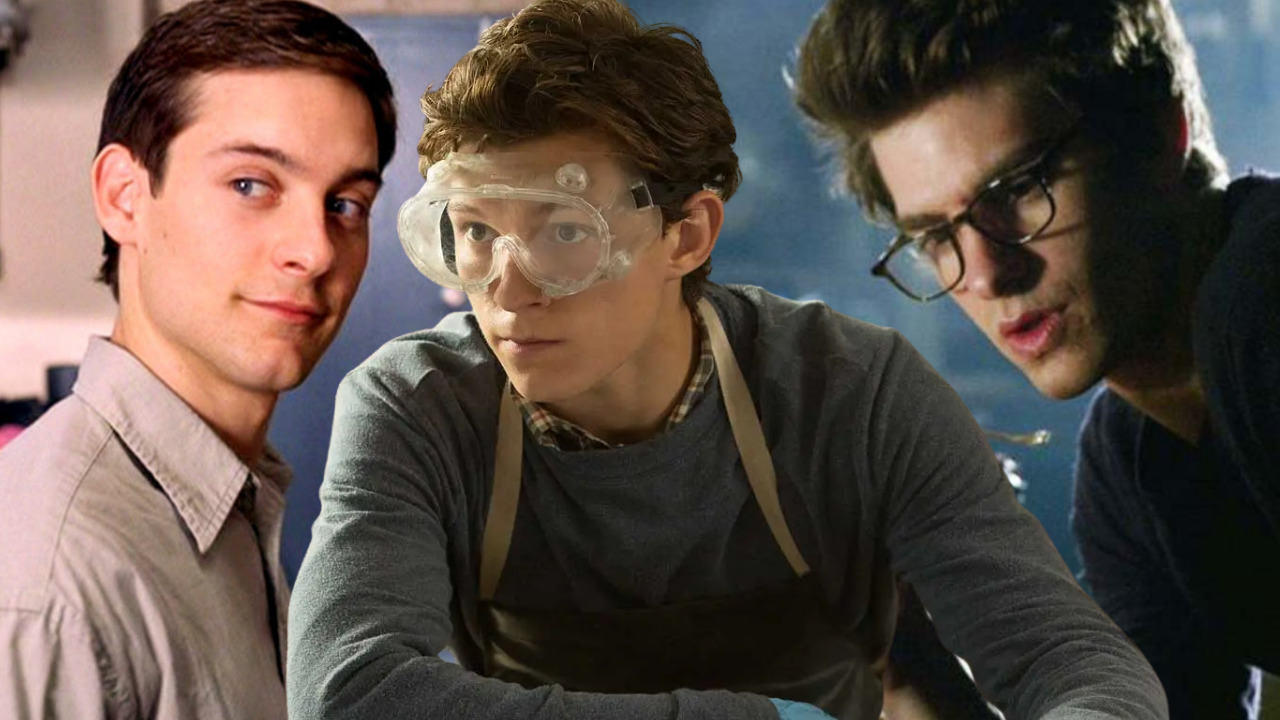 In Spider-Man: No Way Home, we got to see Andrew Garfield, Tobey Maguire, and of course, Tom Holland’s Peter Parkers put on their lab coats and science things up. But this made us ask one question- which Peter is the smartest of them all?

Now, no matter the version of Peter Parker there on the screen, he is bound to be a genius. It’s just part of what makes him Peter Parker. Generally, we find Peter to be a whiz at engineering and chemistry. Also, he’s great at physics.

But this is just half the story. Spider-Man is the other half of this. Holland, Garfield, and Maguire all use smarts in similar ways. As in, they think quickly. This is how they can save civilians while fighting villains and thinking on the fly.

The third MCU Spider-Man movie, No Way Home, highlighted just how smart the three Spider-Man are before sending them to their respective universes. However, it can’t be denied that out of the trifecta, the smartest Spider-Man is definitely Holland.

We know that you are looking at us with a raised eyebrow, but there are multiple reasons Holland’s Spider-Man is the smartest of all three. Let us tell you all about it:

Spider-Man and Doctor Strange fighting in the mirror dimension

Out of them all, Holland’s Spidey is a mathematical genius on top of being an engineering, chemistry, and physics whiz. Now, this aspect of Holland’s character was only explored to the full in Spider-Man: No Way Home.

But it had been hinted at in previous movies as well. In No Way Home, Holland’s Peter could see the mathematical patterns in Doctor Strange’s mirror dimension. This was game-changing since Strange is supposed to have total control over this dimension.

On an intellectual level, Tom Holland’s Peter is like Robert Downey Jr.’s Tony Stark. In the latest Spidey movie, he could seamlessly utilize Stark technologies to help the Spider-Man villains from the other universes.

This shows a level of engineering that we haven’t seen before in Garfield or Maguire’s Spidermen. The previous spidermen were shown to be more physicists or chemists with a little engineering thrown in. As such, Holland’s Spidey is more versatile for sure. 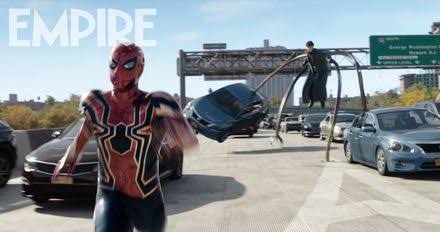 Another thing that sets Tom Holland’s version apart from Garfield and Maguire’s is his perfect combination of wisecracks and seriousness while in combat. One of the greatest abilities of Spider-Man is the ability to crack jokes while in the middle of a fight.

He taunts his enemies and makes them frustrated so that they make a mistake. On the other hand, Maguire’s version of Spider-Man doesn’t really rely on quips. As for Garfield’s version, he was a different kind of Peter/Spider-Man.

He used to throw joke after joke to taunt his enemies. So Holland is the correct balance between the two, quite like his comic book counterpart. 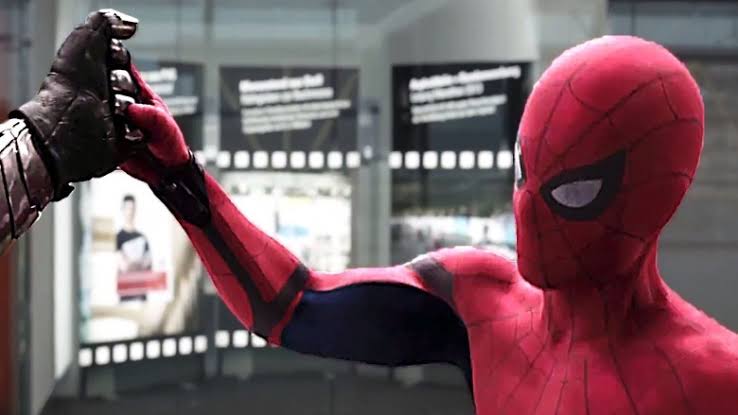 Also, Holland’s Spidey is the only version with previous teamwork skills. After all, being in the MCU comes with its own brand of lessons and advantages. And the biggest are the superhero team-ups that are the foundation of the mega-franchise.

Teamwork needs a high level of adaptability and intelligence, especially when a battle is raging on. From the very beginning, Holland’s Spider-Man has been a great team player.

We first saw him in Captain America: Civil War during the climactic battle where he showed up to help the team Iron Man. In this case, Holland’s Spidey wins over the other two simply because Garfield and Maguire’s Spiderman don’t have this level of exceptional teamwork skills.

This difference between the three can also be seen by the time the last battle begins at the end of No Way Home. During the climactic battle, Holland has to give some guidance to the other two so that the three of them can effectively work as a team and take down the threats.

Also, this is what generated that spectacular level of fanservice that resulted in the whistles and cheers in the theatre. So Holland is clearly the smartest Spider-Man when compared to Garfield and Maguire. 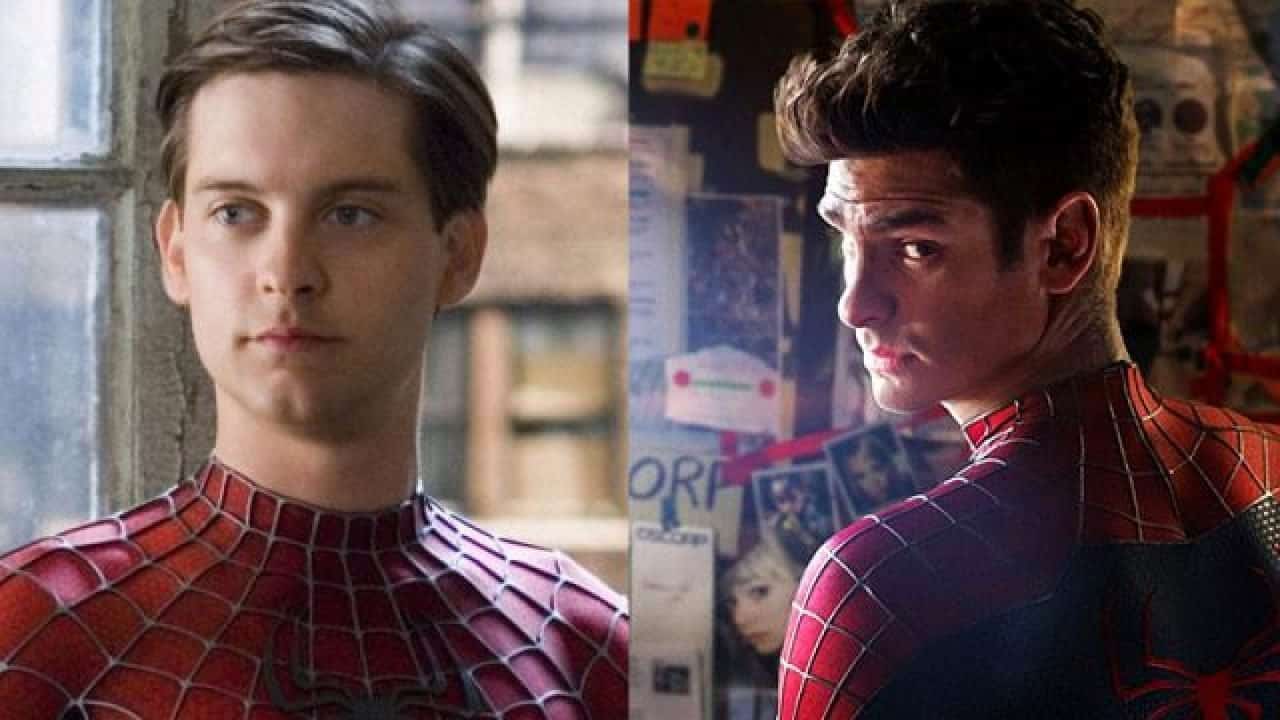 However, this doesn’t mean that Garfield and Maguire’s Spideys aren’t intelligent. The two of them have greater emotional intelligence than Holland’s Parker. This serves as an important point in the movie because it helps Holland’s Peter process Aunt May’s loss.

So without Garfield and Maguire’s appearances in Spider-Man: No Way Home, Tom Holland’s Spidey wouldn’t have been able to understand what “with great power, comes great responsibility” really means.