Who Are Cosmo, Adam Warlock And High Evolutionary In GOTG 3? 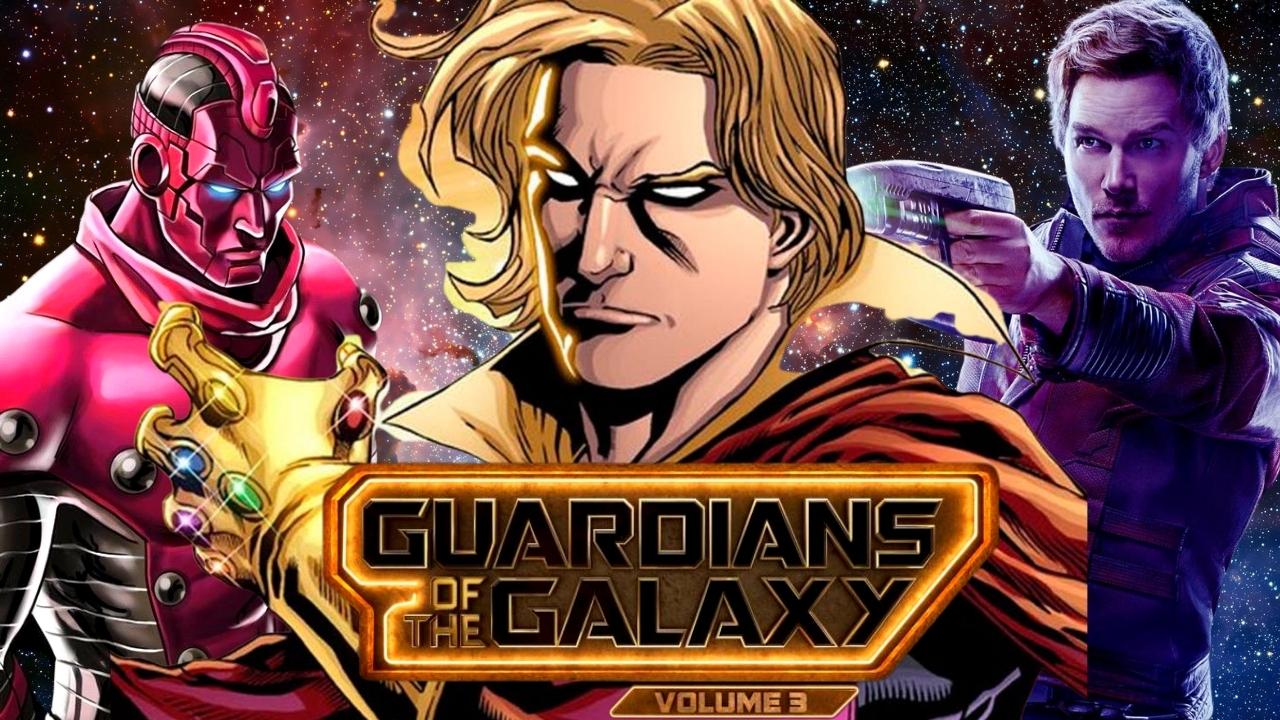 One of the main highlights of Marvel Studio’s SDCC 2022 presentation was the unveiling of James Gunn’s Guardians of the Galaxy Volume 3 (GOTG 3). During the presentation at Hall H, Kevin Feige, President of Marvel Studios, announced that the movie will release in theaters on May 5, 2023 with a new logo. The movie will be a part of Phase Five of the MCU’s The Multiverse Saga.

Along with them, there are a few new members making their debut with this movie. This includes – Maria Bakalova as the voice of Cosmo the SpaceDog, Will Poulter as Adam Warlock, and Chukwudi Iwuji as The High Evolutionary. This article attempts to dig a bit into the comic book history of these new characters and their implications for the overall MCU timeline.

Cosmo the SpaceDog in GOTG

With his first appearance in Nova (Vol. 4)#8 in 2007, Cosmo was formerly a test animal for the Soviet Space Program (СССР). He was launched into Earth’s orbit as part of an experiment. However, his spacecraft drifted out of orbit during the 1960s, eventually sending him to the Knowhere. At some point during the spatial drift, cosmic rays mutated him, giving him his psionic powers. He possesses powers like Telekinesis and Telepathy and has the ability to talk. Recently in the comics, Cosmo is also a part of the Guardians of the Galaxy group and assists them in plotting courses for the trouble spots in the universe.

The adorable character had earlier made his live-action appearance in the first Guardians of the Galaxy film inside the Collector’s Museum. He also briefly appeared in Guardians of the Galaxy Vol. 2. However, in this film he will be voiced by Maria Bakalova (the dog has been gender-swapped for MCU) and will probably be the security chief of Knowhere after his escape from The Collector. The SpaceDog will probably have a significant role in the movie. 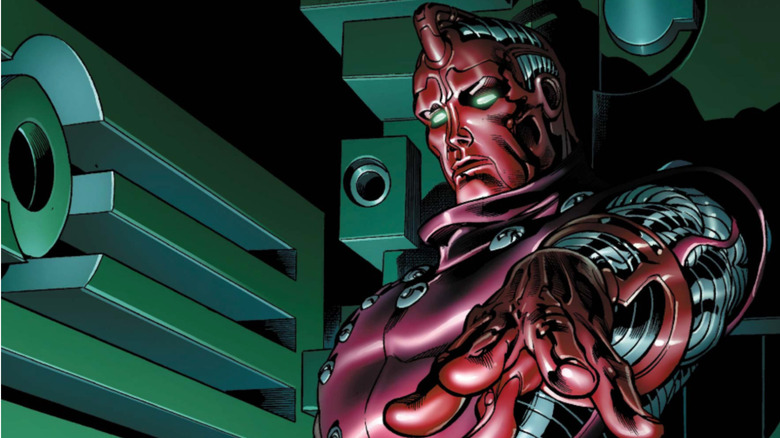 The High Evolutionary in Marvel comics

One of the many surprises at SDCC 2022 was the arrival of Chukwudi Iwuji as The High Evolutionary in full costume on stage. The character will be the main antagonist in the movie. In Marvel comics, the High Evolutionary was born human and went by the name of Herbert Edgar Wyndham. A college student in England, he became intrigued by the concept of genetic manipulation. As a result, he began conducting experiments on many animals.

He was able to evolve animals into half-human, half-animal beings dubbed New Men. Wyndham trained the New Men in combat, and they began to refer to Wyndham as the Lord High Evolutionary. Eventually, the High Evolutionary departed for space, where he settled on a new planet – Wundagore II. He began building his own world: Counter-Earth.

With an intelligence as evolved as any cosmic entity, High Evolutionary boasts superhuman strength, durability, energy manipulation, telepathy, telekinesis, and extra-dimension travel. It is being theorized that he will be revealed to be the creator of the Rocket the raccoon in GOTG 3. Therefore, audiences will also get a glimpse of Rocket’s origin story. 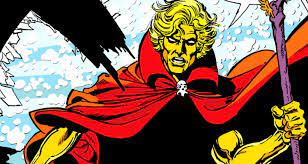 In the marvel comics, a group of researchers who called themselves the Enclave decided to create ‘the perfect human being’. The being thus born was just referred to as Him. (He also had a sister known as ‘Her‘ and later as ‘Kismet‘). Unaware of any life experience, Him attempted to kidnap Lady Sif but was stopped by Thor and was almost beaten to death. Humiliated and Defeated, Him retreated back to his cacoon.

Adam Warlock has abilities like combat skills, hacking, master tactician, master manipulator, mystical knowledge, and is a xeno-multilinguistic (i.e. knows all alien languages). Adam Warlock was teased in the post-credit scene of GOTG 2. He was shown to be in a cacoon at Ayesha – the Golden High Priestess of the Sovereign. After a long wait by the marvel fans, he is about to make his live-action debut. The character will be played by Will Poulter.