Who Are The Clandestines And Djinn In Ms. Marvel Explained 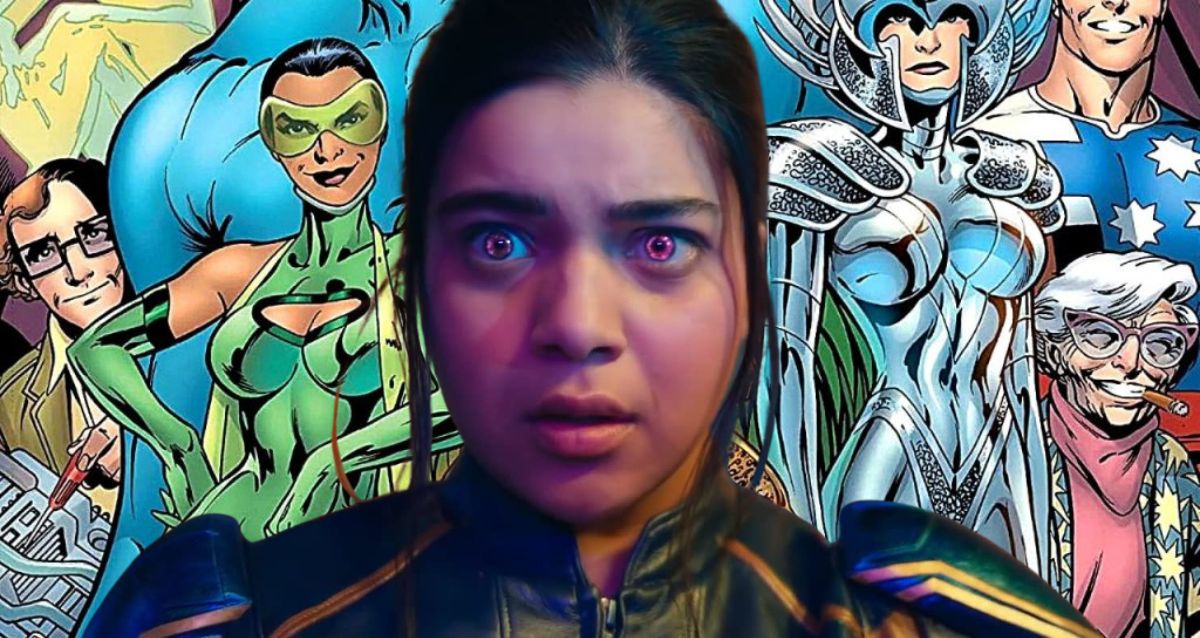 The Ms. Marvel episode 3: “Destined” has a lot of mystery starting with The Clandestines and The Djinn.

In the episode, Najma tells the story to Kamala that they are exiled from a different dimension called the Noor Dimension.

And in the Arabic language, Noor means Light, and Najma also said they are called “The Clandestines”.

They are also called Ajnabi (Strange or alien), Majnoon, Unseen, and most commonly known as Djinn.

Later in the episode, Kamala’s father translated the Urdu text about the Djinn to Bruno

“Legend tells of a group of hidden Djinn, exiled from their home world and damned to live out their days trapped in our own”.

“They move in shadows, searching for the key that will help them get home, but to unlock such an ancient barrier will require a primordial power”.

Who Are Djinn In Marvel?

The Djinn is a spirit or demon in pre-Islamic mythology as they are invisible to humans.

However, they already mentioned the Djinn in episode one. “Please tell Bruno this Zuzu is possessed by the evil Djinn”.

While each culture in Marvel has a different interpretation of what the Djinn are and their history. 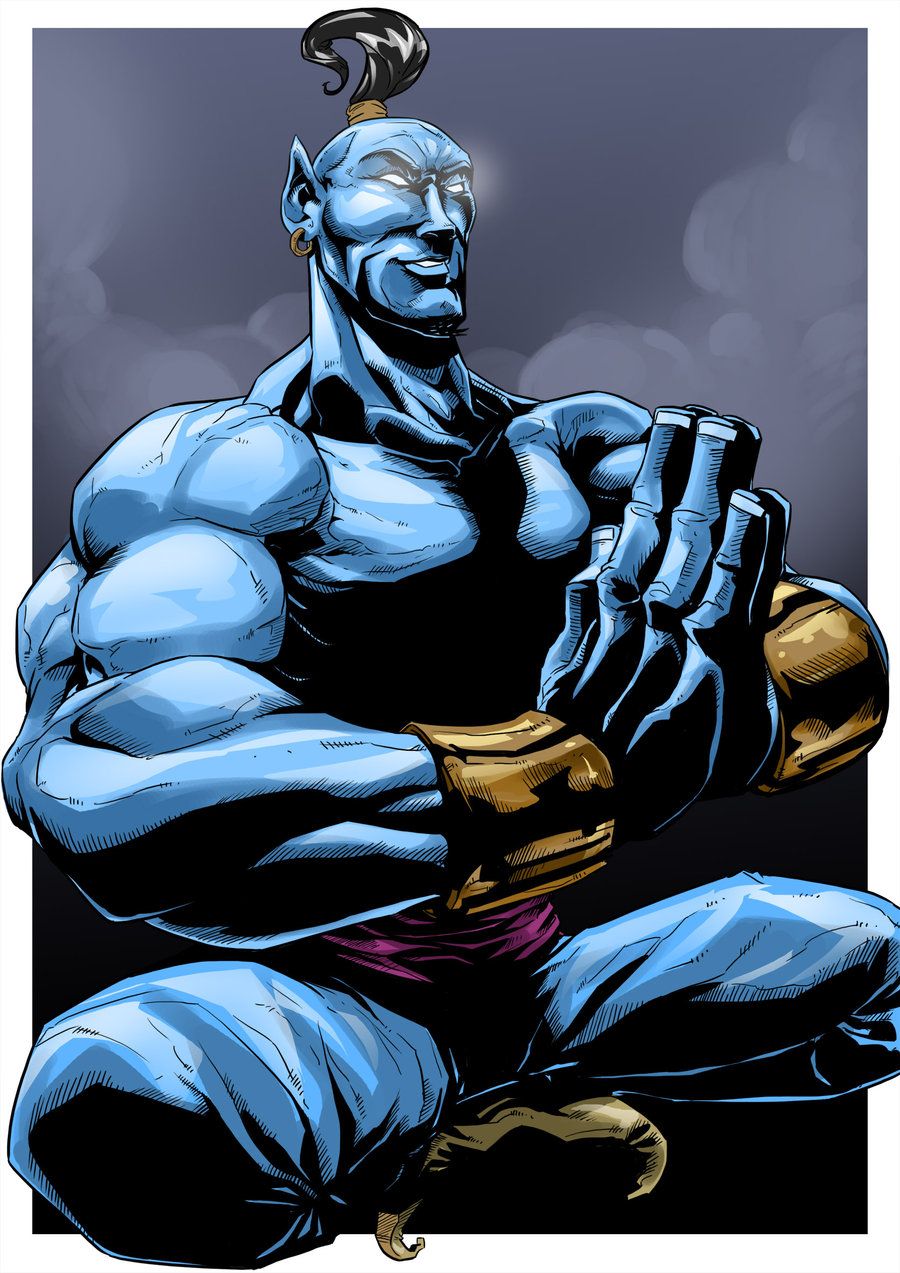 And they are basically like a Genie with magical powers and immortality.

There is also a possibility that when they take the bangle from a blue severed hand it can be the hand of a Djinn.

In the comics, Adam was tasked with fighting and killing the evil wizard Sujanaa min Raghbah.

During the fight, the gem he had was broken and from it emerged a woman and she explained she was a genie named Elalyth.

After destroying her captor, she granted Adam immortality and the two developed an unbreakable bond and became lovers. Then, the descendants of Adam of Destine and the Djinn Elalyth are called The Clandestines.

Because of their human-Djinn hybrids, they gained the superpowers of the Djinn similar to Ms. Marvel.

Although, they changed the back story of Ms. Marvel from Inhuman to Clandestine. It is a far more fitting background for Kamala.