Who Could Be The Mysterious Boss Mentioned In She-Hulk Ep 3? 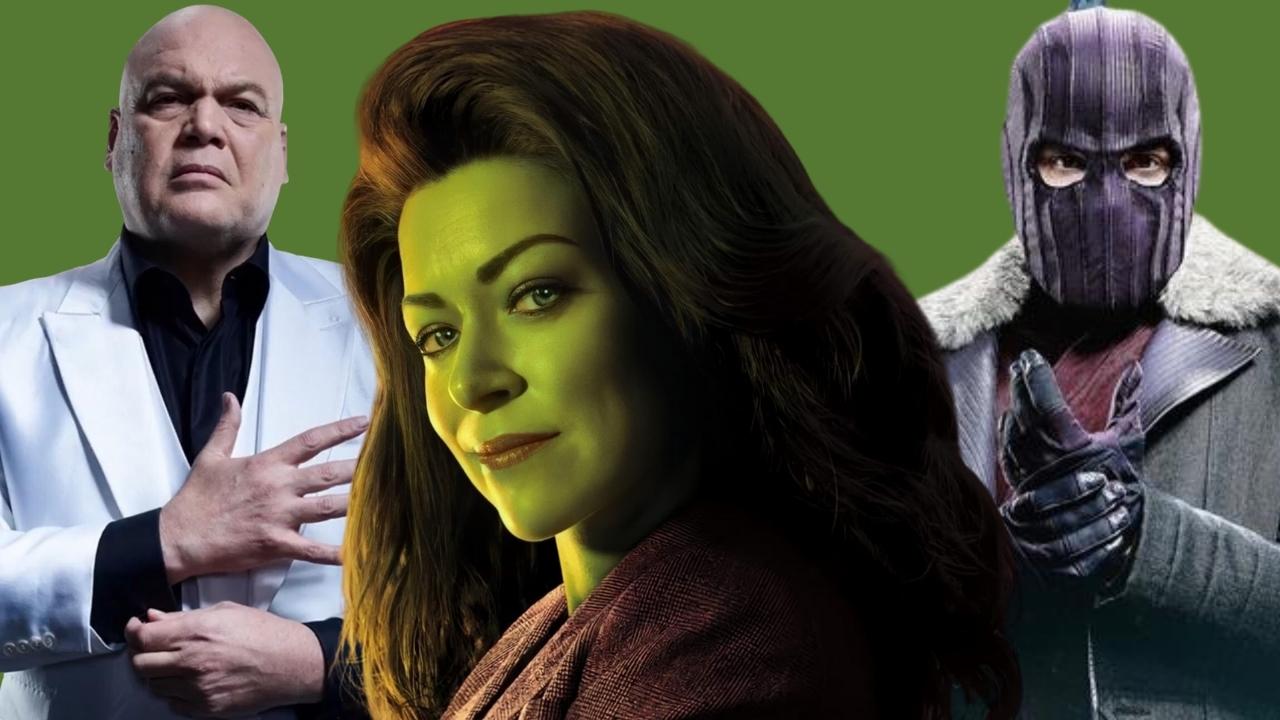 At the end of She-Hulk: Attorney At Law third episode titled, ‘The People vs. Emil Blonsky’, a bunch of goons having ‘stolen New Asgard weapons’ attack Jennifer Walters in an ally. However, Walters transforms into She-Hulk and defeats them easily. During the fight, one of the goons tries to inject a syringe into She-Hulk’s arm to extract her blood, but the syringe breaks. These goons that attacked She-Hulk were quite possibly Marvel’s Wrecking Crew. Later, they get in a car, and one of them asked him if he got it (the blood). He says that he could not pierce her skin once she transformed into She-Hulk. To which he replies, “Damn it. Boss is gonna be mad”. So who is this mysterious Boss who sent these henchmen to extract She-Hulk’s blood? Let’s speculate through our options one by one.

Since one of the goons’ names was Thunderball. When they were all in their van, the leader (who we believe is Wrecker) mentioned Thunderball’s name. The only character named Thunderball in the annals of Marvel Comics is the one who is a member of the Wrecking Crew in the comics. However, unlike their superpowered comics counterparts, these thugs were just ordinary men. Contessa’s continued appearance throughout Phase 4 has been highlighted greatly by Marvel. She seemed to be gathering a crew of superheroes/villains for some unknown reason. And since the official announcement of Thunderbolts, the arrival of a similar super team is imminent. After recruiting Yelena Belova and John Walker, Valentina might realize that finding her version of Hulk is quite difficult. Knowing that they could eventually fight She-Hulk, hiring these goons to test her abilities and try and get a DNA sample would not be surprising. If Marvel decides to follow in similar footsteps as in comics for the Thunderbolts, then Baron Zemo will be the leader of the team. Zemo has been to be a master strategist as he managed to break Avengers without any powers, with just his master scheme. He might be planning to create his own version of Hulk. Zemo will then use the team to carry on hero deeds in the absence of Avengers, to create a new public image. Since the whereabouts of Zemo after the events of TFATWS have been unknown, he very well might be behind this attack on Jennifer Walters. With the sad demise of William Hurt who played General Thunderbolt Ross in the MCU, the character (if decided to be continued), shall surely be recast. In the comics storyline of Thunderbolts, General Ross transforms into Red-Hulk. If that is what Feige is planning for the MCU, then General Ross surely might be needing the blood and DNA of Jennifer Walters. This might allow him to send these henchmen to attack Walters. Also, seeing his history with Emil Blonsky and now that he can’t turn into the Abomination by law, he might be needing another version of Hulk, possibly for himself.

The henchmen attacking Jennifer Walters were carrying some stolen weapons from New Asgard. The only way that they could lay hand on them is with the help of someone who is aware of the ways of Asgard and its security. This could very well be – Loki. With all the leaks that have surfaced from Loki Season 2, it is clear that somehow Loki is back on Midgard or Earth. Also notably, this Loki is the version from 2012’s Avengers, and he seems to have reformed after the events of the Loki series. He might remember Hulk in a ‘totally different way’. Surely, he might have been planning something wicked for Avengers or for TVA, for which he might be needing the blood sample of a Hulk. That might be why he sent these men with Asgardian weapons. 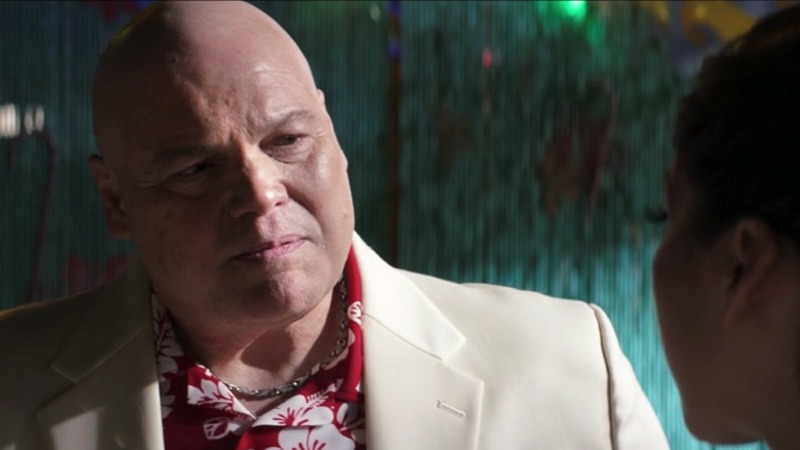 The return of Vincent D’Onofrio as Wilson Fisk in Hawkeye proves that Marvel surely has big plans for the character. However, his new intentions are yet unknown. With She-Hulk possibly viewed as a legal and super-powered threat to his plans, Kingpin hiring the Wrecking Crew is plausible. Maybe that is the connecting thread to the appearance of Matt Murdoch’s Daredevil later in the series. However, what will he do with her blood sample, remains to be seen, if true.

In WandaVision, SWORD’s director Tyler Hayward (Joshua Collins Stamberg) attempted to recreate his own version of Vision from his dead body. Tyler wanted to use Vision for his own military purpose, but things did not go as planned. The White Vision flies off at the end of the series. This surely implies SWORD’s intention to have their own version of superheroes, which they could use for their own purposes. Although it’s unlikely, Tyler might be wanting to have their own version of Hulk which they could use from Walter’s blood.

Who is actually behind this attack, will be answered in coming episodes surely. But, we fans can never stop ourselves from speculating. Fingers crossed, let’s leave the answer to the future and just enjoy the ride as it is!