Lord of the Rings: Rings of Power finally gave us our much-awaited glimpse of Isildur and his father Elendil who later proved to be very titular characters in the Battle against Mordor. Eldendil was a very important character In the original Lord of The Rings movie and is expected to play a very similar role in the latest Amazon Prime miniseries.

After weathering the hurricane together, Galadriel and Halbrand come to an agreement. When Galadriel is in danger of drowning in the ocean’s depths, Halbrand jumps in to rescue her. They’re struggling to stay afloat while searching for safety when a mystery boat materializes out of the mist. The duo is rescued and are met with Elendil played by (Lloyd Owen) who later takes them to the city of Númenór. Elendil still from Rings of Power

But who is Elendil? let’s find out.

Elendil Was The Last of Remaining Elros

Elendil’s ancestors came from Numenor. He was the heir to the throne of the Faithful as well as the last Lord of Andni via his father Amandil. In addition to honoring the legendary King of Numenor from whom he descended, Tar-Elendil, his moniker also served as a symbol of his and his household’s dedication to and kinship with the Elves. Much like his father before him, he opposed the brutal policies of King Ar-Pharazôn and his counselor, Sauron.

Amandil was instructed by Amora to collect the Believers in Rómenna and flee to Middle-earth when he learned that Ar-Pharazôn alongside Sauron was planning an attack on Valinor. Elendil followed his family’s orders and camped off the shore with the Believers, along with their spouses and infants. Elendil in Rings of Power

In addition to a sapling of Nimloth, the sacred Tree of Numenor, they brought the palantri, or “Seeing Stones,” that the Elves of Tol Eressa had presented to the Lords of Andni. A tremendous storm blew in from the West at the time of the Decline, tearing the masts of Rómenna’s vessels and throwing them about in gigantic surges as they were dragged away from the shore.

In the aftermath of the Fall, Elendil as well as his children carried on as the last of the Elros family.

What Is Elendil’s Role in Rings of Power 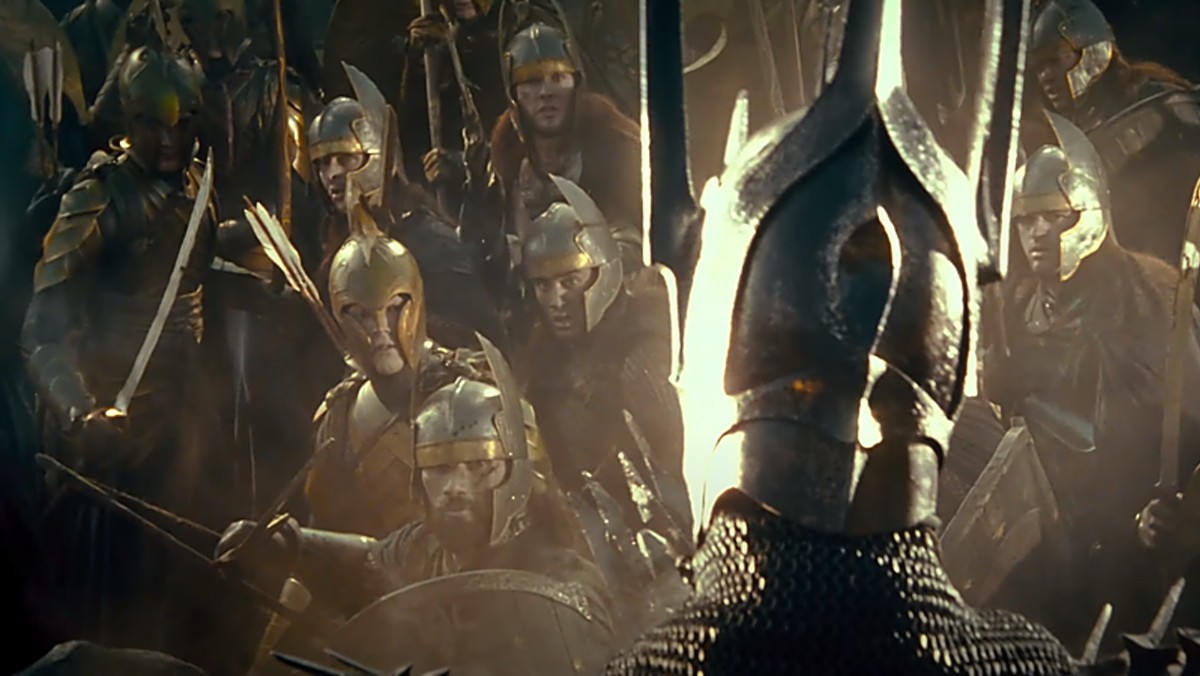 Elendil is certainly among the most titular characters of the ongoing Amazon series as The King of Gondor played a very role in the battle against Sauron and the alliance of Men and Elves which would be later explored in the show. In episode 3, from Elendil’s and Galadriel’s conversation, we’ve already established that the Dark Lord is risen and is planning something big.

When Sauron eventually came back to Mordor, he immediately set about reestablishing his authority by attacking and conquering the city of Minas Ithil. Anárion was put in command of the military of Gondor when Isildur traveled to consult with his father up north. During SA 3434, Elendil and Isildur led the Final Alliance of Elves and Men, which included the Elven High King Gil-galad along with his united troops, back south. 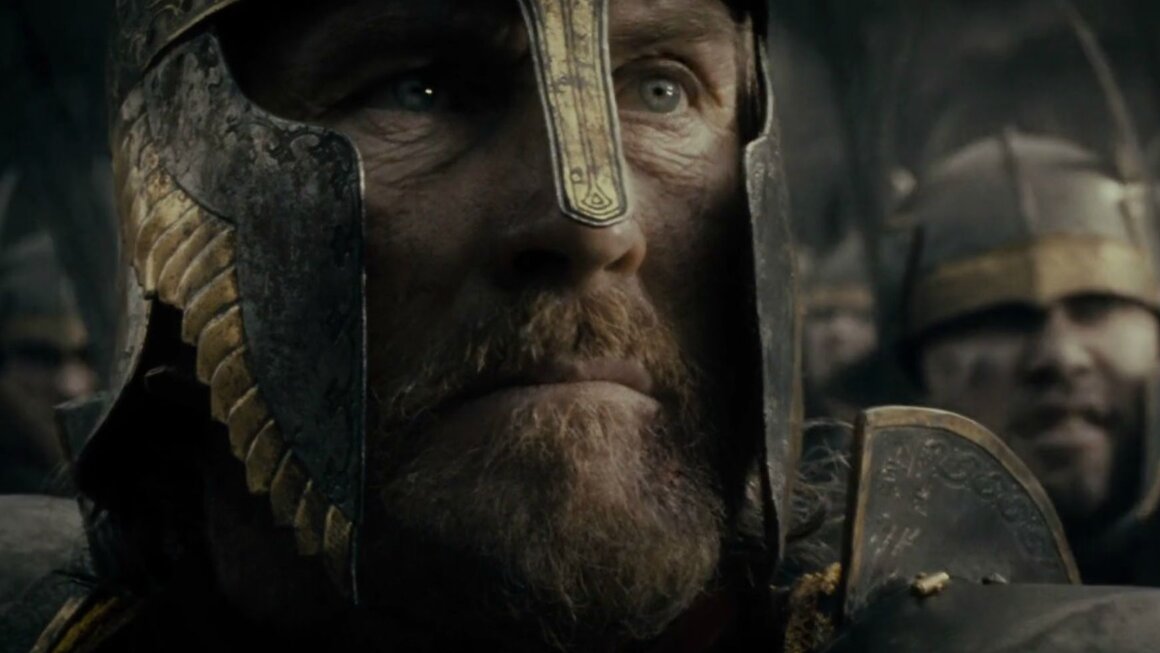 The Elven and Human forces, after pushing into Mordor and destroying Sauron’s forces, blocked access to Sauron’s great fortress, Barad-dûr. As the siege continued, Anárion lost his life. Following a decade-long battle, the Dark Lord decided to take matters into his own hands.

Although Elendil and Gil-galad were victorious in their rebellion against Sauron, they ultimately met their ends as they were both murdered and Elendil’s blade was broken in the bargain. Isildur took the shattered blade of his father and severed Sauron’s finger to avenge his father. Sauron’s soul departed in defeat. On the peak of Amon Anwar, about in the center of Gondor, Isildur constructed a secret grave for his father.

Once Rohan was established, Steward Cirion ordered Elendil’s body to be transferred to Rath Den. Upon his father’s death his son, Isildur grew fond of the One Ring and instead of throwing it into mount doom kept it for himself but the Ring later betrayed him and he too met his demise soon after.