Who Is Galadriel In The Lord of The Rings: Rings of Power? 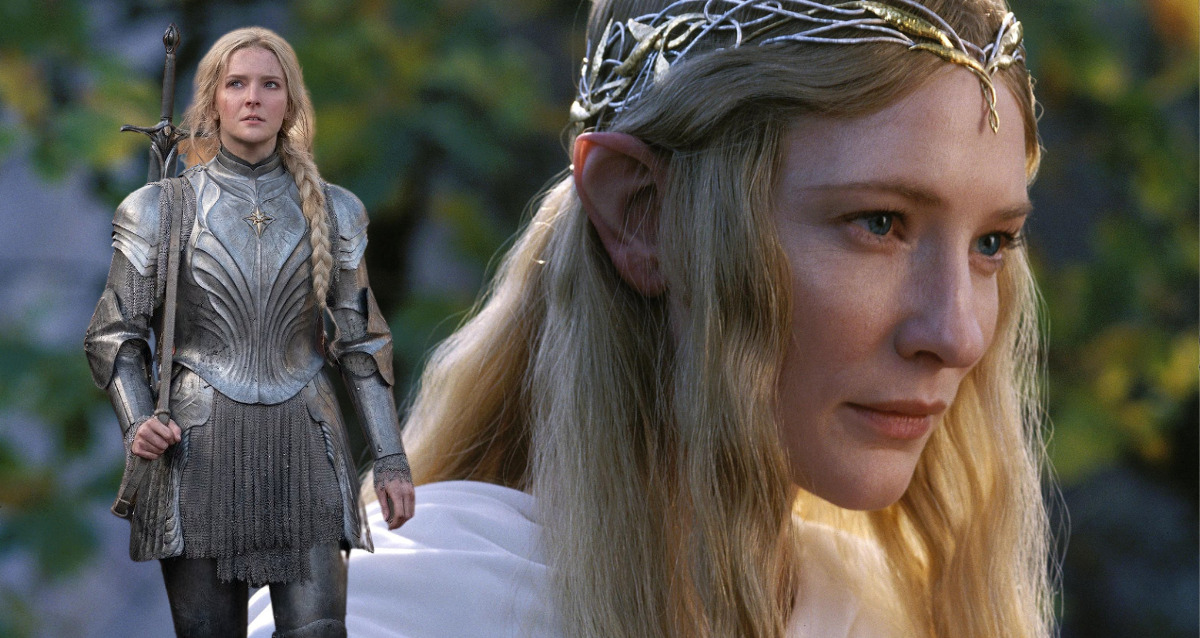 The Lord of the Rings: Rings of Power is just around the corner and is all strapped in to take us once again on a memorable journey to Middle Earth. The works of legendary fantasy novelist J.R.R. Tolkien, namely The Lord of the Rings as well as its sequels, serve as inspiration and basis for the much-anticipated miniseries.

Created by filmmakers JD Payne as well as Patrick Mckay exclusively for Amazon Prime, Rings of Power serves as a re-adaptation of Tolkien’s original idea. The miniseries takes premise in a time period known as the Second Age, which is many hundreds of years prior to the adventures of Frodo, and Bilbo Baggins.

Galadriel (Morfydd Clark) is, without a question, among the most underlying and crucial protagonists in this stirring and enthralling narrative of Tolkien’s Middle-earth mythology. To revenge her brother’s murder at the hands of the invaders, Galadriel is shown as a blazing ball of anger.

But Who really is Galadriel? Let’s find out.

As the ‘Lady of Lothlorien,’ Galadriel has several titles to her name. Tolkien, the legendary novelist, also thought she was one of the most impressive elves in his fictional Middle-earth. Galadriel along with her spouse, Celeborn, presided over Lothlorien. Former admirers gushed about her charm, wit, and authority. 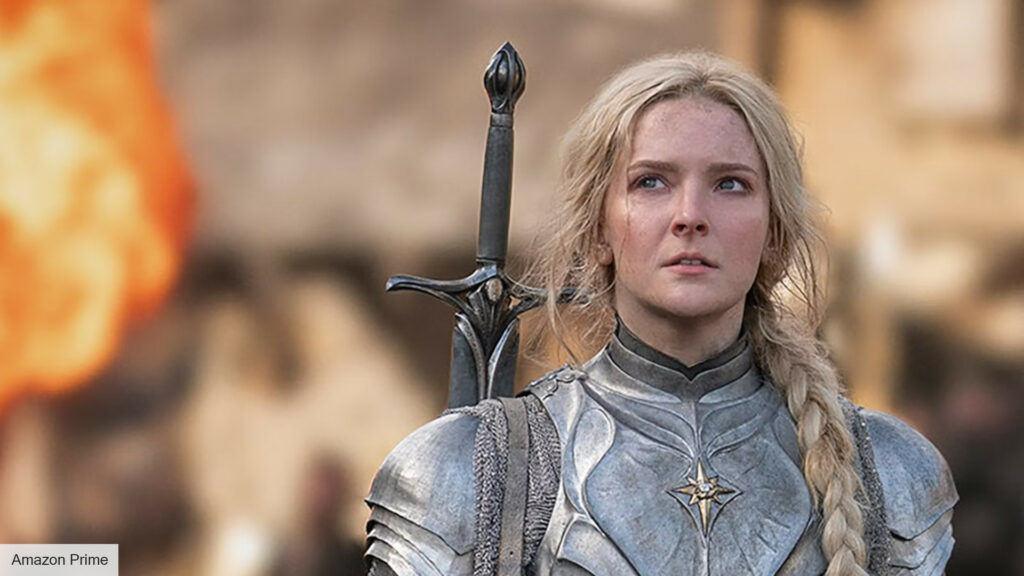 If we closely follow the Middle-earth canon, Galadriel is shrouded in secrecy. It seems as if she has perfect vision and omniscience. She does not take part in the battle against the Dark Lord herself, however, she does aid Gil-galad, Elrond, and Celebrimbor. Galadriel herself says that she has the potential for both immense splendor and enormous horror. Even though she fights her own demons in the LOTR films, she overcomes the challenge set before her and rejects the Ring of Power.

Galadriel Is The Keeper of “Nenya,” One of 19 Rings

This elven ring, known as “Nenya,” was kept by Galadriel. She was charged with hiding the ring and protecting it from the tainted gaze of the villainous eye that lurks over Mount Doom. While the Dwarves and humans received 16 of the 19 rings made (7 to the Dwarves as well as 9 to the humans), the Elves created the remaining 3 rings even without the help of Sauron. The Elves concealed these three rings from Sauron since they weren’t made for battle but rather for mending and defense.

Celebrimbor bestowed the ring to her in Lothlorien. Galadriel was allowed to keep Nenya, while Gandalf received Narya from Cirdan and Vilya from Gil-galad was given to Elrond. 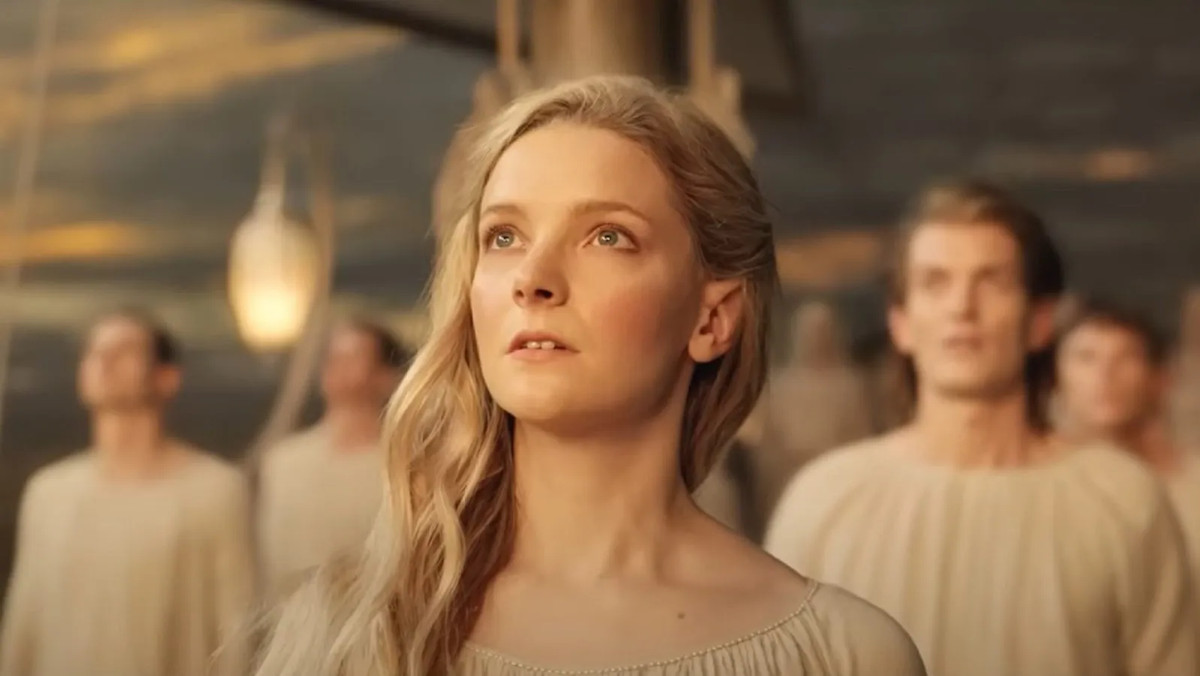 Galadriel, Elrond, and Gandalf became the Guardians of the Three Rings after this, with the responsibility of protecting it from the Dark Lord from Sauron till the downfall of the One Ring, which the Dark Lord had constructed to hold influence over Middle Earth and the remainder of the rings.

Galadriel is a character created by Jackson specifically for the cinematic version of The Hobbit since she has no actual mention in the book. She has a supporting role in all three movies. When originally introduced in the first installment, she plays an important role at a White Council gathering with Elrond, Saruman, and Gandalf, and. She accepts Gandalf’s assertion that the Necromancer poses a growing danger and that action is required against Dol Guldur.