Who Is Lylla, Rocket’s Partner In GOTG 3 Trailer?

Rocket gives a warm embrace to Lylla, the Otter in GOTG Vol. 3. But who is she? What shall be her significance in the plot? 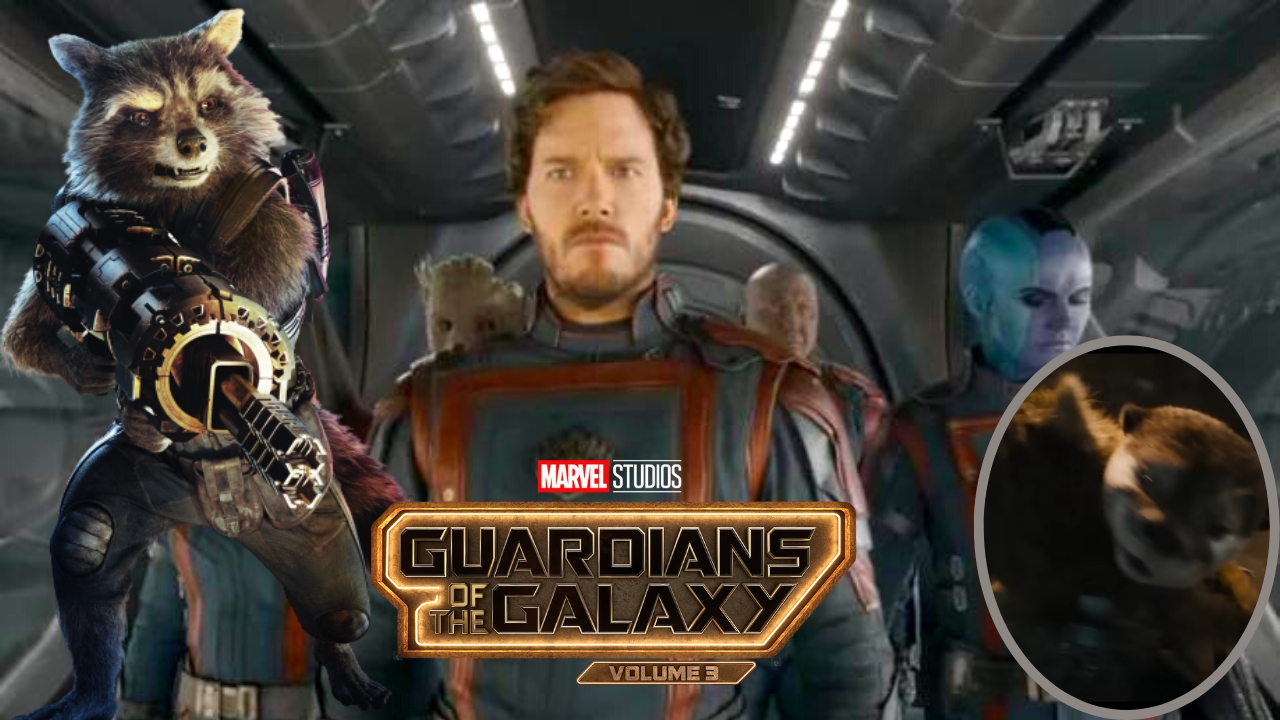 Marvel Studios has finally released the first trailer for Guardians of the Galaxy Vol. 3 online (thanks to CCXP 2022, Brazil). It’s filled with plenty of easter eggs and eye candies for Marvel fans. Since the movie’s announcement, several plots have started leaking regarding its story. However, one thing that was common among all leaks is that the film shall tackle the origin story of Rocket. In one of the shots in the trailer, Rocket can be seen hugging Lylla, the Otter, his soulmate. Let us look into more details about her. Making her first appearance (Incredible Hulk #271, 1982) along with that of Rocket, Lylla according to the comics is a She is the heiress to the largest toymaking empire Mayhem Mekaniks on the planet Halfworld. She is a former associate and love interest of Rocket Racoon. Halfworld, in the comic, is a planet occupied entirely by anthropomorphic animals kinda like the one seen in the trailer. However, in Rocket’s subsequent solo series, Rocket is depicted as more of a space swashbuckler. But after meeting Lylla, they both decide to retire together to a new life.

Lylla after a while parted ways from Rocket. which eventually led him to join the Guardians. A few years later, in 2010’s Annihilators #4, Rocket and Lylla reunite, only for Rocket to discover she’s now married to an anthropomorphic rabbit, Blackjack O’Hare. Rocket gives Jack and Lylla his blessing, and jets off into space with Groot. A similar tender moment was depicted in the trailer between Rocket and Lylla hugging each other, which felt more like a reunion. However, it’s unclear if the MCU shall take a similar route as that in comics.

James Gunn has earlier said that this movie will have many emotional punches, as it shall be “the last that we will have with this team of the Guardians of the Galaxy”. Also, the vibe of the trailer seemed much more tragic, emotional, and serious in contrast to the previous installments. The most likely character to die is – Drax, Rocket, and Lylla. Yes, we might lose one of our favorites in this movie. Since the movie shall focus on the origin story of Rocket (him being one of the anthropomorphic creature experiments of the High Evolutionary), the character arc of Rocket will surely come full circle in the movie.

Lylla, Rocket’s love interest, might also not make it out alive, mourning, Rocket shall go against the High Evolutionary (Chukwudi Iwuji), and shall ultimately lose his own life. That will surely hit a lot of hearts out there because Rocket is one of the most beloved of the Guardians of the Galaxy.  Let’s just hope that things end up happy for our Guardians, till then all we can do is wait for the movie to release.