Blacks are on a hunt for new Dragonriders for the untamed dragons on Dragonmont. Those who succeed, what is their story according to ‘Fire and Blood’?

House of the Dragon’s (HOTD) first season ended with the Blacks looking for new dragonriders for the untamed dragons on Dragonmont. The Blacks (those supporting Queen Rhaenyra’s claim on the Iron throne) are looking to increase their firepower against those of the Greens. It is then suggested by Prince Daemon Targaryen to start looking for worthy candidates in the seven kingdoms who can tame these dragons and fight in the upcoming war from their sides. 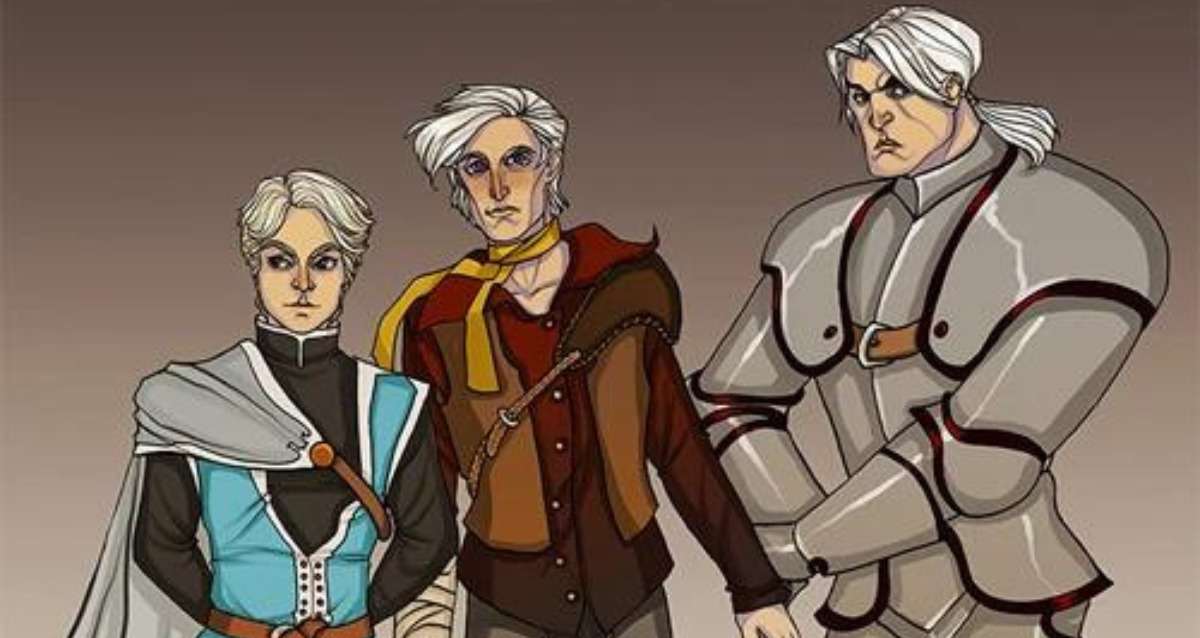 An illustration of The Dragonseeds

In the book ‘Fire and Blood’, on which this series is based, During the civil war known as the Dance of the Dragons, Prince Jacaerys Velaryon realized that his mother Queen Rhaenyra Targaryen’s faction, the blacks, had many dragons but were in desperate need of more Dragonriders. He promised to offer lands, riches, and knighthood to any man who could master a dragon; his sons would be nobilitated, and his daughters would be wedded to lords. This came to be known as “the Sowing of the Seeds” (as was called by Grand Master Munkun in the book).

Those who answered the call of the young Prince came to be known as the “Dragonseeds”, as most of them claimed to be bastards of Targareyn origin. Most candidates failed and were either killed or burned by the dragons in their attempts to tame or ride them. The book clarifies that the few who were successful in their attempts did so because of their Targryen blood or not, which cannot be said for sure. But all of those who did became the Dragonriders came to be known as the – Dragonseeds, during and after the Dance of the Dragons. Most notable of them were –

An illustration of Hugh Hammer

Ser Hugh Hammer also called Hugh the Hammer, Hard Hugh, and Lord Hammer, was a dragonseed who became a Dragonriders of the great Vermithor during the Dance of the Dragons. Vermithor was the former dragon of King Jahaerys I Targaryen, the Old. Vermithor was the second largest living dragon after Prince Aemond’s Vhagar. He was a tall and strong man and wielded a hammer. However, he was illiterate. He claimed to be a blacksmith’s bastard on Dragonstone. He fought with the Blacks in the Targaryen civil war in many battles, like, the Battle in the Gullet. Hugh was granted Knighthood by Queen Rhaenyra on her coronation and was granted land on Driftmark. He was later killed by Ser Jon Roxton with his Valyrian steel blade, Orphan-Maker. 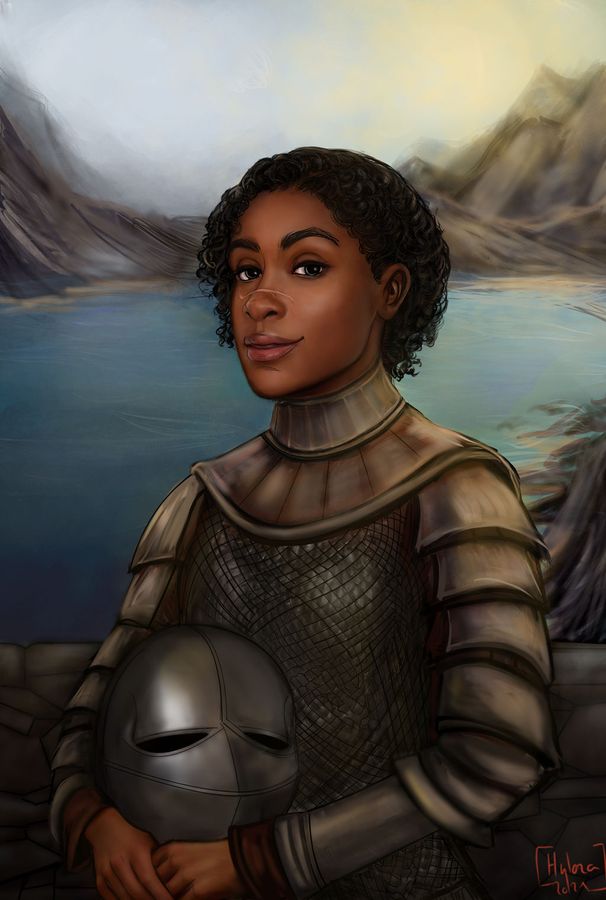 An illustration of Nettles

Nettles aka Netty, was the first and possibly the last dragonrider of Sheepstealer. She was a small brown-skinned girl with black hair and brown eyes. It is also mentioned in the book that she was foul-mouthed, filthy, and fearless. The fool Mushroom, in the book, claims that she was a bastard of uncertain birth, born to a dockside whore, and she grew up in Spicetown and Hull on Driftmark. When she answered Prince Jacaerys’s call, she was just 16 years of age. However, was able to tame the wild dragon Sheepstealer by bringing it a freshly slaughtered sheep each morning, allowing Sheepstealer to become accustomed to the girl. Netty fought valiantly on behalf of Queen Rhaenyra Targaryen, particularly in the Battle of the Gullet.

An illustration of Ulf the White

Ser Ulf White, also known as Ulf the White and Ulf the Sot, was a dragonseed who became a dragonrider by bonding with the dragon – Silverwing. He was a pale-haired skinny man and was addicted to drinking. Like Hugh, he too was illiterate. He too was a prime player among the Blacks during the Battle of the Gullet. After the Dance, Queen Rhaenyra granted Ulf Knighthood and a portion of land on Driftmark. The book mentions that Prince Daeron Targaryen named Ulf as Lord of Bitterbridge, but Ulf instead desiredHighgarden as his seat. According to Mushroom, Ulf raped three maidens each night and fed those who displeased him to his dragon, Silverwing. He was later poisoned by Ser Hobert Hightower.

An illustration of Ser Addam Velaryon

Ser Addam Velaryon, born Addam of Hull, was a legitimized bastard from Driftmark of dragonseed descent. He had a brother named Alyn Velaryon. During the Dance of the Dragons, Addam became a knight and the heir to Driftmark and House Velaryon. He came to bond with the dragon – Seasmoke, the dragon of the late Prince Laenor Velaryon. During the sowing, he was 15 years of age. According to the book, Addam was very “relentless, determined, glib of the tongue, and loyal.” He and his brother had silver hair and purple eyes. His mother’s name was Marilda, of Hull.

The court fool Mushroom claimed that Addam and Alyn were fathered by Laenor’s father, Lord Corlys Velaryon. When Addam was successful in riding the Seasmoke, he and his brother were legitimized by Queen Rhaneyra at the request of Lord Corlys Velaryon. Thus, he became Corlys’s heir to Driftmark. He was, however, later killed in a furious battle at Tumbleton.

How much of these details will make it into the live-action adaptation of HOTD Season 2, remains to be seen. But they surely would be much more interesting to watch with our already beloved characters. It shall also be exciting to which actors finally get to be cast in these prominent roles.

House Of The Dragons Season 1 is currently streaming on HBO and the Season 2 is set to premiere in 2024.