Why A Spider-Man Cameo In Disney+ She-Hulk Is A No Go. 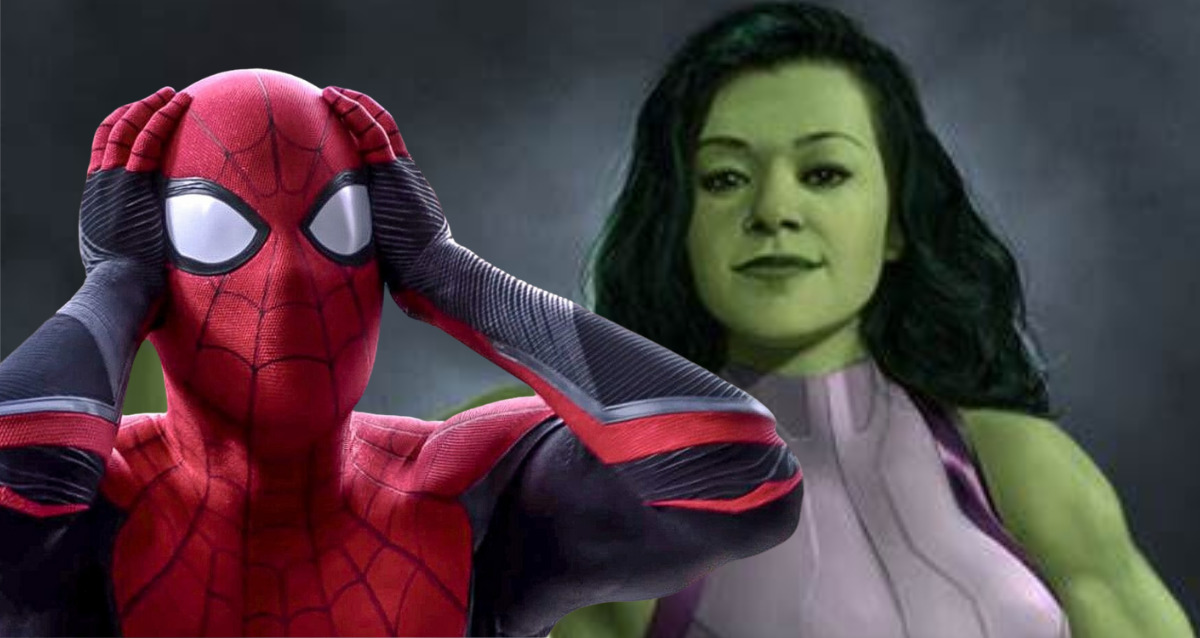 Wouldn’t you, too, like a Spider-Man cameo in She-Hulk? With the premiere of She-Hulk: Attorney at Law on Disney Plus less than a week away, Marvel is making its last promotional push. After announcing how shocked they were to find out they could use several Marvel Comics characters, including Charlie Cox’s Daredevil, it seems that other heroes and villains were off limits from the beginning.

Honestly, I didn’t think Spider-Man would pop up in any of the Marvel Cinematic Universe’s television shows. However, it was the writers of She-Hulk who advocated for this unexpected MCU appearance. It turns out that Marvel, though, turned against their plea.

Why No Spider-Man Cameo In She-Hulk?

Since Spider-Man was introduced to the MCU, Marvel and Sony have had a tense relationship. These limitations have gotten more convoluted as Sony and Marvel have developed. Marvel is pickier about where they let Peter Parker appear now that Sony is creating a linked world with the superheroes they control. Jessica Gao disclosed:

Feige and Marvel have maintained a tradition of secrecy regarding the details of their phase-development strategies, and it comes as a shock to fans whenever they learn that the creators themselves have been denied access to this information. Since his introduction in Spider-Man: No Way Home and Kingpin’s return in Hawkeye, Marvel has given fans a glimpse into the future of one of its most prominent characters, Daredevil. 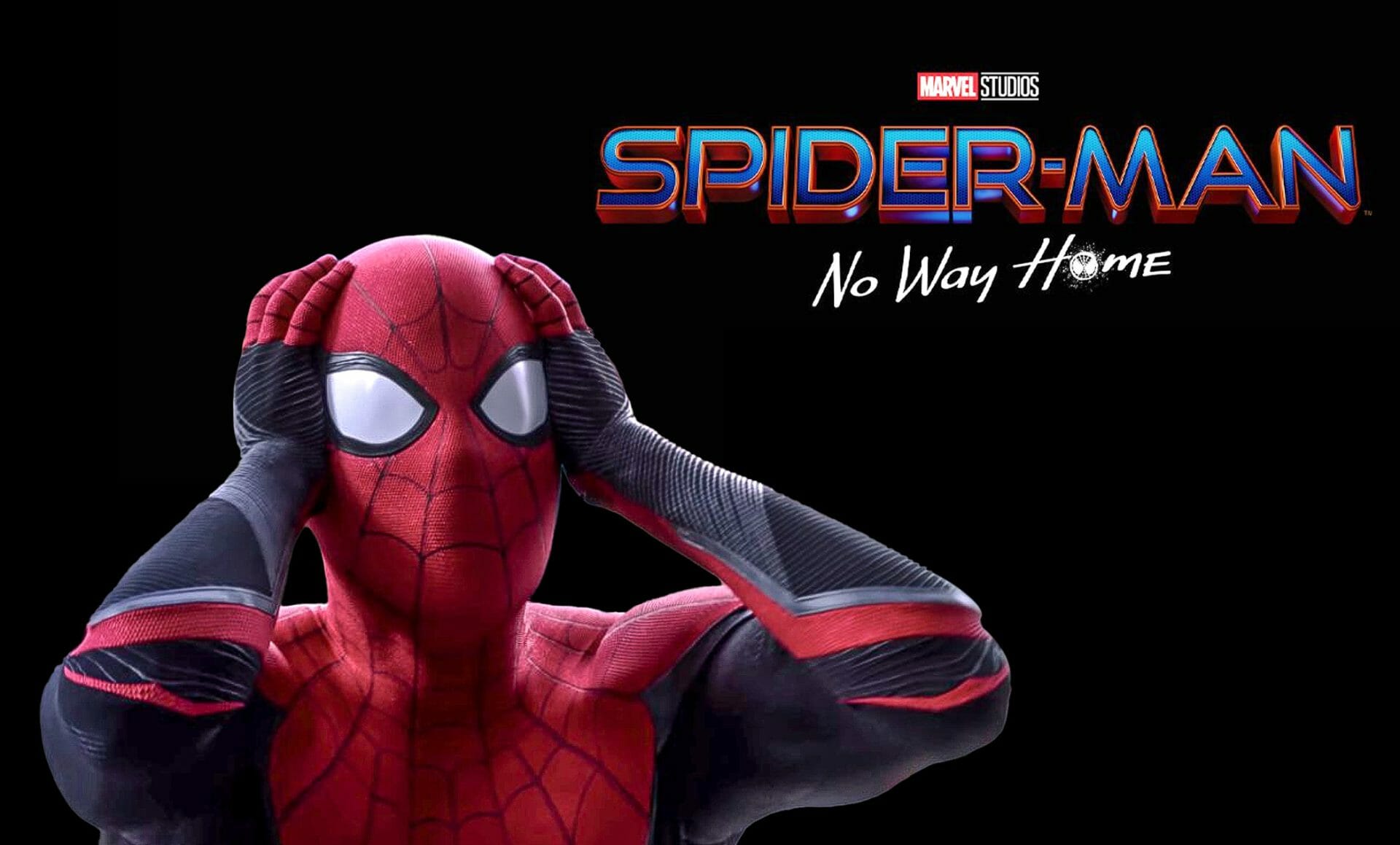 Since his gentle reboot after No Way Home, Spider-Man’s future has been in doubt, and She-Hulk attempted to address some of those issues in their series. In continuation of their discussion, Gao said:

“But I will say, the one MCU character that really bummed out a lot of the writers in our room that we couldn’t use was Spider-Man and anyone involved around– like in the Spider-Man universe. Because we had so many Spider-Man fans in the room.”

No Rights To Marvel Studios

Considering that Sony Pictures is the official holder of Spider-Man rights, this shouldn’t come as much of a surprise. This suggests that the new arrangement between the studios does not include television, even though Tom Holland’s Spider-Man has previously starred in Marvel Studios productions. So, although Spider-Man’s absence from She-Hulk may disappoint some fans, it’s probably simply a reflection of where things are with Peter Parker’s alter ego, a position that is, at the moment, uncertain. 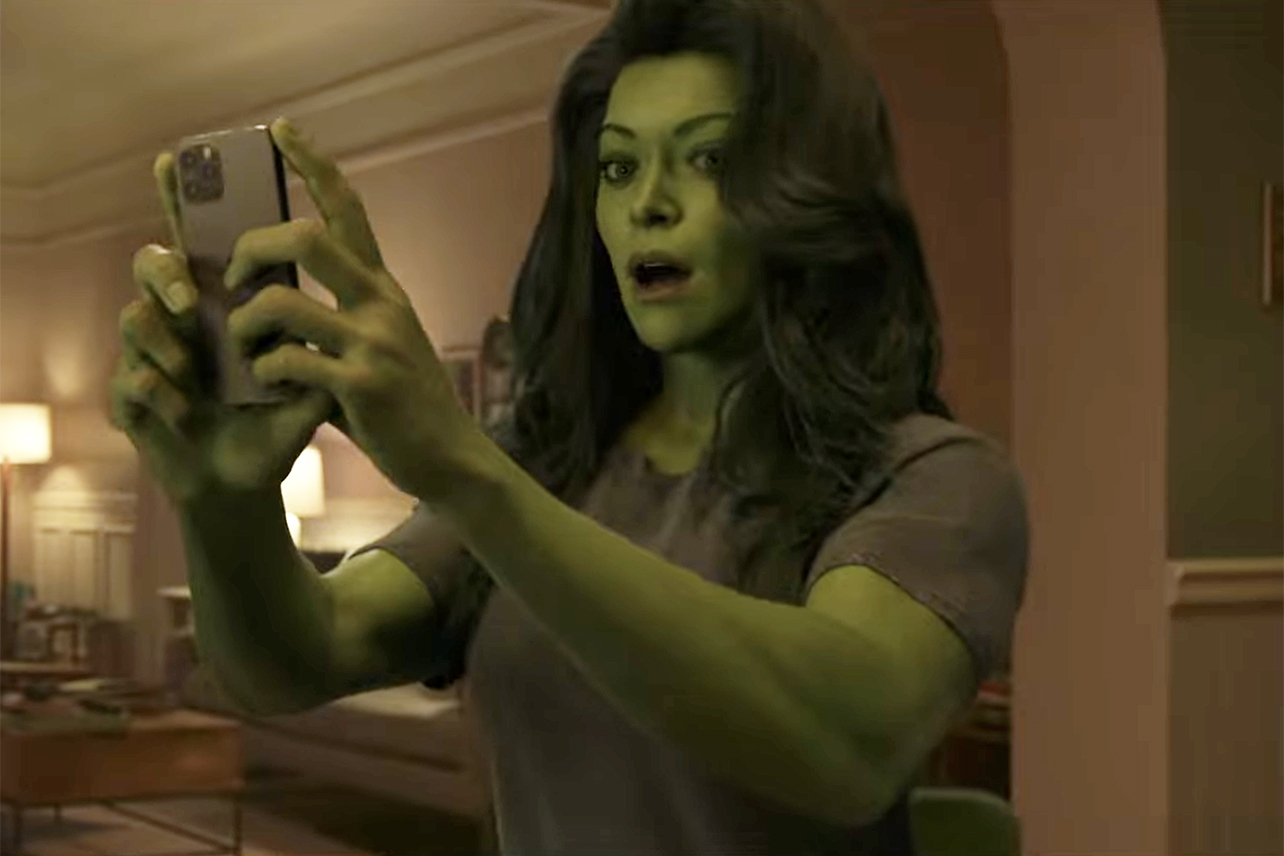 Although the explanation about rights concerns seems pretty obvious, the additional statement regarding “other plans” is considerably more fascinating, hinting that some unknown Marvel heroes or villains are prepared to move to the big screen. A Moon Knight TV series looked improbable only a few years ago, but at this point, everything and anything is possible.