Why Does Ciri Possess Elder Blood In The Witcher Series 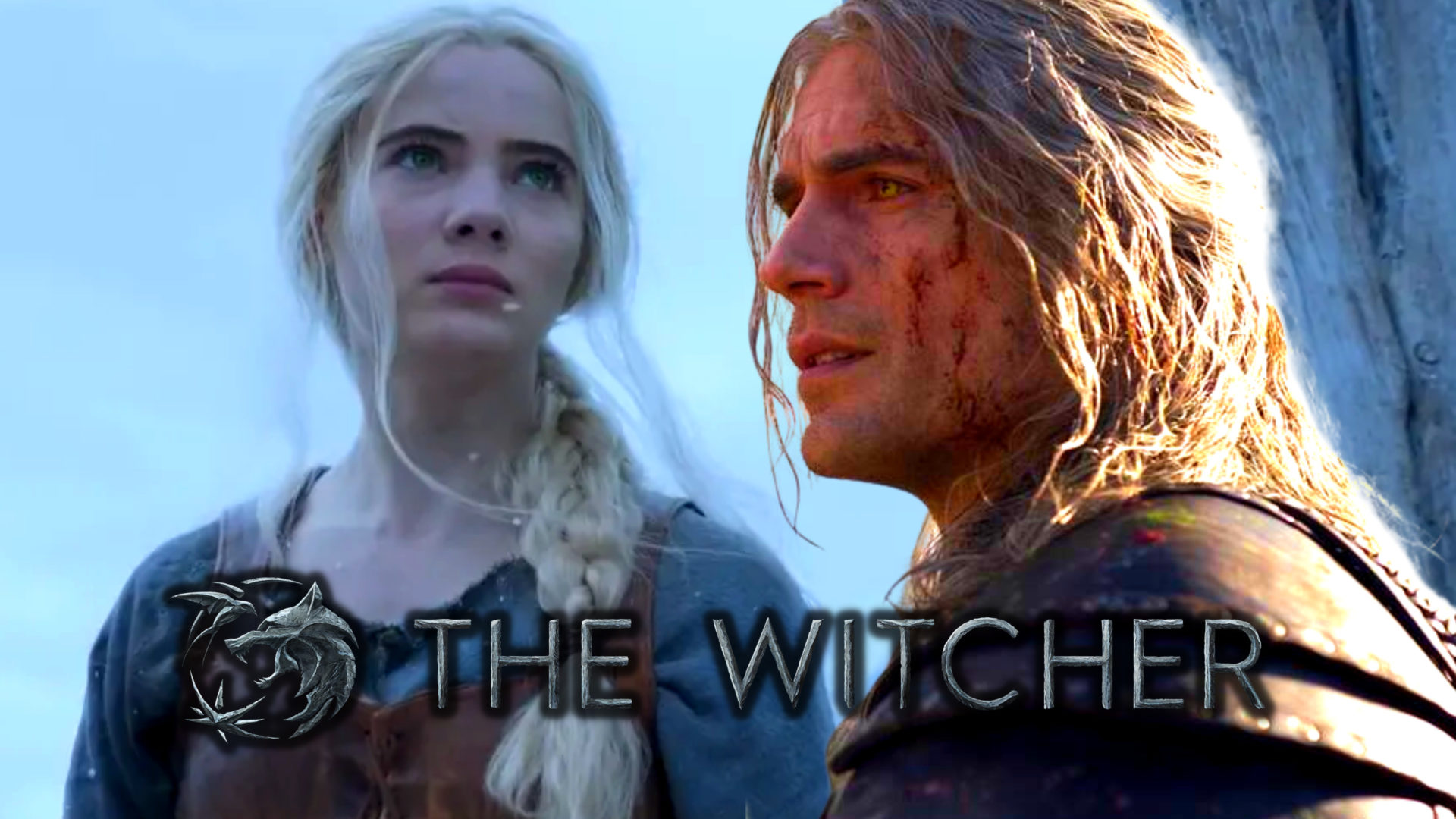 The Witcher Season 2 premiered on Netflix less than a month ago. And fans of the franchise have been excitedly experiencing the fast-paced, thrilling lore. To dig deeper, we are looking towards understanding one of the show’s main characters, Ciri, and her Elder Blood.

After a long wait that lasted almost two years, Witcher fans finally have their hands on the second season of Netflix’s most popular fantasy drama series, The Witcher. The season is filled with magic and monsters. It follows an engrossing storyline. As well as explores the complicated relationships of the characters. Thus, adding to all the elements from the previous season that fans ended up appreciating the most.

Warning: This article contains spoilers for The Witcher Season 2

Season 2 of The Witcher follows the story of its three main characters, Geralt, Ciri, and Yennefer. The season focuses on developing Ciri’s character by portraying her magical abilities. She, along with her companions, tries to understand her powers, while several forces on the Continent hunt her for their own gains. Furthermore, she escapes various perils with the help of Geralt. The Witcher has sworn to protect the crown princess of Cintra. 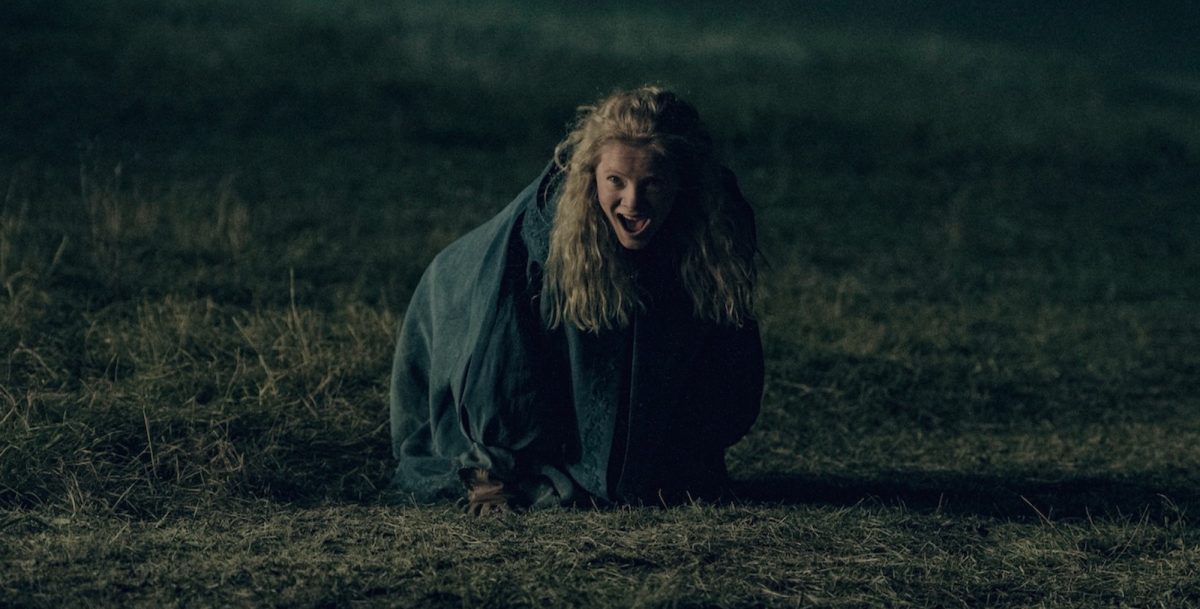 Gradually and intriguingly, The Witcher Season 2 delves deeper into Ciri’s powers and lineage.

Also Read : What Lies Ahead In Ciri’s Destiny Following The Witcher Season 2

How Does Ciri Possess The Elder Blood?

The thing that makes Ciri exceptionally powerful is the Elder Blood coursing through her veins. It passes down to her from her descendant, Lara Dorren, who is a dynamic elven sorceress. Ciri’s Elder Blood is also known as Hen Ichaer or Lara gene. Which is an incredibly rare heritage that comes through Lara Dorren.

Regardless of being prominently known as the ‘Elder Blood’, the lineage is not simply blood of the elves. The Elder blood passes down from a unique line of elves that grants its descendants excellent magical powers. And these abilities are only visible in female descendants. 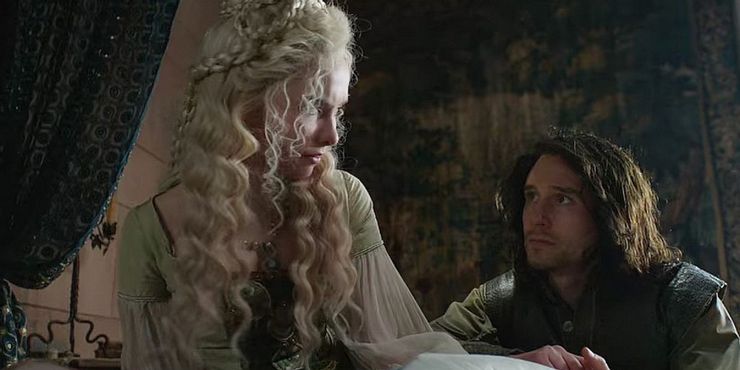 The story revealed that Ciri’s grandmother, Queen Calanthe, who perishes during the Slaughter of Cintra by the Nilfgaardian forces, is a descendant of the Elves. This justifies the Queen’s rage when she witnesses Ciri and Pavetta displaying their abilities. Queen Calanthe was terrified. Because she thought the display could expose the contentious and horrifying truth about their family lineage.

The Witcher Season 1 and Season 2 are available to stream exclusively on Netflix.