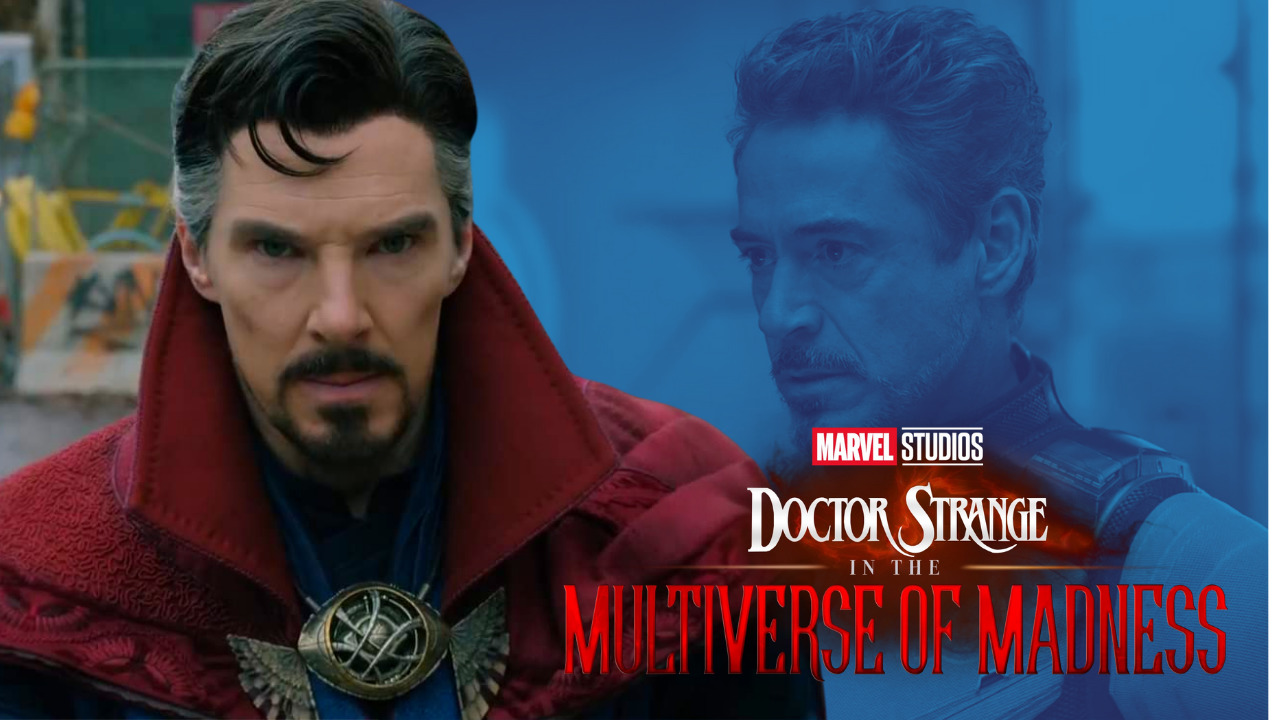 Doctor Strange in the Multiverse of Madness presents a one-of-a-kind opportunity for Iron Man’s final send-off – and a one-of-a-kind opportunity for character development. Doctor Strange utilizes the Time Stone in Avengers: Infinity War to anticipate the exact sequence of events, including his own momentary death, that will result in Thanos’ eventual defeat. Consequently, he does not inform Iron Man that his demise is a must for triumph. When the time is right, Iron Man is ready to make that sacrifice for Strange’s nod and faith in Strange’s insinuation that the sequence of events leading to victory was precisely what the sorcerer had predicted.

Strange will have to deal with all of this, including his personal intervention in Iron Man’s death, in Multiverse of Madness. Although survivor’s guilt has been discussed previously, Doctor Strange did not openly oppose Thanos in Infinity War and was fully aware that his actions would result in Iron Man dying shortly after beginning a family. Having this kind of knowledge and making that choice for Iron Man would have an emotional impact on Strange; much more so if his investigations into the multiverse revealed what the universe would have been like had he chosen differently. Thus, Multiverse of Madness provides one of the most direct avenues for MCU heroes to get certainty about the implications of their choices.

Doctor Strange’s character development has been hampered by his own ego, which has been one of the most significant hurdles to his evolution. Beginning as an arrogant but skilled surgeon, he was initially humiliated by his accident – but quickly regained his former prominence as a brilliant student of sorcery. Doctor Strange’s power is decreased when the Time Stone is lost. but because this is an external aspect of his talents – an undeniably helpful tool, but a tool nonetheless – it is unlikely to have an effect on his self-esteem. However, confronting the implications of his actions, both through reflection on his short relationship with Iron Man and maybe face-to-face with the man in another dimension, may force Strange to tackle his own decisions that resulted in Iron Man’s death.

Doctor Strange’s Decisions and Their Impact In The MCU 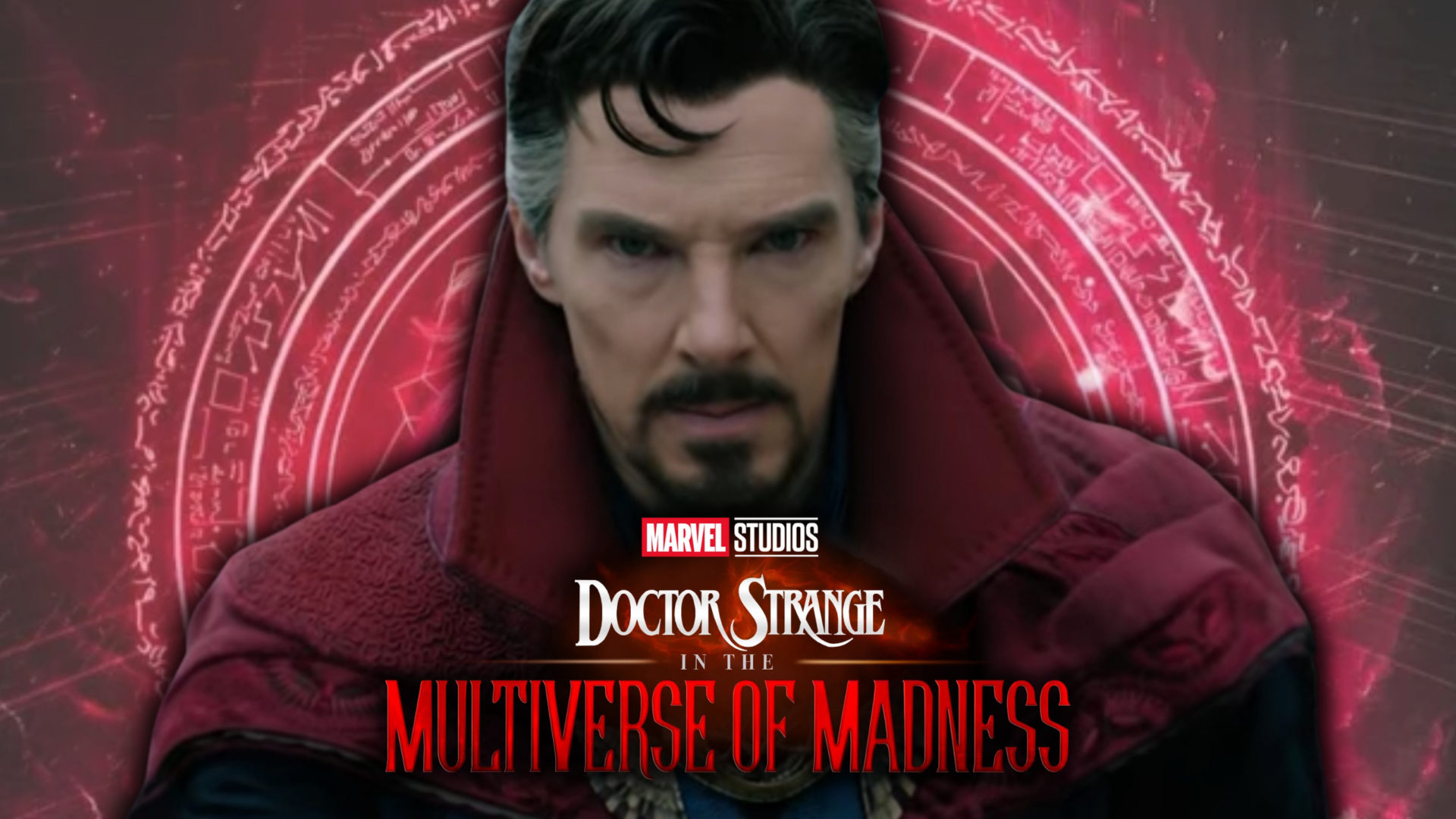 Doctor Strange as the Guardian of the Multiverse

Most heartening of all would be to come face to face with a Tony Stark who refuses to absolve Strange of all blame. Iron Man was a hero, and his demise left many who knew him reeling emotionally. Iron Man’s journey began as a solitary journey and ended with him making the ultimate sacrifice. With storylines establishing Iron Man’s snap as early as Avengers: Age of Ultron, there is a wealth of textual evidence indicating that, while Doctor Strange may have set up the environment for Tony’s sacrifice to occur, the decision was made years prior by Iron Man.

Whether Doctor Strange is aware of it or not, his decisions have an effect on the world around him. However, no matter how much power he possesses, he will never be able to control everything. Given the future sequel’s focus on a variety of universes splintering key choice points, Strange will have an unprecedented opportunity to demonstrate this humility; to mourn and grieve someone he admired, even if their relationship was contentious. Doctor Strange in the Multiverse of Madness will enable Strange to mature and may even teach him the importance of collaboration.