Why Kevin Feige Revealed MCU Timeline Up to Phase 6 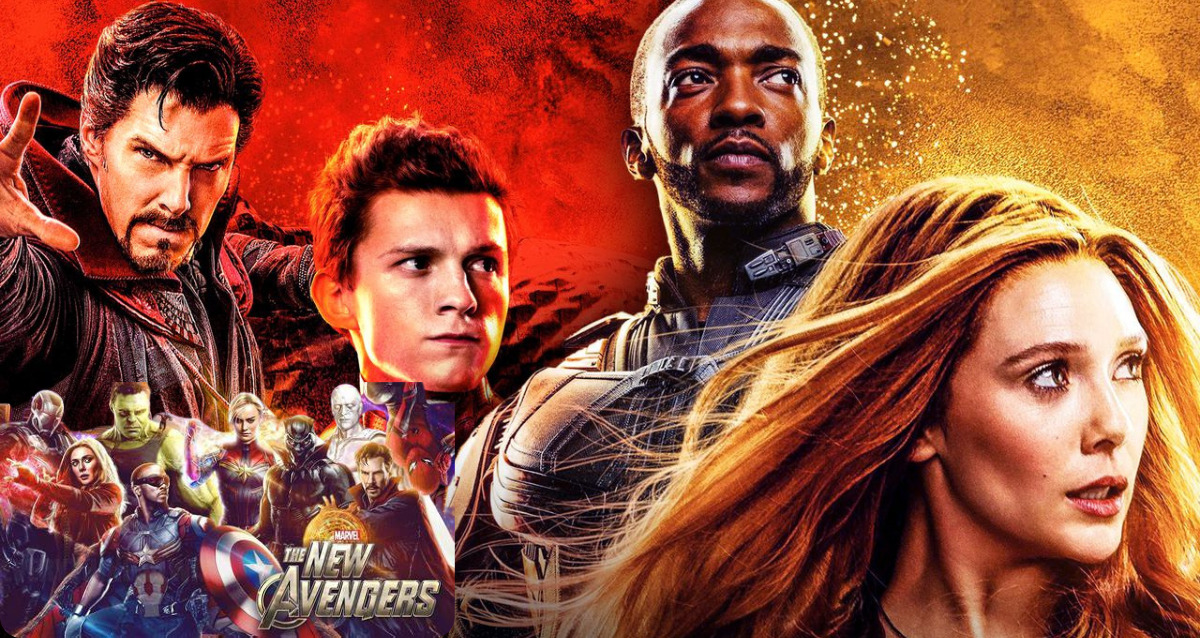 Kevin Feige revealed MCU phase 5 and Phase 6 slates at Comic-Con on Saturday night at the San Diego Convention Center. As a result of the upcoming debut of Disney+, we may expect to finish The Multiverse Saga almost twice as fast as we did The Infinity Saga.

Kevin Feige revealed that there will only be two Avengers films released during this time in the MCU: The Kang Dynasty and Secret Wars. It’s a given that Earth’s Mightiest Heroes can’t meet more than once in the next several years, according to logic.

From now until Phase 6, the Marvel Cinematic Universe will be immersed in the Multiverse Saga, and there will be many more surprises and first peeks along the road. For Marvel fans, the wait for San Diego Comic-Con 2022 has been well worth, and there will be much to look forward to in the following years. 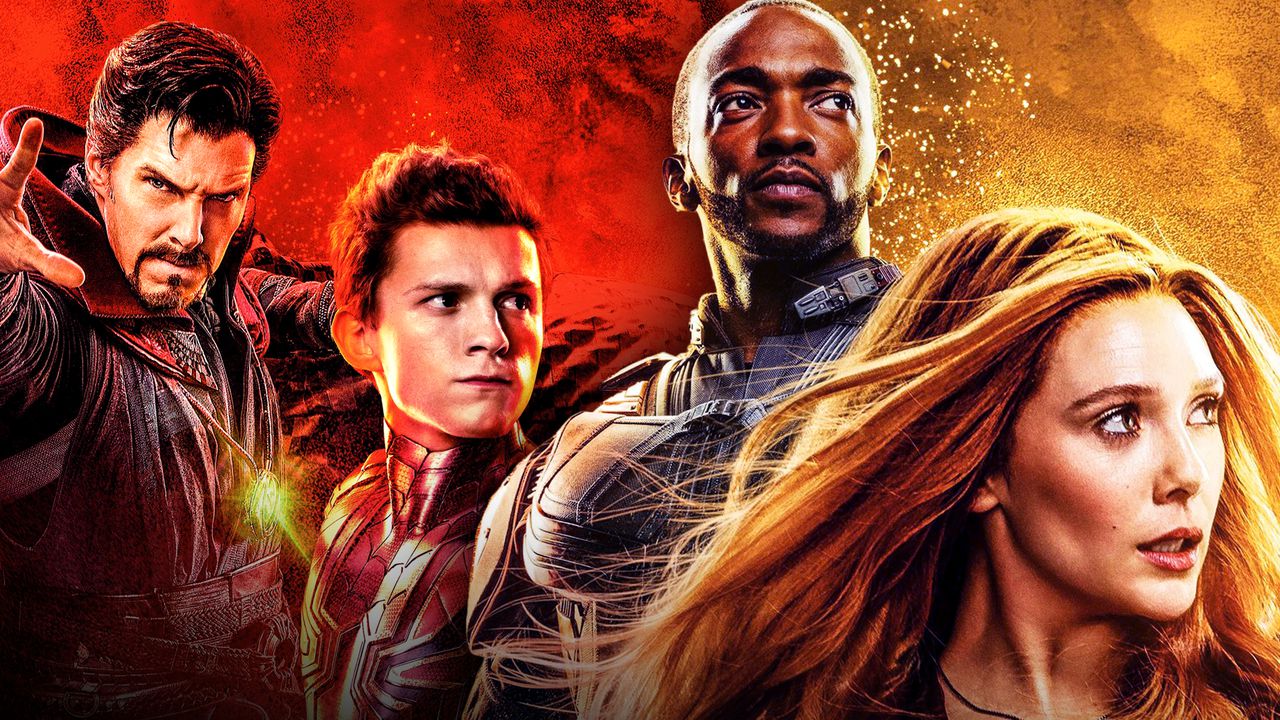 As thrilling as it was for Marvel Studios to return to Comic-Con, few could have imagined the breadth and depth of the company’s announcements. Studio president Kevin Feige recently appeared on stage to announce a single Phase rather than the three that were detailed and or/completed at SDCC.

Avengers: The Kang Dynasty and Avengers: Secret Wars will serve as capstones to the MCU’s three-year timeline. The panel examined each of those films in unprecedented detail.

When asked about the reasoning for the SDCC presentation, Feige said that the studio wanted to provide the audience with a long-term picture of the future.

A Shift in MCU Characteristics

Marvel Studios President Kevin Feige explained to Entertainment Tonight how he came to announce so many projects covering such a lengthy period. As a result of their presence on Disney+, the studio has been able to work on more projects in a shorter period.

This meant that the Infinity Saga’s old model, in which an Avengers movie ended every phase, no longer applied. The company needed to let everyone know what they were doing in the future.

“And it felt like we needed to let people know — people used to have that guide point of when an Avengers would come to cap the Phase — it felt like announcing today that the Multiverse Saga and two Avengers films would cap that was something that we needed to share,”

Black Panther: Wakanda Forever will end Phase 4, as will Marvel’s presentation. There was a great moment when Feige spoke about the film. The film’s loss continues to affect fans and the company, so he also said about that. Chad was present the last time we were all on that stage together, he recalled.

The Multiverse in a New Light

While the Infinity Saga’s method of concluding phases with an Avengers film worked well for bringing fans’ favorite characters together more often, the MCU has altered significantly since the first Avengers met in New York City in 2012.

Many more unusual friendships, such as those between Thor and the Hulk or Spider-Man and Doctor Strange, have been made possible by the increased frequency of smaller-scale team-ups in the Marvel Cinematic Universe. 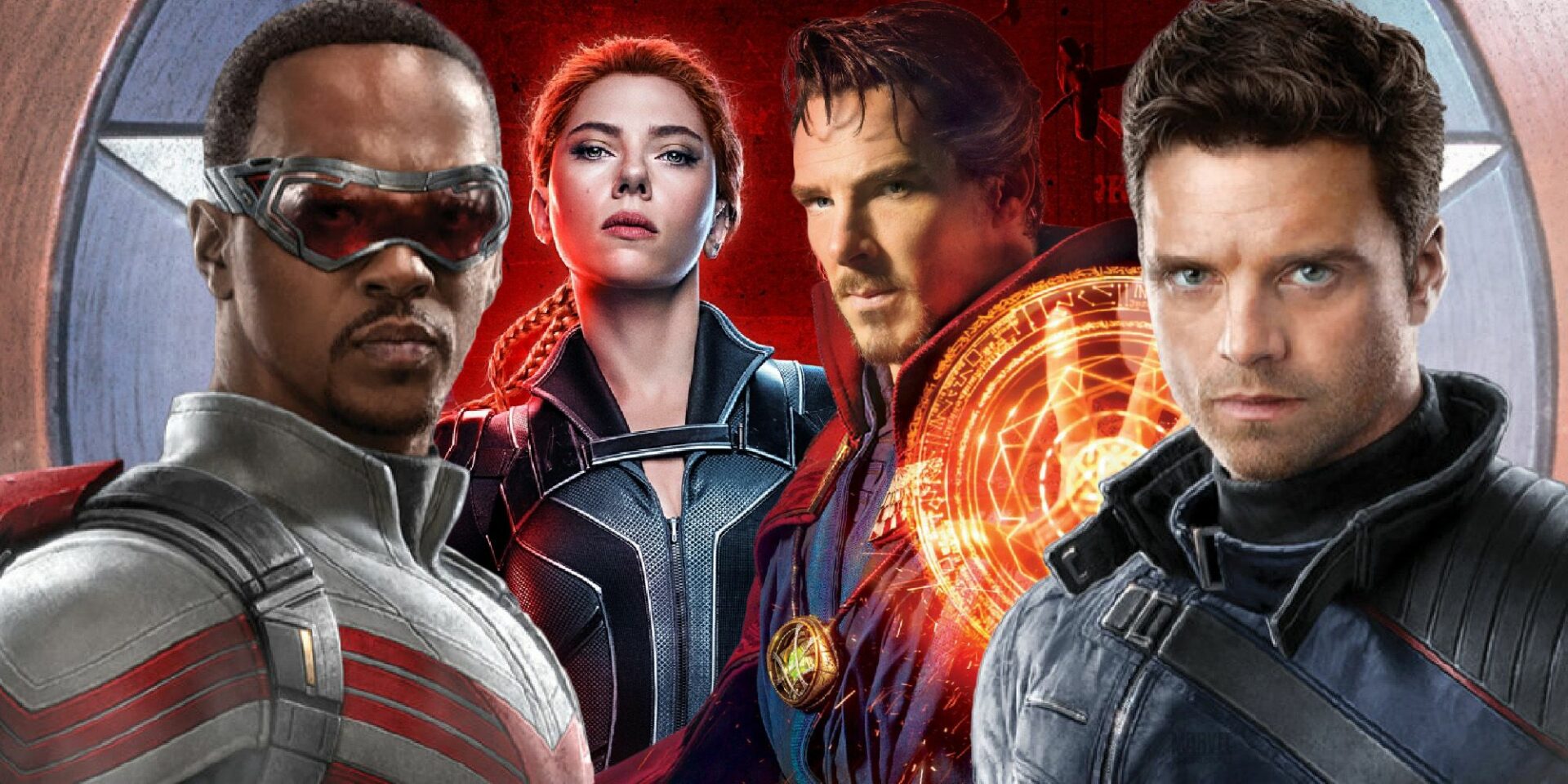 Despite how essential the Avengers movies will be for the series’ future, the idea that they must come at the end of each phase was a constraint on the stories they could tell and a limitation on their scope. They constituted an unprecedented mash-up since they could be employed as a significant plot event and not just a checkbox to be checked.

Feige and his team are well aware of the importance of conserving the Avengers movies for cross-universe conflicts, as seen by the placement of The Kang Dynasty and Secret Wars in the chronology. Between now and then, the studio has set out on the road to include the ever-expanding roster of Marvel characters in additional projects for television and film.

If the MCU hadn’t had access to Disney+ and the early Infinity Saga, characters like Ms. Marvel, Moon Knight, and She-Hulk probably wouldn’t have made it to the big screen. Individual personalities and their surprising alliances may now be explored in more depth thanks to this new method.