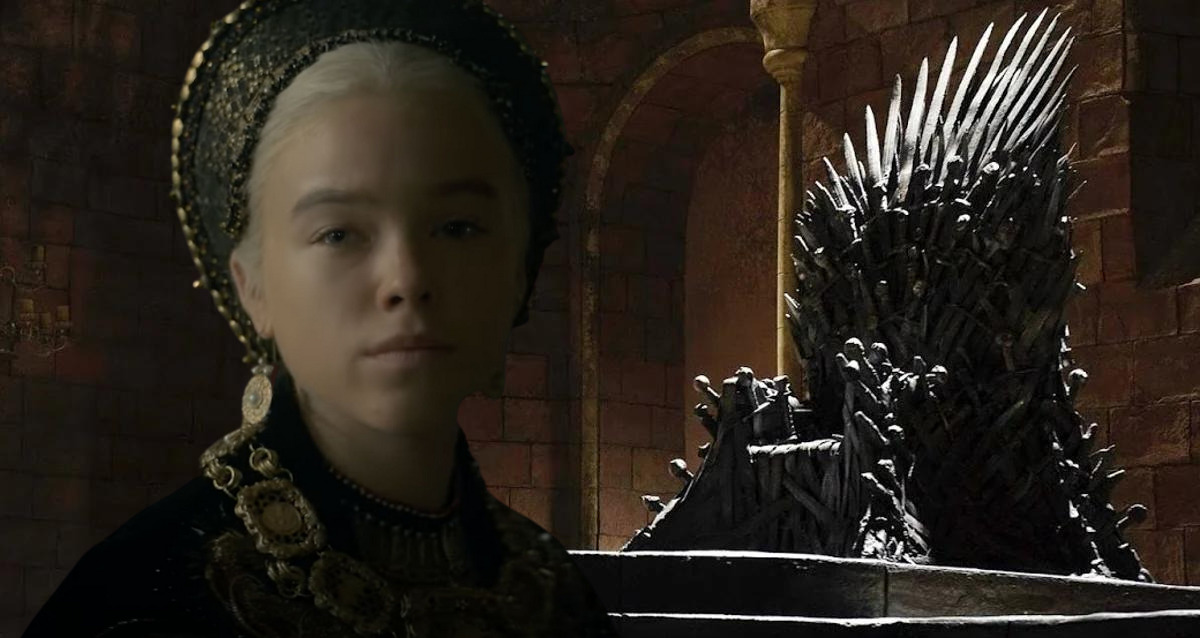 I’m a big RR Martin fan and that is one of the main reasons I stream HBO’s House of the Dragon the moment it hit the streaming platform. After watching four episodes filled with some nitty-gritty politics, a war, dragon-burning men, A Rogue Prince, and a weak, and incompetent King, I strongly believe that Rhaenya is a much candidate to succeed on the Iron Throne. King Viserys and Princess Rhaenyra in House of the Dragon

Rhaenyra Targaryen Is The Queen Westeros Doesn’t Want But Need

When a ruler strikes the right equilibrium between freedom and security, a kingdom thrives. If the leader upsets this equilibrium or is unable to maintain it for whatever cause, his or her government will likely be labeled as dictatorial, or the leader will be seen as incompetent and unsuitable to rule.

Lord Corlys informs Viserys many times during the pilot episode about the deteriorating situation in Stepstones. He begs him to stop the uprising before it spirals out of control. But Viserys cared more about the competition that was scheduled to start in a couple of weeks. 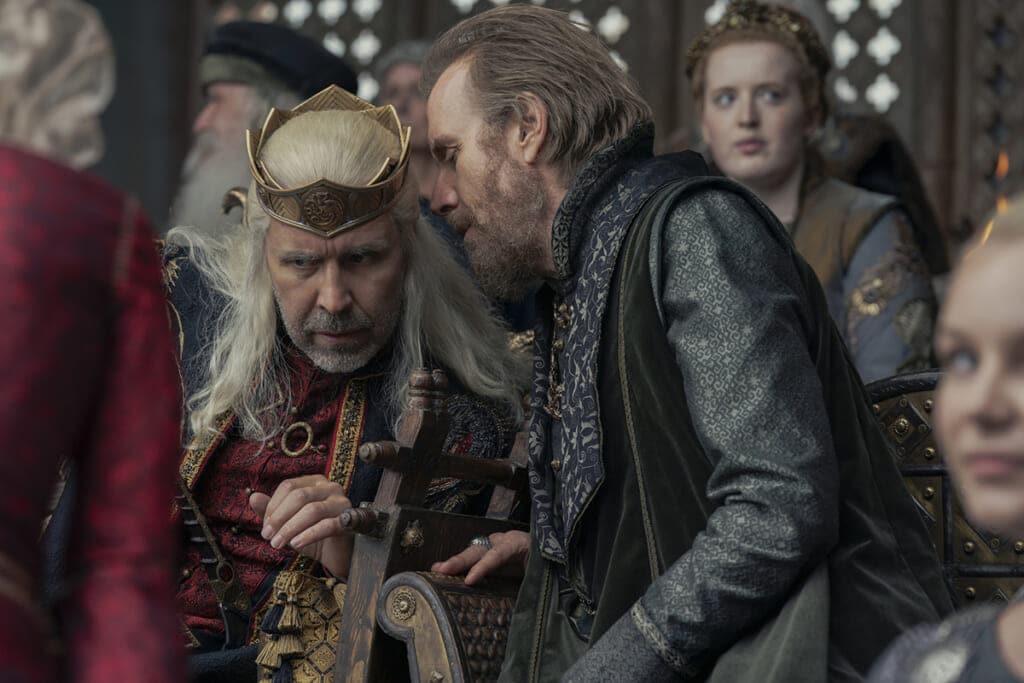 It’s probable that Viserys doesn’t have the administrative skills necessary and is trying to avoid getting his hands dirty by passing responsibility for running the kingdom’s affairs off to others. If Hightower hadn’t been granted such authority by his king, he would never have been able to rule. Viserys never attempted to implement regulations and rules that would have brought a stop to the instability that was plaguing King’s Landing, where violent crime was on the increase.

But Daemon doesn’t give a hoot about setting a bad example. He had always aspired to be a powerful member of the council, but his peers were wary of his extreme, uncontrollable aggression. Daemon aspired to be the king’s Hand, however, he had never shown the maturity and elegance necessary for such a role.

Daemon could be unpredictable, and not all of his decisions were the best. He lacked the humility essential for a successful leader. A crucial part of being born into royalty is showing concern for the people under your purview. Daemon had a free-spirited nature. He was completely self-absorbed, caring solely about himself and his own welfare. We very soon find that Princess Rhaenyra Targaryen is someone who is not afraid to make big judgments and draw out strategies. She interrupts a council meeting to put her two cents in, but she refuses to back down. The Triarchy shouldn’t be permitted to conquer and pillage the cities, she informs her father. She felt that a display of power was required. She did not want the people to be oppressed on purpose, but rather to be kept in line and forced to follow the law.

This is when Daemon and Rhaenyra’s ideas diverged. Daemon was rather savage at times. He was willing to draw blood for seemingly no cause at all. However, Rhaenyra only used violent restraint when absolutely necessary.

Rhaenyra Doesn’t Let Anyone Overpower Him As with the last comparison, Rhaenyra showed herself to be more reliable and trustworthy than his uncle and father by refusing to be misled by the views of others. Otto swayed the king’s judgment, making him doubtful of his own abilities. Because of this misunderstanding, he ordered Daemon to depart the king’s landing.

On the other side, Rhaenyra was able to stand her ground. To begin, she was adamant about selecting a knight with combat expertise for the Kingsguard. Otto attempts to convince her because he assumes that, she would be swayed. The king’s advisor was taken aback when Rhaenyra refused to accept his reasoning and instead maintained her own. We know that Rhaenyra is neither a warrior nor a marionette. She was both authoritative and submissive when the situation called for it. She craved to take charge. She hoped to improve the quality of future political and policy choices. Princess Rhaenyra on his Dragon

Using her own judgment, she refused to let the scavengers use the realm for their personal gain. Many times, the Iron Throne made its intentions clear. It served as a reality check for its keepers, even though they often failed to decipher the signs. Someone once stated that a woman would never rule the Seven Kingdoms from the King’s Landing, but the tides are shifting.