Why Strange And Scarlet Witch Are Zombies In Doctor Strange Sequel

A zombie version of Doctor Strange and Scarlet Witch were shown in the Doctor Strange sequel trailer. However, why did they turn into zombies? The MCU’s Phase 4 covers both movies and television shows, with the latter intertwining with the former and thus expanding this inter-linked universe. Doctor Strange 2 will see the multiverse spiral out of control. This, of course, has been the main focus of this new phase thus far.

The Reason For The Zombies Revealed 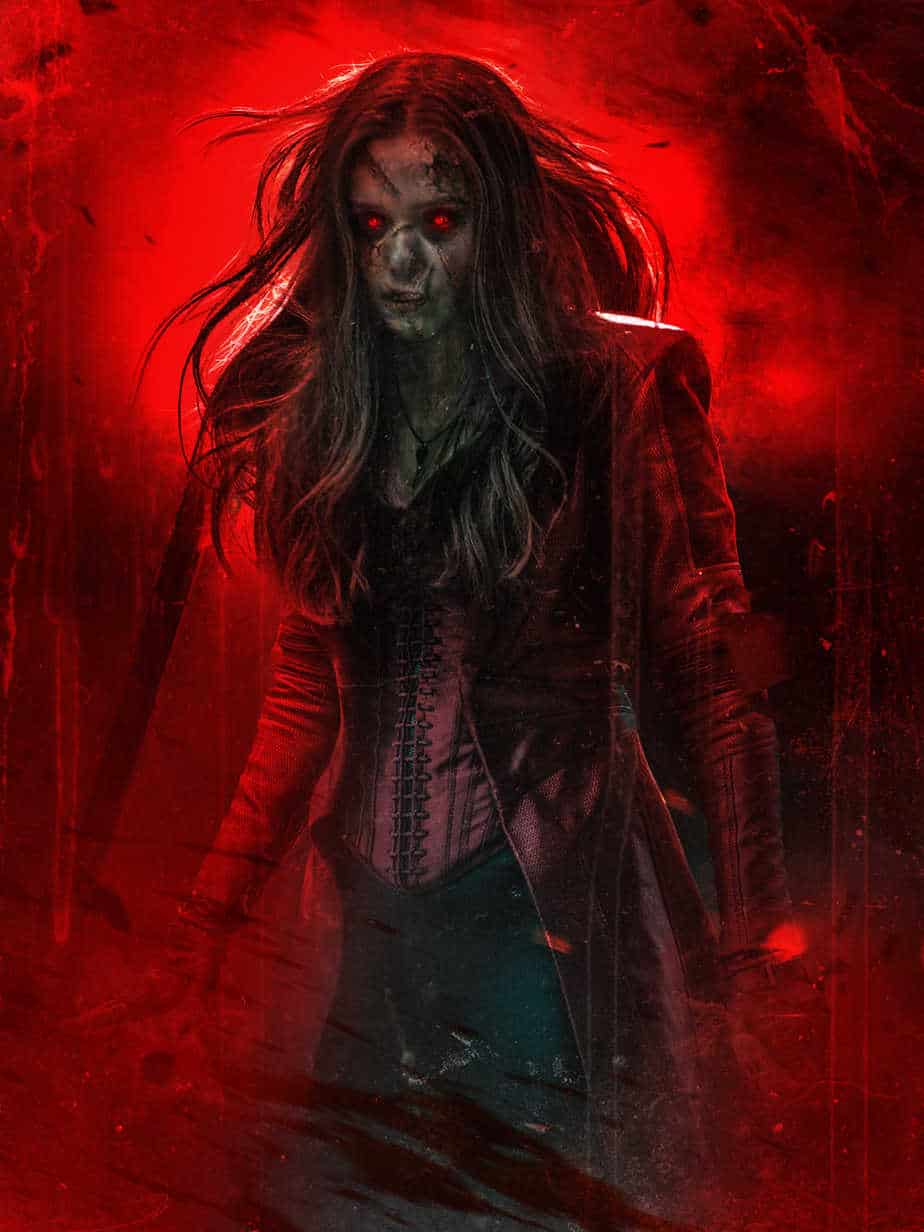 The multiverse has been hinted at in WandaVision, explored in Loki, tampered with in NWH, and unleashed in Doctor Strange’s second solo movie. When Peter Parker asks Doctor Strange to cast a spell to make everyone forget he’s Spider-Man. However, the spell is botched and instead opens the gates to the multiverse. Strange casts a spell that makes everyone forget Peter Parker at the end of NWH. However, that doesn’t mean this universe isn’t in danger anymore.

In Doctor Strange 2, Strange grapples with the effects of the multiverse turmoil in NWH. Here he will be brought face to face with mysterious and new villains. As Wanda Maximoff/Scarlet Witch and America Chavez join forces to help Strange save the multiverse from chaos, the two will run against some of Strange’s many personalities. Zombie Strange and Zombie Scarlet Witch were shown in the Super Bowl LVI trailer. However, why would they become zombies?

The Impact Of The Quantum Virus 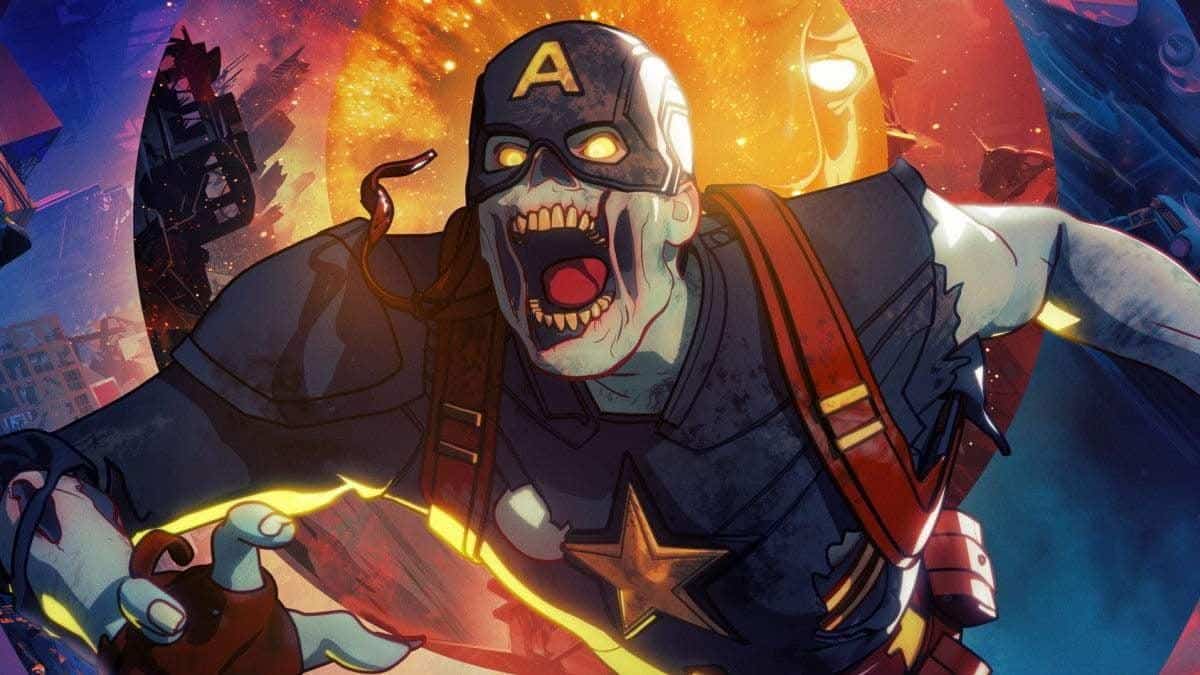 What If…? was one of the MCU’s television projects, and it has been affirmed to be part of the MCU’s canon. During the fifth episode of What If…?, the show explored alternate timelines in the multiverse, showing what would have happened if some of the MCU’s major events had taken place differently. As in Ant-Man and the Wasp, Hank Pym rescues Janet van Dyne from the Quantum Realm.

However, Janet had been infected with a quantum virus that had made her a zombie. Within 24 hours, Janet had infected Hank, and when they came back to the lab, she savaged Scott Lang. The Avengers and other heroes fell victim to the virus, including Stephen Strange. Wanda was later found to have been infected and held captive by Vision, who fed other survivors to her as well.

It’s possible that Wanda’s zombie form is a result of the dark, magical powers she’s tinkered with. Nonetheless, it’s not clear whether Zombie Strange and Scarlet Witch are relics from that alternate timeline and have made their way into the main timeline of the MCU. Is it possible that the storylines and characters from What If…? will be incorporated into the film, or will there be a completely new story to be told in Doctor Strange 2?