Why Thor 4 Ignored WandaVision On Purpose 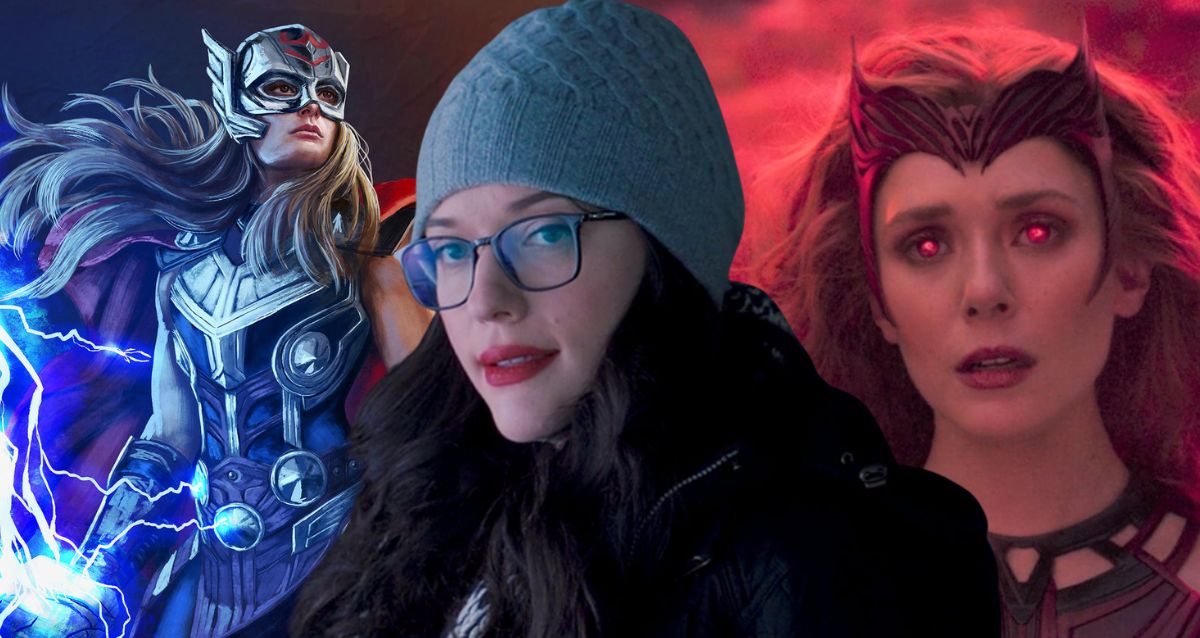 Why did Thor 4 ignore WandaVision? The MCU’s Thor films, both classic and new, come together in Thor: Love and Thunder. Director Taika Waititi is back to continue the Thor: Ragnarok atmosphere revitalizing the character. In addition, after missing Ragnarok, Jane Foster is back in the franchise, bringing with her all of the ancillary cast members she previously had. In this case, Kat Dennings, who plays Dr. Darcy Lewis on WandaVision.

Darcy was first seen in Thor, serving as Jane Foster’s comic relief intern. Dennings returned to the character in Thor: The Dark World. However, in the first Phase 4 project, Darcy made her first appearance outside of the Thor series. To aid SWORD in their investigation of the Westview Anamoly, WandaVision recalled Darcy, now armed with a Ph.D. in Astrophysics.

Darcy was an essential cog in the WandaVision wheel, serving as a liaison for Vision and a supporter of Monica Rambeau and Jimmy Woo. Since her previous appearance in Thor: The Dark World, Darcy has been through a lot thanks to the events of the Disney+ series.

When Darcy Lewis appears in Thor: Love and Thunder, she injects some of his trademark humor into an otherwise serious situation. As part of her cancer treatment, Jane Foster is undergoing chemotherapy. This proved that the story of Jason Aaron’s Thor comic was adapted.

Darcy sits down with Jane to discuss her sickness, their strategy for combating it, and, of course, the allure of cancer. How about WandaVision, though?

As seen in this short scene from Thor: Love and Thunder, except for a passing remark about how swamped she has been, WandaVision is not discussed. So why didn’t Taika Waititi and Marvel Studios give viewers a sense of continuity by mentioning SWORD, Scarlet Witch, Darcy Lewis’s fate, and others in the Disney+ show?

Which Explanations Are Viable, If Any?

Time may be the best reason for this missing. Marvel Studios imposed restrictions on the film’s length, preventing the exploration of crucial story aspects to keep the running duration under two hours. Therefore, it is not surprising that Darcy did not have time to make any mention of WandaVision.

Perhaps Darcy believes that telling Jane about what happened with WandaVision would give her another distraction from her cancer treatment. In an attempt to persuade Jane to quit working, accept outside aid, and battle the condition, Perhaps the intern didn’t want Jane Foster to overwork, so she kept quiet about her exploits.

The Radio Silence For Her Safety 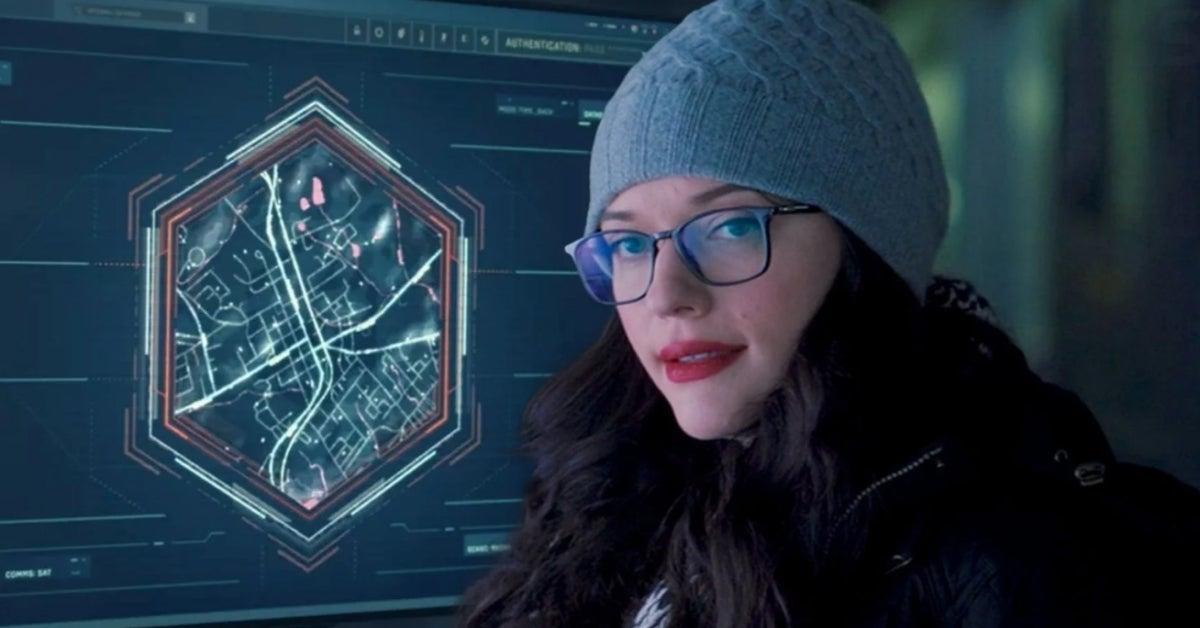 Darcy may have felt compelled to shield Wanda Maximoff for her safety. Including Monica Rambeau and Jimmy Woo, she is one of the three SWORD rebels open to hearing the Scarlet Witch’s side of the tale through WandaVision.

Perhaps Darcy felt Wanda has less of a shot at redemption if the truth about what occurred becomes public knowledge. You must remember that she is unaware of the events unfolding in Doctor Strange and the Multiverse of Madness. Consequently, she still has a yearning for reprieve.

Finally, Darcy probably didn’t spill the beans on what went down at Westview during his appearance in Thor: Love and Thunder since SWORD is protecting the information, and she isn’t allowed to speak about it. WandaVision, it was all so strange. Therefore, Darcy Lewis may be bound by confidentiality obligations not to discuss her involvement with SWORD. Certainly, Darcy does not strike me as the sort to stick to such regulations.

Either way, no evidence would explain why the events of WandaVision were left out of the Thor: Love and Thunder script. The simple and uninteresting explanation is that it was unnecessary, and time was running out in the plot.

Darcy Lewis, meanwhile, has a secret life of Astro-spy antics that she does not let her best friend Jane Foster in on. Keep a watch out for Darcy Lewis and Jimmy Woo in a relaunch of Agents of SHIELD, which may or may not air as a spinoff on Disney+.