Why Was Green Goblin The Main Villain Of No Way Home? Spider-Man Writer Explains 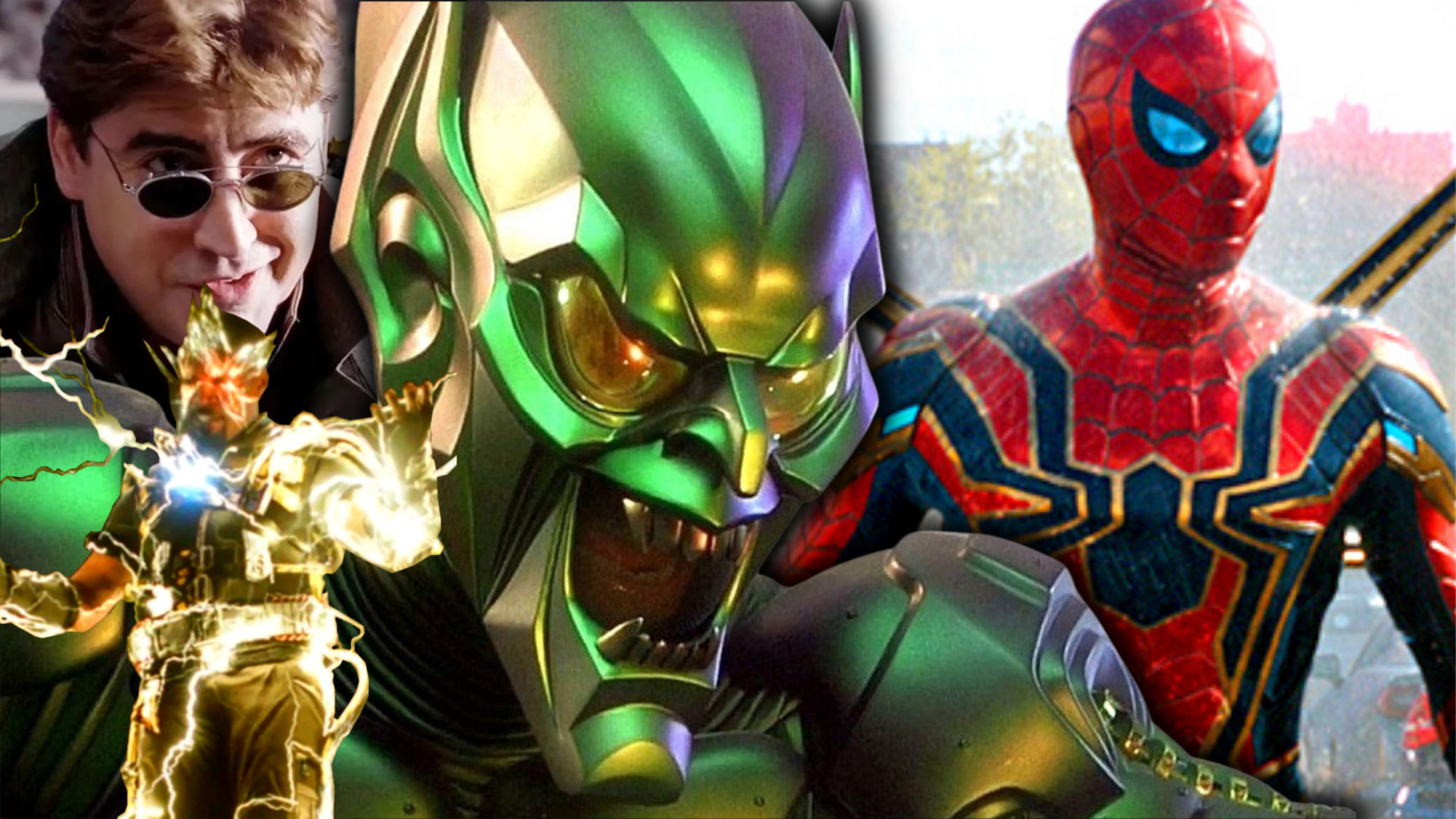 Spider-Man: No Way Home is minting pretty money at the box office. It has already crossed $1 billion and is on its way to earning more. The movie has generated a lot of conversation on various social media platforms and is still doing so even after a month since its premiere.

Overall, fans are obsessed with the movie. The main reason people can’t get enough of it is due to Andrew Garfield and Tobey Maguire coming back as their respective Peter Parkers in the movie.

But it can’t be denied that returning villains like Alfred Molina’s Doc Ock and Willem Dafoe’s Green Goblin helped drum up excitement about the movie as well. Overall, these factors helped steer the third movie in the MCU Spider-Man trilogy into new and exciting territories.

No Way Home is truly a celebration of the web crawler’s extensive live-action movie history since it features villains from 5 previous film installments.

All of these powerful villains were given redemption and a second chance in the end. But that didn’t happen without the expected chaos. However, it was clear that even though there were 5 villains, Sony and Marvel decided to make Willem Dafoe’s Green Goblin/Norman Osborn the main villain of the movie.

Thus, seasoned actor Dafoe was given the opportunity to flex his acting muscles in the role that made him a household name in the comic book community.

Now, almost a month after the premiere of No Way Home, new details regarding the making of the movie are coming to light.

We came to know that Andrew Garfield did have input in the movie, and also that initially, the makers were thinking of adding a scene with Garfield and Maguire’s Spider-man in the post-credit scene of the movie.

Also, we have come to know why the writers decided to make Green Goblin the main villain of No Way Home.

Why Was Green Goblin The Main Spider-Man No Way Home Villain? 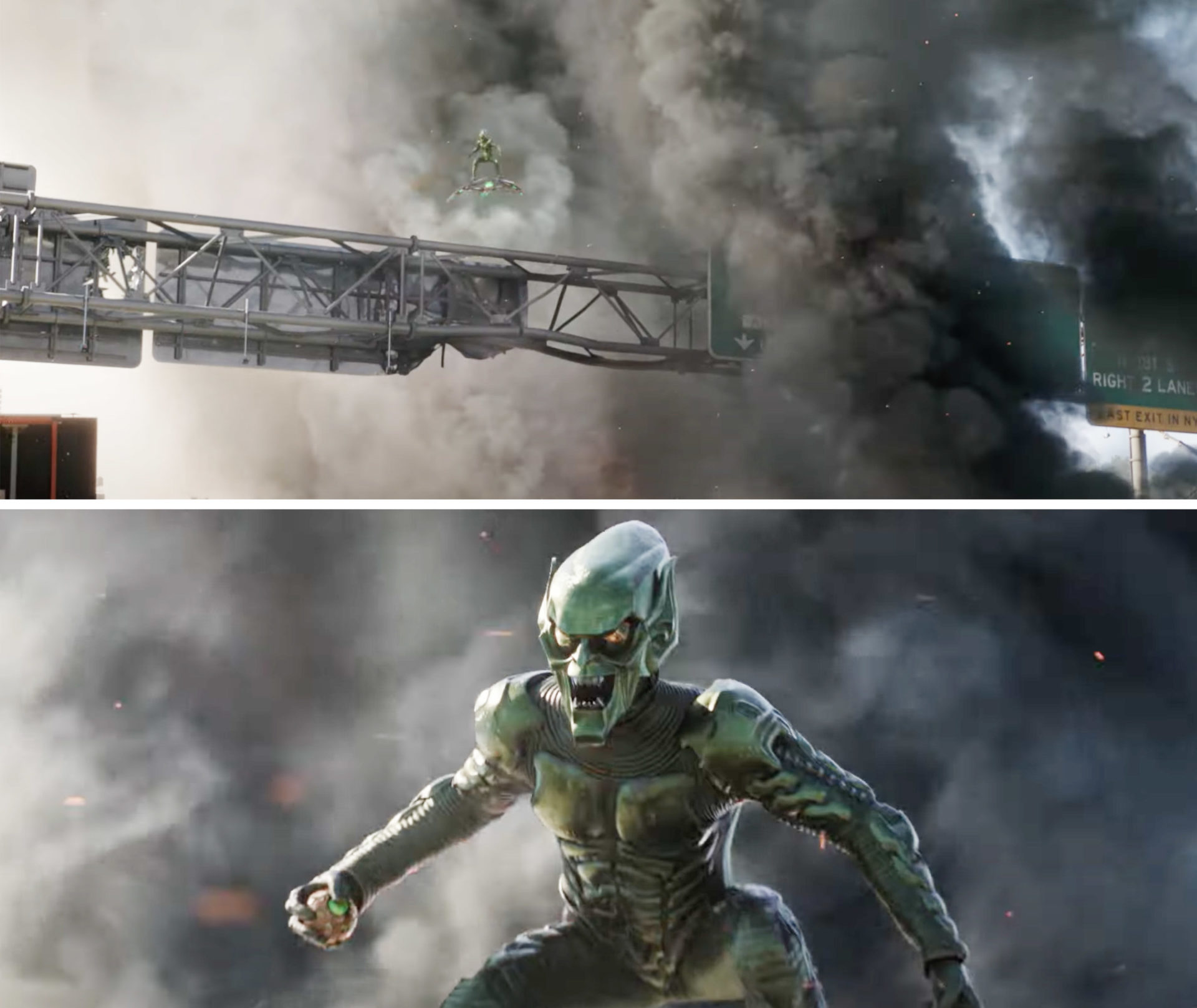 In an interview with The Wrap, Spider-Man: No Way Home writer Chris McKenna it was revealed why and how he and his team decided to go with Willem Dafoe’s Green Goblin as the main villain of the third movie in the trilogy.

McKenna said that the idea to go with Goblin as the main villain was “honed during pre-production as we stripped stuff away.” Specifically, he said that making Dafoe the main villain went back to “the death of (Aunt) May,” which was deemed necessary for the story of the movie.

That one moment alone was the most pivotal moment for Marisa Tomei’s Aunt May. She is the one who delivers the iconic ‘With more power comes more responsibility’ line to MCU’s Peter. And so, when Green Goblin kills her, the sacrifice becomes that much more real to Peter.

Also, it’s clear that Aunt May in the MCU takes the place Uncle Ben is generally given in the comics. She is the one whom Peter disagrees with at the beginning regarding the redemption of the villains, and she is the one who dies in Peter’s arms, making her sacrifice that much more poignant.

“We really started really leaning into the idea of Goblin being our main villain, and the death of May is something that evolved as something that we thought was just, in terms of story, just necessary. It felt organic that she would willingly know, that she knew that there was great sacrifice in her code of living, and Peter has to learn that there is great sacrifice, too.” 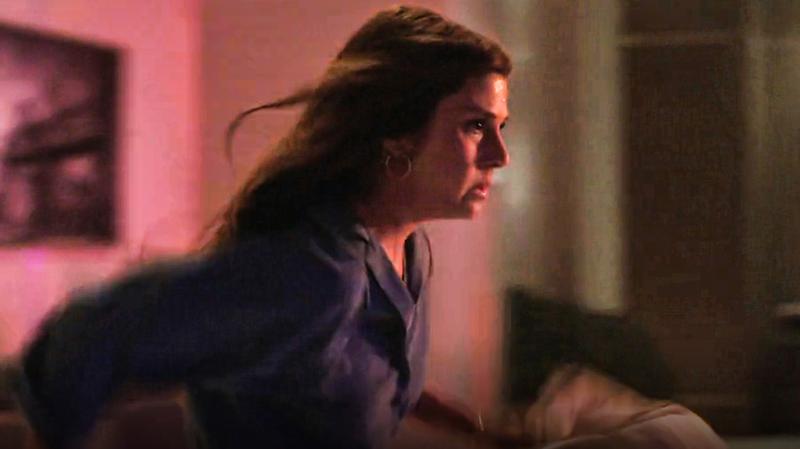 No Way Home had a good chunk of whistle and cheer-worthy moments, but the lowest point of the movie was definitely when Green Goblin took over Norman Osborn and killed May.

He tormented Peter over his life as a superhero. For the first time in a long while, fans saw just how evil the character could be before he finally fought Peter and struck Aunt May with his glider.

But that wasn’t enough for him, obviously, since he threw a pumpkin bomb at her without any remorse. This entire sequence reminded viewers just how terrifying he is as a villain.

Dafoe’s Green menace arrived on the scene in 2002’s Spider-Man movie. There he threatened Tobey Maguire’s Aunt May’s safety as well by partly destroying her home. 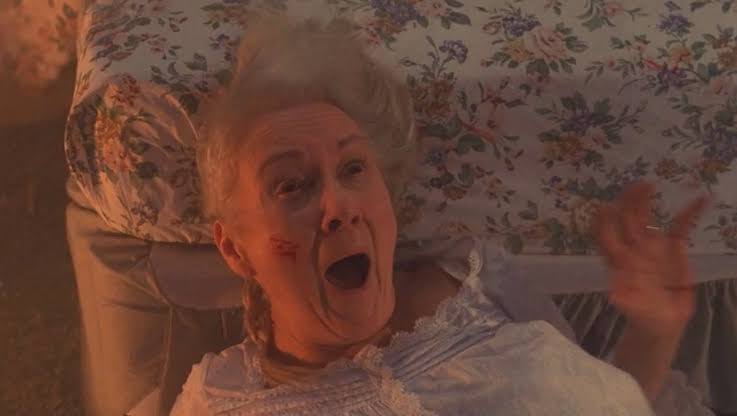 He also sent her to the hospital. Now, about 20 years later, he did the same to Holland’s Parker’s Aunt May. But increased the threat level by killing her. Aunt May meant the most to Peter, and killing her was the best way to hurt him.

Also, this time around, his split personality came through more effectively since his evil side resulted in May’s death. So even though the movie had 5 villains, Dafoe’s Green Goblin clearly asserted his dominance after waiting for the right time behind Osborn’s actual self.

From his intense battle with Tom Holland’s Spider-Man to the chaos he caused in the second as well as in the third acts, it was clear that Osborn was here to win against Spider-Man.

You can relive the experience again in Spider-Man: No Way Home, now playing in theaters worldwide.

You might also like: Superior Spider-Man And Mysterio Were In The Final Battle Of No Way Home