Why Were She-Hulk Writers Shocked About Daredevil Cameo? 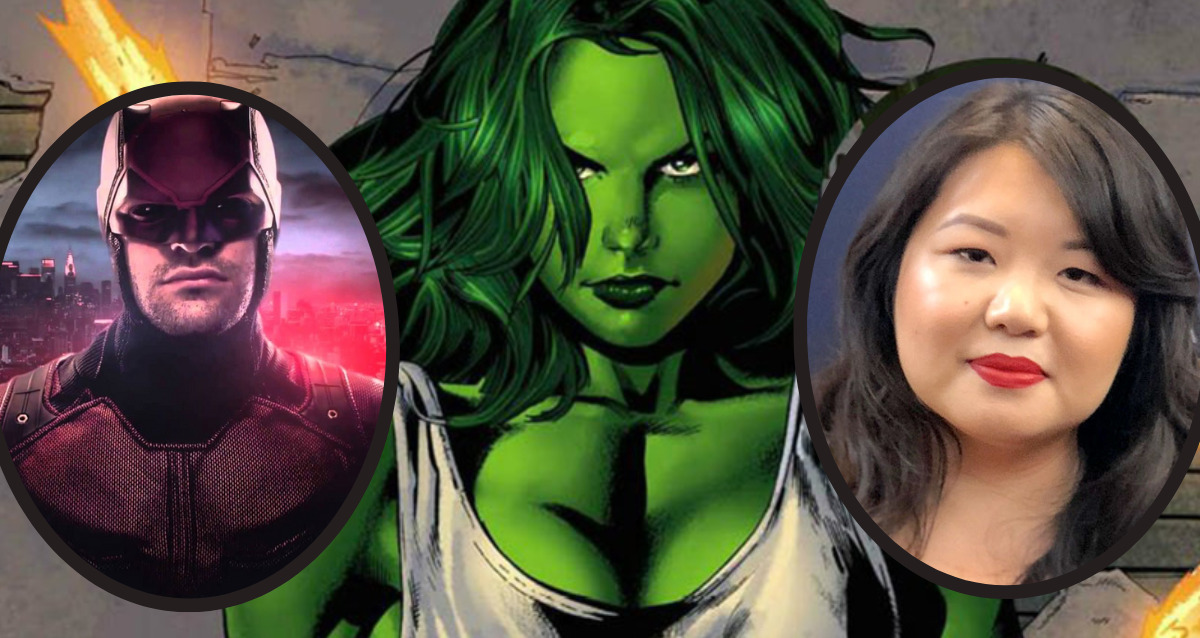 Why were She-Hulk writers shocked? A cameo by Charlie Cox’s Daredevil character has been rumored as production on the Marvel superhero series She-Hulk: Attorney at Law on Disney+ nears completion. Even Jessica Gao, creator and chief writer of She-Hulk, was taken aback by the announcement that Marvel would allow their character “Daredevil” to appear in the legal-drama-fantasy series.

In the years before Disney+ and the MCU’s television debut, Daredevil was the most popular Marvel series on Netflix. The Defenders TV-MA world was gloomier and more apart from the Marvel Cinematic Universe. However, since Marvel severed ties with Netflix/ABC, Daredevil’s absence has been keenly felt. 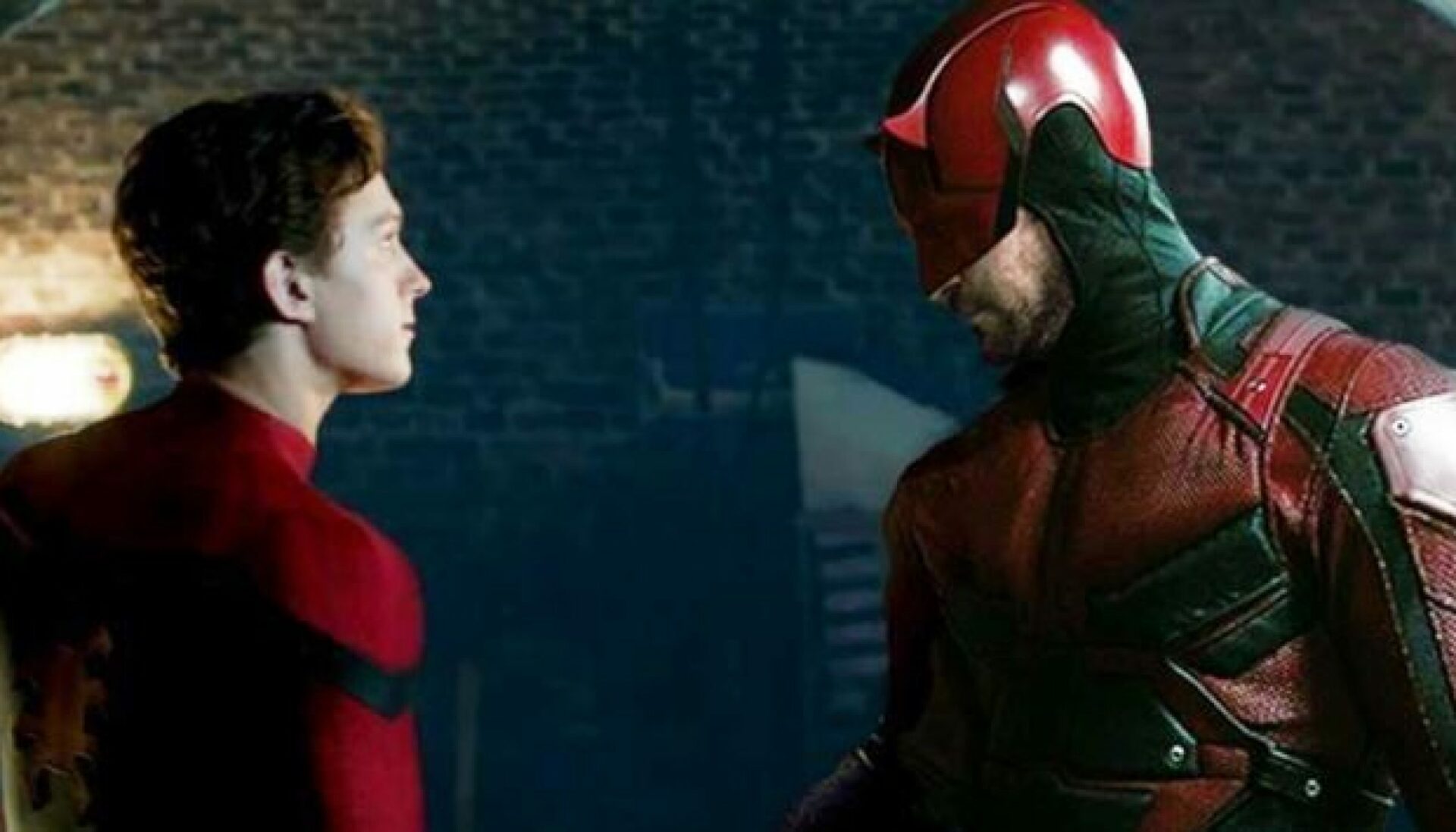 Cox and Vincent D’Onofrio’s Wilson Fisk/Kingpin both had their formal MCU debuts in Spider-Man: No Way Home and Hawkeye, respectively, so it’s good to see Disney/Marvel Studios putting the talent they gained from Netflix to good use. A Daredevil with a yellow outfit was announced to appear in She-Hulk before their debuts in Echo and Daredevil: Born Again.

She-Hulk Writers Were “Shocked” To Use Daredevil

The teaser presented at San Diego Comic-Con revealed Daredevil would be in She-Hulk: Attorney at Law and even hinted at his iconic yellow outfit, confirming long-standing rumors. In a recent interview, Jessica Gao, the showrunner of Marvel’s She-Hulk, discussed how the writers and herself felt about Charlie Cox’s Daredevil joining the cast:

“Well, first of all, we were shocked that we were able to use him. Like, when we first heard that he was on the table, I mean, we couldn’t believe it. We kept thinking like, ’Okay, at some point, someone’s gonna say ‘Just kidding.‘’ Like, ‘It’s a cruel joke, and you actually can’t have him.’ And it just kept going and kept going.”

While Netflix’s Daredevil series stayed faithful to Frank Miller’s era of the character, the She-Hulk previews suggest a more lighthearted approach. Gao continued by saying that Daredevil in the Marvel Studios show won’t be as severe and grim:

“And Charlie is so wonderful. He’s so game to do whatever, and he’s such a wonderful actor, and a wonderful human being. What was so fun about bringing him and Daredevil into our world is that people have already seen a Daredevil who is very dramatic, little bit on the heavy side, very dark, brooding. And it was so fun to be able to do–and we do this with every character cameo from the MCU–is we take them from the environment that you know them from, which is a much more dramatic and action-oriented role, much more on the serious side, and we bring them into our world and they get to play in the tone of She-Hulk. And they got to explore and we get to see a lighter side of that character.”

Since both Matt Murdock and Jennifer Walters work in the legal field, it stands to reason that they would eventually cross paths after he acted as Peter Parker/Spider-Man’s lawyer.  There was talk of her appearing in She-Hulk, but the show’s humorous tone put those plans in doubt. Fans are skeptical about the viability of gritty characters like Daredevil and Jon Bernthal’s Punisher in the MCU. Whether you think it’s a good idea or not, having Cox show up in She-Hulk sans the gloomy tone and outfit of his main series directly addresses those concerns. 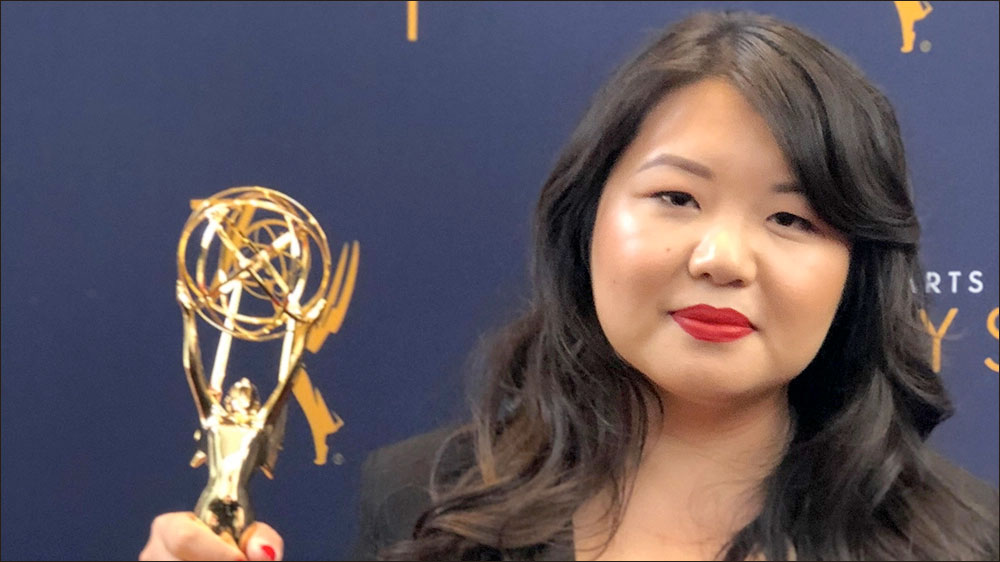 Cox’s dual performance as Daredevil and attorney helped improve the original film’s crime and courtroom drama. His involvement with She-Hulk and its implications for Echo remains to be seen. But it’s safe to presume that Matt and Jennifer will work together both in and out of court. Cox has refined the ambiguity of his character, allowing him to be reliable no matter the mood of She-Hulk. Despite the “shock” of Daredevil’s first non-cameo MCU appearance being in a comedy, fans need not worry about the film.

The team at Marvel Studios is known for regularly incorporating fan feedback and supporting its artists. In addition to having Cox, one of the most acclaimed actors in the industry, She-Hulk will be the first series in the franchise to breach the barrier well before R-rated Deadpool 3, pointing to a more risky direction for the Man Without Fear.