Will Chris Pratt Exit The MCU After GOTG Vol. 3? 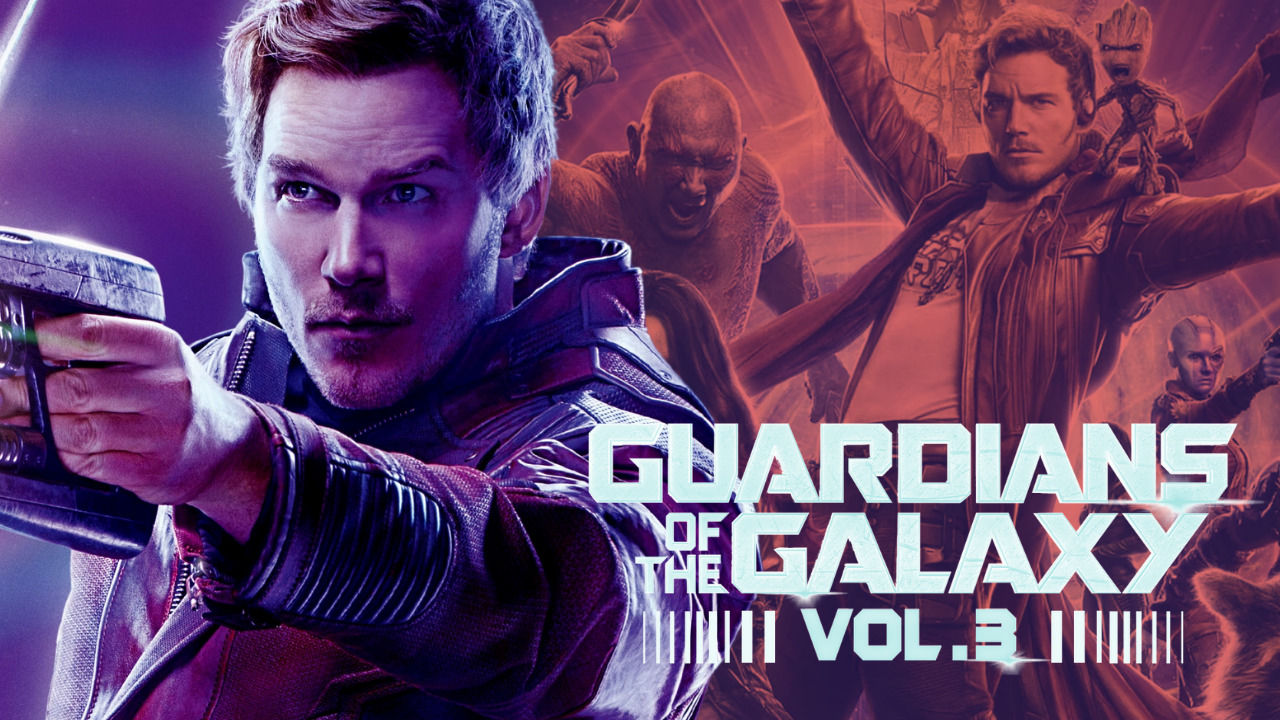 Will Chris Pratt exit the MCU after GOTG 3? Pratt made his debut in the Marvel Cinematic Universe’s intergalactic saga Guardians Of The Galaxy, where he won the hearts of audiences everywhere with his portrayal of the hilarious superhero Star-Lord/Peter Quill. Pratt will next appear as Peter Quill in two Marvel Cinematic Universe films: Thursday’s Thor: Love and Thunder and this May’s Guardians of the Galaxy Vol. 3. Chris has lately admitted that he may be nearing the end of his time as Star-Lord.

Chris Pratt said in a recent interview that he is experiencing a range of emotions as he gets ready to exit the MCU. Fans of Pratt understandably feel sad about having to say goodbye to their favorite superhero.

“You want to be conscious and put a lot of effort into experiencing the moment. Like, this is going away. I want to take it in. You can’t take it in any harder than just being present to it. So I’m being present.”

He further went on to explain how he has to make a conscious effort to accept and come to terms with the end of a great franchise:

“Don’t actually know what’s gonna come next. You asked whether or not I’m cognizantly, intentionally turning a page. The page is turning. Whether I want to or not. Because the franchises are over.”

Chris Pratt May Come Back After All

Gunn has been outspoken about Vol. 3 of Guardians of the Galaxy being the last film to include the original cast. The director has teased that there would be a couple of major deaths in the picture, suggesting an emotional roller coaster for the audience.

Although we don’t know much about the narrative of the third installment just yet, we do know that it will be the last film in this cast and that Will Poulter will play Adam Warlock. Meanwhile, the tale will focus heavily on the whereabouts of Gamora and the mysterious backstory of Rocket Raccoon.

Whether or whether that implies the gang will split up in Guardians of the Galaxy Vol. 3, however, is still up in the air. Dave Bautista has said that the third sequel will be his last time playing Drax the Destroyer, however, it is unclear whether this implies that his character will be killed off.

Despite Pratt’s trilogy-ending appearance, Star-Lord might still have a future in the MCU, either as the leader of a new team of Guardians or as a member of the surviving Avengers. However, what remains unknown if Chris will still choose to leave or return as his MCU character if given an opportunity.