Daemon Targaryen had the greyscale-infected Crabfeeder’s blood on him. Will Daemon be infected with greyscale in HOTD season 2? 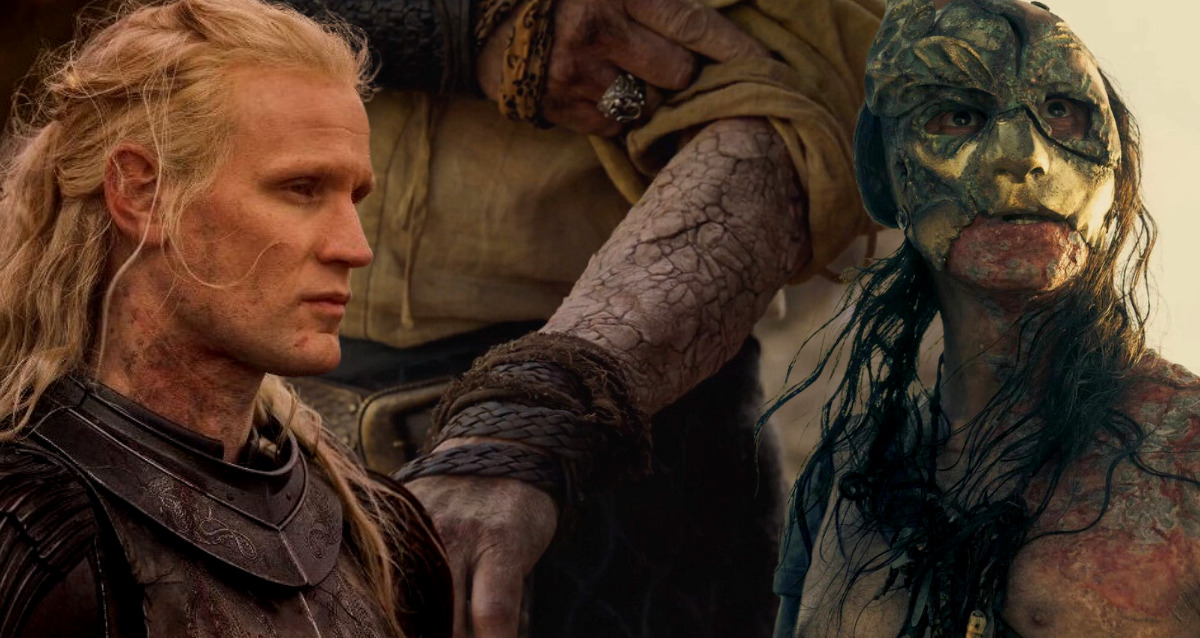 Daemon Targaryen let his ego hurt when he received the letter from his brother and King Viserys, who had sent help for the battle at the Stepstones. The battle, against Prince Drahar (also known as The Crabfeeder), was initiated by Lord Corlys Velaryon but later taken by Daemon as a challenge for himself to prove to Viserys that he is worthy to be his hand and even the heir to the Iron Throne. However, during all this mess in the earlier episodes of House of the Dragon, fans forgot to notice one important thing: Daemon had physically touched Drahar when he chopped off his entire torso!

But why is that important? Because the Crabfeeder had greyscale, the highly infectious disease that we saw in Game of Thrones. Shireen Baratheon and Ser Jorah Mormont are two notable characters to have been infected with greyscale in GoT and they were both cured. Let’s have our fingers crossed that if Daemon Targaryen does get infected, he should get a speedy recovery as well. But what do the books say? Will Daemon Targaryen be infected with greyscale in House of the Dragon season 2?

Daemon Targaryen has Crabfeeder’s blood on him

I believe House of the Dragon did not do much justice with the battle at the Stepstones. Especially when Daemon Targaryen ambushed Drahar’s people as a one-man army, dodging all the arrows and emerging as the victor, just like they would show in a Hollywood action movie. Not only was it unreal, the villain; Prince “Crabfeeder” Drahar, who was shown wearing The Sons of harpy mask and infected with greyscale, was not fully explored either. HOTD fans would like to know why this guy was feeding people crabs and what was he gaining from it. Also, Daemon and Lord Corlys’ men were fighting Drahar for two years, so the Crabfeeder is a tough competitor to even the lords of Westeros.

In season 1 episode 3 of House of the Dragon, Daemon Targaryen, after showing off his ‘hero skills’ drags Drahar’s torso by the wrist after he kills him. Daemon also had his blood on him, which means that undoubtedly, Daemon should be infected with greyscale. This means Daemon should have already been infected by the end of season one. However, if the theory is true, Daemon’s greyscale must be revealed early in HOTD season 2. 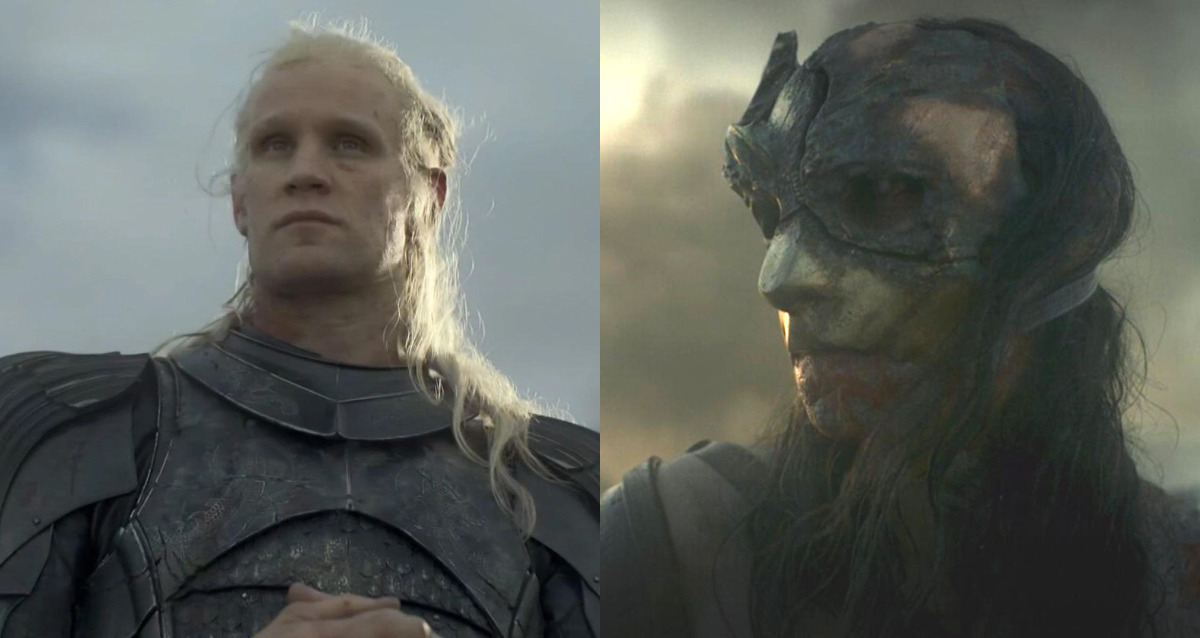 ‘Blood’ comprises 50% of Targaryen’s House words, and the old Valyrian blood is considered to be royal. Targaryens behave somewhat differently than regular humans, as has been shown since Game of Thrones when Daenerys Targaryen emerged out of the burning pyre, unburnt in the season 1 finale of GoT. Similarly, as Daemon also has royal blood, it is believed that Targaryen blood is immune to those infectious diseases that regular men are not, like greyscale.

Viserys Targaryen from Game of Thrones, who was Daenerys’s brother, said this, “We are untroubled by the pestilences that afflicted common men,” referring to the greyscale that looms over what’s left of Old Valyria. But then again, GoT’s Viserys was stupid and immature and could say anything to feed his ego.

Also, George R. R. Martin has never mentioned Daemon Targaryen being infected with greyscale at any point in the story. However, House of the Dragon has its own tangent and may alter the storyline slightly. Maybe that is why they showed Daemon dragging Drahar by the wrist, or maybe they simply showed it as if it looked cool.